Home » News » Way To The Woods Charms On Xbox Stage 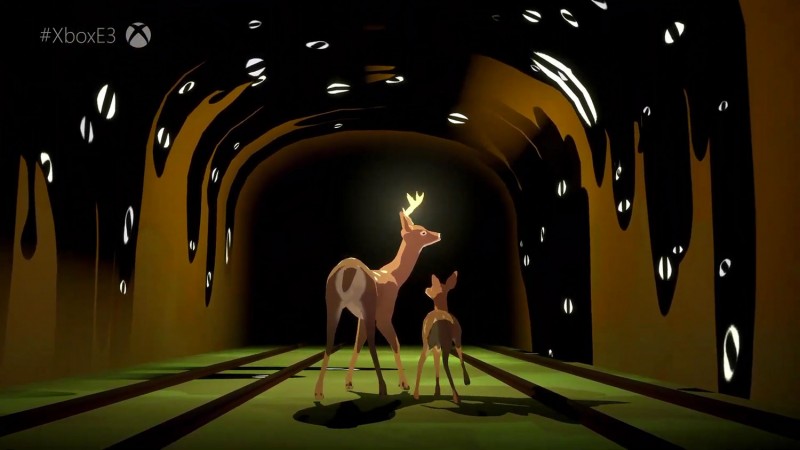 The previously announced Way to the Woods got a new trailer during Microsoft’s E3 Xbox Briefing, and the game certainly looks pretty.

Developed by Anthony Tan, the player controls a pair of deer moving through what appears to be an abandoned human world. The thoughtful music and attractive world design made for a nice respite from some of the other more bombastic fare that Microsoft had to share.

In addition to its appearance on Xbox One and PC, players can expect the game to be a part of Xbox Games Pass. The Way to the Woods is targeting a 2020 release timeframe.