I’m surprised it took so long for someone to decide on making a new Mortal Kombat movie. The legendary franchise has everything a filmmaker could possibly hope for. A legacy spanning decades, iconic characters, tons of reference material, and an undeniable opportunity for a truckload of fan service.

So when I heard that a guy called Simon McQuoid was about to reboot the Mortal Kombat movies, the first thing I wondered was if there were going to be Fatalities and an obviously necessary R-rating. My interest was piqued when I learned that the answer to both my questions was yes. So that got me thinking about other things I’d like to see in a movie based on one of my favourite video game franchises of all time.

Yes, I’m aware that Scorpion and Sub-Zero win the MK popularity contest, but Johnny Cage has always been the game’s unofficial mascot for me. He is the antithesis of what is otherwise a grim and bloody setting. The fact that his cockiness manages to pierce the tension enveloping a tournament involving fights to the death is reason enough for him to be there. Of course, in true Johnny fashion, it would also be great if his quips followed him into the fighting ring as well.

Mortal Kombat: Shaolin Monks is perhaps the only MK spin-off that was actually any good. The jury’s still out on MK Mythologies: Sub-Zero. But wouldn’t it be great if the movie could remind us of those stress free couch co-op days? A team up sequence featuring Liu Kang launching fireballs and flying kicks with Kung Lao tossing his hat while teleporting around him is the kind of nostalgia I could really do with.

No Explanation For Powers

I really hope this movie doesn’t do that thing where a character does something resembling a special move, but in a more realistic way. Just give them the powers we know and love, and no one will question how they got them. Let Kabal run at blurring speeds, let Sonya give a Kiss of Death, let Scorpion take off his damn mask and become a fire spitting skeleton.

One of the smartest things that the Mortal Kombat 11 marketing team did was to lean heavily on references and nostalgia. The use of the original Mortal Kombat theme in one of the trailers was a masterstroke. NetherRealm Studios also cast the guy who played Shang Tsung in the original movies as the character’s voice actor in MK11, and it was perfect.

What I’m saying is that it worked. I want to see iconic arenas, name dropping, character cameos, and maybe even an appearance by Ed Boon himself.

Let’s face it, we’re not going to watch the film for Scorpion’s revenge story, or why Sonya hates Kano so much; just like we didn’t watch John Wick for Keanu Reeves’ acting. I really hope the filmmakers let the fights do the talking and don’t try to make Mortal Kombat something it’s not. The Raid: Redemption is a perfect example of the kind of storytelling the writers should go for.

A Goro We Can Believe In

In my opinion, Goro, not Shang Tsung, was always the final boss of the original Mortal Kombat game. His was the only character model that looked, moved, and felt different. The Shokan was unfortunately made into a dumb brute in the original movies, and was killed off in a terrible way. He’s an eight-foot-tall, half-man, half-dragon with four arms; he should be terrifying! He’s also supposed to be Shao Kahn’s general during the events of the original MK, so let’s hope that he has a better appearance this time around.

Simon McQuoid’s Mortal Kombat is slated for a simultaneous release in theaters and on HBO Max this April 16.

NEXT: Play Mortal Kombat In First-Person View Thanks To This Disorienting Camera Mod 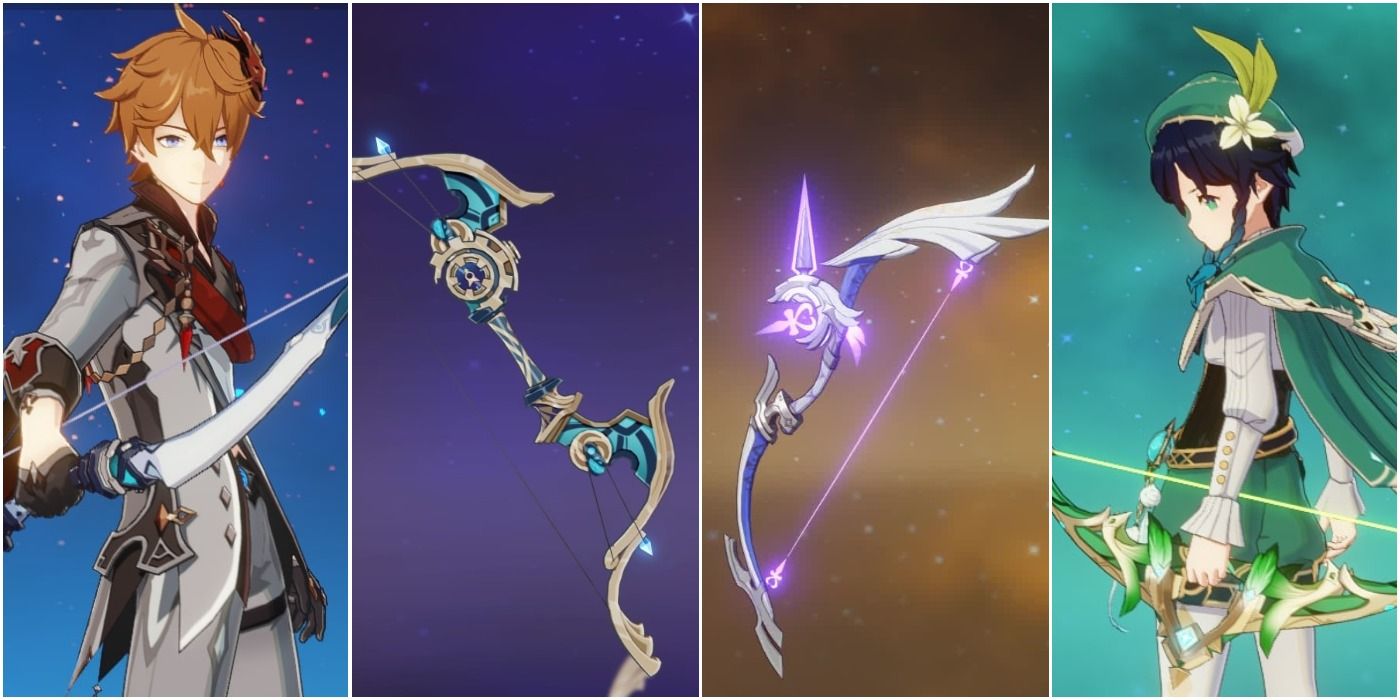 WandaVision: What Is Chaos Magic?

Atari Plans To Build Video Game-Themed Hotels Because Why Not 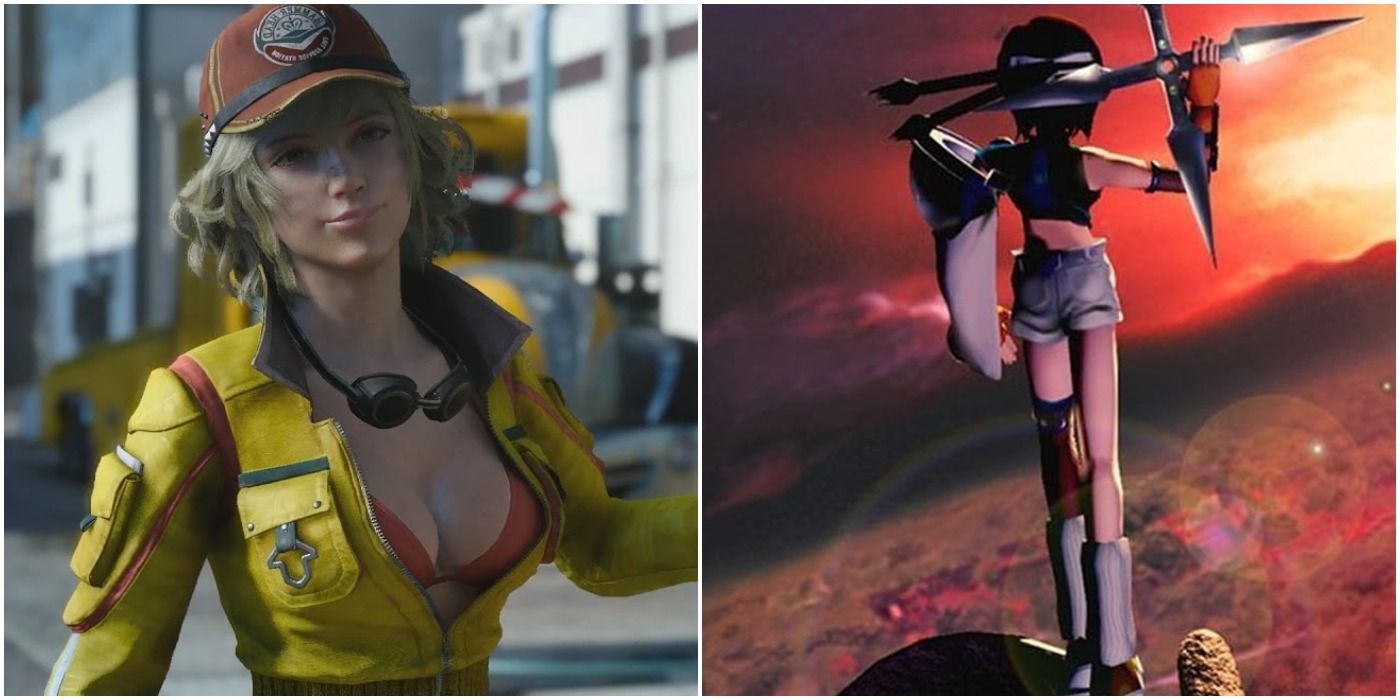