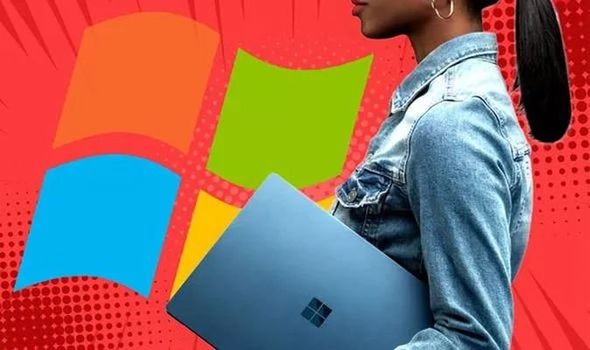 Microsoft’s official support of Windows 7 ended some time ago and now we’re starting to see major apps and entertainment franchises move away from it too.

The good news is that while Windows 11 is just around the corner, Windows 10 won’t be suffering from the same issues any time soon.

Microsoft has confirmed that Windows 10 support will end on October 14, 2025, leaving the platform trouble-free for years to come.

But for those still using Windows 7, several entertainment products are scheduled to stop working this year.

According to a new announcement from Activision Blizzard, some of their most popular video games will stop working next month on Win 7.

Call of Duty Warzone – one of the most popular free games available in the UK – will stop working on Windows 7 in September 2021, alongside sister title, Call of Duty: Modern Warfare.

According to the new announcement, The Windows 7 operating system will stop being supported by COD: Modern Warfare and COD: Warzone on September 8th, 2021.

So there is a good chance that your game will continue to run as normal up until that date that has been set for next month.

One major thing to note is that as soon as a new update is released after September 8, you will no longer be able to play either game using your Windows device.

The good news is that anyone who owns Windows 7 can still upgrade to Windows 10 before the above cut off date.

To perform the update to Windows 10, you’ll need to get the Windows 10 Media Creation Tool to get your upgrade started. Head to the Windows 10 download page and select Download tool now.

Once that’s downloaded, launch the app and agree to all of the various terms and conditions that it flings your way.

Then select “Upgrade This PC” when the option comes up. You’ll need enough space on your hard drive, so you might find that you’ll need to free up some space – or run the installation from an external drive.

Next up, Microsoft asks whether you want to keep your files and programs, or start afresh with none of the baggage from your previous installation.

For most people, keeping all of your files and apps intact is probably the best option.

Call of Duty Warzone just released Season 5, which includes new content to unlock across all platforms, including PC.