The holiday season is just as busy in the virtual world as the real one, and the last of Azeroth is also preparing for a busy winter. That means a lot of cooking, food, extra presents, and probably some fighting. World of Warcraft has a world event to commemorate this special time of year, Pilgrim's Bounty, which bears an uncanny resemblance to the real-world holiday of Thanksgiving. 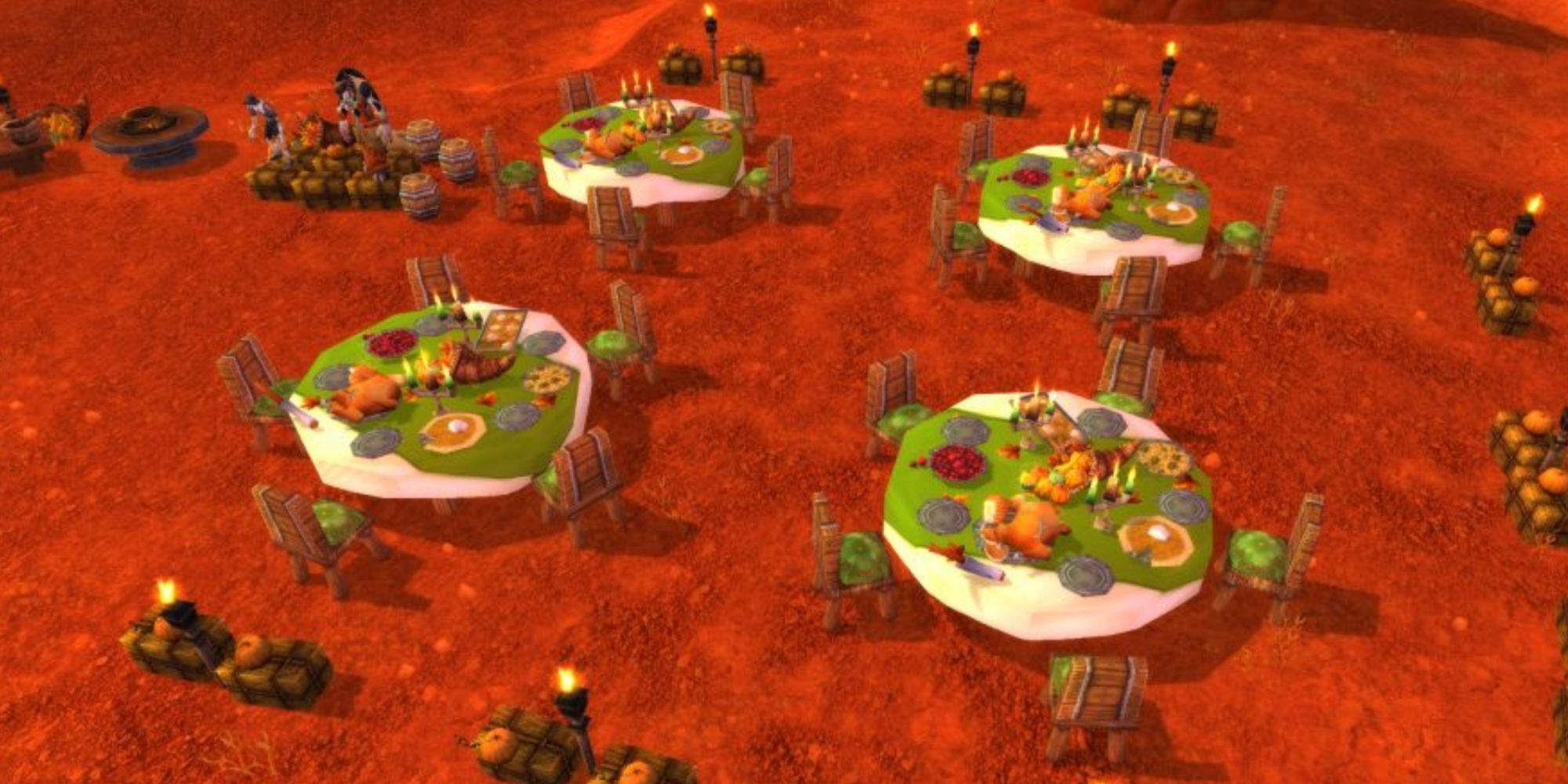 This is holiday is one of the ways you can raise the Cooking skill to 300, even if you're starting from level one. The dishes for this holiday become progressively more difficult, starting with Spice Bread Stuffing as the easiest at level one and Slow-Roasted Turkey requiring at least level 280.

All the following ingredients are required for the Pilgrim's Bounty Cooking quests and can only be found in designated places or purchased from seasonal vendors.

You can learn these recipes from The Bountiful Cookbook, which is available from any of the seasonal vendors that also sell the special ingredients needed for the recipes. 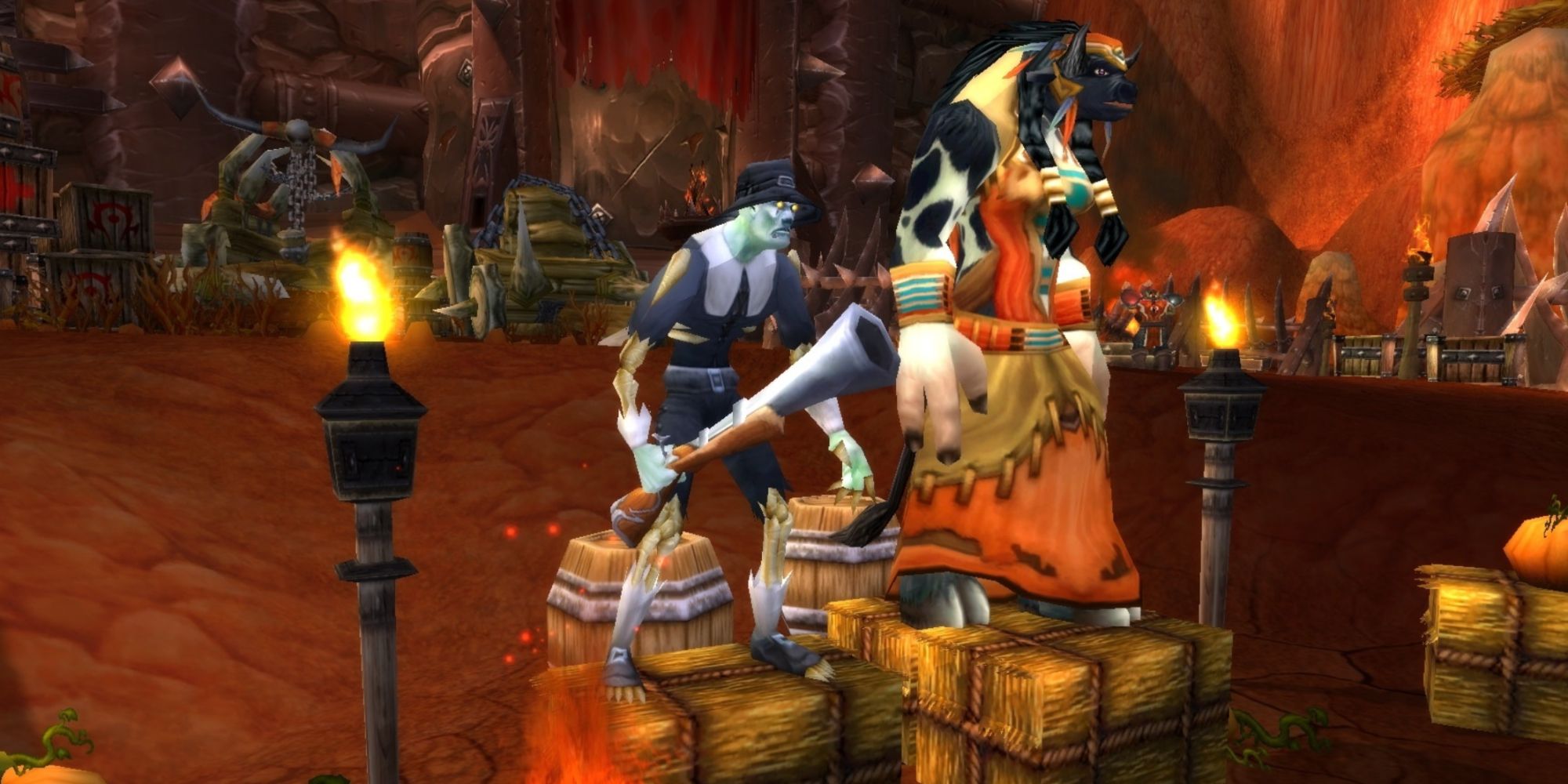 Horde and Alliance players do the same quests for the Pilgrim's Bounty holiday, with little variation other than some tweaks in the names. After you finish the initial seasonal quest line, you can do daily quests to keep collecting the unique rewards. 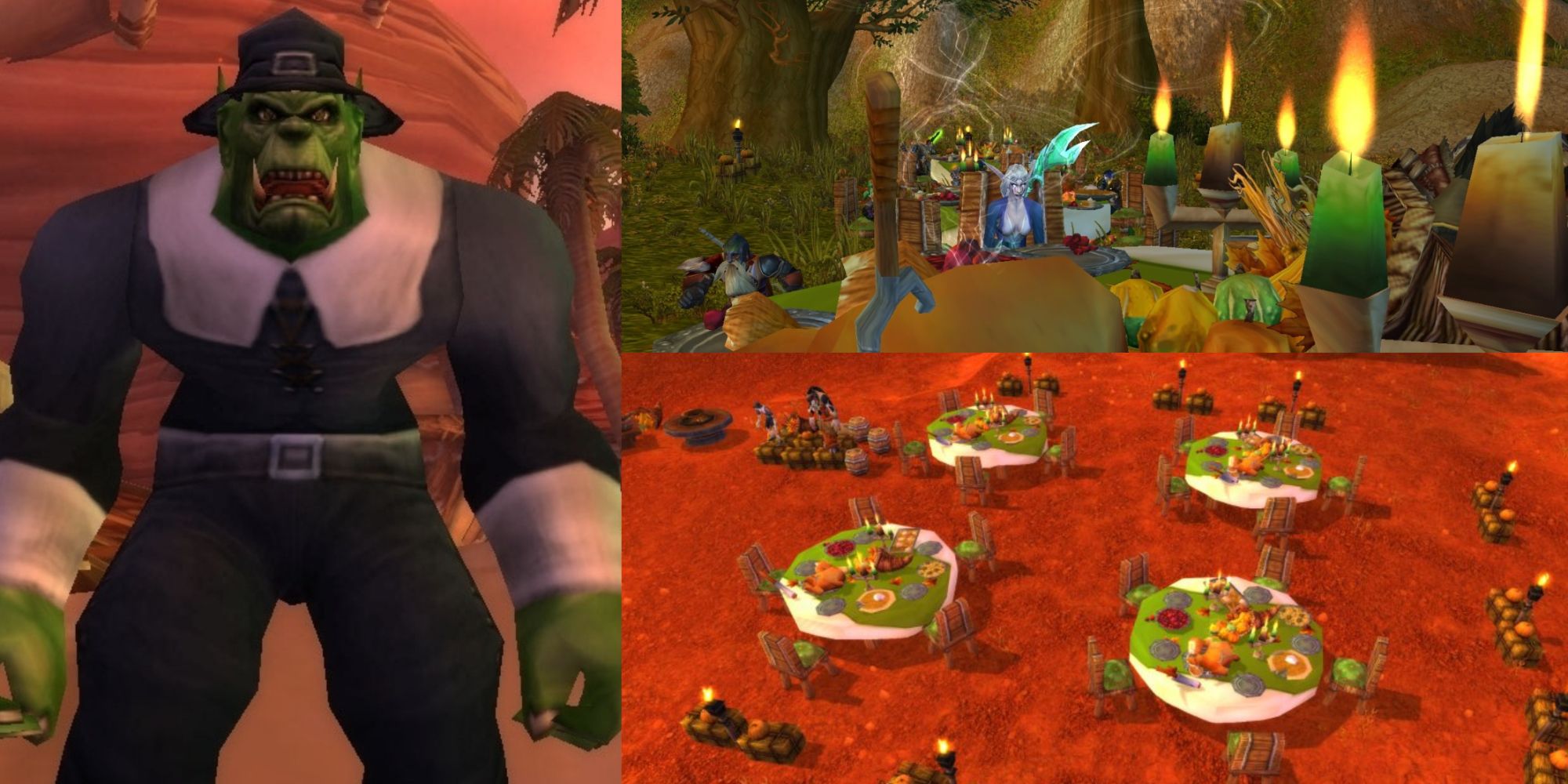 After the initial holiday quest lines are completed, you can do the daily quests until the end of the holiday. They require much larger portions and are intended to be more of a challenge to complete. The rewards for these quests include special items like clothing or toys that last all year or can be used to complete the achievements. 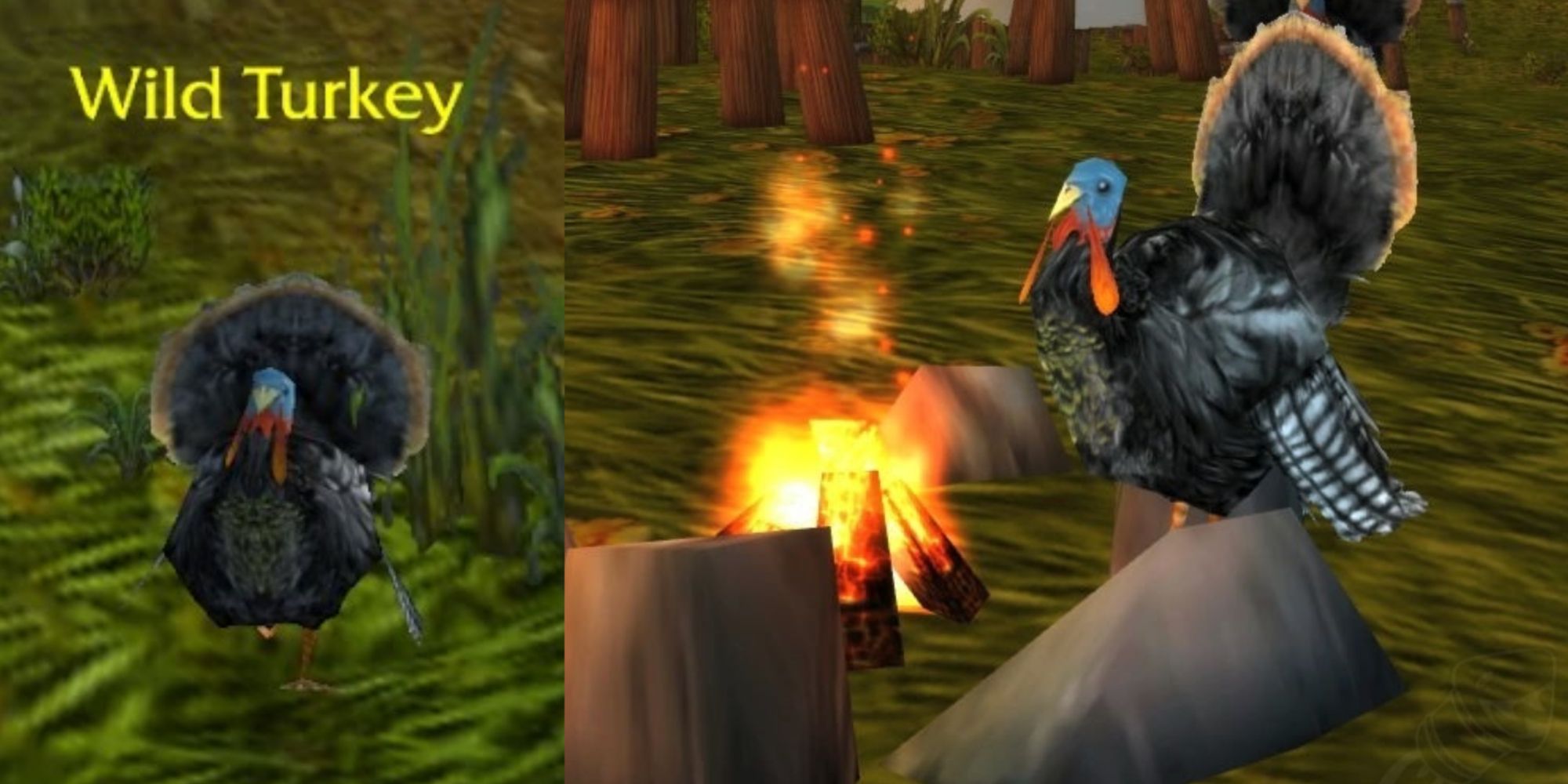 The list for Pilgrim's Bounty can be found under the "World Events" tab of the Achievements interface. There are eight in total for this holiday, and all of them are required to get the achievement of "Pilgrim" which includes a new title and the Plump Turkey Pet. All the World Events reward a title for completing the related achievements, but only this one also rewards a non-combat pet.

For those who are trying to complete the achievement "What A Long Strange Trip It's Been", which awards the coveted Violet Proto-drake epic flying mount, this title is not one of the requirements.