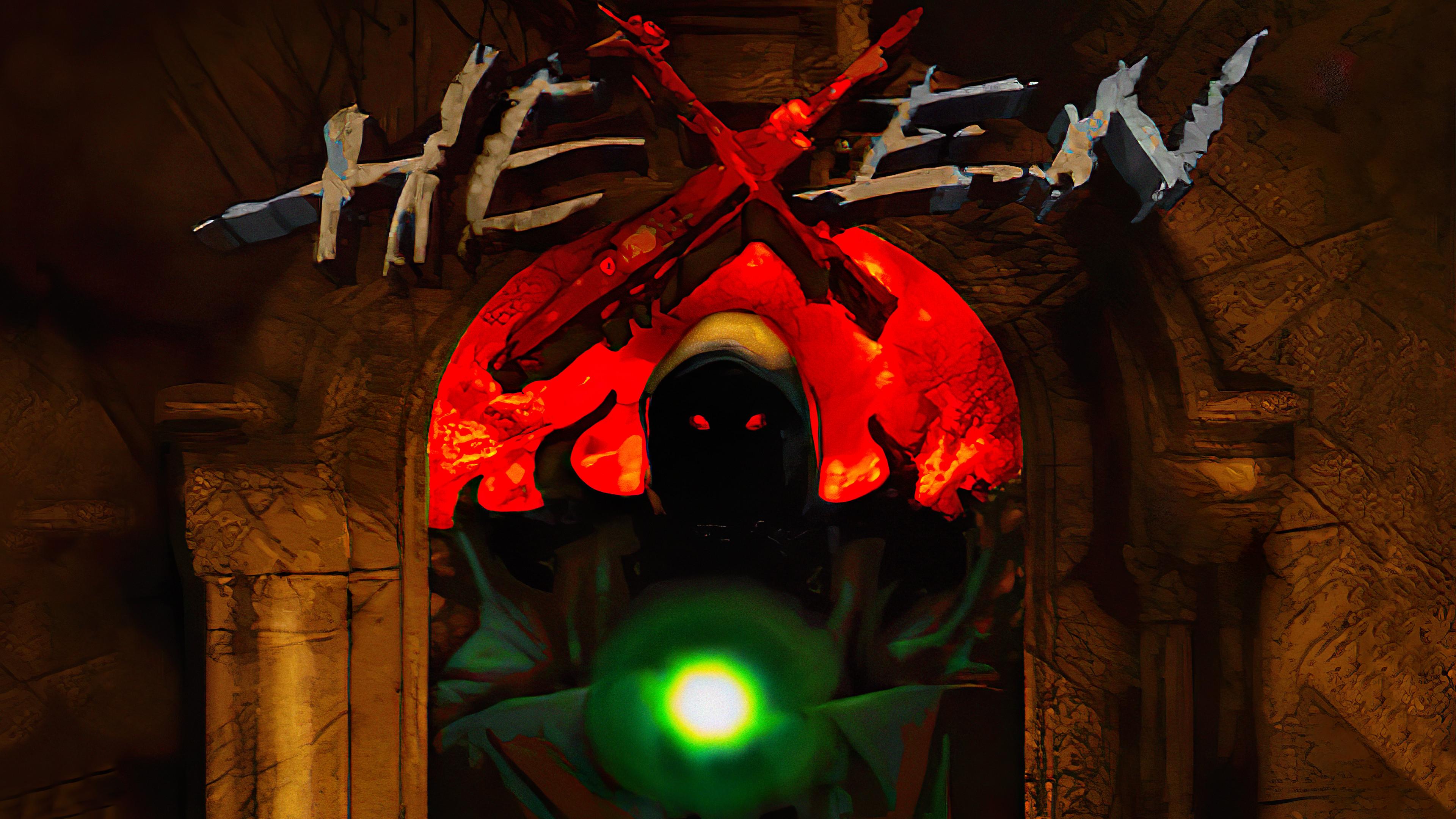 Xbox boss Phil Spencer assures that Call Of Duty won’t leave PlayStation and that it won’t be the only franchise Activision will work on.

A lot of people naturally assumed that Microsoft’s acquisition of Activision would mean Call Of Duty would permanently jump the PlayStation ship and become an Xbox exclusive franchise.

Microsoft has never actually said that though and now Xbox boss Phil Spencer has stated that this won’t be the case. In a Twitter statement, he unambiguously says: ‘I confirmed our intent to honour all existing agreements upon acquisition of Activision Blizzard and our desire to keep Call Of Duty on PlayStation.’

Sony itself said that it expects Microsoft to abide by the contractual agreements already in place, although how long Sony’s current marketing deal with Activision lasts, and what happens when it’s over, is still unclear.

This means fans could see the likes of Crash Bandicoot, Spyro The Dragon, and Tony Hawk’s Pro Skater come back. Spencer even namedrops Guitar Hero and King’s Quest as examples of long dormant franchises.

‘I was looking at the IP list, I mean, let’s go!’, said Spencer, while reminiscing over favourite games of his youth. ‘King’s Quest, Guitar Hero… I should know this but I think they got Hexen’.

Don’t be surprised, however, if any new Crash or Tony Hawk game winds up on Xbox only. Or, at the very least, Xbox first.