If you’ve been unable to secure a graphics card in these trying times, you’ve now got another gaming alternative. The beta version of Microsoft’s Xbox Cloud Gaming service is now available to all Xbox Game Pass Ultimate subscribers on PCs, iPads, and iPhones, the company announced on Monday, after launching on those platforms in invitation-only fashion on April 20.

You need to play in your browser on these new devices, unlike on Android. “If you’re a member or want to become a member, simply go to xbox.com/play on Microsoft Edge, Chrome, or Safari on your PC or mobile device to start playing hundreds of games from the Xbox Game Pass library,” Microsoft’s Catherine Gluckstein said in the announcement.

This beta will launch with over 100 games available. Microsoft recommends using custom touch controls (50 Game Pass titles will support those) or connecting a compatible Bluetooth or USB controller to play. We’ve tried Microsoft’s Xbox Cloud Gaming for the web, and it’s not half bad.

Xbox Cloud Gaming (formerly known as Project xCloud) streams Xbox games to supported devices, and is included “free” with Microsoft’s Xbox Game Pass Ultimate subscription, which costs $15 per month (unless you know how to work the system). It’s well worth the money if you have any interest in streaming games, especially if you want to game on a laptop or desktop that lacks a rocking graphics card. You’ll gain access to tons of excellent games, too. Xbox Game Pass for PC is the best deal in PC gaming at $10 per month; even if you don’t have an Xbox console, upgrading to Game Pass Ultimate adds streaming capabilities for just $5 more per month. 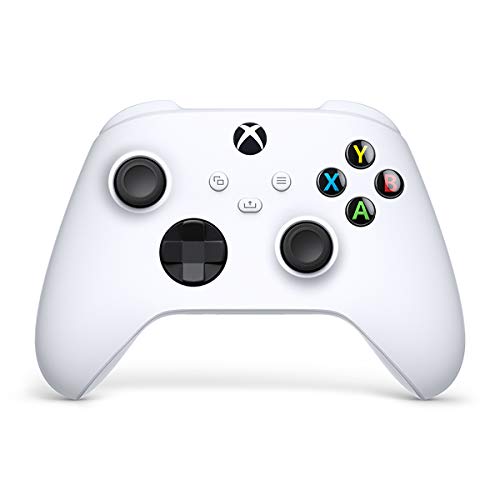 Before the arrival of Xbox Cloud Gaming on PCs, there was no reason for a PC gamer to subscribe to the pricier Xbox Game Pass Ultimate unless they also owned an Xbox console. This launch changes things.

Keep in mind that Xbox Cloud Gaming revolves around Microsoft’s console library (though the company also announced that the service is now powered by custom Xbox Series X hardware, rather than older Xbox One tech). If you prefer a more PC-centric approach to playing games from the cloud, give Nvidia’s rival GeForce Now service a long, hard look instead. Rather than offering a selection of games you can play in Netflix-like fashion (as Xbox Cloud Gaming does), GeForce Now hooks into your existing libraries on PC platforms like Steam and the Epic Games Store, allowing you to stream hundreds of compatible titles. Better yet, Nvidia offers a fully free tier that you can play as much as you want, or charges just $10 per month to unlock a Premium membership with much longer session times and ray-tracing capabilities in select games.

Here’s what you need for a good GeForce Now experience.

Editor’s note: This article has been updated to reflect Xbox Cloud Gaming opening to all Game Pass Ultimate subscribers.

The Last of Us Part 2 Spoiler-Free Review: A gripping, cinematic masterpiece

New Pokemon Snap: Every Pokemon In Ruins Of Remembrance