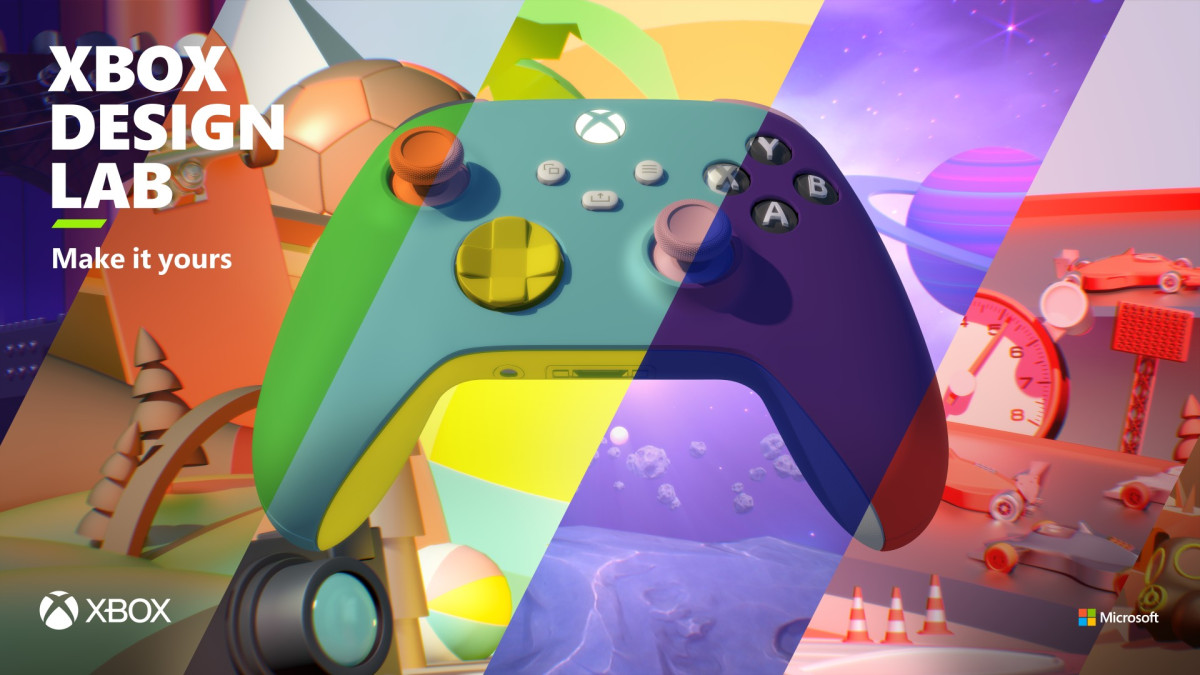 You’ll soon be able to make your own custom-coloured Xbox Series X and S controllers, as Microsoft revives Xbox Design Lab for the new gen.

You’ll soon be able to make your own custom-coloured Xbox Series X and S controllers, as Microsoft extends Xbox Design Lab to the next gen.

Once a new console is released it usually isn’t long until companies start releasing all sorts of unusually coloured controllers – Sony recently did exactly that with two new designs for the PlayStation 5 DualSense.

Microsoft has a slightly different approach though, with its Design Lab service allowing you to pick and choose colours to make a controller unique to you.

After debuting in 2016 for the Xbox One the service was shut down last year but now it’s back, for Xbox Series X and S controllers.

You can change the colours of the controller’s body, back case, D-pad, bumpers, triggers, thumbsticks, ABXY, View, Menu, and Share buttons from a choice of 18 different hues, three of which are new: Shock Blue, Pulse Red, and Electric Volt.

A customised controller will set you back £59.99, while you can also have a text message laser engraved for an additional £7.99. That’s barely any more than a standard controller, so it’s a pretty good deal.

‘Most of our colour options are made with plastics containing 30% post-consumer recycled (PCR) materials by weight. These colour options will reduce the amount of waste plastic that ends up in landfills and ensure we are all doing our part to take care of the planet’, reads the announcement on the Xbox Wire blog.

The blog also promises that today’s update is ‘just the beginning’ and that the team is ‘hard at work developing new processes, testing new materials, and innovating so that we can continue to evolve the Xbox Design Lab experience’.

Whether that mean the consoles themselves is hard to guess but Microsoft clearly considers this an important option for its fans.