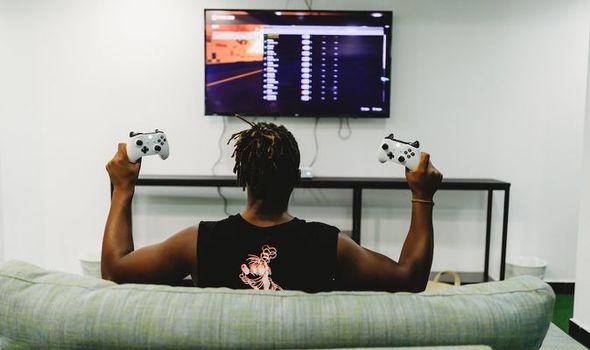 Microsoft is giving away an Xbox classic game for free.

Xbox fans can download Xbox 360 release Too Human free of charge on Xbox One and Xbox 360.

To download the game, just visit the Too Human page on the Xbox website, or search for the game through the Xbox One and Xbox 360 store.

Combining hack and slash and gunplay, Too Human is a third-person action game.

“As the cybernetic god Baldur, players are thrust into the midst of an ongoing battle that threatens the existence of mankind,” reads the official description.

“An ancient machine presence has forced the hand of the gods, and now Baldur is charged with defending humanity from an onslaught of monstrous war machines bent on the eradication of human life.”

It’s Microsoft’s way of saying farewell to Backwards Compatibility, after confirming that no new games would be added to the lineup following this week’s update.

Fellow original Xbox games such as Armed and Dangerous, Unreal Championship 2: The Liandri Conflict, Indiana Jones and the Emperor’s Tomb and Sphinx and the Cursed Mummy also join the lineup.

With no more Backwards Compatibility updates planned for Xbox One, Microsoft is shifting its focus to Project Scarlett.

“That’s why we’re taking our work a step further and announced this week that thousands of games from all four generations will be playable on Project Scarlett.

“As such, we have now shifted our focus to help make the games you love playing on Xbox One compatible with future Xbox hardware.

“After this week, we have no plans to add additional Original Xbox or Xbox 360 titles to the catalog on Xbox One, but we’re excited to continue our work on Xbox compatibility across platforms and devices, which remains a top priority.”

Have A Listen To PS5’s Menu Music And UI Sounds