The transition from physical to digital media hasn't happened as quickly in video games as it has done in other industries. It's hard to imagine a world where buying games individually will be entirely replaced by streaming services, and almost as difficult to picture a world where people solely buy digital games instead of physical ones. Xbox appears to agree with that premise as it has filed a patent for a system that will allow Series S owners to play physical games on their consoles.

Leaning into the move towards buying and playing games digitally, PlayStation and Xbox launched consoles without disc drives when they kicked off the latest generation at the tail end of 2020. However, as spotted by GameRant, Xbox appears to want to give Series S owners the ability to play physical games should they ever want or need to.

Details surrounding how exactly Xbox plans to do this haven't been fully explained. Since the patent has only just been filed, the plan being exacted is likely still a long way off. The filing suggests that Series S owners will be able to use some sort of external disc drive to verify a physical copy of a game that can then be accessed through the Xbox Store on the console. 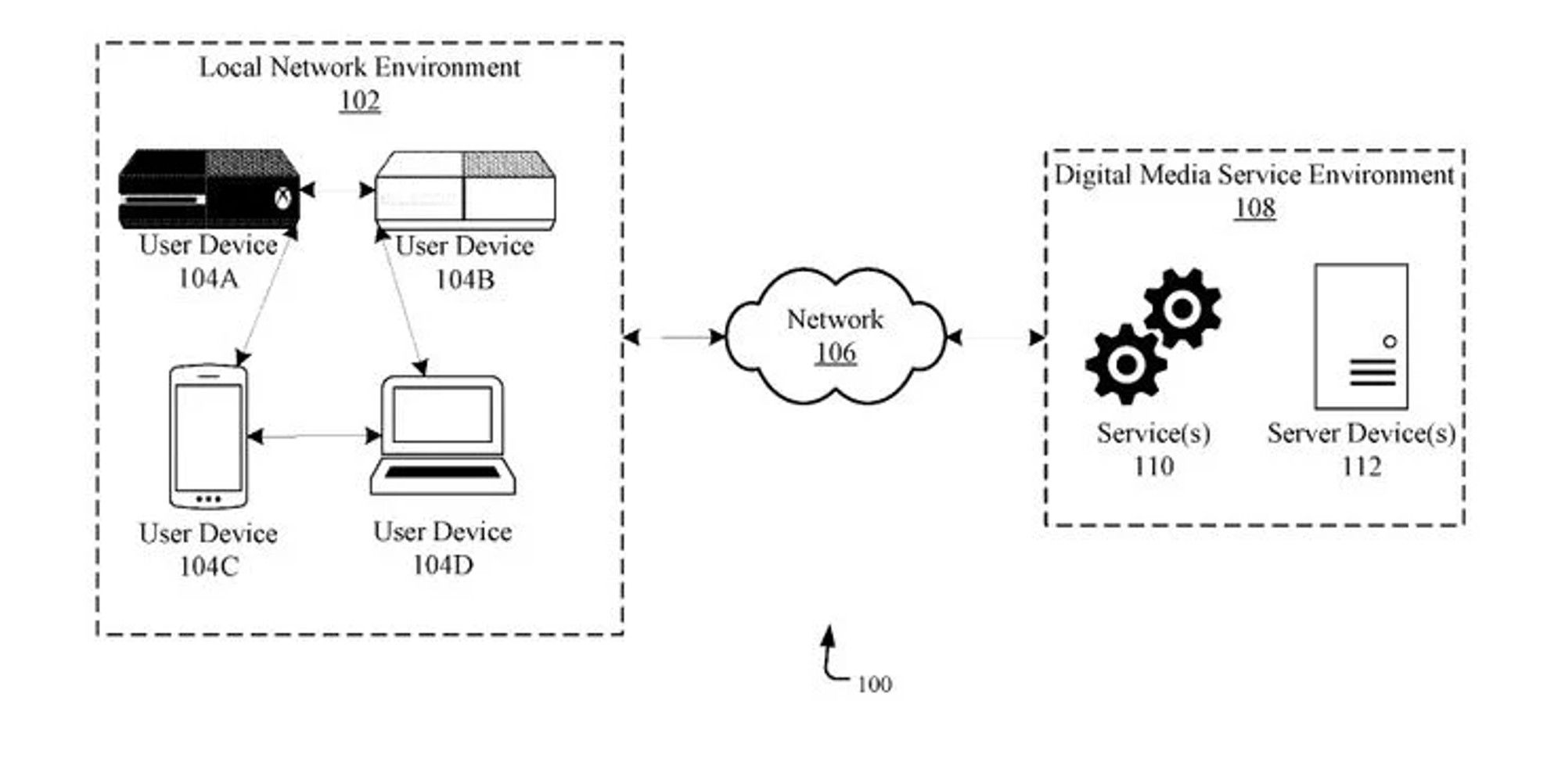 There are a number of ways Xbox could be leaning in an attempt to turn this patent into a reality. Perhaps Series S owners will be able to insert the game into another Xbox console linked to their account and make it available through their Series S that way. Or by connecting a compatible external disc drive that can be bought separately. Allowing players to duplicate a digital copy of the game seems unlikely as they will then be able to sell the physical copy while maintaining access to their new digital version.

While you may wonder why someone who bought a console would want the ability to play physical games, there are a couple of instances where that option is out of their hands. Playing physical versions of Xbox One games they owned before buying a Series S, for example. Or if friends and family members buy them physical copies of games knowing they have an Xbox, but not realizing it doesn't have a disc drive.