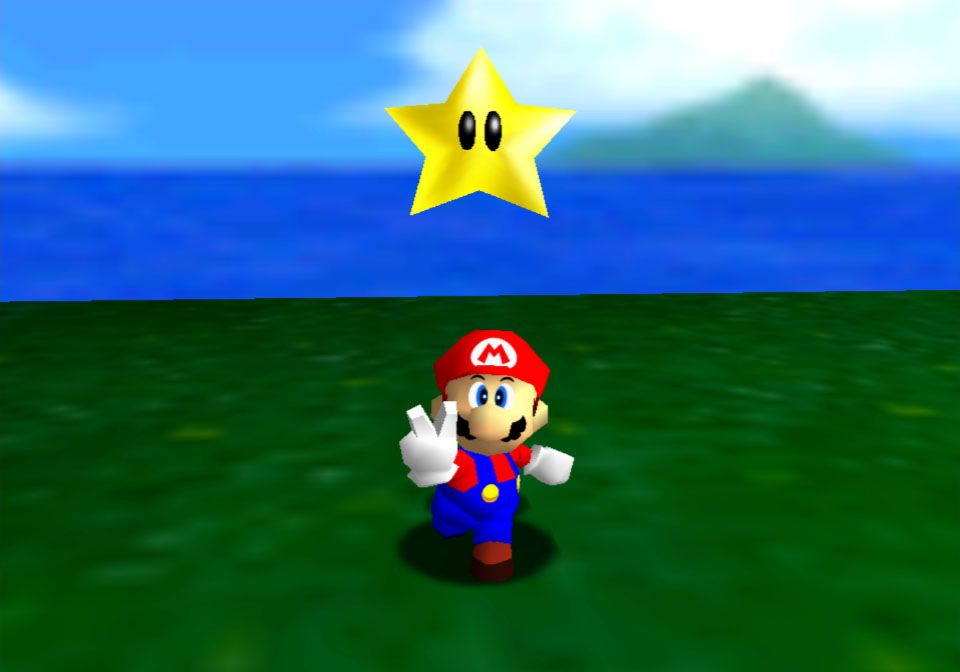 Microsoft Edge has been updated on the Xbox Series X/S, making it easier to emulate games from old Nintendo and Sony platforms.

Shortly after it released, it was discovered that the Xbox Series X/S was capable of emulating games from other platforms, such as the PlayStation 2. However, this was only possible by tinkering with the developer mode.

Now, Microsoft has (no doubt unintentionally) made game emulation on the Xbox Series X/S easier thanks to an update to the Microsoft Edge browser on the console.

Modern Vintage Gamer offers a far more detailed breakdown on YouTube but, basically, the browser update allows you run emulators hosted on certain websites (which we obviously won’t be sharing the links to).

This means you don’t need to mess around with developer mode at all, which locks you out of your retail games and the Xbox Store whenever it’s enabled.

As for what kinds of games can be emulated, the list includes games from the Nintendo 64, PlayStation 1, Mega Drive, and even arcade games.

Emulation through the Edge browser was possible before, but according to Modern Vintage Gamer, it was so frustrating to get working that it wasn’t worth it. The update not only makes it easier, but emulated games clearly run extremely smoothly, with demonstrations of the likes of F-Zero X, Tekken 3, and Crash Team Racing.

The timing is somewhat amusing considering Nintendo recently announced that it will be adding Nintendo 64 and Mega Drive games to its Nintendo Switch Online service in late October.

The difference there is that it will be a limited selection of games (at first) and they will only be available as part of a more expensive expansion pack. That and there’s no legal grey area, as there is on the Xbox.