TeamK4L's fan translation of Kurohyou 2: Ryu ga Gotoku Ashura-hen, or Yakuza: Black Panther 2, has finally been released. The 2012 PSP game was only ever released in Japan and has never received an English translation until now.

One of the many Yakuza spin-offs that never quite escaped Japan, Yakuza: Black Panther 2 tells the ongoing saga of Tatsuya Ukyo, a high school dropout who fell into underground boxing. His illegal career eventually gets Tatsuya wrapped up in a conspiracy with the Yakuza, ultimately leading to closer ties to the Tojo Clan of Kamurocho.

The Black Panther spin-offs were quite popular in Japan with both a live-action series and a manga adaptation. The first game was translated many years ago, but the translation only covered the main campaign and not the many side quests that litter every Yakuza game. TeamK4L might return to the first Black Panther once they’ve fully completed translating Black Panther 2.

As you can see from the trailer, nearly everything about Black Panther 2 has been translated to English subtitles, from the opening cinematic to the in-game menus. The only thing that hasn't been translated is the hostess minigame, which TeamK4L hopes to complete soon.

Our own Meg Pelliccio sat down to talk to TeamK4L's Augmented Smoke about the driving force behind this fan translation. "The main drive for creating the localization was honestly so that my friends could play the second Kurohyou game after absolutely loving the first game. Initially, it was going to just be a story explanation, then recorded videos with English subs, and then it snowballed."

You can download the Yakuza: Black Panther 2 English fan translation patch here. Keep in mind that this is just a patch and you'll need to have a copy of the game already, which means either having an ISO file on your PC or a modded PSP. Instructions to download and install the mod are available on TeamK4L’s website. 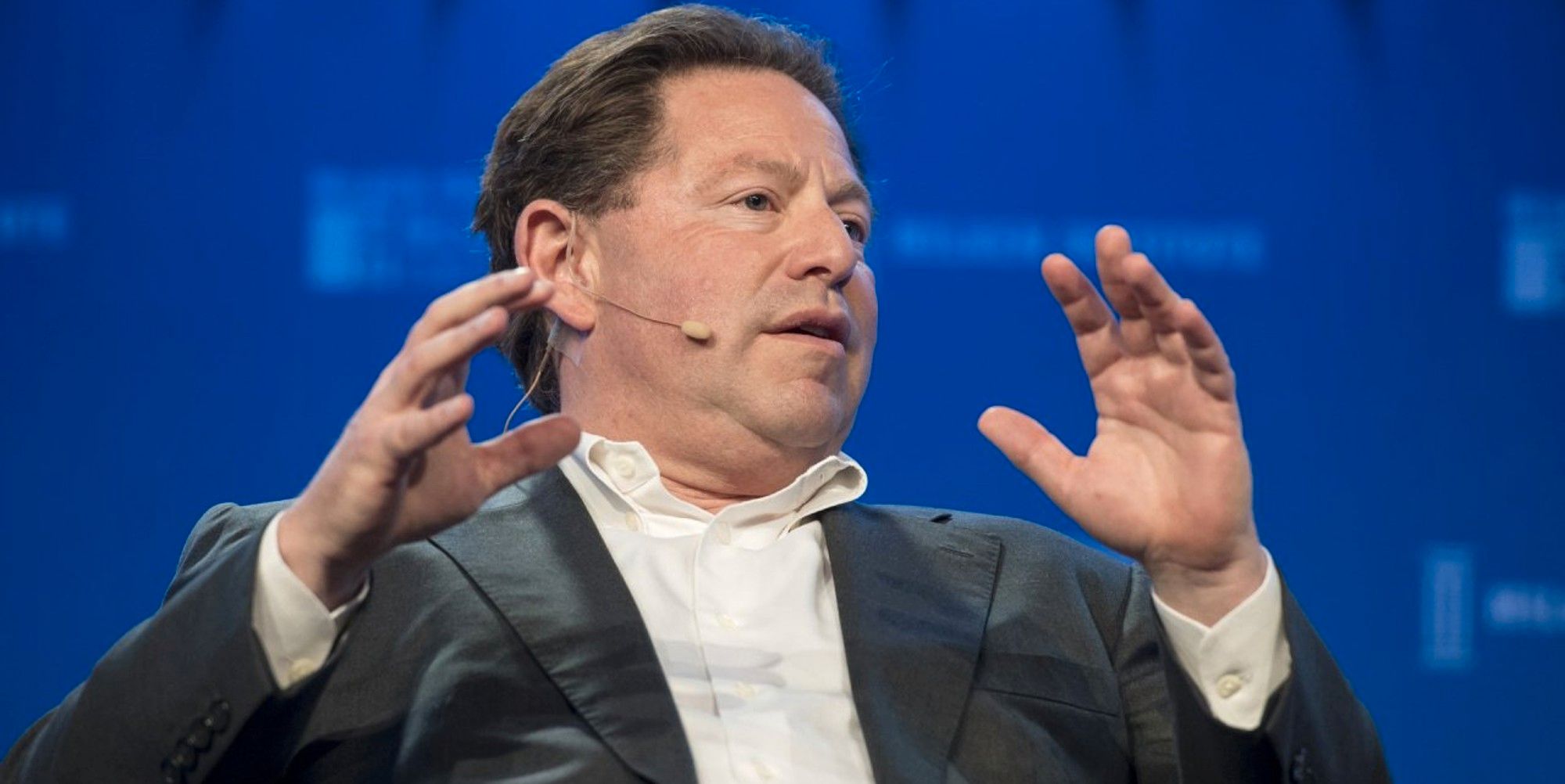