Sora’s classic look (including his big yellow clown shoes) is back through a recent Kingdom Hearts 3 mod on Nexus.

Created by Sirtophatsnake, this mod lets players play as Sora’s younger self through the entirety of Kingdom Hearts 3. It also includes his voice lines from the original Kingdom Hearts, but that’s available separately if you want to stick to the KH3 lines. They’ve even gone through the effort of adding Big Hero 6’s goggles and Pirates of the Caribbean’s hat to the classic look. 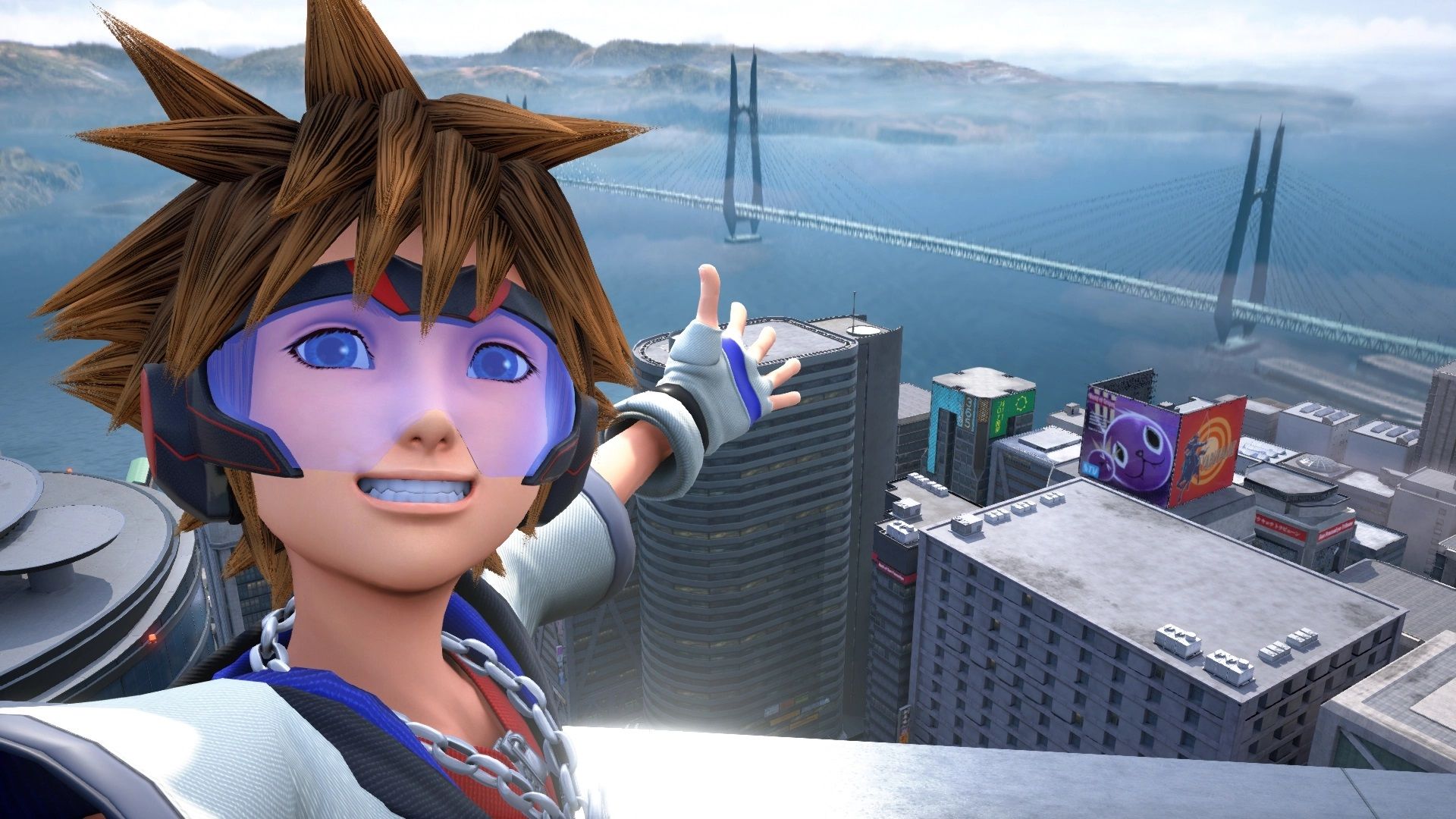 This mod also works within cutscenes, but the model’s textures struggle when Sora’s arms are behind his back as we see from a screenshot by wantingluke on Nexusmods. There is great attention to detail, however, especially in the screenshots that were provided by the lister.

Sora’s appearance has changed many times throughout the series’ almost 20-year long history. His classic look in Kingdom Hearts 1 resembles an outfit similar to Mickey’s, and then he received arguably his best look in Kingdom Hearts 2. The metal shoulder pads, yellow straps, and belt make for an exciting design, something that series director and artist Tetsuya Nomura is known for. Thankfully, Sirtophatsnake also has Sora’s KH2 look available as a mod. 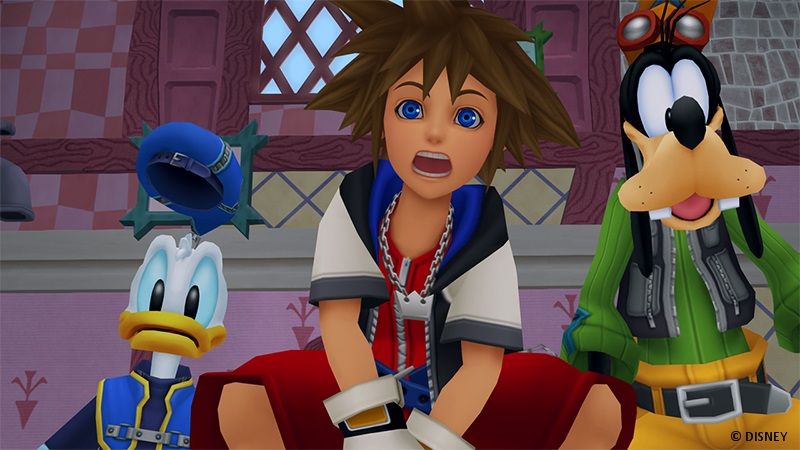 Dream Drop Distance had a style similar to KH1 but included a contextually important addition to his costume for the narrative. Then, in Kingdom Hearts 3, Nomura went all-in with the plaid, making for a more stylish, sporty look for the hero. You can also notice how Sora’s hair gets less spiky as the series goes on. We think Sora having this many appearances would lend himself nicely as a guest for the Super Smash Bros series. In fact, someone’s modded him into the crossover fighter too.

So far, the modding scene has been very creative with Kingdom Hearts 3’s release on PC. Sora can be seen wielding the Buster Sword from Final Fantasy 7 Remake, and there was a mod that removes all the annoying ingredients lines (something we wish Square Enix would fix themselves).

The Kingdom Hearts series’ release on the Epic Games Store has been a neat distraction as we wait for more news on future titles. We’re expecting to know more in 2022 as the 20th anniversary takes place that year. We’ll be waiting for a while, however, as Nomura has stated that the next entry will likely be a  “latecomer” for this console generation.

Next: Nier Replicant Masters The Art Of A Peaceful Apocalypse 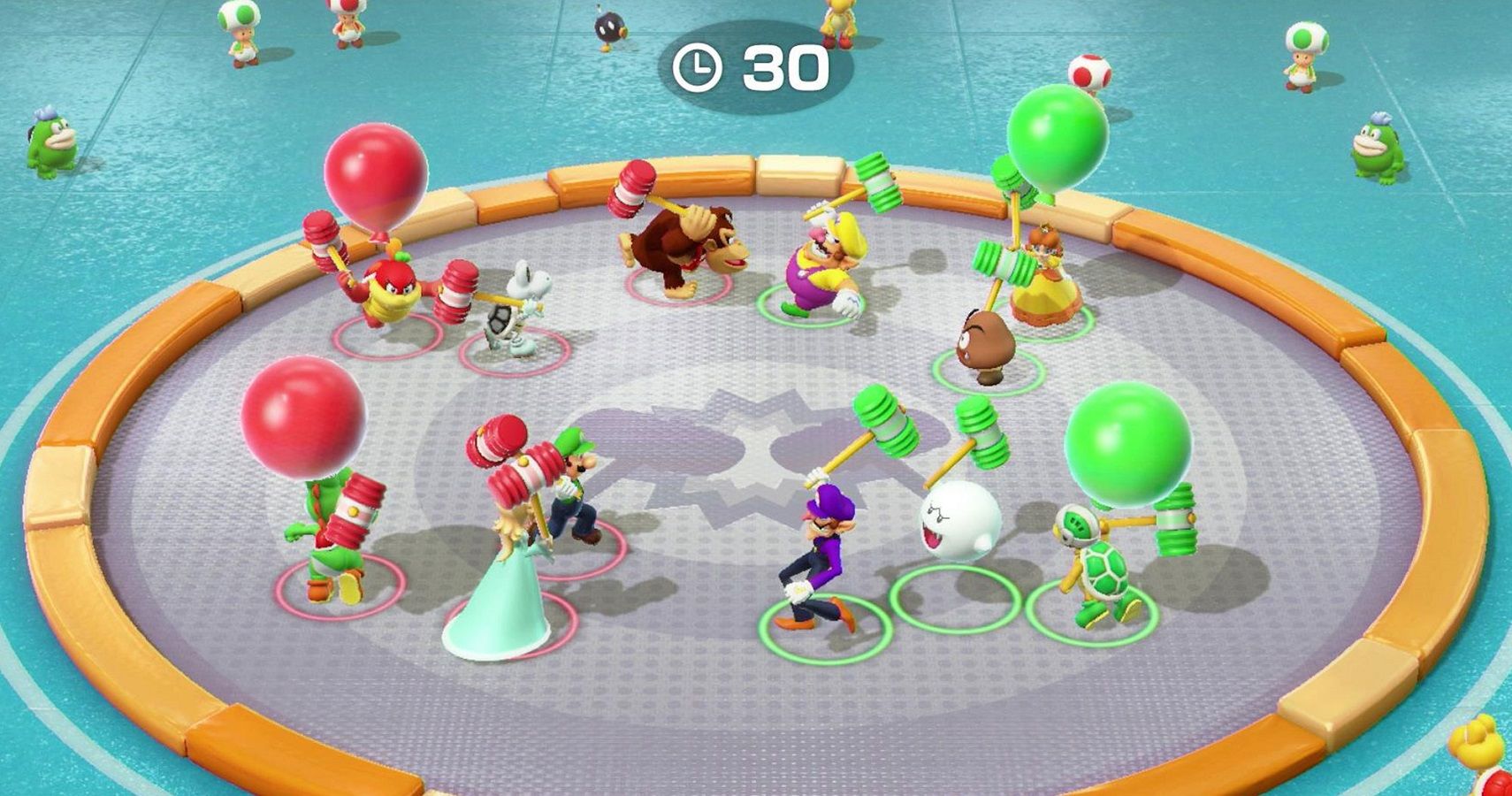