We’ve all dreamed of being the very best, like no one ever was. Every time Game Freak gives us another opportunity to do that, we jump at it, like we all will with Scarlet & Violet later this month. No matter how many changes it makes to the 20-year formula, we’ll still train up our team and take on the Pokemon League, probably becoming the Champion of Paldea at the end of it.

Sure, games like New Pokemon Snap and Legends: Arceus change things up a bit, but starting out as a noob and finally beating the Pokemon League is a huge part of the Pokemon experience. It’s the central challenge of the games and gives meaning to the core gameplay loop, even if the story usually happens elsewhere.

You’re not alone on your journey, however. As well as the millions of other players who will be riding around Paldea on November 18, every trainer you lock eyes with and stamp into the muddy ground with your level 100 Fidough is also hoping to one day take on the Pokemon League. The trainers populating the gyms? Trying to get their badges. Your classmates at Uva Academy? They want to be the very best, just like you.

It may be a little confusing. If they’re training for the Pokemon League challenge, why do they only ever wander around Route 3? Why don’t they try to explore the nearby city at least, or wander across to the heady climes of Route 4? No, they’re happy right here, with their team of a singular Rattata. It’s Level 9.

Enter Youngster Tristan. He’s not quite like the other trainers in the early stages of Ultra Sun & Ultra Moon, in that you don’t absolutely batter him, give him a wedgie, push his head down the toilet, and take his lunch money. Instead, he comes and asks Professor Kukui for some advice, namely which move he should teach his Pokemon. You don’t meet him again until after you’ve become Champion.

Gen 7 has a clever play on the Pokemon League, in that once you’re Champion you can defend your title, rather than just run through the Elite Four time and time again with progressive ease. And one of those title challengers? Youngster Tristan. 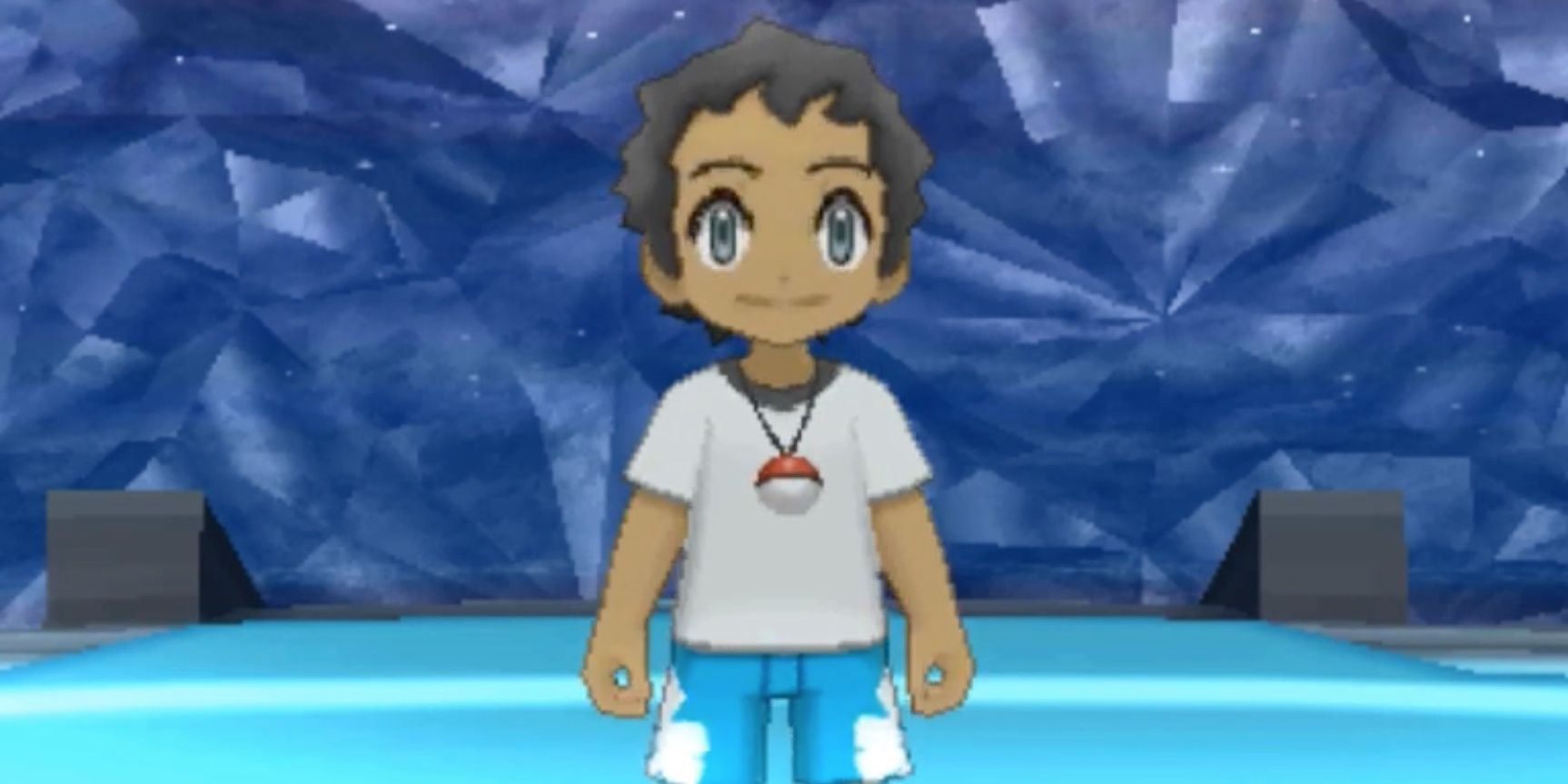 "Hey Champion! You’ve gotta recommend a move for me!” he says cheerfully upon challenging you. But to be completely honest, there aren’t a lot of critiques I could give his team. Wood Hammer Alolan Exeggutor is brutal, and Giga Impact Tauros shows Tristan has learned a lot on his island challenge. After seeing this revelation on Twitter, I felt a strange sense of pride for young Tristan. He did it. Not only did he conquer Route 1 – a feat many trainers never accomplish – he made it all the way to the Champion fight. It’s almost a shame that we then beat him into the ground, annihilating any sense of a happy ending for him.

There is hope, though. He got this far, didn’t he? Even if you and I have mastered the challenge countless times, it took Ash Ketchum 22 years. Tristan’s got it in him, I believe. Tristan is an inspiration to NPCs everywhere, and a trainer that all others should look up to. Don’t cry because I stole 200 quid off you and stamped on your Poke Balls, poor child, one day, you might be just like Youngster Tristan. Someone call Joey, there’s a new kid on the block.