Check this out, Nintendo Switch owners: Joy-Cons are on sale for $10 off at Walmart and Amazon right now. If you’ve been meaning to grab a new set for couch co-op or you just want some different color options when bringing your Switch on the go, now is a good time to pick up an extra pair (or two, or three). Check out the various color options below, and once you have them, don’t be afraid to mix and match. 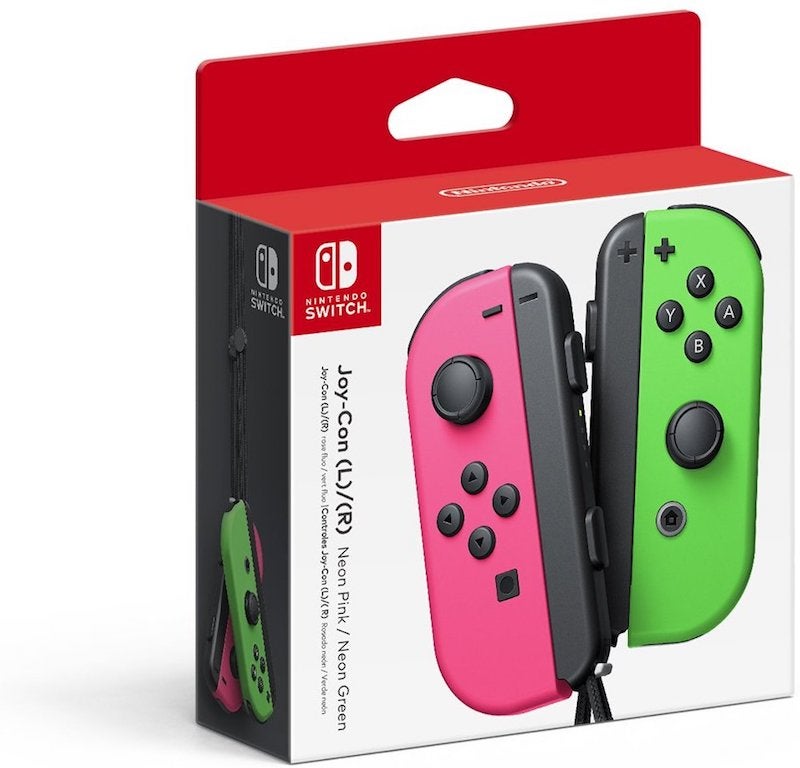 Did you miss out on the Splatoon 2 Switch bundle and don’t want to pay friggin $600 for it now? If so, it’s not too late to add a Splatoony pair of Joy-Con to your Switch for much, much cheaper. 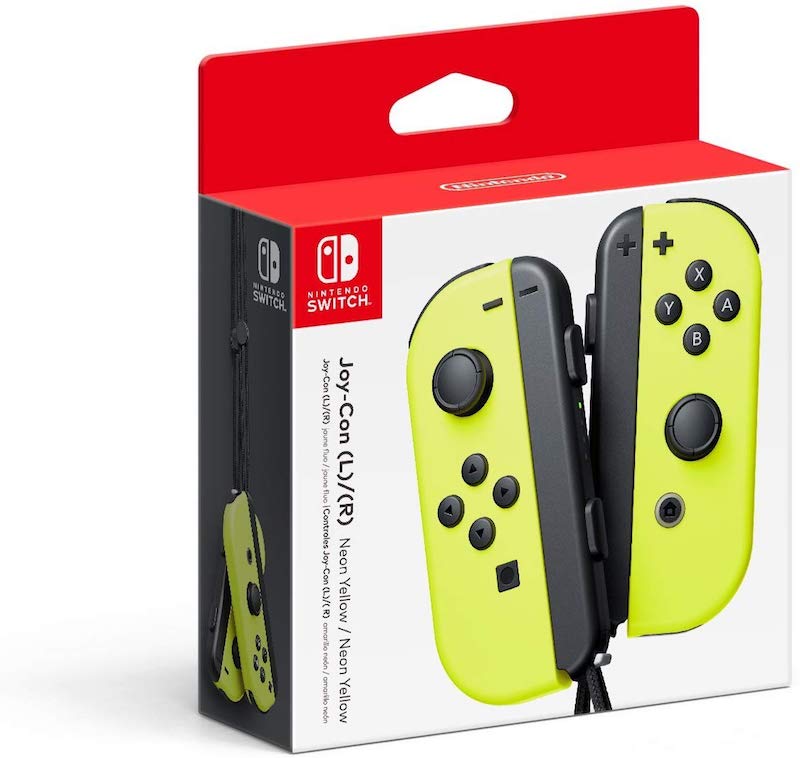 The most eye-catching color available are these neon yellow Joy-Cons. They cost a couple bucks more than the others, but they’re still cheaper than the $79.99 list price. 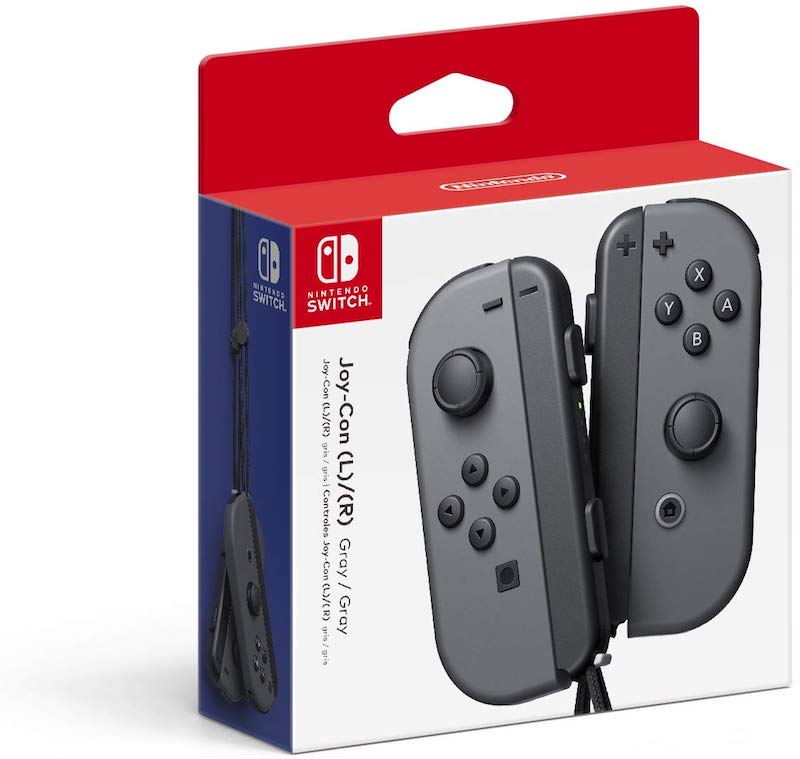 Sometimes you don’t want to call attention to yourself when playing Switch. Gray Joy-Cons make the Switch look like a serious piece of tech rather than a neon-colored toy. For serious business, use gray Joy-Cons. 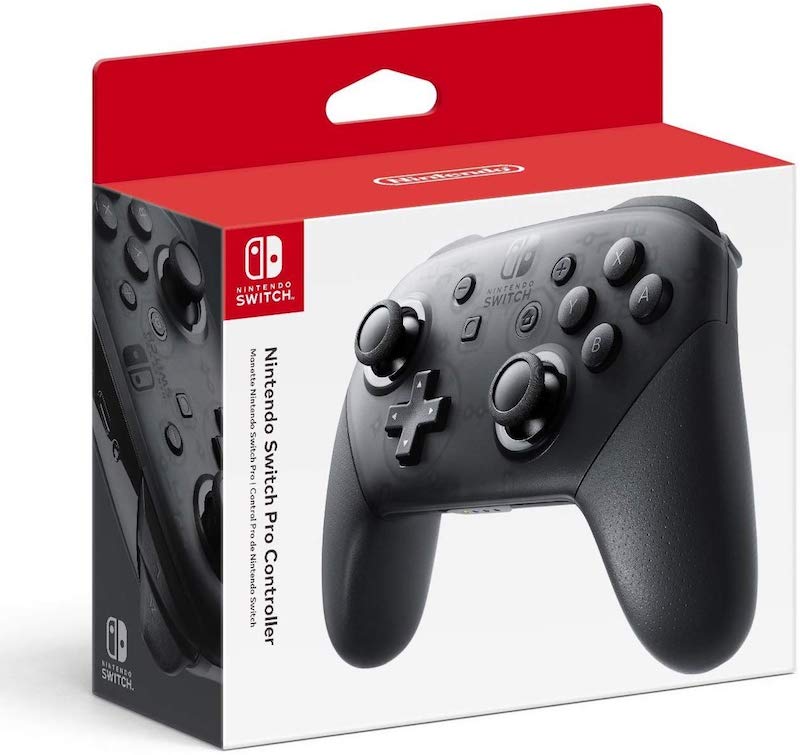 It’s not a Joy-Con, but it probably fits in your hands better. It also has a real D-pad, which is always nice. 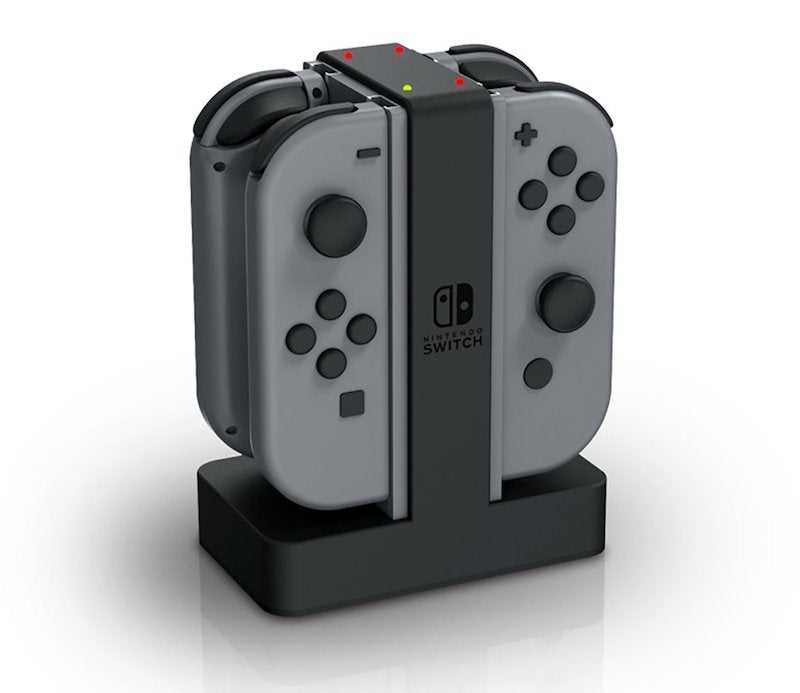 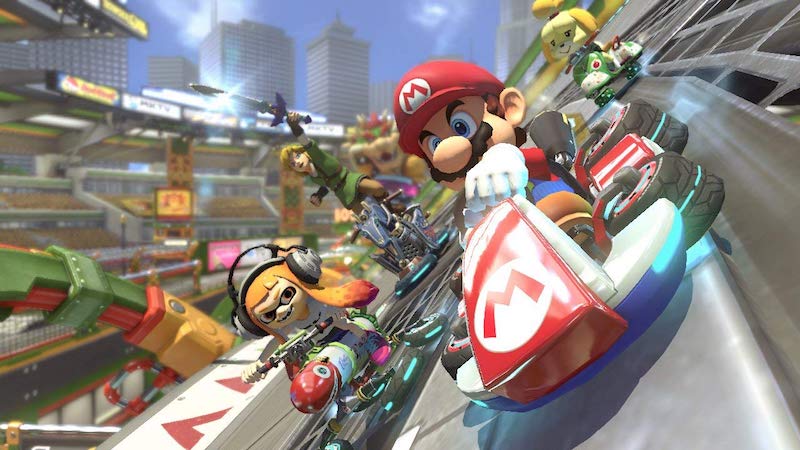 Put your extra Joy-Cons to use with these fine multiplayer games.

*The second player controls the hat, so it counts. Don’t @ me.