The original Core X featured a 550-watt PSU to power GPUs. With the Core X Chroma, Razer moves up to 700 watts. That probably sounds excessive, as even fairly beefy GPUs can run with well under 550 watts of power but Razer said folks should remember the cabinet has to have enough power to allocate up to 100 watts for charging a laptop as well.

Besides the PSU bump, Razer has added four USB Type-A ports and Gigabit Ethernet to the Core X Chroma eGPU. The original Core X functioned purely as an external GPU cabinet with no downstream connectivity. 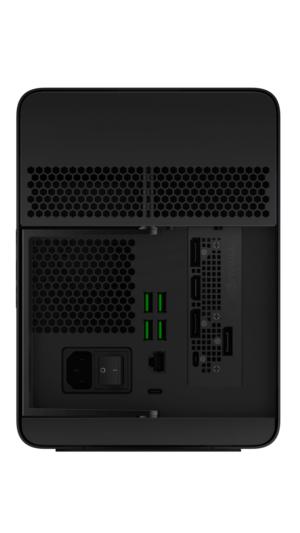 Razer said it was able to add to I/O ports in the Core X Chroma by integrating two of Intel’s newest “Titan Ridge” Thunderbolt 3 controllers. Titan Ridge actually came out earlier last year, but the chipsets are still relatively rare in peripherals and laptops.

With the Core X Chroma, Razer officials said the two Titan Ridge chips allow it to support all of the additional hardware in the cabinet.

No surprise, the new features don’t come for free. Razer said the new Core X Chroma will cost $400. That’s $100 more than the original lower-cost Core X, but less than the first Core’s price tag of $500.

The Core X Chroma has a three-slot bay and can accept up to a GeForce RTX 2080 Ti as well as Quadro P6000 and Quadro GP100 GPUs. On the AMD side, Razer said up to the newest Radeon VII cards are supported. 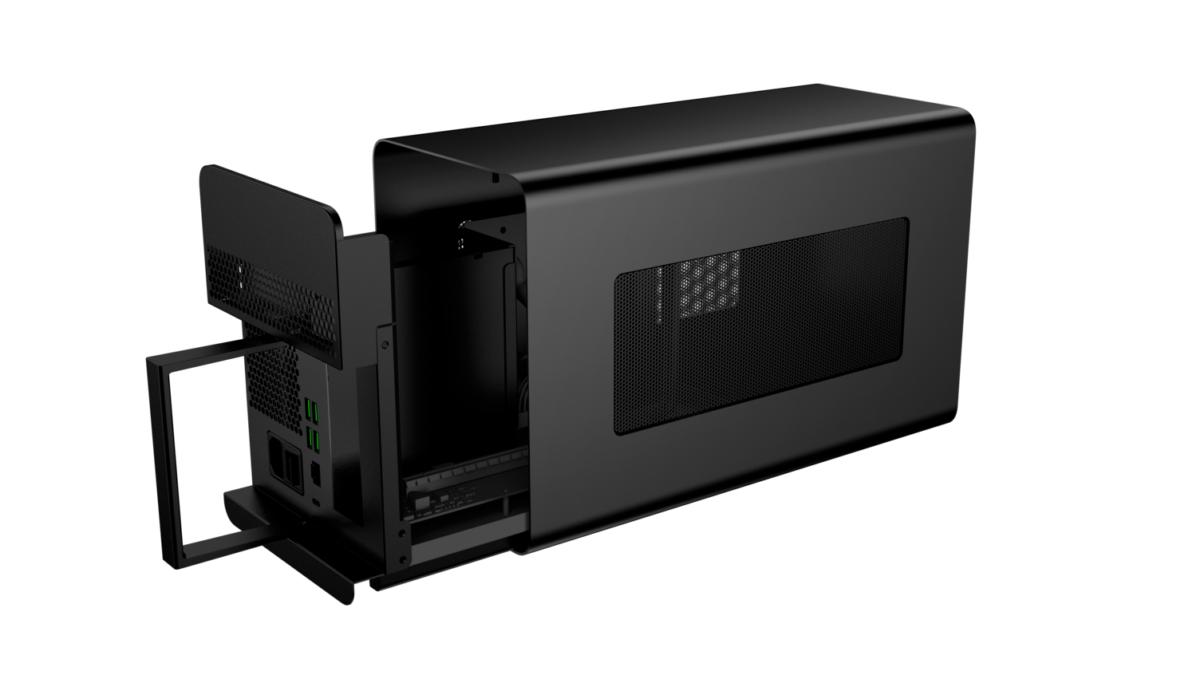 Assassin's Creed Valhalla Pre-Orders: Get A Copy For $50 At Walmart And Amazon