In every battle royale game you have to pick up what you can and adapt to survive. Whatever loot you find in the early game is supposed to be enough to help you build up a better inventory and take on players in the late game. But every battle royale game has its bare necessities, those few items that you absolutely cannot compete without. For Fortnite, those items are shotguns and shields. It seems like Epic is finally leaning into that.

In Fortnite’s most recent patch, v9.21, Epic increased the drop rate of both shields and shotguns. Shield drop rates were increased by almost a full percent for regular Shield Potions and almost two percent for Small Shield Potions. Meanwhile, shotguns were increased across the board from 8.5 percent to 9.77. These may seem like insignificant buffs, but they’re the first acknowledgements from Epic about just how important these items are in the game.

The boost to shield drops was an obvious change. Not having shields in Fortnite sucks. If you don’t have shields because you simply didn’t find any when you are looting, you’re at a significant disadvantage against most players. Survival shouldn’t fully hinge on your loot luck.

As for shotguns, that issue is a little more complicated. Whether you’re watching a professional match during the World Cup Qualifiers or a player who’s only on their seventh match ever, chances are you’re going to see them running around with a shotgun in their inventory. Shotguns are a key part of Fortnite’s identity and they have been for over a year now. It’s worked out for the game so far. 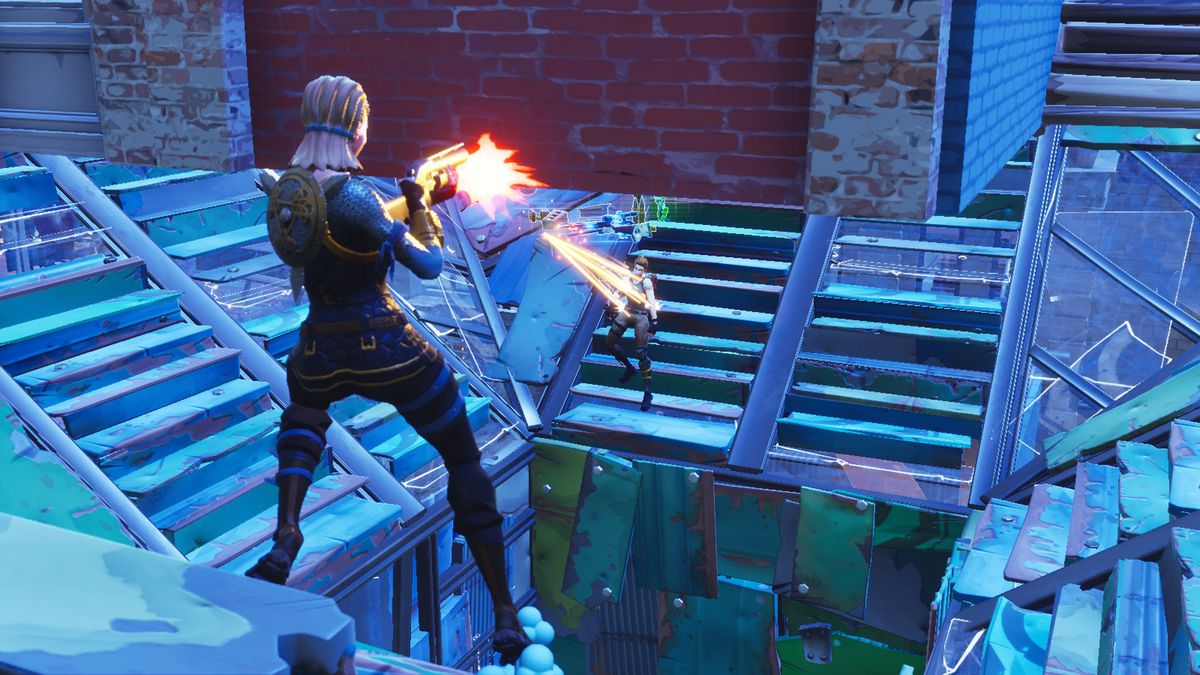 But Epic hasn’t always seen the issue that way. As recently as a few patches ago, the developer removed the Pump Shotgun from the game because it was being used too often. The weapon made up nearly 26 percent of all kills in Fortnite, and that was apparently too high a number for Epic. Then, after players realized the strength of the new combat shotgun, Epic nerfed the spawn rate of that too.

In fact, Epic nerfed it so aggressively that the gun’s sudden rarity became a meme all its own. But memes aside, the rarity of the game’s new stand-by shotgun was frustrating. For players, particularly those that have been playing the game since some of its earliest seasons, it was started to feel like Epic was actively preventing them from playing Fortnite the way they know and love it.

With patch v9.21, however, Epic is increasing the number of shotguns in the game and trying to address some of these frustrations from players.

By bringing the total shotguns on the map up, it isn’t necessarily Epic officially saying that it’s OK with shotguns being the game’s dominant weapon. But by giving players more of the things they see as mandatory in every game, Epic is allowing players to play the way they want.

Borderlands 3 endgame Mayhem Mode is getting some big changes