At the end of 2018, Fortnite developer Epic Games revealed a new initiative that would allow player creations to be featured on a small area of the official island map. Called The Block, this section would rotate every so often with the aim of showing off fan creativity. On April 2, The Block updated to showcase a mansion — but that locale was replaced recently with an older submission, Tropical Treetops. The change comes on the heels of player concern that the Mysterious Mansion area appeared to depict a suicide scene.

The Mysterious Mansion was the creation of Fortnite player FuryLeaks, and it provided players with an abandoned and overgrown house to explore. In FuryLeak’s tour of the map, the creator walks through the spooky mansion only to arrive at a room where a character hangs from the ceiling, with a chair tipped off to the side. It appears to depict a suicide scene.

However, the actual submission to Epic Games doesn’t feature a character model hanging from the ceiling, instead only depicting the chair and the rope as seen in this screenshot taken by Reddit user u/req-q. 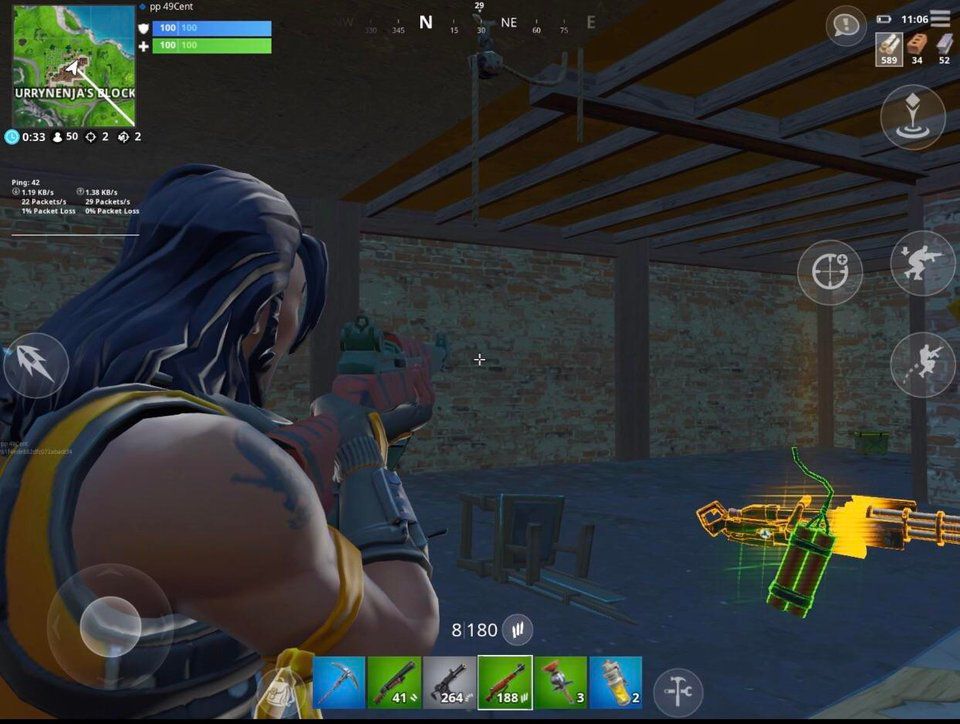 “Epic should really check the map before putting it on the block, someone [hung] themselves here,” req-q wrote in the thread. After its publication, Fortnite was quietly updated and Epic removed the mansion area, reverting it back to a previous Block submission. Since The Block’s debut, it has never featured a submission more than once before. While The Block area is no longer accessible, Polygon used a map code to see the area in Creative Mode, confirming the chair and rope scene.

According to FuryLeaks, it’s all a misunderstanding — the Fortnite fan told Polygon that, despite his showcase video where a character hangs from the ceiling, the house was supposed to depict the aftermath of an earthquake that destroyed the interior.

“The chair was supposed to hang on the rope, but it fell down,” FuryLeaks said. “I made a joke on a little cinematic with someone hanging their self… but… yeah. Actually it wasn’t supposed to look like that.”

Despite this claim, FuryLeak’s Twitter account also has updates that appear to be subtweets about the situation.

Welcome to fortnite. A game where you can kill people. But we also hate it when you kill people.

I mean Fortnite can kill llamas. Hang up people in happy hamlet. Make suicide jokes with NoskinsBut sure.

Epic Games did not immediately respond to a request for comment, but FuryLeaks shared a screenshot with Polygon that purported to show an exchange between them and an Epic Games producer where the developer admits that it did not catch the scene before including it in the game. While Polygon cannot verify the veracity of the screenshot, the Epic Games code of conduct, which governs submissions to The Block, states that players should be friendly and have fun.

“Be kind when creating and editing with others,” the rules state. “Discriminatory language, hate speech, threats, spam, and other forms of harassment or illegal behavior will not be tolerated.”