Now that July is officially here, less than a month remains until Ghost of Tsushima hits PS4. The highly anticipated exclusive launches on Friday, July 17, and now we know exactly when reviews for the game will go live.

The review embargo for Ghost of Tsushima is Tuesday, July 14 at 7 AM PT / 10 AM ET / 3 PM BST. That means that in less than one week you’ll begin seeing outlets–including GameSpot–publishing their reviews of the game ahead of its release.

Ghost of Tsushima is an open-world action game developed by Sucker Punch, the studio behind the Sly Cooper and Infamous franchises. The title features only one playable character, Jin Sakai, who is fighting to reclaim his home island from the invading Mongols. Throughout the story, players will have the choice to face their foes as an honorable samurai or become the “Ghost” and use stealth and other deceitful tactics.

In the lead up to its release, Sucker Punch has been sharing more details about Ghost of Tsushima. The studio gave us a much closer look at exploration and combat in May’s State of Play broadcast, and last week it detailed stances and the deadliness of Jin’s katana. Sony also recently shared a new trailer to get you ready for war.

While Ghost of Tsushima’s release date is quickly approaching, there’s still time to pre-order a copy of the game and snag some extra bonuses, including a mini soundtrack and dynamic PS4 theme. You can learn more in our Ghost of Tsushima pre-order guide.

Last Of Us 2 Director Responds To Internet Hate 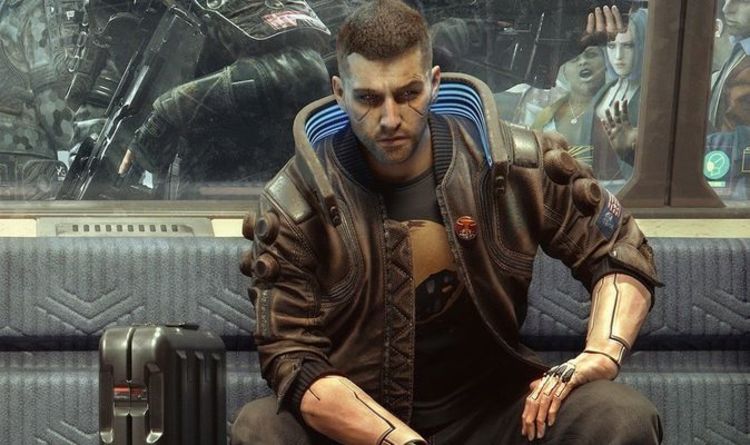 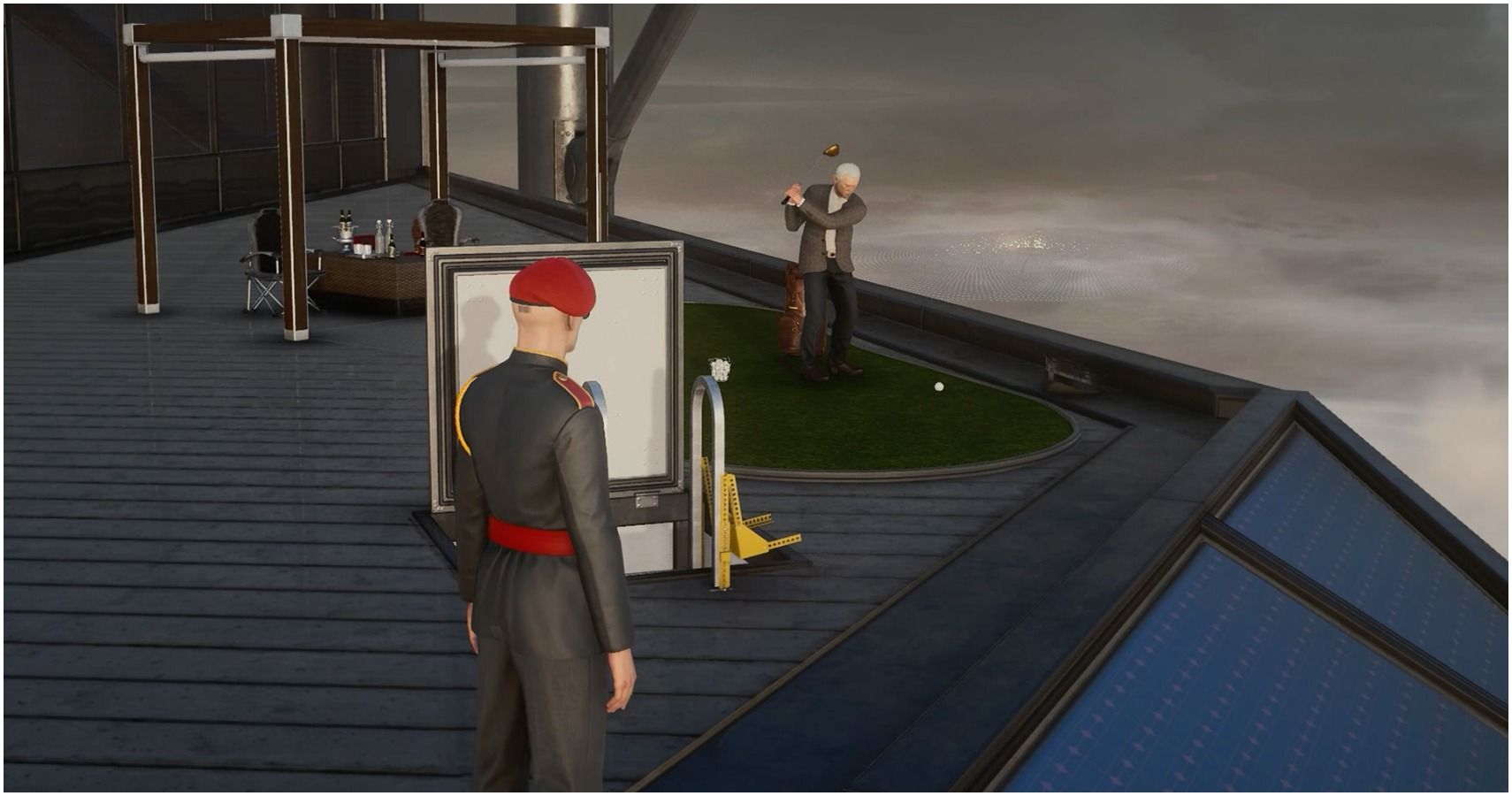 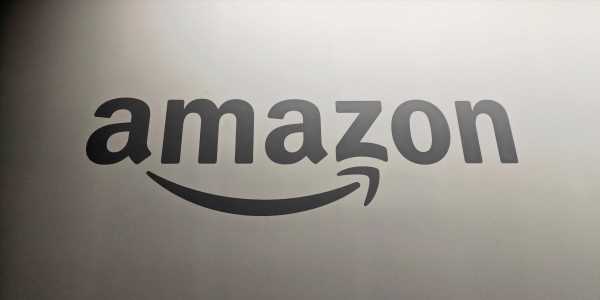