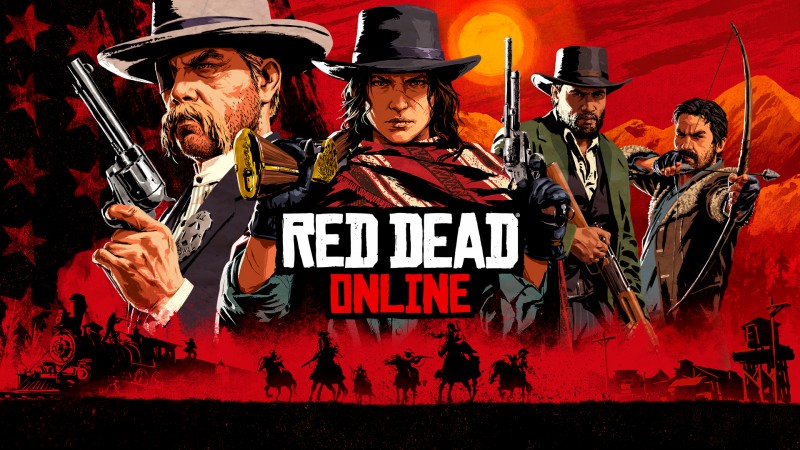 A plethora of new content has launched and is now live on Red Dead Online. For Starters, “The Wild Animal Kills Challenge” is now available. The gameplay is focused on free-range hunting, so attacks against other players in this mode are non-existent, but the point system rewards players depending on the size of the creatures they kill. One point for small, two for medium, and three for large. 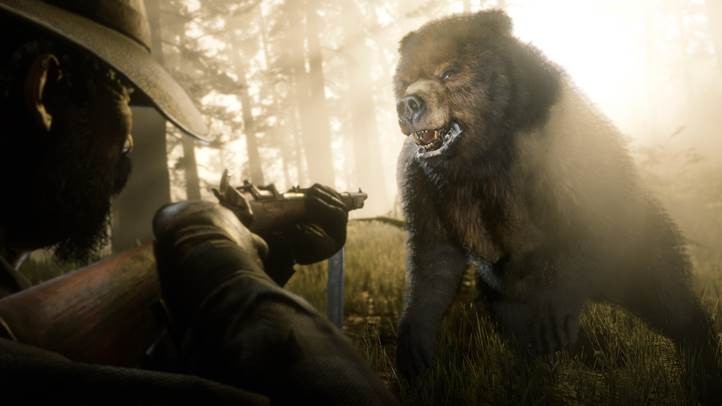 Another game addition includes “Head For The Hills,” which brings back the offensive attacks against other players. In this new showdown mode, players work alongside their teammates to either make a break for it to their group hideout, or be the ones to stop them dead in their tracks. The developers plan on adding two more showdown modes in the next two weeks including “Public Enemy” and “Sport of Kings”. 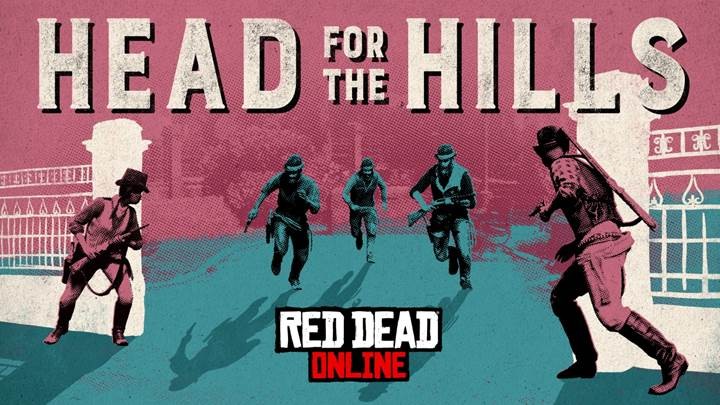 And rounding out the announcements are smaller-yet-appreciated additions like the care package, new clothing updates, and plenty of chances to earn bonuses. The care package includes four potent items and Express Revolver ammunition while the bonuses can be acquired in certain missions from “A Land of Opportunities” and a two-step verification bonus from their Social Club account. Participants in the verification bonus can receive an exclusive tint of the game’s raccoon hat. Those who verify it in the first week also receive ten Gold Bars for Red Dead Online and $500,000 for GTA Online. 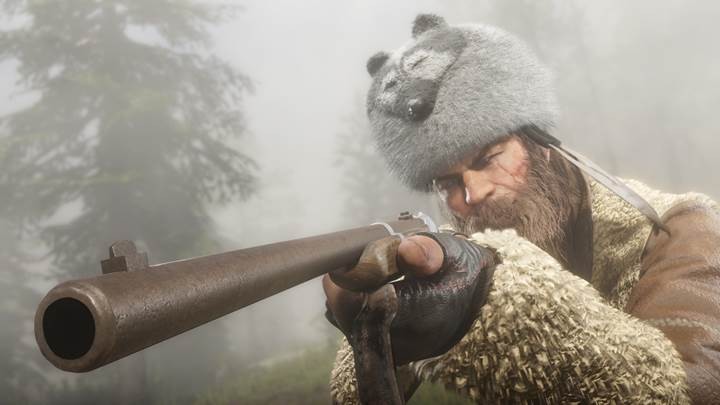 All of these events are live now. And players can hop on to check out the Red Dead Online Community Livestream on Friday May 31st, 5 pm Eastern on Rockstar’s official Twitch, Youtube, and Facebook pages. For more news on Read Dead Online updates, click here.

Final Fantasy 7 Remake Is Shipping Early In Some Regions, And That's Intentional