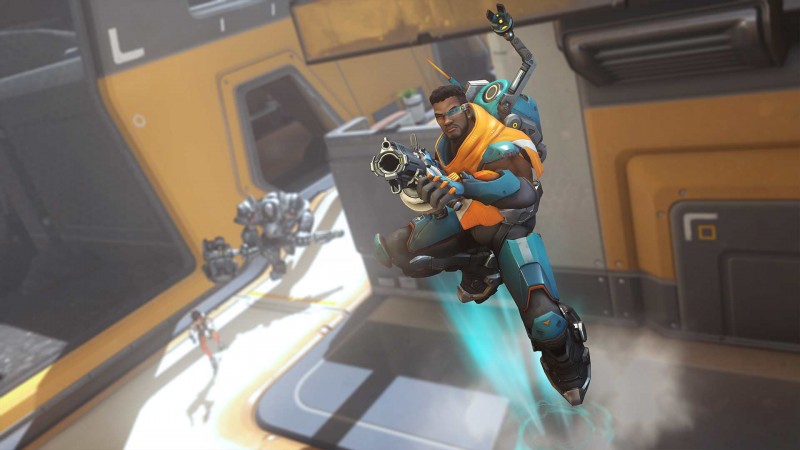 Blizzard’s newest Overwatch Archives event is now live. You can now grab some friends or matchmake into Overwatch’s Storm Rising mission, a PvE mission to take down a rough enemy from the Overwatch team’s past.

Like other Overwatch Archives event, the Brawl this time is meant to give you a little bit of a look into the game’s lore before everything went south. While this one features a team of Tracer, Genji, Mercy, and Winston, you can go back to previous years’ Brawls while the event is going on to play those, as well.

Of course, there’s also the new cosmetics for you to try to get, too.

The Storm Rising event lasts until May 6 on PlayStation 4, Xbox One, and PC.