Sony has announced that the second State of Play livestream is coming May 9 at 3:00 p.m. PT.

Announced through the PlayStation Blog, this State of Play will feature an extended look at MediEvil and the first look at an undisclosed new title. Updates and announcements surrounding other upcoming PlayStation 4 games will be present as well. 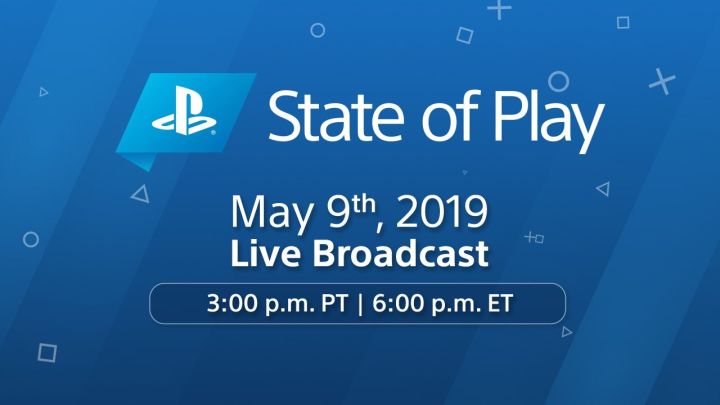 Sony noted that there won’t be “any updates relating to our next-generation plans this time.” Ultimately, the livestream will last about 10 minutes, and can be watched on YouTube,  Twitch, Twitter, and Facebook. Additionally, Sony revealed a third episode of State of Play will return later in the year with more news and updates.

The first State of Play was broadcast on March 25, and focused heavily on PlayStation VR titles. Marvel’s Iron Man VR was announced during this broadcast, along with the news that VR is coming to No Man’s Sky, and a release date was revealed for Blood & Truth. This first State of Play lasted about 20 minutes, and featured announcements and trailers in quick succession.

MediEvil was announced for PS4 during PSX 2017, and we later learned it is a remake rather than a remaster.

Final Fantasy 7 Remake Part 2: Everything We Know So Far (Spoiler-Free)