The Division 2 is getting a major expansion that brings players to a hurricane-wracked New York City. The new map is exciting, but I’m far more focused on something else. For the last four years I’ve been consumed with a man named Aaron Keener, and if we don’t murder him in a very obvious and canonical way, I’m going to have an absolute meltdown in the streets until somebody fixes it.

Who is Aaron Keener?

Aaron Keener showed up in the first Division game. After a massive plague wiped out a chunk of humanity, the Division (a militaristic government superteam) was activated to stem the tide and rebuild New York. (Or, in my case, to try on new beanies and climb scaffolding.)

Keener was one of the first agents sent into the city. He immediately changed sides and decided that world is a fuck. Here’s one of his first lines of dialogue: “There is nothing left to save! […] It is all about power now — power and survival.”

The man went from 0 to 100 on the supervillain scale. He’s always musing on the nature of power and the weakness of humanity while he goes about blowing up a copter you’re in, injuring your co-workers, stealing viruses, kidnapping people, and thoughtfully recording audio logs that he then leaves around town.

We’ve only actually seen Keener through concept art and grainy footage. He’s been an abstract figure and a voice. It’s super frustrating. I’m sick of Aaron Keener ghosting me through post-apocalyptic America. 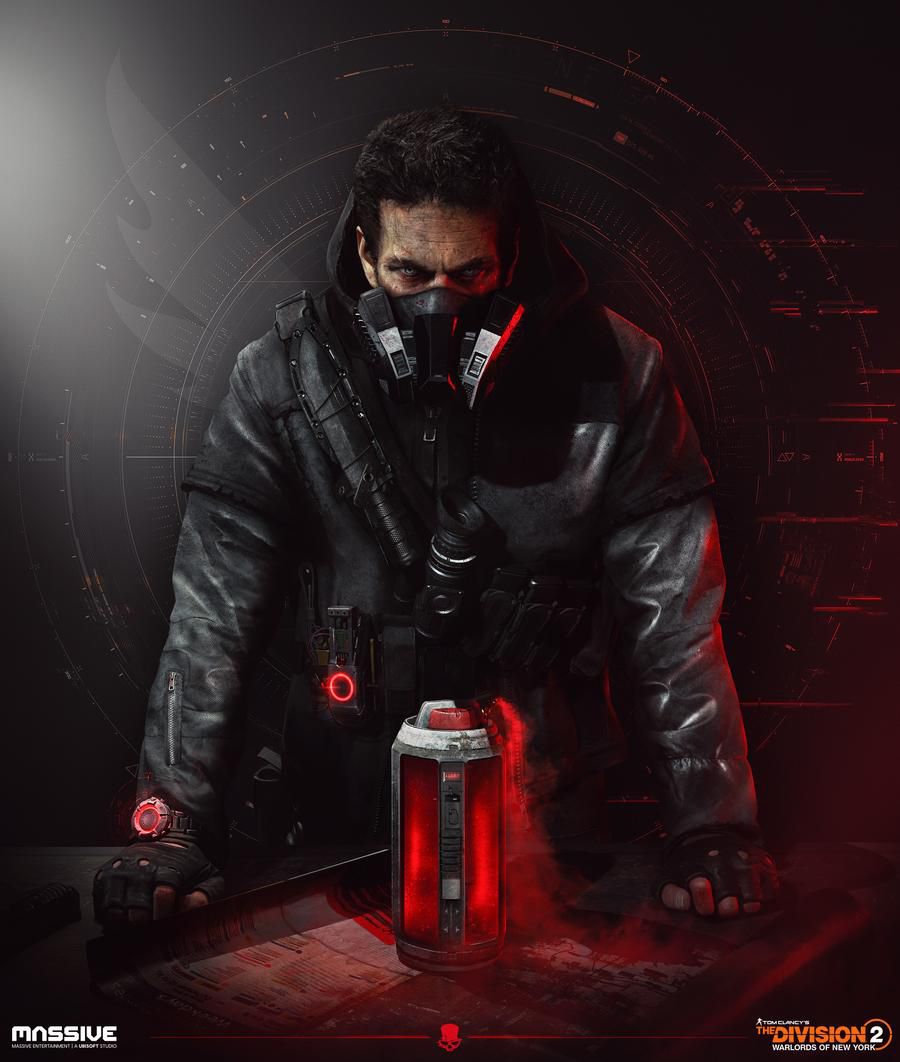 The Division spent a lot of time building up Aaron Keener and his wave of defected agents, but we didn’t actually fight him. He escaped, along with everything he needed to spread the virus again. Which is a pretty strong sequel hook!

But then in The Division 2, Keener only exists in audio logs. He waffles between wanting to recruit the player and mocking them for caring about things like “law and order” and “the government.” My Division 2 agent was kind of a nightmare person, so I was interested to see if Keener would actually show up in Washington. Instead, you learn that he has fucked off back to New York City.

The Division let players flirt with the idea of going rogue and committing some light treason. My agent is already a terrifying blank slate who only has one way to interact with the world: Shoot gun. I was intrigued to see whether Keener would end up being an actual NPC that I could join, but instead, it looks like he’s going to be the game’s newest, most dangerous boss who drops the highest-level loot. 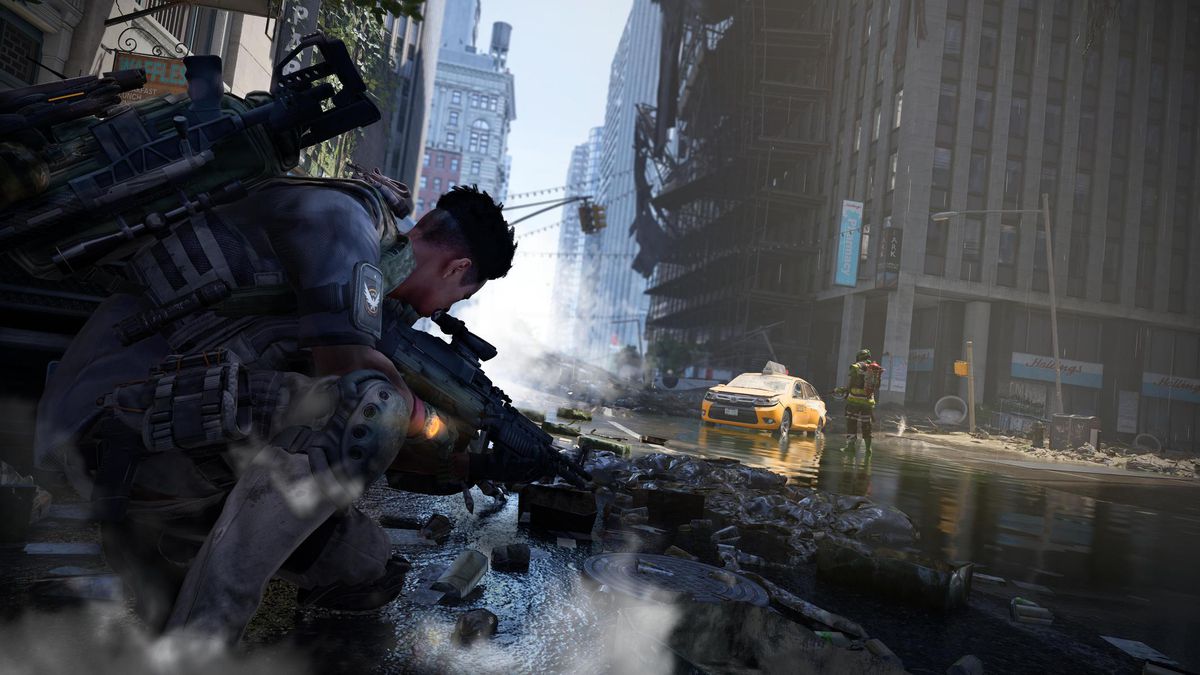 Now an expansion is coming out that will, at long last, let me fight the guy face to face. We’re finally getting in-universe high-quality images of him. He has an in-game model! It has never looked more certain that we are going to murder Aaron Keener.

But after the first game’s total lack of closure, I know I shouldn’t get my hopes up.

I fully expect the fight to end with Keener going, “Heh … nothing personnel, kid!” and then smoke-bombing out.

The idea that he’s just showing up now, in an expansion … it seems too easy. The game’s developer, Massive Entertainment, has been hooking players with the idea of fighting Aaron Keener and dangling it just out of reach. Now that he’s here, I’m extremely suspicious.

The Division 2 has already pulled one bait-and-switch, where we thought we killed the leader of the plague-spreading Outcasts, but she actually escaped and was a boss later down the line. What’s to say the studio won’t do it again, with the series’ biggest villain?

I’m begging you, Massive: Don’t bossblock me on this one. Let me hunt, kill, and possibly eat Aaron Keener. Show us the body after we kill him, and maybe have a character like Faye Lau walk on screen, stare directly into the camera, and say, “Huh! I guess Aaron Keener is definitively dead, and won’t be returning.”

Gearbox reveals the endgame of Borderlands 3 at PAX West