Home » PS4 » The new Mass Effect: everything BioWare has said and teased

Between the general disappointment of Mass Effect Andromeda, news of some high-level departures at BioWare, and scant updates on the future of the space-faring series, it’s been a tough few years for Mass Effect fans. But at The Game Awards 2020, BioWare started to reclaim the narrative with a short reveal that has left fans feeling hopeful — especially as developers continue to tease secrets hidden within the trailer.

Currently, there’s a lot of debate over what, exactly, the trailer depicts. General consensus is that we see Liara — mainstay companion of the original Mass Effect trilogy — at the end, clearly older than how she appears in Mass Effect 3. Perhaps she’s an Asari Matriarch now! Given that Asari live for an extremely long time, it’s hard to suss out when, exactly, this teaser takes place, other than after Mass Effect 3.

The “where” of it isn’t easy to pinpoint, either. There are multiple moons in the background, so she’s clearly not on Earth. In the background, there are three figures, and while it’s hard to make out exactly what species they represent, some believe the bulkier of the three may be an Angaran. If so, that would mean the next Mass Effect game takes place in the world of Andromeda, the only galaxy in which the race exists. BioWare’s Mike Gamble recently suggested to a fan that they shouldn’t assume Andromeda has been abandoned in the upcoming game.

But wait! Gamble also confirms that the trailer depicts a character walking over what seems to be the corpse of a Reaper. And we know that there are no Reapers in Andromeda.

So, what the hell? The current speculation among fans is that the next Mass Effect will somehow be a sequel to both Mass Effect 3 and Mass Effect Andromeda. After all, the trailer begins by showcasing two galaxies. Gamble further stoked speculation with a tweet:

A follow-up to that comment also tries to temper expectations, suggesting that while a multi-sequel isn’t fully confirmed, both galaxies are shown for a reason. Already, Andromeda incorporated messages from Liara, so it’s not like the two are completely disconnected to begin with. That said, given that it takes 700 years to travel between the two galaxies, we could be dealing with a huge time gap.

Shepard’s legacy will clearly be at play somehow, given that Liara is in the equation. The question then becomes, what ending — if any — will the sequel canonize? Some chatter notes that the trailer shows broken relays, so BioWare might be continuing the “Destroy” ending of Mass Effect 3, in which all machine life in the galaxy, and the Mass Relay system that allowed for faster-than-light travel, is, well, destroyed. In that conclusion, Shepard’s love interest refuses to put his name down on the list of lost or dead crew members. He could be alive, in other words.

But if this is the story, it would also mean the Geth and EDI, your AI companion, are gone. Tragic, but there would also be genuine stakes. A Destroy ending would task humanity with rebuilding everything once more, something that BioWare could easily use to give veterans a sense of continuity that was absent in Andromeda while also having a clean slate.

With the trilogy remaster set to release in 2021, one can’t help but wonder if BioWare will find a way to tie the original series more cleanly into the follow-up. Even if Shepard is dead, given that he has already been revived at least once, who knows what BioWare might be planning?

A continuation of his story? A retcon? Time travel? If any of these sound like a stretch, consider that the teaser begins with an audio transmission that mentions first contact, something that occurs before the events of the first game. Never mind that BioWare has already proven flexible enough to alter Mass Effect 3’s controversial ending. But, it’s also possible that the narration of the teaser is simply meant to bring people up to speed with the larger history of the series.

What’s clear is that BioWare seems serious about recapturing the magic of the original trilogy. While some found things to love in Mass Effect: Andromeda, BioWare hasn’t quite reached the same heights in a while. But recent internal moves hope to change that. Gamble took to Twitter to mention a variety of returning talent involved in the original trilogy. “We’ve heard what Mass Effect means to you,” Gamble wrote.

Whatever BioWare decides to do, it’ll be a while before we see it — the Mass Effect follow-up is only in early production. Until then, though, there’s plenty to chew on.

For these queer gamers, the Sims franchise is a safe haven 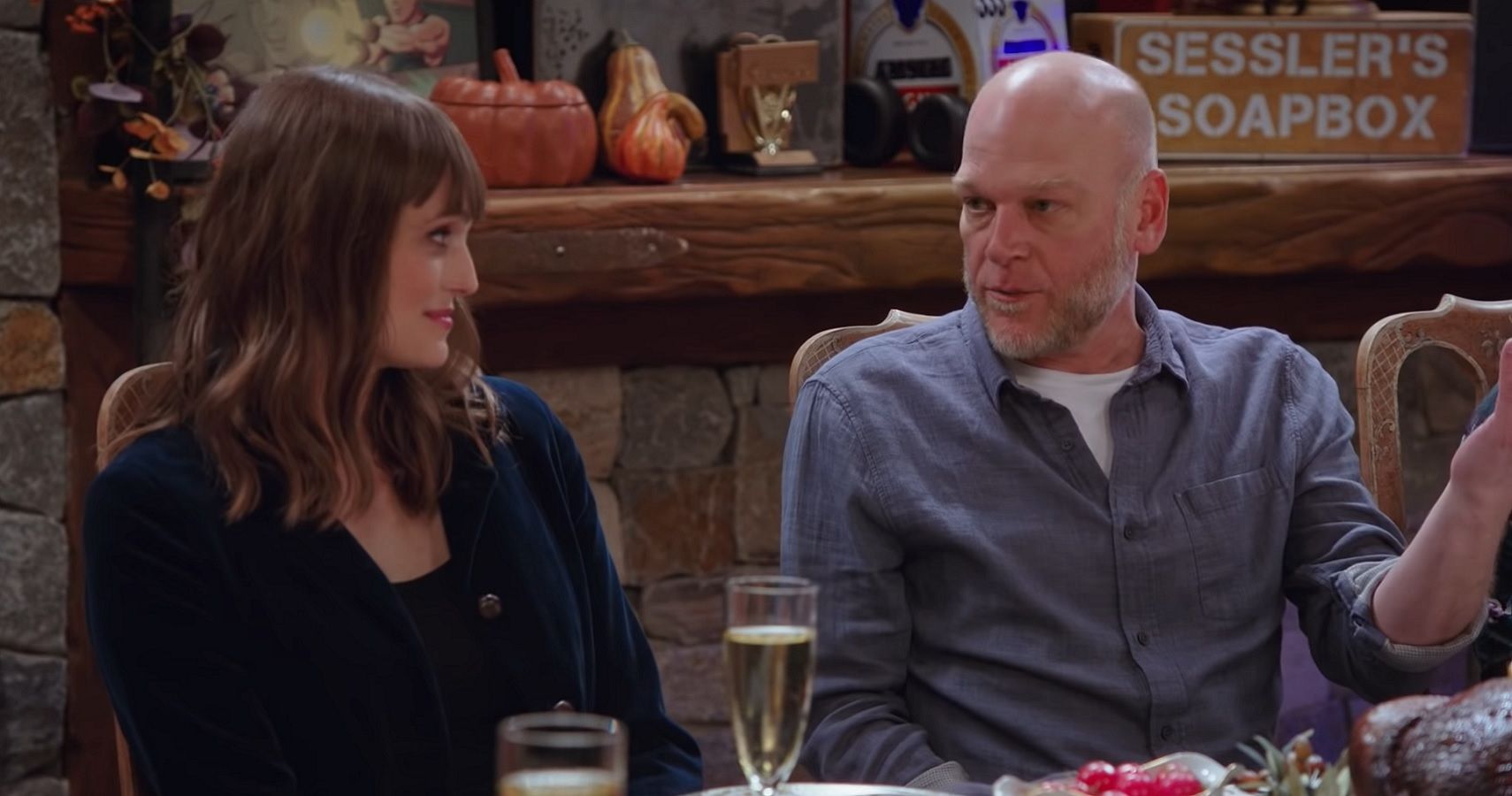