The Quest 2 is here just in time to celebrate Halloween, so if you’ve got the courage and you’re in the mood for some genuine terror, here are the best horror games to play in VR.

We’ll be giving a “Spook Rating” from 1-5 for each game. Even if you’re a fan of horror, it’s a whole different experience in VR. The inability to escape or even look away makes even the tamest encounter rather harrowing. We encourage you to start with some of the less terrifying games before diving into the deep end with the scariest ones on the list.

Walking Dead: Saints & Sinners is a full first-person campaign now available on Oculus Quest. It’s the closest thing to a traditional AAA you can play on the Quest and it also happens to be one of the best VR titles around town. This 11-hour game will take you through a variety of zombie-infested cities where you’ll need to use weapons, stealth, and puzzle-solving to complete quests and collect the tools you’ need to survive. You only have a limited amount of time each day, as come nightfall you’ll be pitted against an unstoppable swarm of zombies.

Saints and Sinners is a survival game with an emphasis on looting and stealth. There are many weapons to find and upgrade using crafting materials, as well as side quests that reward unique gear. The game has a realistic melee combat system that requires wide, sweeping motions and follow through to land hits on zombies. It’s a visceral experience and not one for the faint of heart. If you’re curious for more details, check out our Walking Dead: Saints & Sinners review.

Blair Witch is a VR adaptation of last year’s horror hit from Bloober Team. It’s a cinematic horror game with some light puzzle-solving. You play as Ellis, a former police officer that has joined the hunt for a missing kid. With his trusty dog Bullet, Ellis ventures into the deep woods of Burkittsville, Maryland where things are not as they seem. The game quickly becomes supernatural and terrifying as reality bends and nightmares come alive.

Blair Witch is getting a major VR tune-up with added features for interacting with Bullet and the ability to grab objects and even break branches with your fingers. It’s coming to the Quest 2 October 29, so it may just be the most perfect game to celebrate Halloween with. Check out our review of the non-VR version of Blair Witch to get a better sense of what this game has to offer.

Layers of Fear VR is your classic haunted house game. You play as a painter slowly becoming consumed by his own madness as he explorers a Victorian mansion that reveals secrets from his past. It’s atmospheric, gory, and incredibly creepy.

Exploration is self-motivated in Layers of Fear, which might be the most powerful tool the game has for eliciting terror. Entering a room may trap you inside until you can work up the courage to approach and interact different objects and scenes, which may trigger an even more terrifying sight. This is a stronger psychological horror game where nothing is quite as it seems and a new terror is around every corner.

The Exorcist: Legion VR is considered by many to be the scariest VR game you can play on the Quest. This is five separate stories that feature demonic entities and possessions as shocking as those from the original film.

This narrative experience will take players through a variety of locations to overcome five unique demonic entities. You play as a Boston detective investigating a series of murders tied to the occult. In each 30-40 minute chapter, you’ll explore places like a church, an asylum, a morgue, and a tomb. The puzzles are fairly simple, but it’s an experience unlike any other. This is the ultimate VR experience for horror fans.

No horror list would be complete without one of the most popular horror franchises in the world: Five Nights At Freddy’s. Help Wanted is essentially a VR adaptation of the original FNAF game in which you play as the caretaker of an abandoned Chuck E. Cheese-style restaurant where the animatronic characters come alive and wreak havoc at night. Your job is to manage your available power to turn on lights and cameras in order to stop the animatronics from reaching the security office and attacking you.

READ NEXT: Five Nights At Freddy’s: Survive ‘Til 6AM Is Exceptionally Themed And Oddly Complex 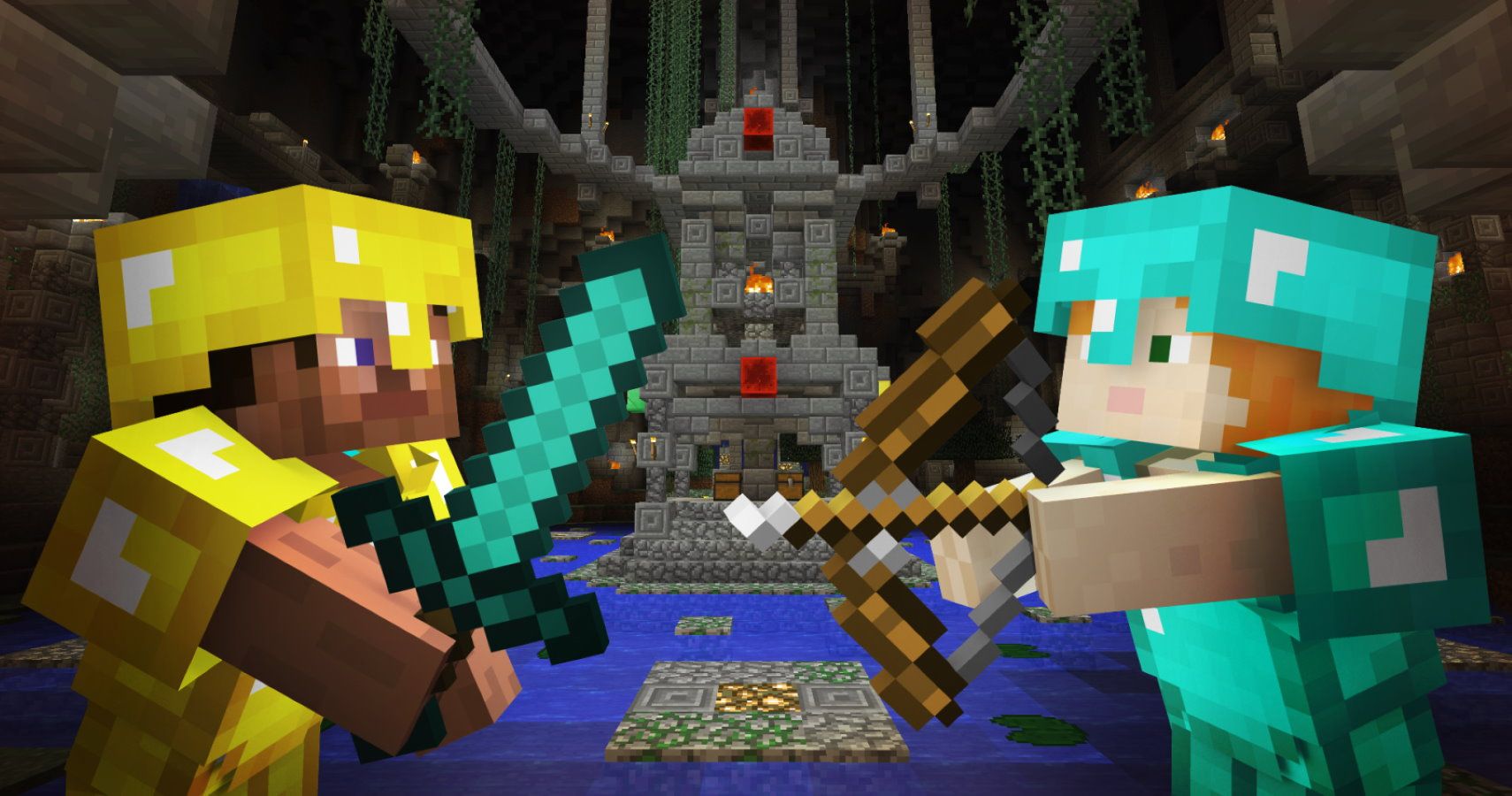 I’ll Only Play Black Ops: Cold War If I Can Shoot Ronald Reagan