Home » Reviews » All Video Games Need The Self-Awareness Of Yakuza: Like A Dragon

The life of a video game journalist is incredibly difficult. Each morning I wake up, sit down at a PC, and type about video games I have played, video games I would like to play, and video games that almost certainly only exist in my head. I am also blessed (burdened?) with access to dozens of video games at a time, and when you have so many to play, a pattern begins to emerge.

Just as when you enter an area with rows of chest-high walls in Gears of War or Mass Effect and know a firefight is about to erupt, by playing many video games I know which motions to expect, what the game will tell me, and what today’s video game jargon actually means in the real world. 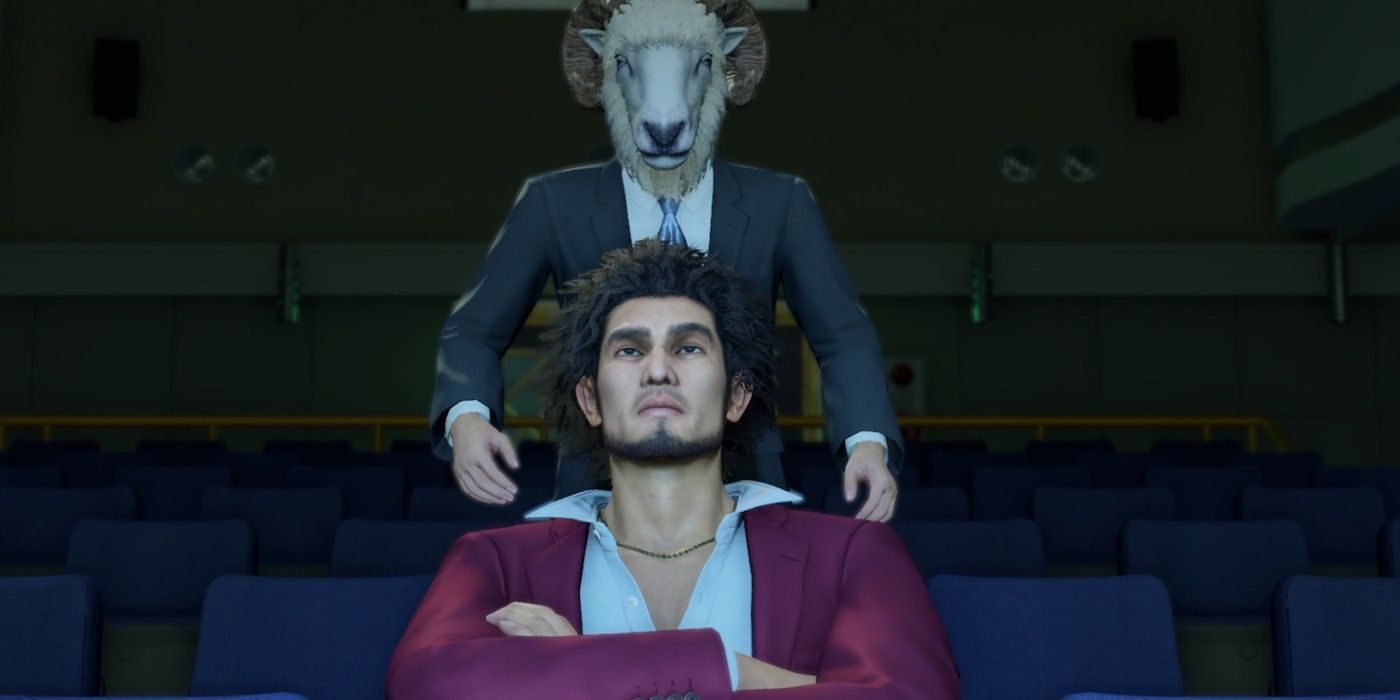 For example, if I find a desk with a light on it that can be interacted with, I instantly know it’s time to cobble grenades and healing items out of whatever toothpicks and bottle caps I’ve found in this particular post-apocalypse. I climb a tower and get a big speech about knowing the area and being one with the land, and I know it’s going to unlock a long list of objectives and markers on my map screen. It doesn’t matter what the video games actually tell me, what matters is how that translates into gameplay.

And it’s only for so long that I can suspend my disbelief and pretend that it’s the first time I have ever seen a merry band of anime teens attempt to kill God, or a gruff 20th century soldier committing war crimes. I know the detonation timer for the bomb is a huge exaggeration and that I’ll escape the building in time, I know that the legendary sword that no one in the world can wield is a sword that I will inevitably wield, and I know a damn fetch quest when I see one – you don’t have to pretend that the MacGuffin in the easily accessible cave has been undiscovered for millennia when I bring it to you. And that’s why I appreciate Yakuza: Like A Dragon.

Ichiban Kasuga is a man. No, really, he’s just a man. He’s just a bloke. Heck, he’s not even the absurdly solid Kiryu Kazuma, he is literally just a man, and he hires a bunch of totally average people to be his RPG party. His pal Yu Nanba starts out as a Homeless Guy – literally his lot in life, and his RPG job class. He can learn magic skills by becoming a Fortune Teller. That’s incredible. 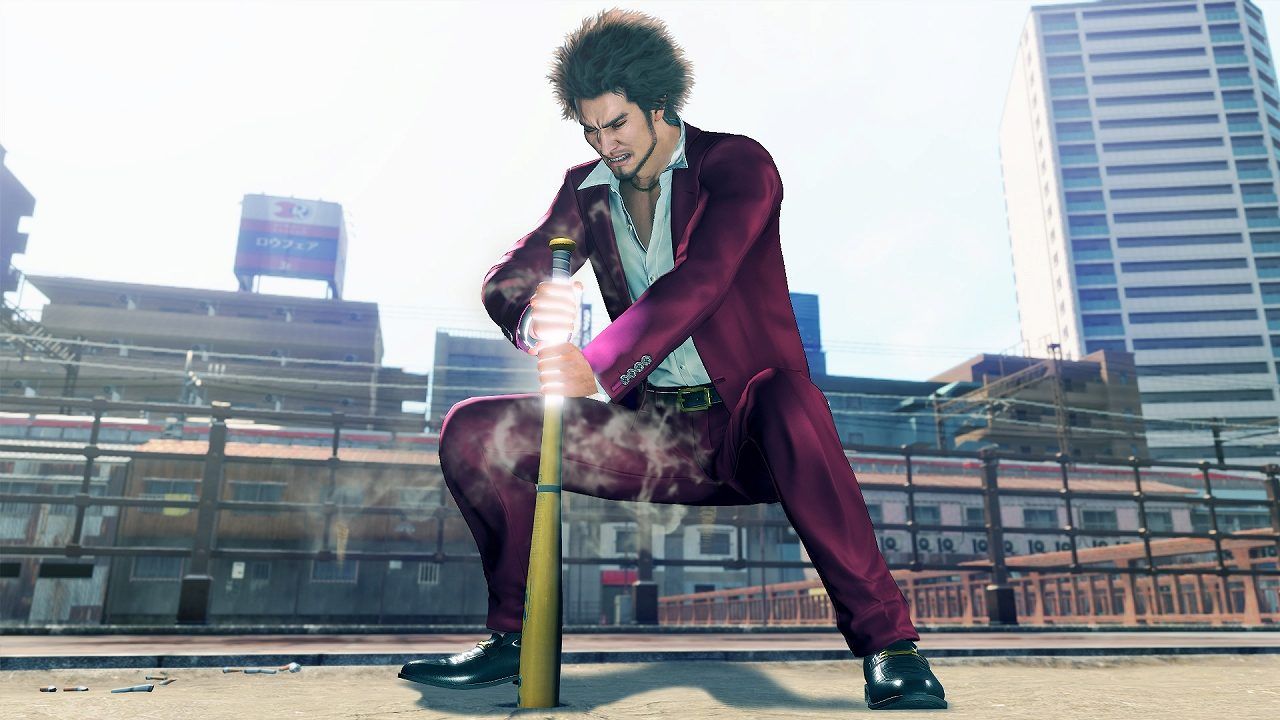 Saeko Mukuoda has pretty much the same deal; she can be a popular, sensational Idol, or she can be a Dealer (think cards and not drugs), where most of her attacks and damage are heavily based on RNG – because of course they are. Also, that legendary sword that nobody can wield? Here it’s a baseball bat with barbed wire wrapped around it that’s stuck in hardened concrete.

There’s something both whimsical and fantastical about this set up, while also feeling distinctly mature. It eschews all of the fantasy that requires me to suspend my disbelief in every game I play but holds on to everything that makes games so incredible. The stupid RPG stats, the ridiculous character roles and archetypes, and best of all, there’s a chicken called Omelette that’ll help you manage your company.

Men only want one thing, and it’s a chicken called Omelette as a business partner.

Next: 10 Hilarious Things Players Didn’t Know They Could Do In Yakuza: Like A Dragon