On the first anniversary of Apex Legends, Respawn Entertainment writer Manny Hagopian tweeted a series of reflections on his experience as a writer for the game.

It’s worth reading the entire thread. However, to offer a quick summary: Early in the game’s development, he was unsure of his purpose as a writer in a battle royale game. Up until then, the battle royales had deemphasized the role of story. He feared this meant he may soon no longer have a job. Still, while he waited for more information, he found himself crafting lore involving the Titanfall universe. He was no stranger to this universe — he’d had a hand in creating as a writer on Titanfall and Titanfall 2. Eventually, his Respawn coworkers approached him for his ideas on how the team’s forthcoming game might fit into that universe. Subsequently, the team started discussing characters. 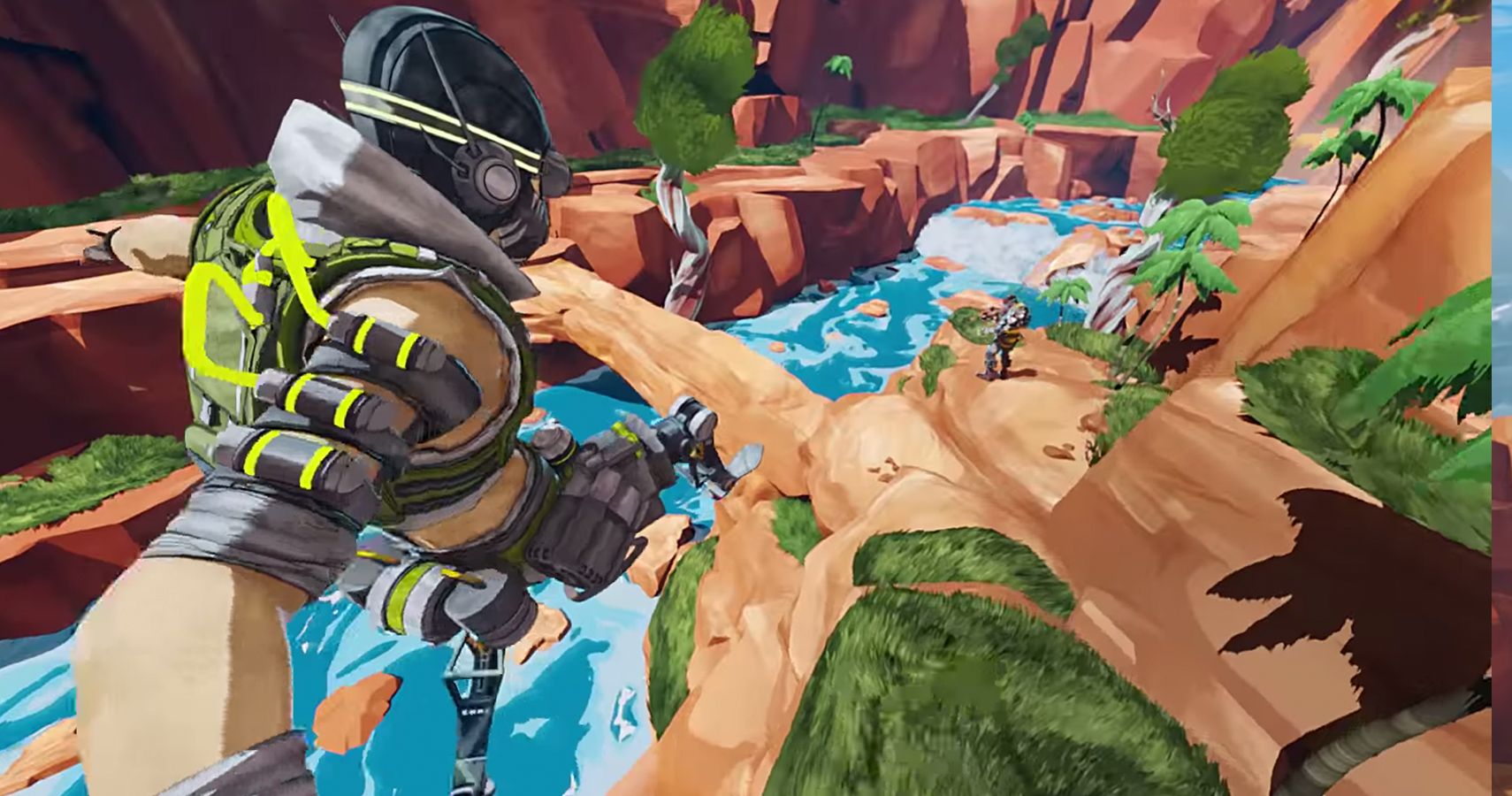 It was no doubt a unique challenge for a writer. During the time period in which Respawn started planning Apex Legends, the two major battle royale releases were Fortnite: Battle Royale and PlayerUnknown’s Battlegrounds (PUBG). Neither of these games put the story front and center. Eventually, Activision and Treyarch added Call of Duty: Black Ops 4: Blackout to the mix. That game leveraged the franchise’s history of interesting stories, but the result was a sort of a hodgepodge of elements from the Black Ops series meshed into a battle royale format.

In each of these games, players’ characters enter the game on decidedly equal footing, making it a static test of pure skill in a PvP environment. At the time, this could have been considered a hallmark of a battle royale game.

None of these battle royale games drew upon “hero shooter” model that Overwatch had popularized. Overwatch is purely a team game. To succeed, individual players must combine their unique abilities to make decisions that benefit the team as a whole. And, because heroes’ abilities to support one another are integral to team success, Activision Blizzard had learned to leverage characters’ backstories into social media content such as alternate reality games (ARG) and cinemagraphs.

Suffice it to say it was a risky move to build hero shooter elements into a battle royale game.

Tasked with a unique challenge, Respawn team set out to develop these heroes. At this point, it could have been enough to develop a generic backstory that brought everyone together or even to simply leave it undefined. After all, at the time, people weren’t looking for stories within the battle royale setting.

As Respawn’s best minds collaborated with one another, the vision grew. The game would somehow have to fit into the Titanfall universe. It would have to have a framework that supported an ongoing narrative, which the team would continue to build upon via live service updates. But most importantly, if the gameplay going to be about the characters, then the player base would need to deeply care about these characters.

Hagopian and the rest of the team had their work cut out for them.

In Apex Legends, Characters Are The Key

Since Apex Legends debuted just over a year ago, PUBG has undergone several new map additions. Call of Duty: Black Ops 4: Blackout also saw some updates, though few of them worthy of significant discussion beyond the game’s core players. Fortnite had a black hole that put it front and center for a short time before the game tapered off and out of the broader public consciousness once again. But few things get gaming Twitter talking as much as an Apex Legends character reveal trailer.

Players’ interest in these characters is a direct result of the care that the Respawn puts into developing them. Whether it’s Wraith’s forgotten past, Bloodhound’s mystique or Mirage’s use of humor to hide his insecurities, fans develop deep attachments to these multi-dimensional characters. These bonds inspire further creativity as the characters become the subjects of memes, fan art and cosplay. 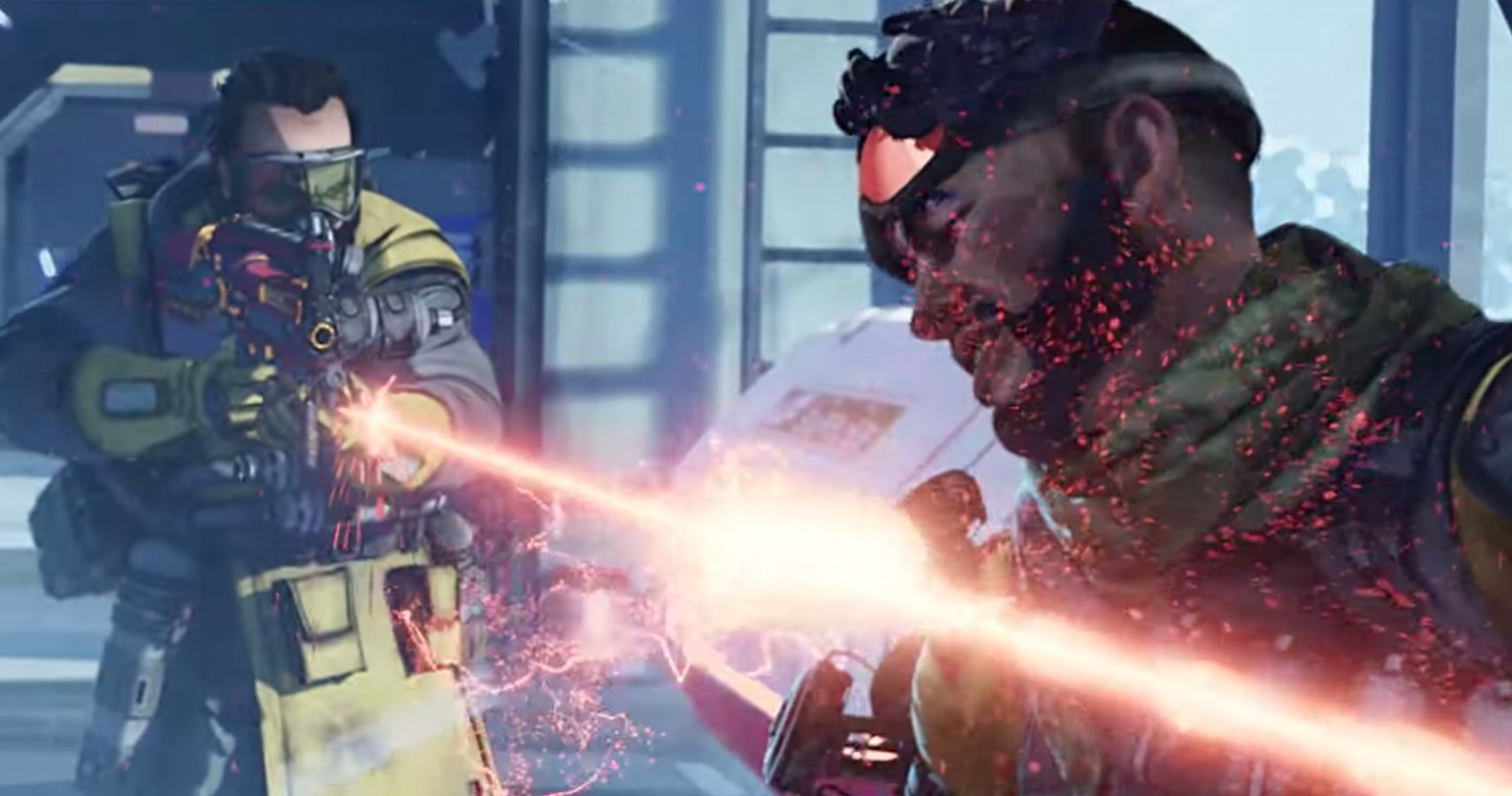 In my own experience, outside of competitive play, it almost seems as though players’ mains reflect aspects of their real-life identities.  That’s not to say that all Revenant mains are evil people. However, they may, for example, see themselves as having a dark side they can express through this character.

It dawned on me only recently that the two characters with which I have the most wins — Lifeline and Wattson — are upbeat, helpful characters. Though unconscious, my choice to play these characters seems to be a reflection of how I see myself. Regardless of whether this is true for every Apex Legends player, it reinforces the value of developing characters that represent diverse backgrounds and worldviews.

The Challenges Of Non-Linear Storytelling

Respawn changed what a battle royale game could be. Gameplay details only added to the allure. The decision to include respawn beacons gave players additional in-game play time, which created new opportunities to bond with characters. The three-player format forces players to use character abilities in tandem with one another. A ping system lets these fictitious personalities communicate via voice lines, which further fosters player relationships with the legends.

In film and television, a certain class of films and shows qualify as character studies, in which the characters themselves are more important than the overall plot. Certainly, American Psycho isn’t much of a story without Patrick Bateman at the helm.

But what’s interesting is how Apex Legends is able to present itself as both a character showcase and a plot-driven narrative, using the battle royale concept as the story framework. Keep in mind how impressive this is in an era where some question whether games should bother to include narrative at all. 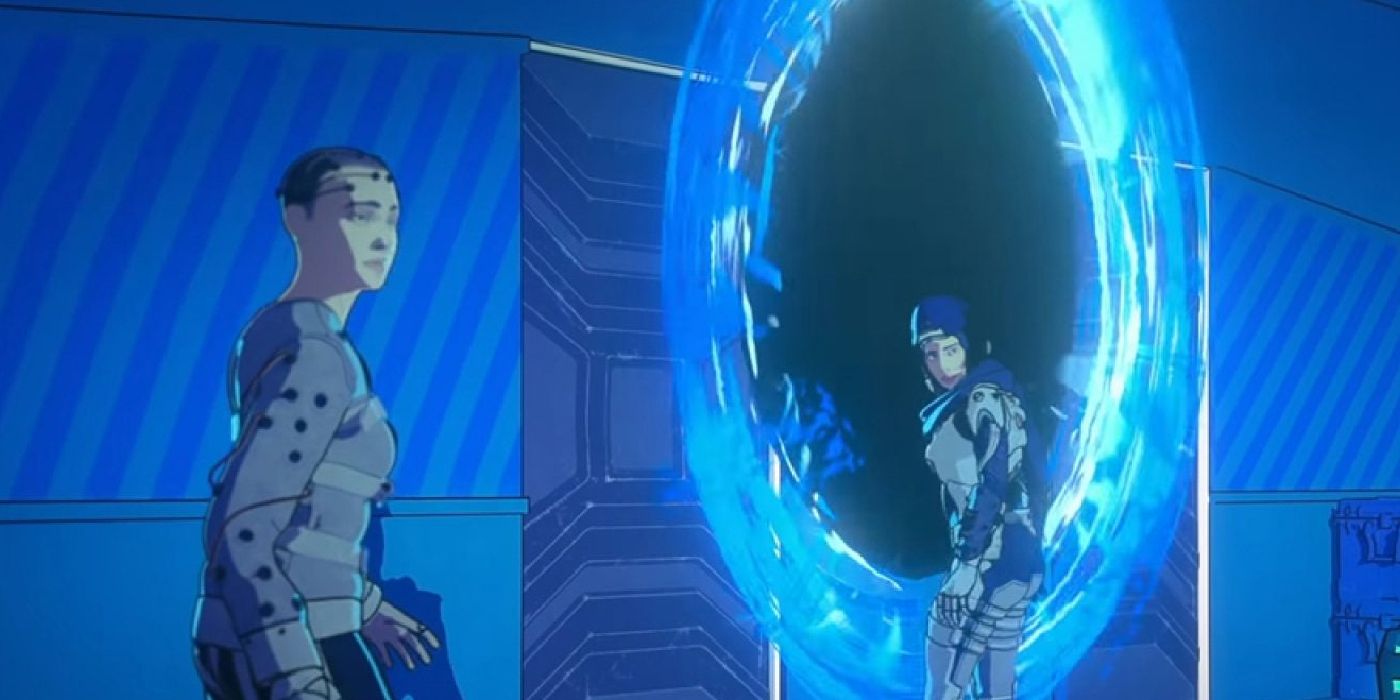 It’s proof of excellence that the Respawn team addresses these challenges head-on. Not only did the team manage to build strong characters within the context of a battle royale, but they managed to bring it all together without making it feel forced. The story lives in places like loading screens, lore pieces shared via social media, cinemagraphs, Easter eggs and other environmental aspects of the game itself.

As a writer, Hagopian may have entered the world of battle royale games unsure of his purpose. But given the tremendous amount of fan support for Apex Legends over the last year, one would hope he has fully realized his purpose by now.

Henry Cavill Not Only Plays The Witcher, But He’s Acting In Video Games Now Too