Before Gearbox rose to fame with Borderlands, it helped Valve out with expansions for  Half-Life, working on Opposing Force, Decay, and Blue Shift in the early noughties. The latter starred Barney Calhoun who eventually went on to appear in Half-Life 2 as a main character, a huge supporting member of the cast who was pivotal in helping Gordon Freeman and Alyx Vance. He went as far as being the one that dropped our HEV-clad Combine slayer his old rusty crowbar, and since that moment, he’s been as much an icon as any other in the universe, but he hasn’t been seen since Episode 1.

In the final moments of Episode 1, Gordon, Barney, and Alyx are helping civilians onto the trains that are taking them out of the city before the Citidael goes supernova, blowing up the entirety of that general area and killing anyone within it. Striders are felled, hearts are broken, and a large boom shatters everything in sight as you narrowly escape, but where’s Barney? The next episode has you wake up on a ransacked train left ruined and lopsided, and you make your way to the rebel base in White Forest. Barney isn’t there.

It’s unclear what our undercover Metrocop was up to after that train ride – did he even make it? It’d be a huge shame to see such a long-standing character get killed offscreen, so I’m inclined to think that’s not what Valve was going for. Still, so many years later, we got a bait-and-switch sequel with Alyx, lulling us into experiencing what we thought was a prequel before – surprise – it wasn’t, and Gordon takes the crowbar. Yet, still no mention of our old pal Barney. That being said, getting games dedicated to other characters outside of Gordon once again after all this time just means one thing – Barney Calhoun is due to step back into the limelight with another Blue Shift. 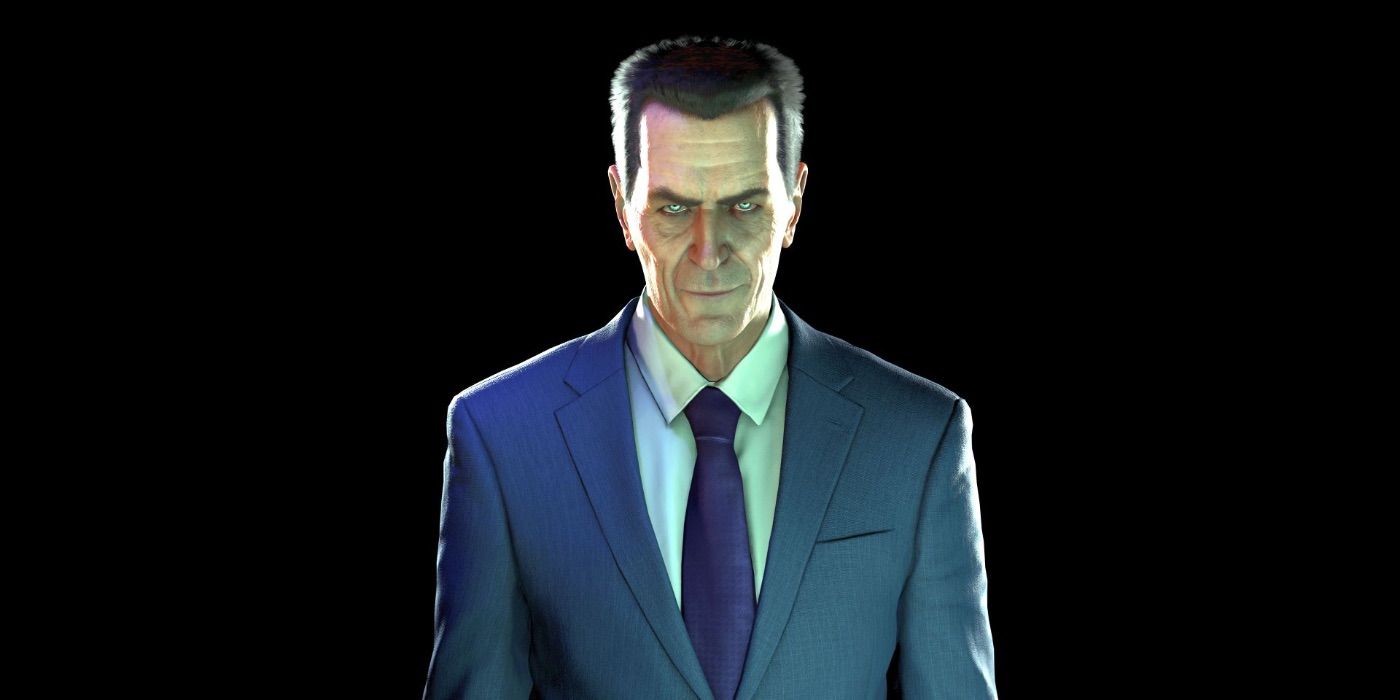 The voice actor, Michael Shapiro, is still a huge part of the series, playing the intrusive and unsettling G-Man, so it’s not like it’d be a huge stretch to bring Barney back into the fold, but what exactly would such an adventure bring to the table? Well, it’s clear that a genuine, honest-to-god, Episode 2 sequel is underway since that same cliffhanger is what we experienced in Alyx, albeit slightly adjusted what with Eli now being alive and Alyx being gone. There are leaks already, rumors abound, and so hopefully, the wait isn’t as long. After all, Valve is trying to add some value to VR, but a short expansion under Alyx’s engine – just as with Half-Life 1 – could do exactly that, add value, and perhaps more importantly, it could tie us over until the next main entry.

Blue Shift was a very short game in comparison to Half-Life and Opposing Force. It was akin to Miles Morales’ length compared to Insomniac’s first Spider-Man outing, and a sequel could do the same. Hypothetically, a Blue Shift 2 could be a little romp that shows just what happened to Barney after Episode 1, albeit it in VR, and the assets are all there given that so much of Half-Life 2’s scenery and prop design was remastered to keep the feeling of the city intact. 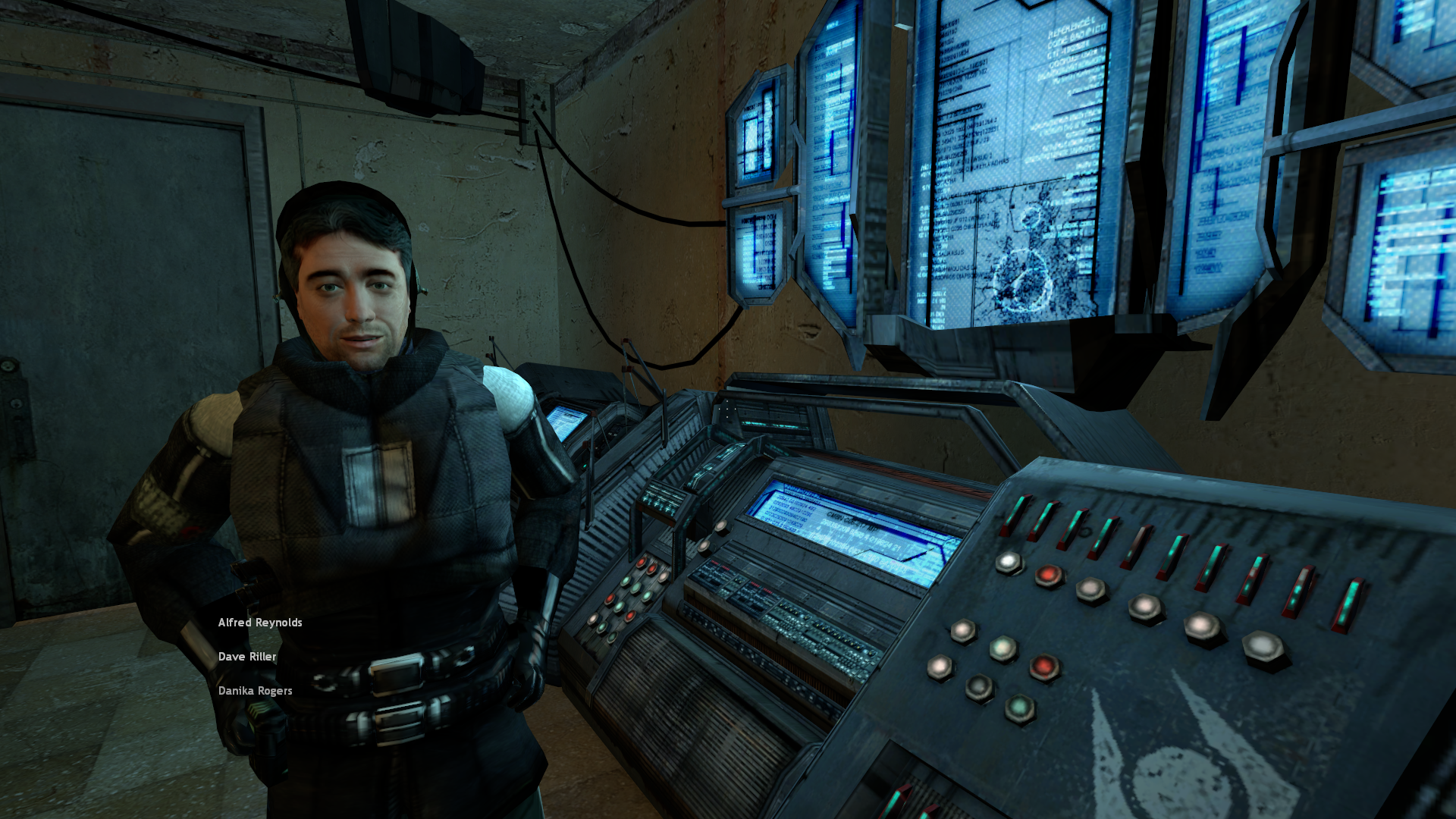 Barney wouldn’t sit idly by on his thumbs while the resistance works to overthrow the Combine, toppling the Citadel and its portal storms. He’d be up to something – that much is clear from what we see of him in the other games, from rescuing Rosenberg and the other scientists to constantly gathering intel on the frontlines as an undercover agent right through to helping evacuate the people. He’s a good old egg with a big cuddly heart.

But what exactly he would be up to isn’t clear, and why he isn’t headed to White Forest and the base where Alyx and Gordon end up at is also very unclear. It could be that, in actuality, he does try, but along that path, he gets killed or finds himself face-to-face with G-Man and his ulterior motives, or it could very well be that there are other bases that require Barney’s help. Whatever the case, there’s a story to be told, and if Alyx proves anything, it’s that the series is in capable hands with its writers, so much so that a continuation of that very plot point would likely bring about some wonderful revelations that we didn’t even anticipate.

Next: Skyrim’s Jails Are Boring And Made Meaningless By Scum Saving 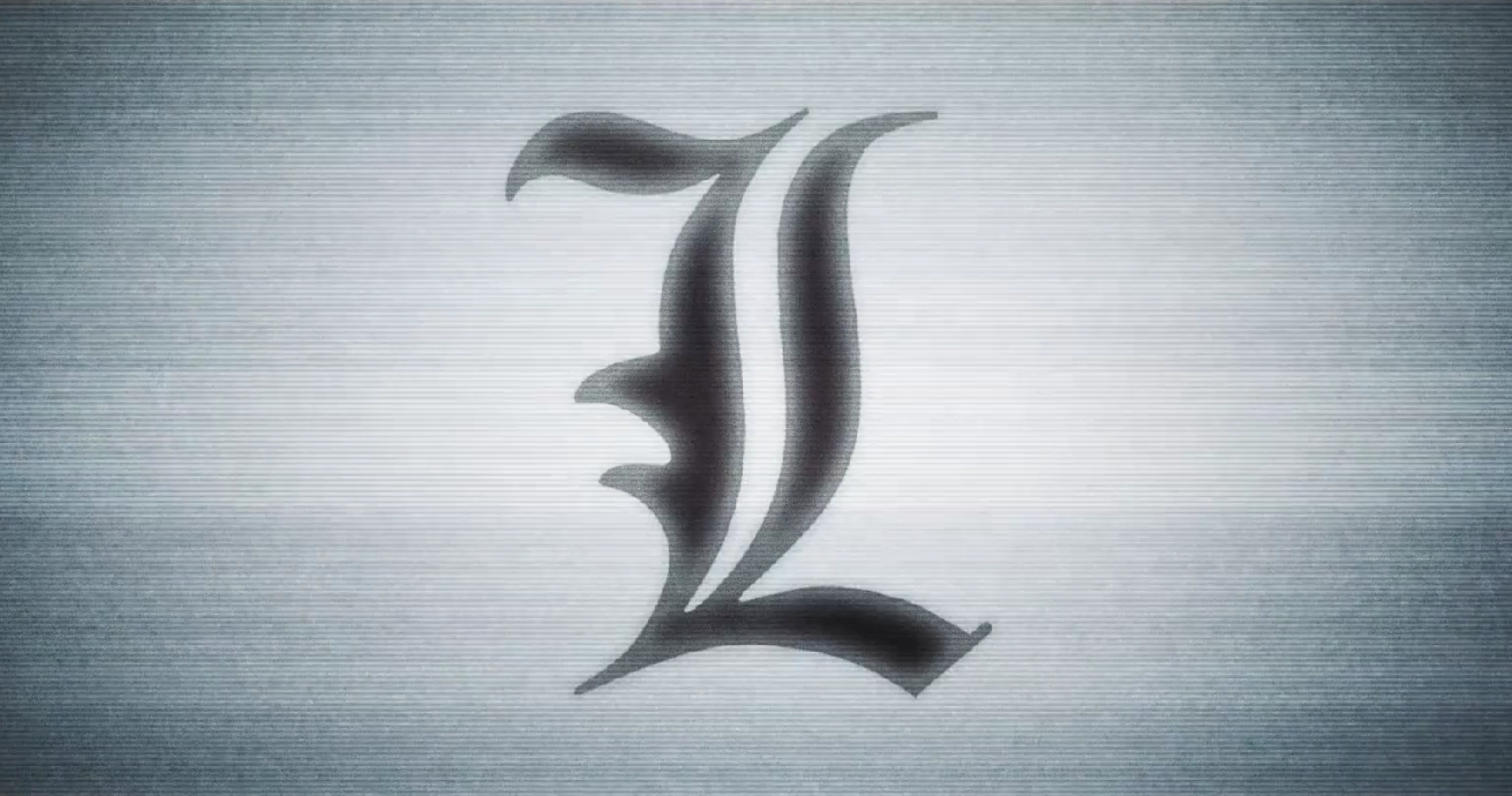 Interview: A Chat With Valorant’s Max Grossman On Killjoy, And Riot’s Design Philosophy For New Agents

MechWarrior 5: Mercenaries is a broken game saved by a single button