Battle Royales have been a part of my gaming life for a long time but, collectively, we just didn’t quite notice. For a while, it was Minecraft’s Hunger Games with that frantic opening that had you either running to the center for a chest or to the outskirts to avoid the inevitable scuffle that resulted in umpteenth deaths. It was an adrenaline rush, a high-octane thrill fest that kept you on edge with an unparalleled feeling of rewardingness from winning. Naturally, Playerunknown’s Battlegrounds piqued my interest because of that.

When it launched, there was nothing quite like it. Those linear multiplayer modes with infinite respawning and a timer on the clock never left you feeling like a champion even if your team did win. There wasn’t that anxious, nerve-wracking notion of feeling like someone was constantly watching you, staring down the barrel of a sniper with the crosshair firmly planted on your noggen. Getting through those nerves and taking down other players or squads, clawing your way to the top as the map shrinks, pushing you together, until eventually you were left in the open, naked and exposed, was electrifying.

That’s what Battle Royales excel at: they’ve taken the FPS formula and tightened it, adding more weight and more reward. Suddenly, you’re playing a pivotal role and your downfall is either of your own making or your victory is earned of your own volition. You’re not just a cog in the machine of the scoreboard with a K/D that ultimately doesn’t matter if the top three players are doing swell, or if the bottom ten aren’t. It’s an evolution, not a trend, which is something people often don’t realize. PUBG wasn’t a one-off, evidently, with the likes of Fortnite cropping up, which is an equally enjoyable game in its own right, even if the building aspect isn’t for me. 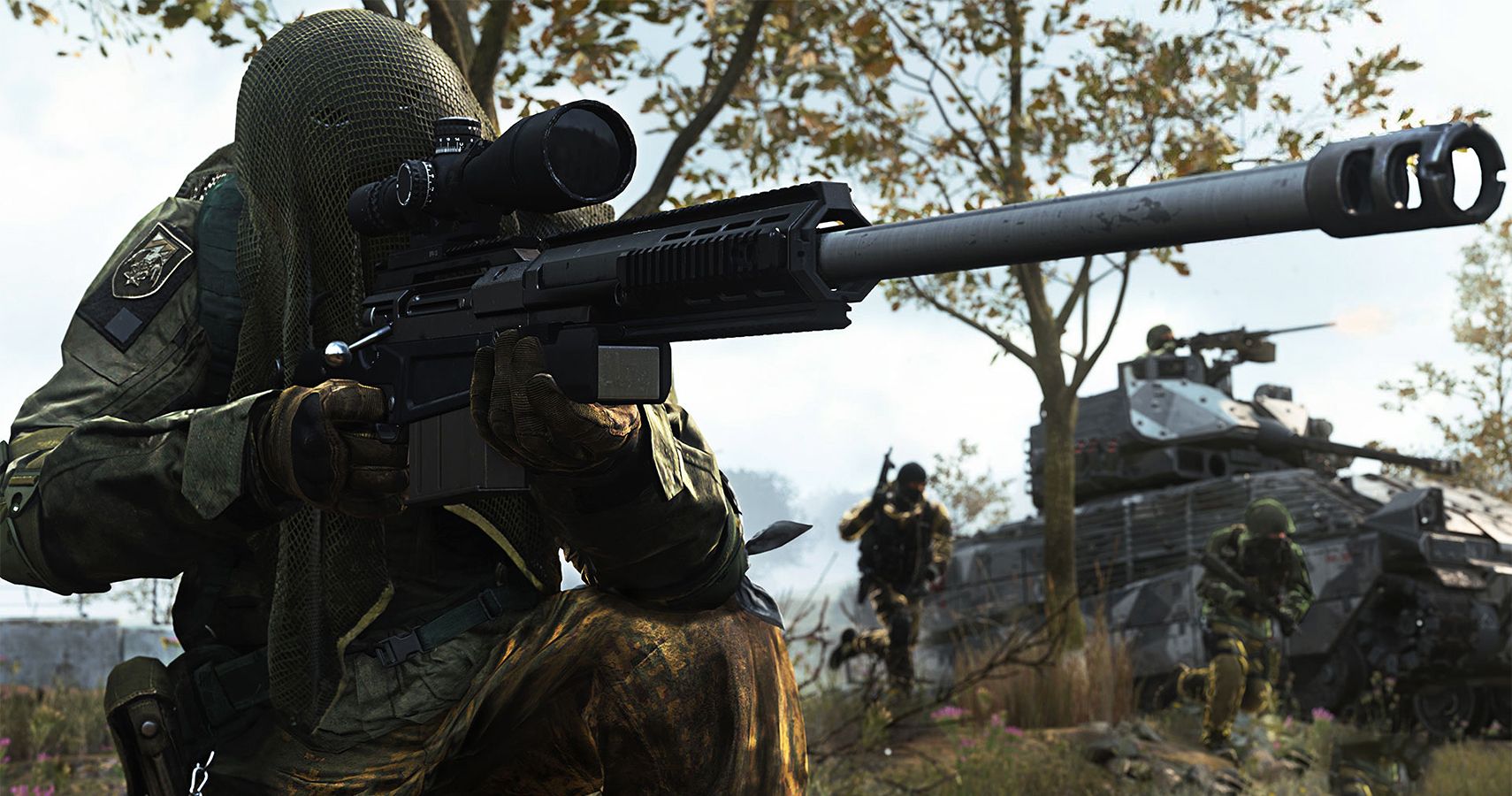 The FPS genre was getting stagnant. The same types of games were constantly, repeatedly releasing, and unlike Battle Royales, this was over a thirty-year period. I’m sure the same tale will repeat itself eventually, but we’re still in that hay-day of its beginnings. Story-based ones were one thing, but even they have been branching out to envelope RPG elements or open worlds, while competitive shooters had the same bog-standard formula as the 90s just with more polish. The deathmatch lingered, a timeless classic that while, yes, is a ton of fun and I still love to this day, was being bled dry. It had nothing to keep the momentum going, nothing to spice it up, barring the odd gamemode that added objectives. It was still the same foundation. Battle Royales offered an alternative and revitalized shooters in a way they hadn’t been in yonks.

The Call of Duty games were slowly melding together, Battlefield was falling off with each entry, while Arma’s hyperrealism could only be enjoyed for so long before it got tedious. Yet, for the first time since Black Ops 2, Warzone reeled me into the franchise and sunk its teeth. Multiplayer in those games hadn’t been enjoyable for me in some time, and the odd game in Cold War is a blast, but too much and I get that fatigue even today. But Warzone offered endless hours of fun, bringing back that feeling of “one more game” until it was one in the morning, and I had to force myself off. The sneaking around the city, carefully listening for footsteps, getting into those tactical fights, everyone zoned in and trying their damndest to stay alive are all only truly comparable to the most competitive of FPS titles like Counter-Strike or Rainbow Six Siege, but even they lack that finality that brings the stakes to Battle Royale. You die, all your loot is gone, and you’re back to square one. That’s what’s so brilliant.

But it also balances the mindless fun, what with being able to squash enemies with a helicopter, likely blowing yourself up in the process, or flinging into the stadium to punch another player before either of you have the chance to pick up a gun. It can be played seriously or mindlessly, and either way is rewarding and a great pastime. There’s not that disconnect between players like there is with the usual deathmatch. That led me into Apex Legends, the one I’m currently playing. The vocal and toxic people of the internet like to remind us of how much these new releases anger them, calling for the good ol’ days of repeat after repeat, but these games do incredibly well, and they’re so diverse. Right now, we have a playground full of action figures with fort-building, a tactical military shooter that takes itself pretty seriously, and a fun, queer-as-hell hero-shooter. They’re beloved, played by so many, and dominate the FPS market. There’s a reason for that. They aren’t a trend, they’re the next step in the journey of this genre or the next level for deathmatch shooters in the same kind of way that Overwatch and Team Fortress 2 were. There’s a place for both, but one has clearly become the king of the hill, and there’s absolutely nothing wrong with that. We should embrace it. And hey, if not, the option between the two is still there, so who is it harming?

Avatar: The Last Airbender Needs A Game Like Genshin Impact