Borderlands 3 feels a lot like other Borderlands games, but it can still be daunting.

With four new vault hunters who each have their own unique skill trees, several planets to explore, dozens of missions to complete, and plenty of bad guys to kill, it’s a lot to take in. So as you embark on your Borderlands 3 adventure, we’ve put together a list of helpful tips to make your vault hunting a little bit smoother.

Borderlands 3 is all about the guns, and it throws new ones at you often. That means that you’re usually better off saving your money when you see that new shiny gun in a vending machine’s Deal of the Day.

Weapons from vending machines are often slightly better than whatever you have equipped, but they likely won’t be for long. You’ll probably use them for about one or two story missions, and then ditch them for the newest thing you find on the ground after a fight or stashed in a secret chest.

Because Borderlands 3’s guns are randomly generated, there is a small chance that you’ll see something useful for sale, though.

For instance, if a weapon is exactly the kind you like — the right manufacturer, archetype, and element — and does something like double the damage of your current version of that weapon, then it’s probably worth picking up and experimenting with.

As you reach higher levels (upward of 30), the weapons in vending machines will start to get better, and you’ll start using each weapon for longer. At that point, it will be worth picking up whatever upgrades you can, but before that it’s rarely worth it. 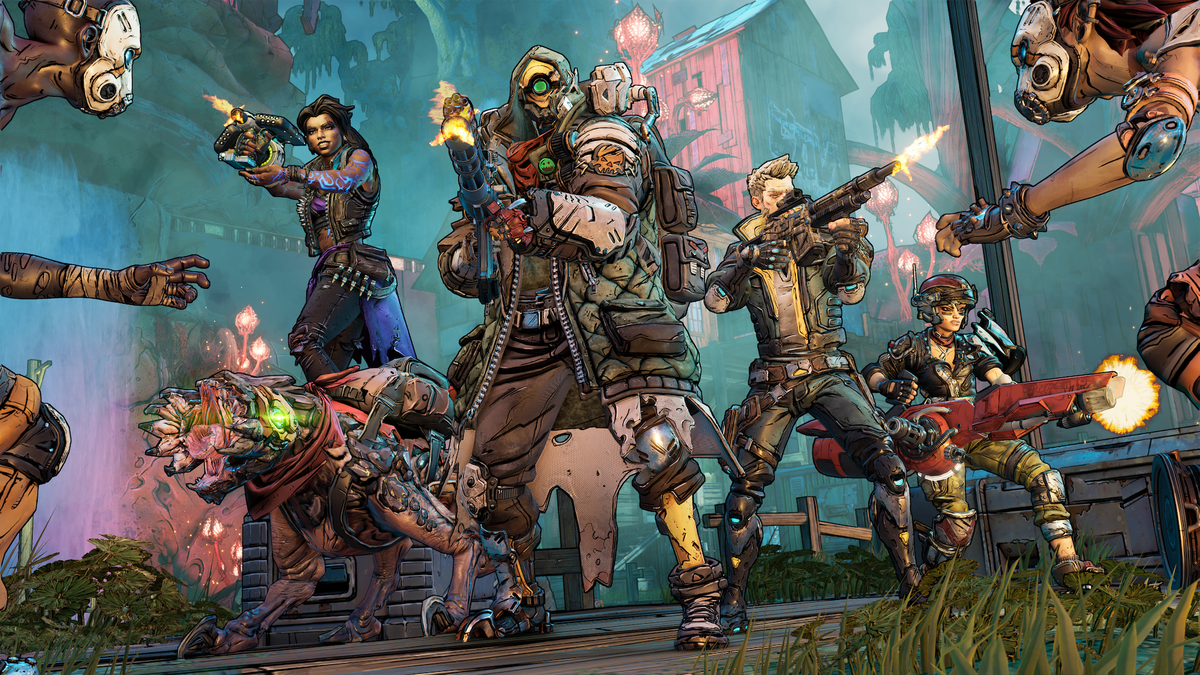 Buy ammo and ammo upgrades whenever you can

Enemies in Borderlands 3 can take a lot of bullets before they go down — and when they finally do, they might not drop the kind of ammo you spent on them. These two factors combine to make ammo a big issue to manage throughout the game, so pick up extra ammo whenever you can.

Since you’ve got plenty of money (from not buying guns), you should fully restock your ammo every time you come across a vending machine.

Once you get through the game’s first section, you’ll get access to Marcus’ shop where he sells ammo upgrades. Buy as many of these as you can, too. Only worry about the upgrades for weapon types you use. If you get a particularly good gun that you don’t have the upgrades for, just head back to Marcus and pick them up.

Buying all of these ammo upgrades will help you keep your ammo full and ensure that you have what you need to take down Borderlands 3’s legion of enemies.

Do the side quests for XP

Getting XP is always good in Borderlands 3, and the main quests alone probably won’t give you enough to get through the game. It’s important to supplement the main story quests with as many side missions as possible. More often than not, these missions will go hand-in-hand with the story missions and let you complete them on the way.

Challenges are worth finding for XP and upgrades

Another great source for XP are the challenges scattered all around Borderlands 3. These range from finding previously destroyed Claptrap units to finding long-lost tapes from the first ever vault hunter. Each of these just requires you to run up to it and activate it, and you’ll get a healthy amount of experience in the process.

Ellie, the operator of Catch-a-Ride, gives you another type of challenge, asking you to find various vehicle parts throughout the environment. When you find one, you’ll get some bonus XP and you’ll gain access to the vehicle part that you find. Sometimes these are things like new more powerful thrusters to upgrade your boost, or extra armor that upgrades your vehicle’s health. 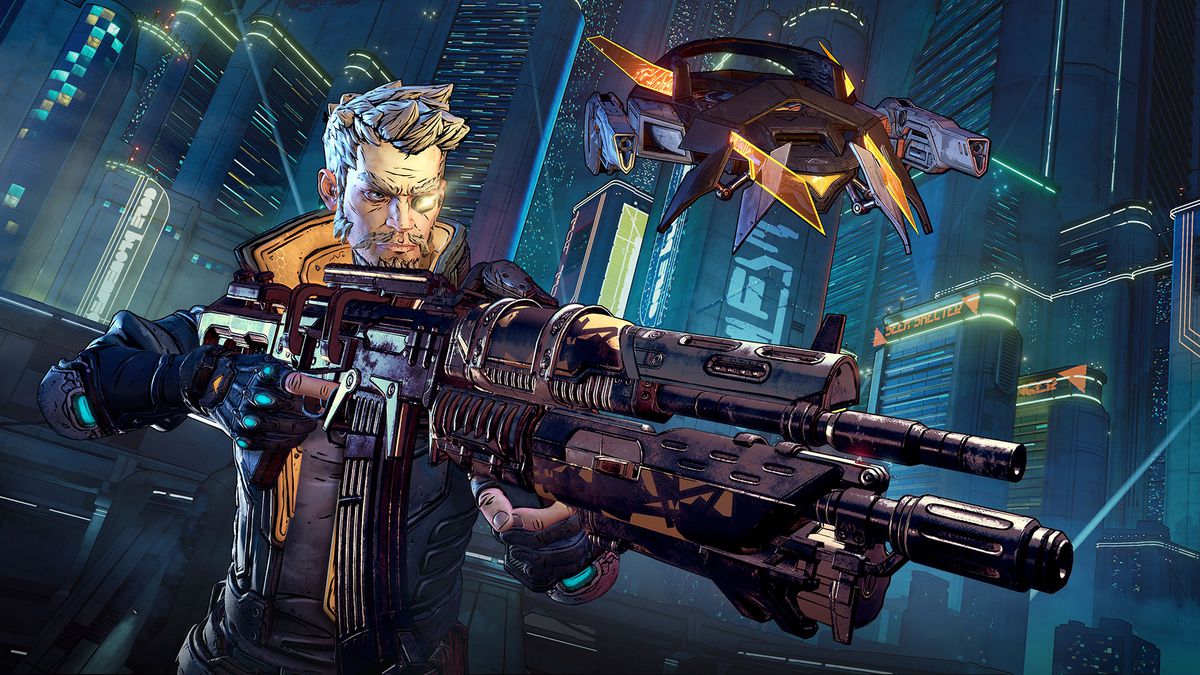 Experiment with your skills

There are a ton of upgrades available for every vault hunter in Borderlands 3. Each one has three different trees you can upgrade and each tree has its own unique ability (with the exception of Moze, who always uses her Mech but outfits it with different weapons).

You won’t be able to buy all of the upgrades for your character, but if you complete the side quests and most of the challenges, you can still get more than enough to customize your skills in exactly the way you want to.

Each upgrade brings something slightly different to your character, so you should feel free to try a few different things.

If you purchase a skill you think you’ll like but end up changing your mind, you can respec your character, which will refund all of their skill points. Respecing only costs a little bit of money, and you should be able to do it whenever you want. Feel free to try out lots of different builds with your character to make sure you have the one you like most.

In co-op, you can split objectives to speed things up

If you’re playing Borderlands 3 with a friend or two, it might be worth splitting up objectives, which should allow your team to complete several quests at once.

This isn’t exactly necessary, but since so many of the game’s quests take place in the same area and just send you after a few different objects or targets to kill, it can be a nice way to speed them along so you can get back to the main story.

Famous Fortnite streamer, Ninja, is getting his own in-game skin!

Is The Witcher Really That Good, Or Was Game Of Thrones Just That Bad?

Tales from Dwarf Fortress: an armed penguin and his polar bear friend walk into a bar
We and our partners use cookies on this site to improve our service, perform analytics, personalize advertising, measure advertising performance, and remember website preferences.Ok