Home » Reviews » Bravely Default 2 Isn’t As Difficult As It Appears, You Just Need To Adjust Your Strategy

To start, I whole-heartedly fell into the “damn, this game is hard” camp when I started playing Bravely Default 2. While playing on normal mode, I still managed to lose the prologue boss battle against Selene and Dag the first time (due to not taking advantage of “Brave” properly to take out Selene right away), and I also lost several times against Orpheus after that. I’d read that, in comparison to other boss battles in the game, these were a joke. This really made me question if I was, in fact, just a shitty gamer.

To top it all off, once I got to the Prince Castor boss battle—which is still towards the beginning of the game—he one-shot everyone on my team before any of them could take a second turn.

So I figured that was it – I must just suck at this game.

As it turns out, it was less that I sucked at this game and more that the way I was going about it was completely wrong. I’ve played a lot of turn-based JRPGs and even other ones that included jobs as a main feature, yet here I was, going about this job system all wrong. See, even in Octopath Traveler, which also includes a similar job system, you could get away with assigning a job that you liked most for each character and then sticking with that throughout the game. I had a little trouble with the optional super-bosses in Octopath, but otherwise it was pretty much a breeze.

Bravely Default 2 is not designed for people who want to stick with one role per character, and I needed to learn that lesson real quick. I had assumed that “grinding” for Bravely Default 2 meant just upping your overall levels and the job levels that you’ve chosen for each character, but what it really means is upping an array of job levels for each character, allowing you to completely re-strategize for each boss fight. There was some re-strategizing for Octopath bosses when it came to which weapons and gear to use, but Bravely Default 2 definitely takes it a step further. Once I started going into each boss battle beginning my set up from square one with weapons, gear, and jobs, the game was remarkably easier. 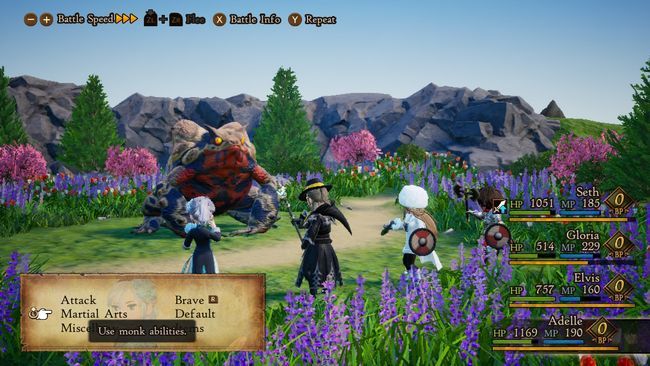 In fact, once you start getting the hang of jobs and best job combinations, you can accomplish some crazy stuff in this game that is, in my opinion, ridiculously over-the-top. Each job can become broken if paired properly and if using the right abilities with other jobs. There are tons of guides out there to help you come up with the most effective options, so don’t be afraid to take advantage of them when going through this game.

Aside from becoming more proficient with job assignments, the game also became easier when I actually bothered to cut the grass and leave the app open while I wasn’t playing so that the characters could explore. These aspects sounded silly to me (especially the grass cutting), so I didn’t spend the time on them at first. But considering constantly changing gear around is one of the most important features of the game, you need the money to do so. Yes, you can get money by grinding, but if you take the extra few minutes to cut the grass around you as you wander around the map, you see your gold start to rapidly increase. And taking the extra few minutes to set sail before quitting for the night will result in items and money for you to take advantage of the next day when you start, eliminating some of the grind time.

Next: 10 Nintendo Switch Games To Play If You Like Bravely Default 2 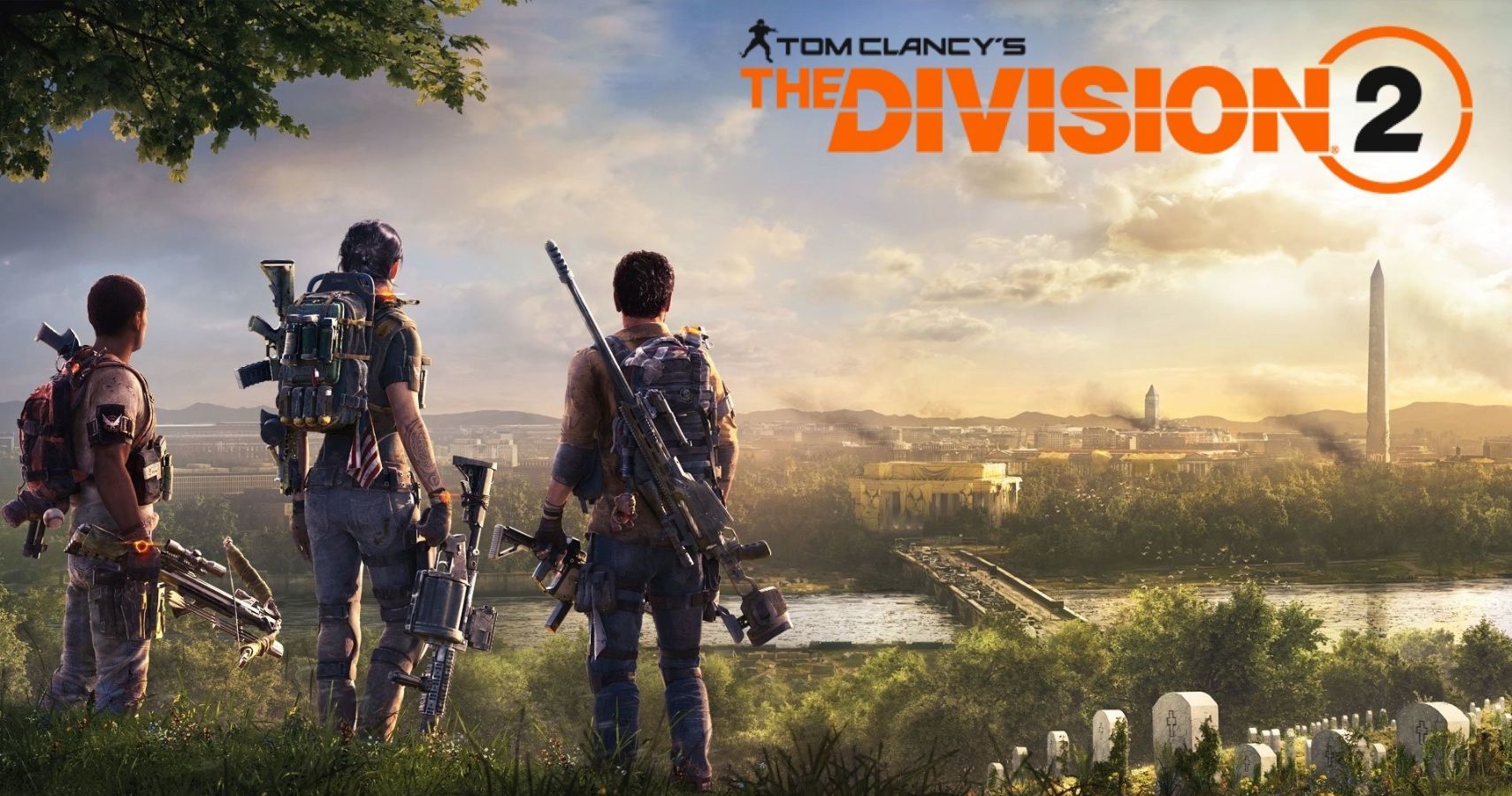