Steam’s temporary outage in China over the Christmas weekend last year has revived fears that the global version of Steam will be finally banned in the country. While most people have attributed this lack of access to a DNS attack, others, such as journalist Simon Carless, suspected that it’s a “deliberate disruption of global Steam by the Chinese government” (a well-researched piece that’s absolutely worth reading). Weighing in on this blacklisting, too, is a representative from the Ministry of Industry and Information Technology in China themselves, who told Chinese publication lanjinger.com that while they could not confirm why the Steam domain name was blocked, they were sure that this was caused by activities that have violated the laws and regulations in the country. What these regulations are were not elaborated on, however.

Such a ban will have seismic repercussions across the country; for one, it’ll prevent local gamers access to games they can’t otherwise access from the official Steam China platform—as well their own vast library of games that many have accumulated over the years. “I hope it can be accessed normally most of [the] time because I have spent a lot of money on it,” said Shao, a Chinese Steam user, to Global Times. For local game developers, that means losing access to a platform to sell their games—one that does not require them to apply for a games license, which is a long, drawn-out process that can take months for approval. But even this approach is increasingly fraught with challenges. Doing so also means getting a license to sell your games—to legally monetise their games in the country on Steam’s official China platform—will be even more difficult, and may even ensnare them in legal troubles.

This is the main conundrum that local game developers are facing today. License approvals have stalled in China for several months since July last year, which meant there hasn’t been any new games approved for sale since then—and that developers weren’t able to sell their games on any of the country’s approved games platforms. The freeze is in accordance with China’s broader campaign to combat gaming addiction, amidst tighter scrutiny over unsavoury content, such as zombie games and those with “boys’ love” themes. As a result, 14,000 studios and games-related companies have been shut down due to lack of revenue—an episode that is reminiscent of a similar freeze on approvals in 2018, stretching nine months long, and leaving many Chinese developers in similarly dire straits.

Detailing their experiences on the difficulties in getting their games approved is a local developer AZGames, whose video has gone viral in China. Its game, Master of Pottery, has yet to be awarded a license for 477 days—persisting even before the recent freeze in July—and which speaks to the arcane and tedious games license approval in the country. That is because despite the ever-evolving criteria on game license approval, Master of Pottery is, in theory, a game that should easily satisfy even the strictest of regulations: it’s a straighforward title about pottery making and running pottery exhibitions, it contains no references to violence, gore and sexual content, and it would serve as the ideal platform for showcasing the artistry of Chinese ceremics and culture.

“Some players have even said that this is a type of game that can only ever be developed by someone in China, and seeing this type of review always makes me extremely happy,” said AZGames in their video. “I feel that this is a compliment and recognition of our culture.” 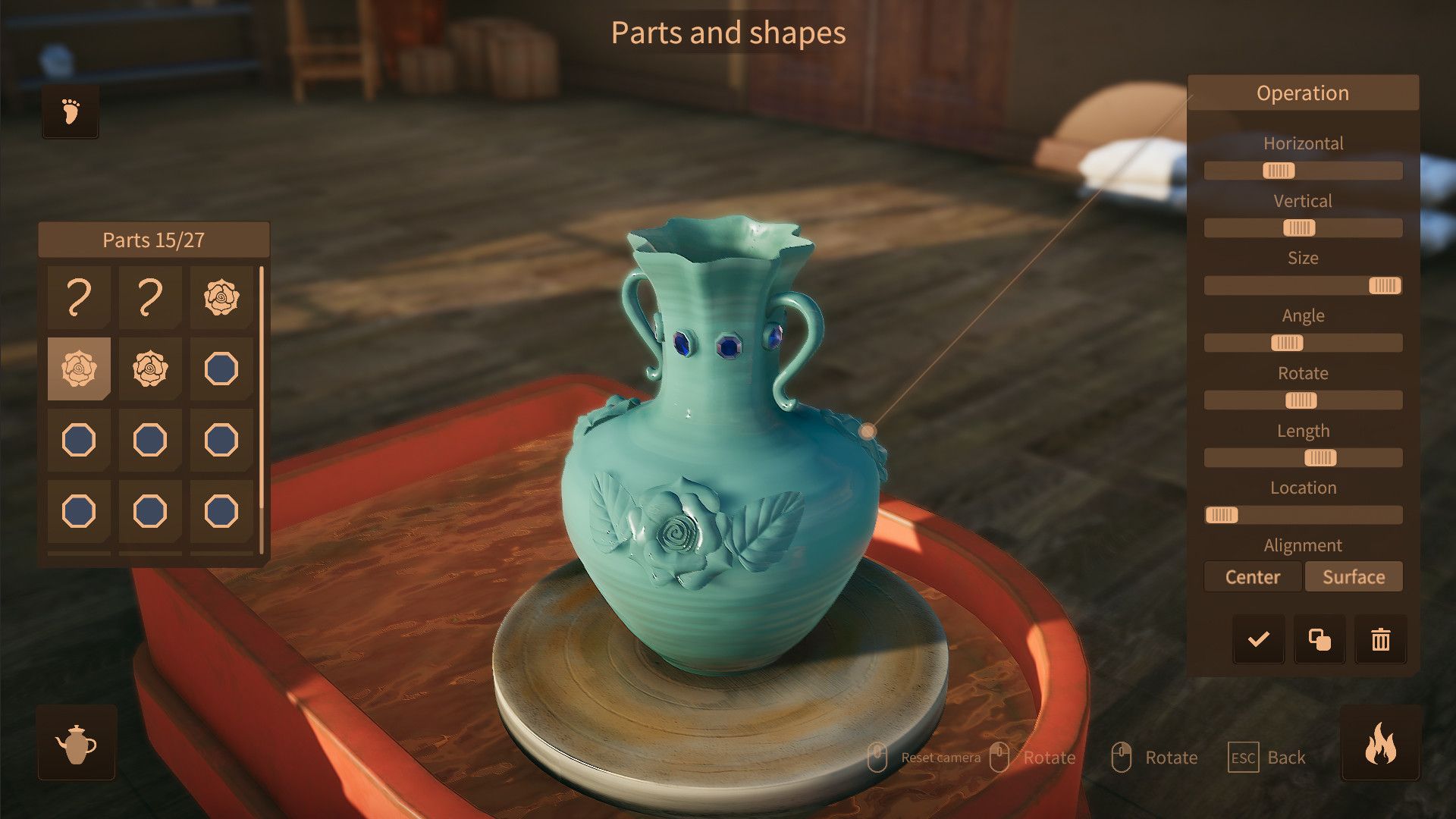 To meet regulatory requirements, AZGames shared that they had to repeatedly tweak and finetune the content and gameplay of Master of Pottery since September 2020—in itself not an uncommon practice for developers who are looking to release their games in China. And much to their relief, their application for a games license to release Master of Pottery on mobile platforms was finalised in February 2021. But one unexpected hiccup in the process stood in the way of the game’s approval: the publisher that AZGames have worked with has been suspended due to unspecified unlawful activities, resulting in the indie developer having to resubmit their license application—and go through the gruelling process of having its games approved by the several regulatory departments. AZGames had nothing to do with the supposed illegal conduct by the publisher, but that has impacted the license approval for Master of Pottery—and AZGames have to start all the way from the first rung of the approval ladder once more.

“If we consider the queue for approval, submission will take at least another four months—doing it twice means another eight months,” explained AZGames. “For a solo developer like me, this makes it hard to make a living.”

“I don’t know how many of the other studios who were in the same plight as me would be able to survive this setback.” After making the necessary amendments, AZGames submitted yet another license application by the end of July 2021—and that was when the freeze on games licenses took effect. 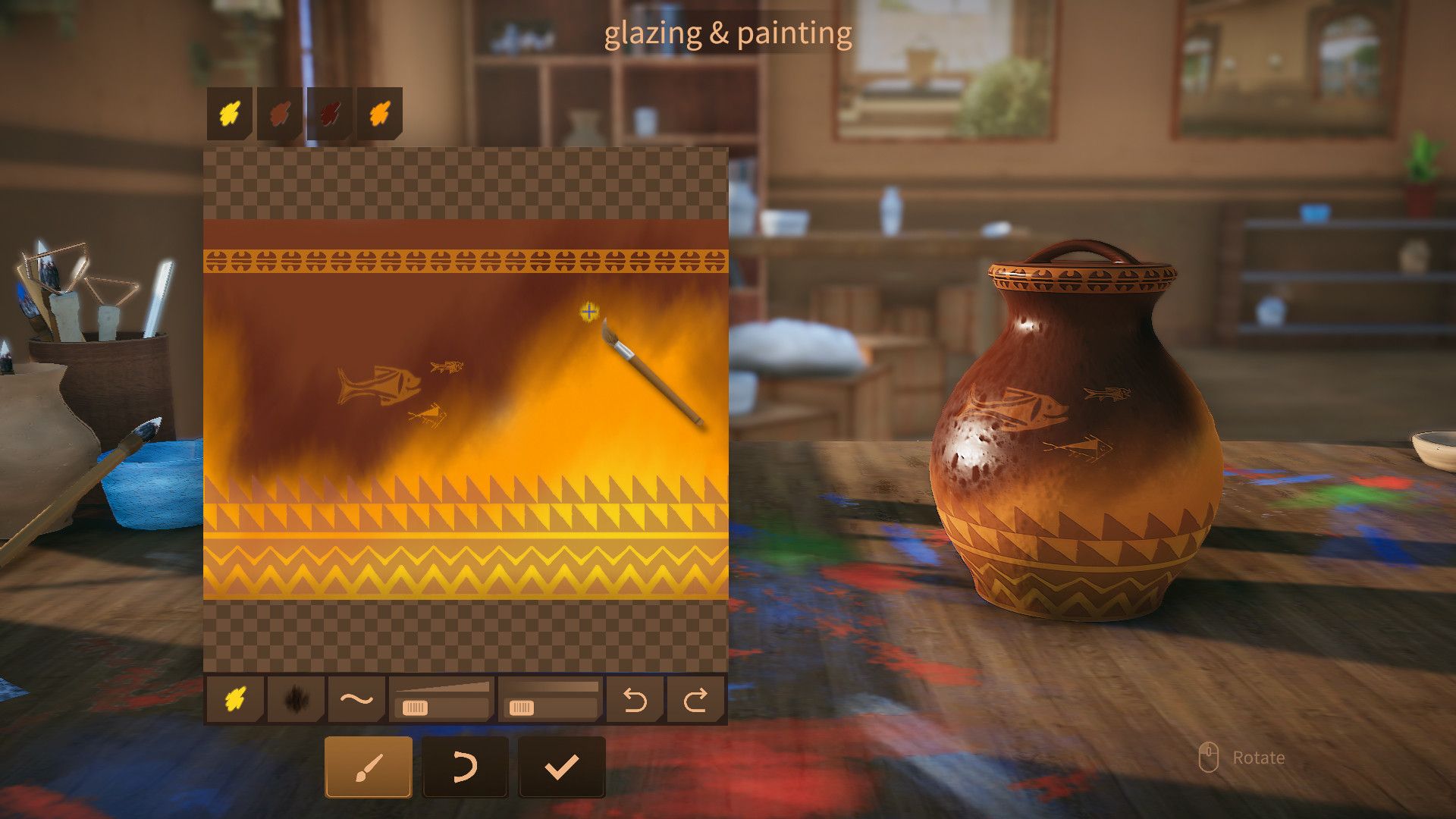 When I reached out to AZGames, they tell me that what they’ve gone through is far from unique. “There are a lot of developers who are going through the same situation as me, but my threshold for this is probably a lot more limited,” he says. “I can’t help but express what I think in that video.”

The past few years have been a turbulent period for China’s game developers. While Chinese gaming behemoths like Tencent and NetEase can most probably withstand the brief dips in revenue following the game licenses freeze—as they’ve done so in the 2018 games license freeze—this recent episode has left indie developers like AZGames on edge. Continued access to Steam global may tide them through for a period, but if rumours of an imminent ban are realised, it may irreversibly set the Chinese games industry back. More than just Chinese gamers losing access to a gamut of games, this can severely curtail the industry’s potential to develop original and far more ambitious games.

The Last Of Us Tabletop Game Is Coming Soon