The addition of ranked play to the closed beta of VALORANT has been positively received so far, giving players the opportunity to test out their skills against other players of similar competence. In many ways, the ranking system can most closely be compared to that used in CS:GO, though there are some key differences to keep in mind. 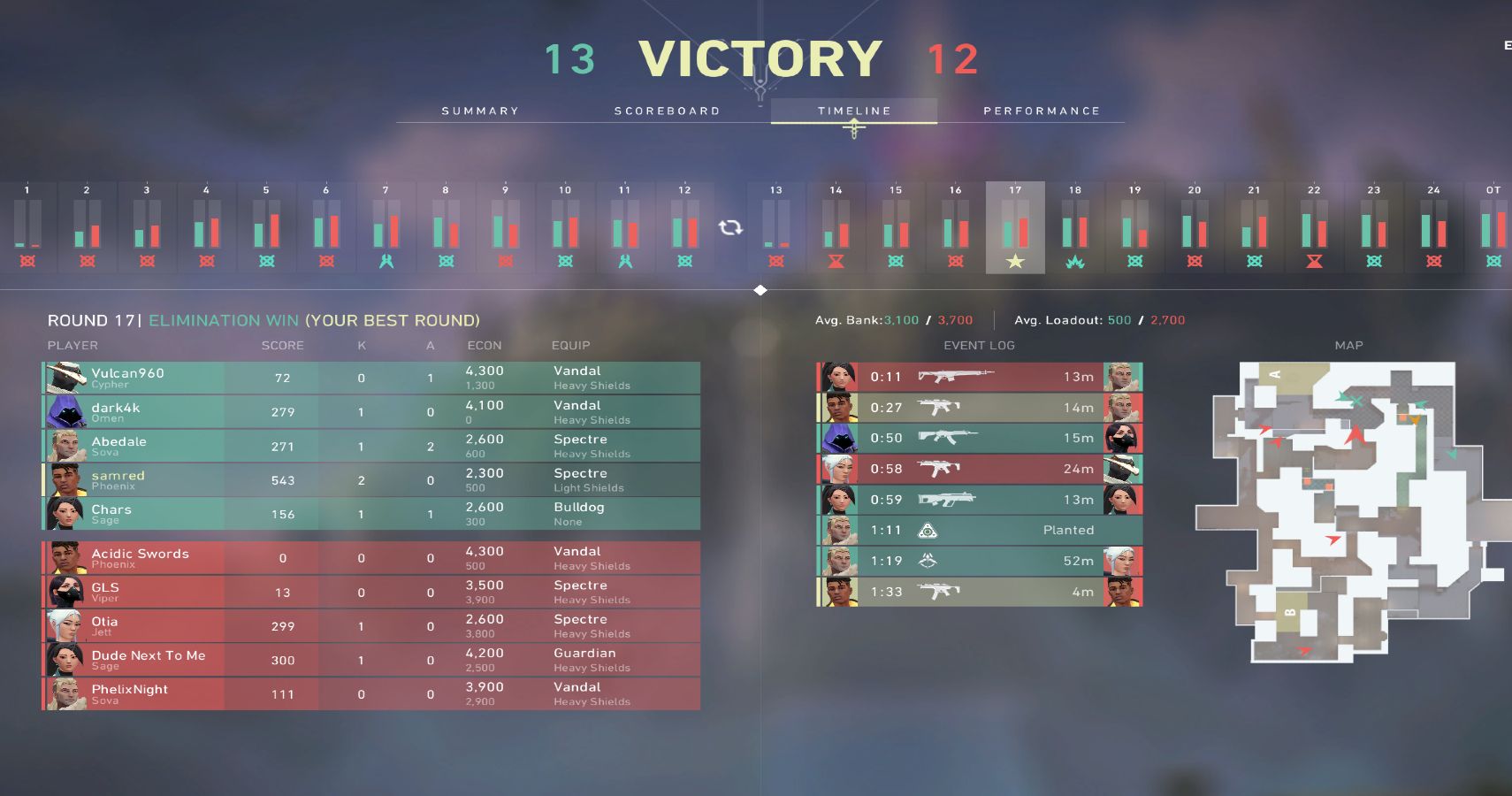 In both VALORANT and CS:GO, players will earn and lose the most points by winning and losing their games, and that is the ultimate factor that needs to be considered. Earning the most kills or being the “all start” of a team will affect ranking as well, but it is not as important as the overall outcome of a match. This ensures that selfish players with an “all about me” attitude are not rewarded for performing well on their own if the team still takes a loss. Teamwork and winning as a group is the name of both games in this case. 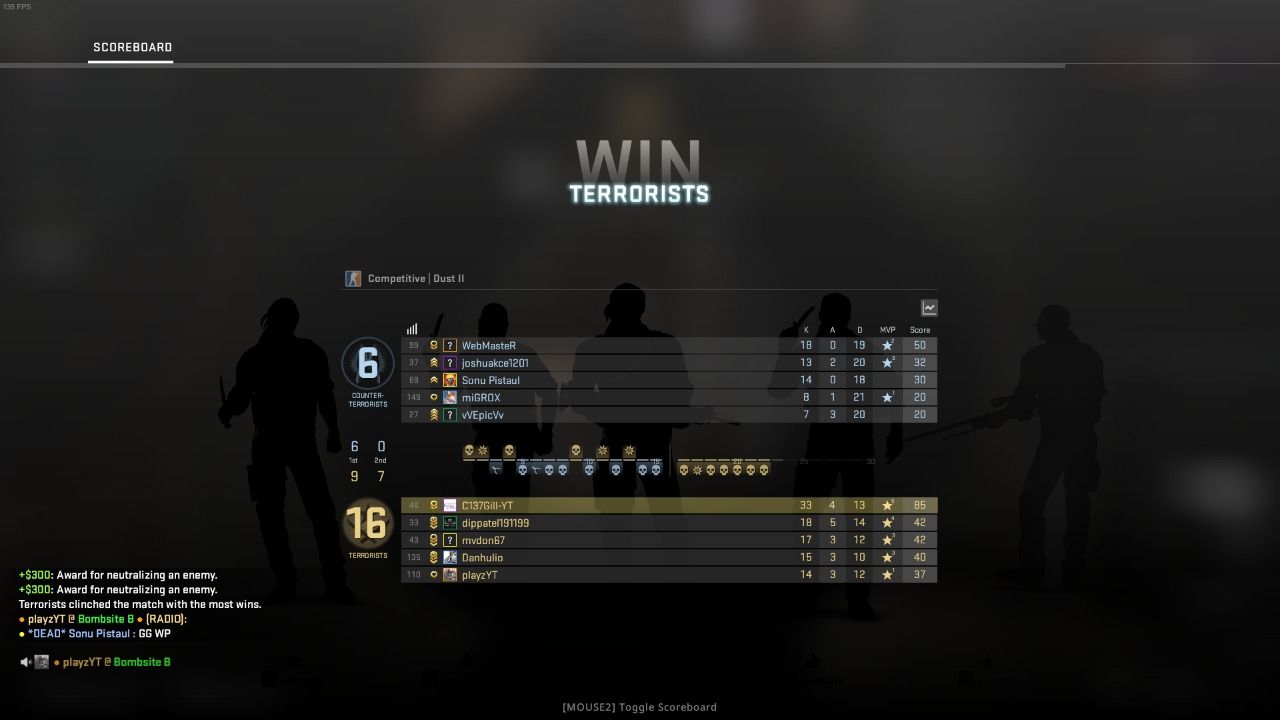 VALORANT offers players a far more open and communicative approach when it comes to any change in their ranks. Following each game, players are informed if they have increased or decreased in their rank, and if that change was small or large. Compared to CS:GO, this is a breath of fresh air as players basically fly blind between ranks and are left to continually play games until they receive a notification that they have changed from one rank tier to another.

This is something that CS:GO players have commented on for years as a frustrating aspect of ranked play, with an argument to be made that if players see that they are at or approaching a rank ceiling to advance to the next level, there would be more pressure and toxicity in games where the result is unfavorable. VALORANT seems to have solved this issue by offering the basic information of a change in rank, but also does not let players know if they are on the cusp of advancing to a higher tier. 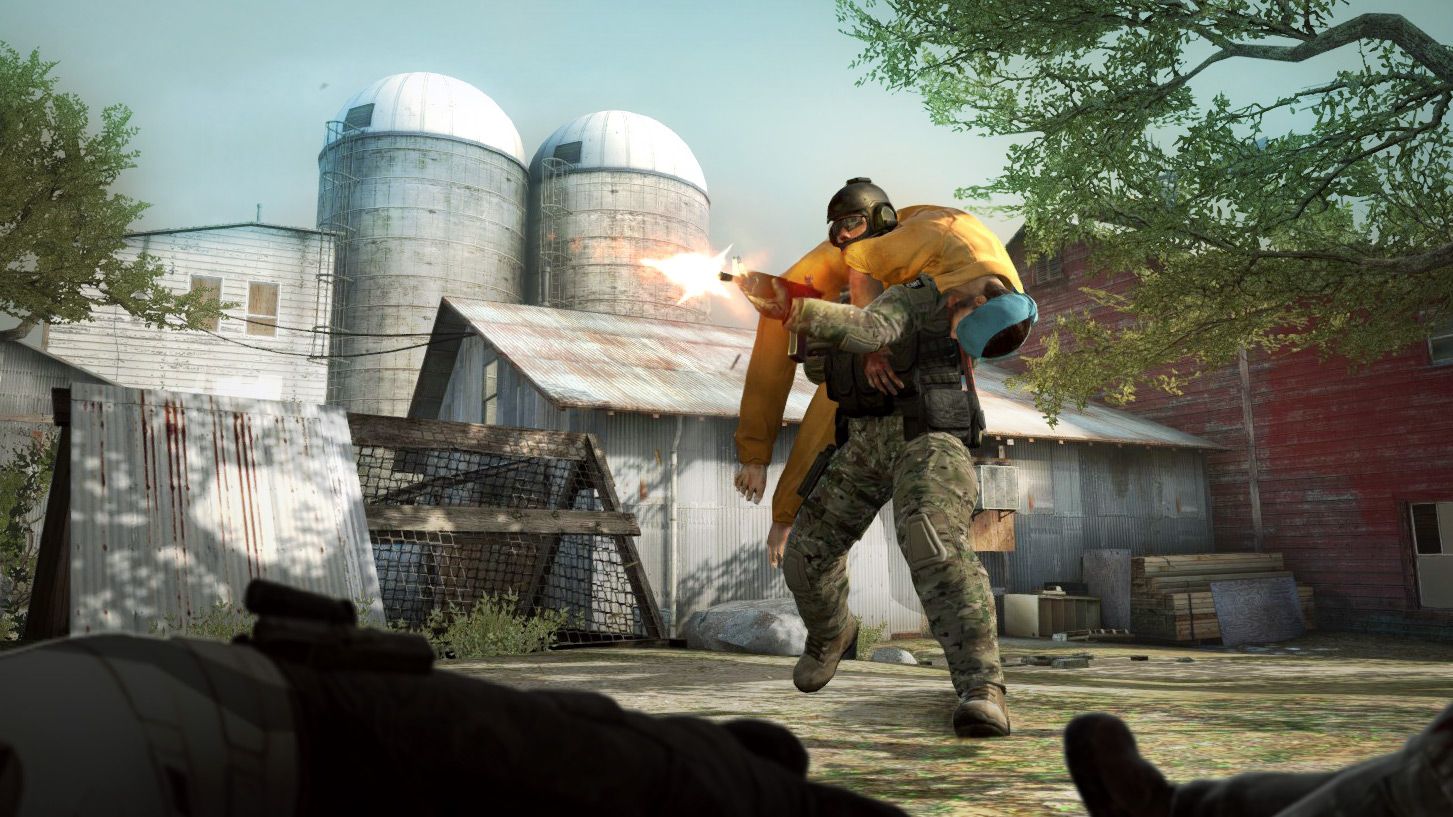 While VALORANT and CS:GO are both free to play, they approach the possibility of smurfing and hackers differently. Riot Games has opted to use Vanguard, which remains controversial for its invasive applications on a user’s PC, and the potential vulnerability that could lead to in the future. Valve, meanwhile, has CS:GO Prime, which is acquired automatically after reaching level 21 on an account, or by paying a small fee. The cost is small enough that most long-time players will not mind paying once, whereas hackers and those who want to smurf will likely stay away.

It is not clear which one will work better in the long run, but it is important to keep in mind if one is looking for an experience with the fewest possible number of dishonest players.

For now, VALORANT is in its earliest possible stage of working to find the optimal way to implement ranked mode, and there are bound to be adjustments made. So far, the current system in place seems well suited to offer players the tools they need to be placed into a rank appropriate to their skill.