In hindsight, it seems only obvious that the gaming industry professionals at Sega and Nintendo would turn their fierce rivalry of the ’80s and ’90s into its own sort of game. The competition was fierce, the stakes were high, and, like any good game, a player needed skill and strategy to win.

It’s through this lens that the recently-released documentary Console Wars dissects these competitors’ unique struggles to capture the hearts of gaming fans in the U.S. and abroad. Full of archival footage, little-known anecdotes from former Sega and Nintendo executives and attention-grabbing animated interstitials, the film offers a fun-yet-informative look at the video game craze that impacted a generation. 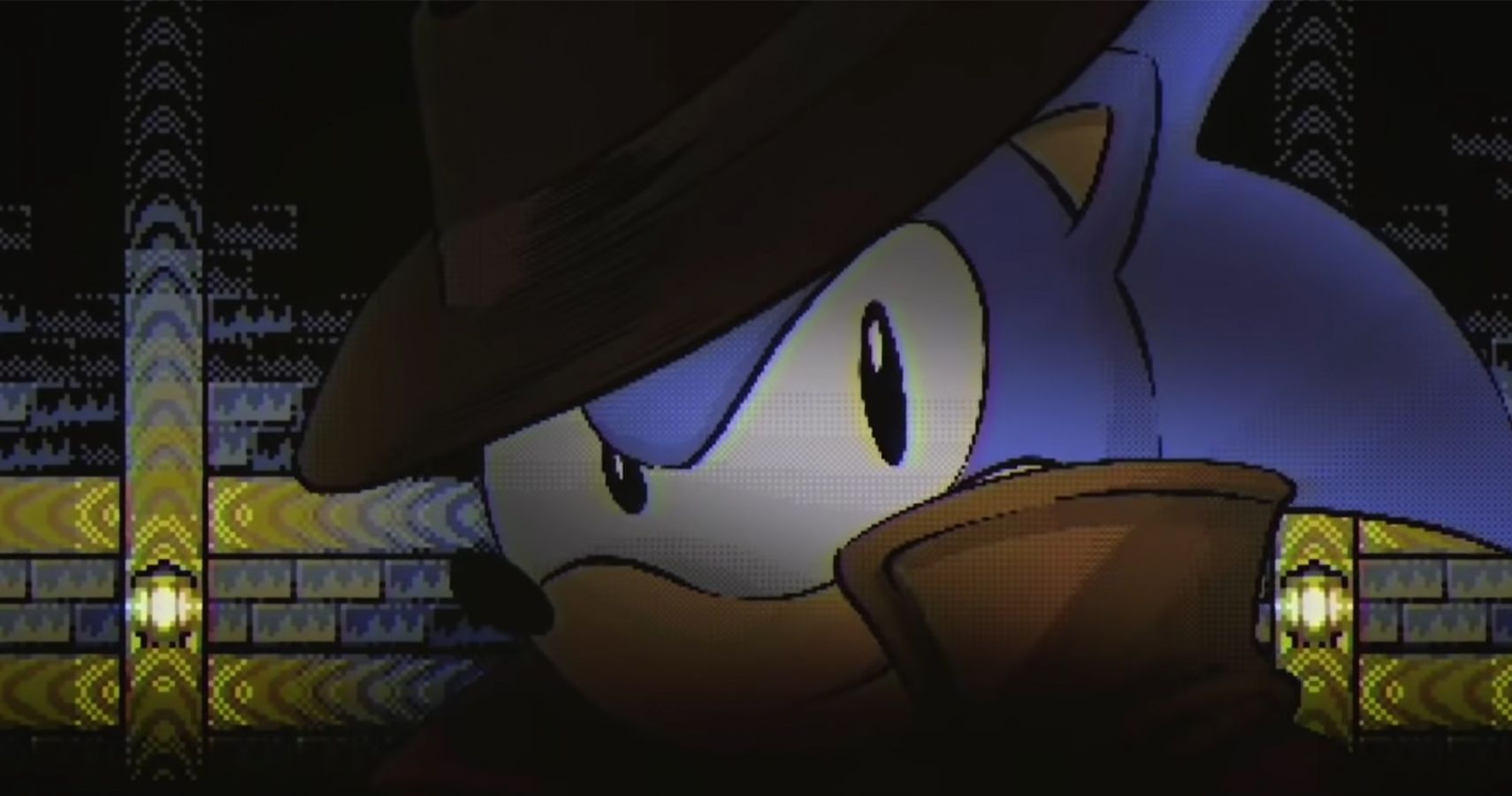 The documentary film from co-directors Jonah Tulis and Blake J. Harris recently debuted on CBS All Access after gaining traction as an official selection of the 2020 SXSW Film Festival. Notably, Harris is the author of Console Wars: Sega, Nintendo, and the Battle that Defined a Generation, the 2015 book that earned best book of the year notations from outlets including NPR, Slate, Publishers Weekly, Goodreads. The documentary’s team of producers includes entertainment industry powerhouses such as Seth Rogen, Evan Goldberg and Scott Rudin.

The film is a terrific nostalgia trip outlining the sentiment of the time. Through interviews and thoughtful audiovisual storytelling, a narrative emerges. Nostalgia-inducing images of the time break up revealing anecdotes, such as a rumor that there was a dartboard at the Nintendo offices with a picture of Sega of America’s then-president Tom Kalinske’s face on it. It feels like stepping into a time capsule, complete with images and ads that defined a unique period in modern history. 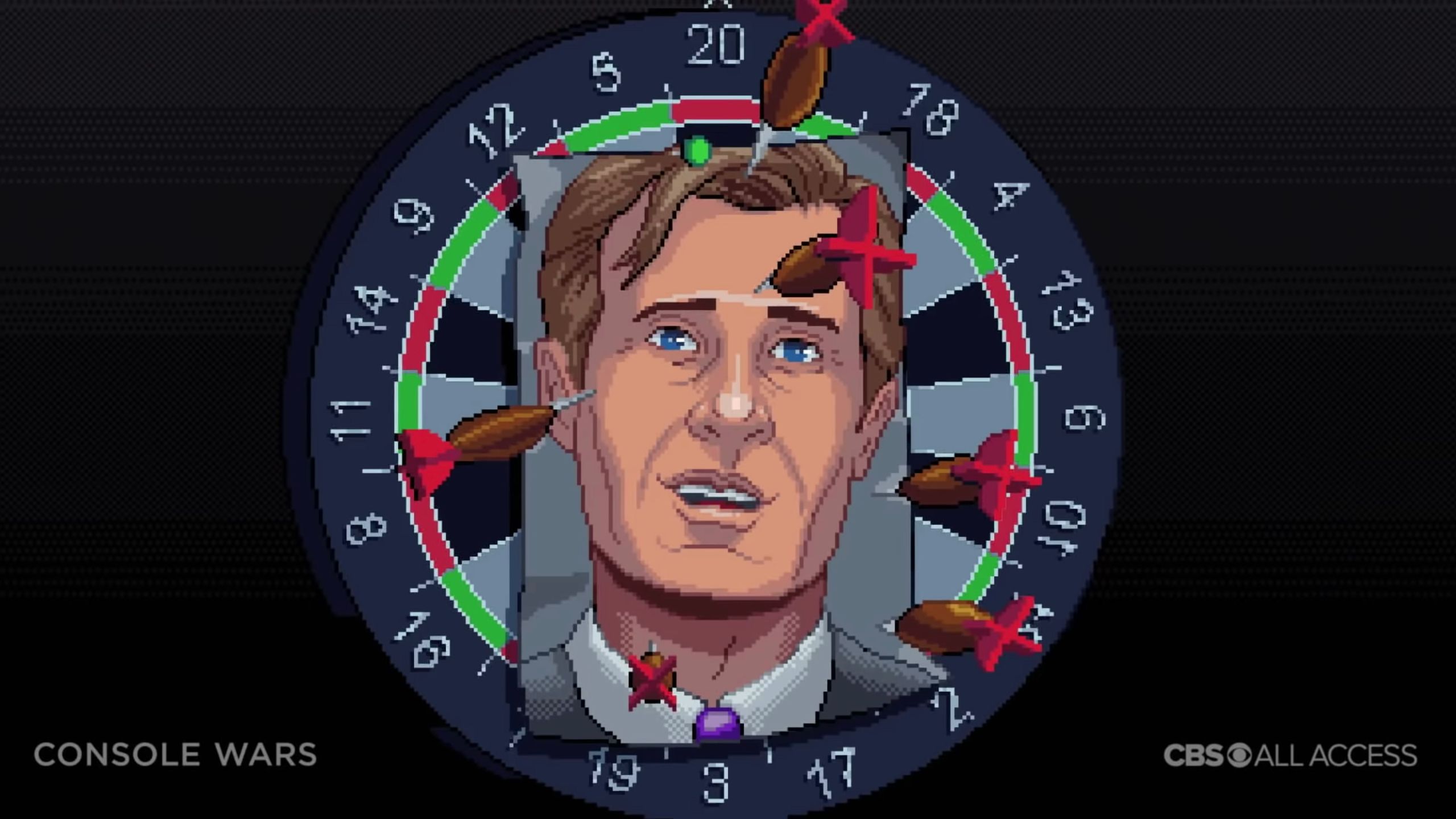 From the outset, the documentary has an obvious hook: It’s a David and Goliath tale couched in the nostalgia for characters like Mario and Sonic the Hedgehog. But what’s more, it’s a story of innovation — innovation that transcends the fields of marketing, development and business strategy — and the role it played in establishing the modern gaming industry. The documentary works because the story comes directly from the mouths of people who lived and breathed it.

It’s within the context of this war between Sega and Nintendo that viewers can start to understand innovation as a selling point. Executives at both companies inherently knew they were competing not only on price and technological abilities but also on less tangible factors like edginess and overall fun.

However, the story of David and Goliath resonates so deeply with people because David, facing a giant with only a sling and his wits, managed to slaughter his monstrous foe, Goliath. That type of victory wouldn’t be in the cards for Sega, which, despite its monumental efforts and strong leadership from Kalinske, still wasn’t quite able to defeat its rival console maker.

For people outside of the industry, it’s hard to imagine Nintendo as being a near-monopolistic company that employed hard-hitting techniques to keep ownership of its 95 percent share of the overall gaming market, which the company held at its peak in 1992. In fact, Nintendo held so much power that initially, many retailers refused to carry Sega products to avoid damaging their relationships with Nintendo.

So, though a series of brilliant marketing tactics — including the unforgettable “Sega shout” that teenagers would mimic for years to come — Sega managed to shift the public sentiment around the console market by establishing itself as a brand with an edge.

Over the years, the companies both went to impressive lengths to outdo one another. While nothing portrayed in the documentary appears to be expressly illegal, these companies’ actions certainly weren’t always ethical. An anecdote involving a dead Sonic at the bottom of a swimming pool is particularly memorable. 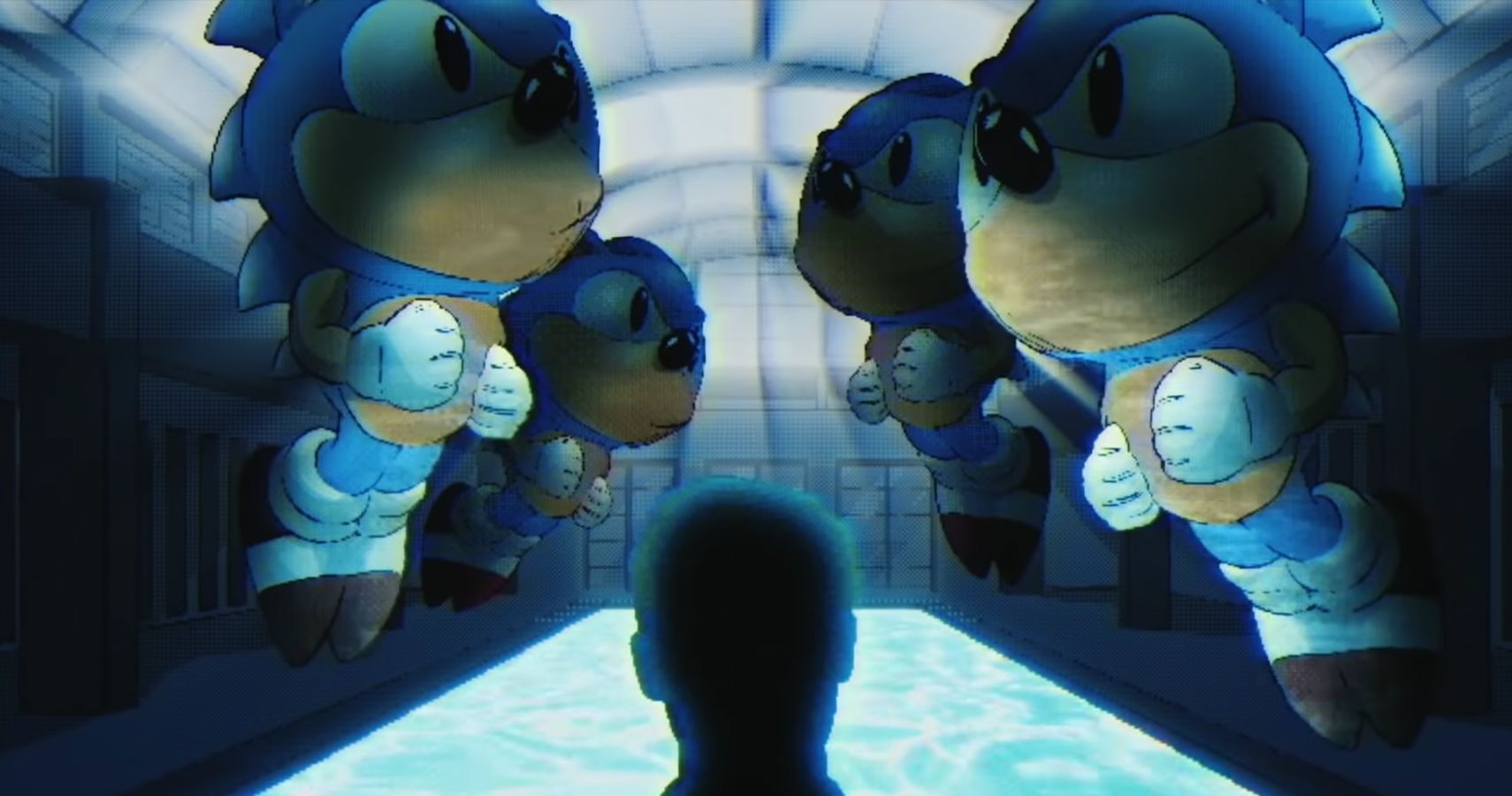 It’s nearly an hour into the film that Console Wars explores Nintendo’s perspective in depth. At first, the sudden foray into Nintendo’s side of the story comes as a surprise. But it’s not long before the viewer recognizes they needed to understand Sega’s story before the documentary could effectively contextualize it within Nintendo’s own strategic plays.

But it’s perhaps the story behind the launch of the Sega Saturn that illustrates what can happen when a company becomes so engulfed in marketing that it loses sight of its true purpose. The Sega Saturn was nothing short of a spectacular failure, the result of a company at war with itself.

Though the documentary is full of stories and anecdotes, the viewer gets the sense that there’s even more to tell. Perhaps that’s why the book requires more than 500 pages to tell a story that’s limited to only 90 minutes of film. Certainly, the documentary could have dug deeper into certain aspects of the console wars. But trying to fit decades of stories into a movie-length presentation is no easy task, and the filmmakers succeeded in creating an easy-to-digest narrative.

Console Wars is a well-timed nostalgia trip offering context to the modern console wars that are shaping up as the world heads into the holiday season.

It’s an interesting exercise to look at the retro console wars within the landscape of the ongoing competition between Microsoft and Sony. While the tactics aren’t quite as underhanded these days, the competition for players’ attention has shifted to console exclusives and deals such as those afforded by Xbox Game Pass.

Sega’s lasting legacy shows that its fight wasn’t in vain. In fact, if it weren’t for Sega, Nintendo may not have accelerated its own efforts toward innovation that gave people unique console experiences such as the Game Boy, the DS, the Wii and the Switch.

While Sega and Nintendo battled for the top spot, customers were the ultimate winners. As the competition intensified, so too did consumer demand for better games and visual performance. The console maker that could deliver on this promise of innovation at offer it at an affordable price would reign supreme.

Though decades have passed since the original console wars, their influence on modern culture remains evident. Though nearly three decades have passed since the events of the Console Wars, Mario continues to rescue Princess Toadstool from certain doom and Sonic continues to collect Chaos Emeralds throughout the lands. The documentary is a reminder that retro gaming culture isn’t just about nostalgia, though that’s certainly part of the appeal. Rather, it’s about recognizing the legacy of a rivalry that would forever transform the gaming industry as a whole.

Console Wars is now available to stream via CBS All Access.

The Secret Behind The Circle And More With PUBG's Studio Director