Home » Reviews » Destiny 2: What Shadowkeep Can Teach Us About Expectations In Beyond Light

Season of [REDACTED] is right around the corner, but what can the past year of Destiny 2 teach us about what to expect in the coming seasons of Beyond Light?

It’s almost February, and that means the shine has started to wear off of Destiny 2: Beyond Light. The expansion made a good first impression, with an explosive new subclass and a plethora of chase-worthy Exotics, but now that the initial frenzy has died down there are some common complaints.

Those complaints usually center around a perceived lack of loot and a completely unbalanced meta, for both weapons and class abilities, along with a healthy dose of nostalgia for something like Forsaken’s Season of Opulence or Black Armory. While many of those complaints are valid, and some are even being addressed in Season of [REDACTED], I’ve never understood this pining for Destiny’s past.

Maybe it’s that lack of nostalgia that gives me a unique perspective on Destiny 2 and allows me to look forward by only looking back 12 months. Shadowkeep can teach us what to expect in Destiny 2 going forward, and honestly, I think everything is going to be alright. 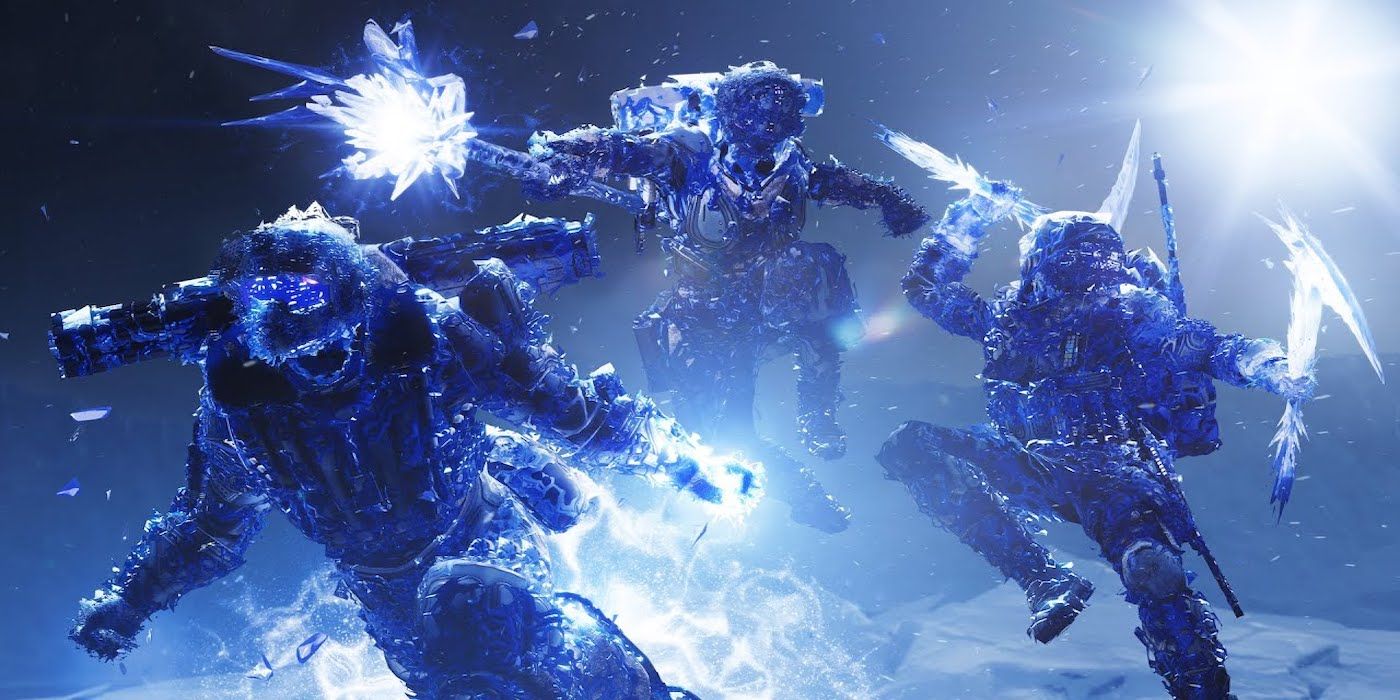 Let’s start with Destiny’s subclasses. Admittedly, Stasis has been the star of the show in Beyond Light, and for good reason. It’s new and it’s strong–too strong. While Stasis is fine in PvE content, Stasis subclasses dominate at every level of the Crucible. Why would anyone use a Light-based subclass when Stasis subclasses are better in every way, with abilities that actively deny any Light-based abilities?

Bungie has already said that it’s looking at Stasis for future seasons and has already taken steps to reign it in. Devs have also said that they’ll take a look at the Light-based subclasses to bring them up to Stasis’s level. Hopefully the two will meet somewhere in between.

Back in Season of Dawn, Bungie performed a balance pass on its Solar subclasses and gave a few tweaks to the other subclasses as Year 3 wore on. If the same pattern holds in Beyond Light, we can expect one major subclass refresh in Season 13, and then minor tweaks in future seasons. 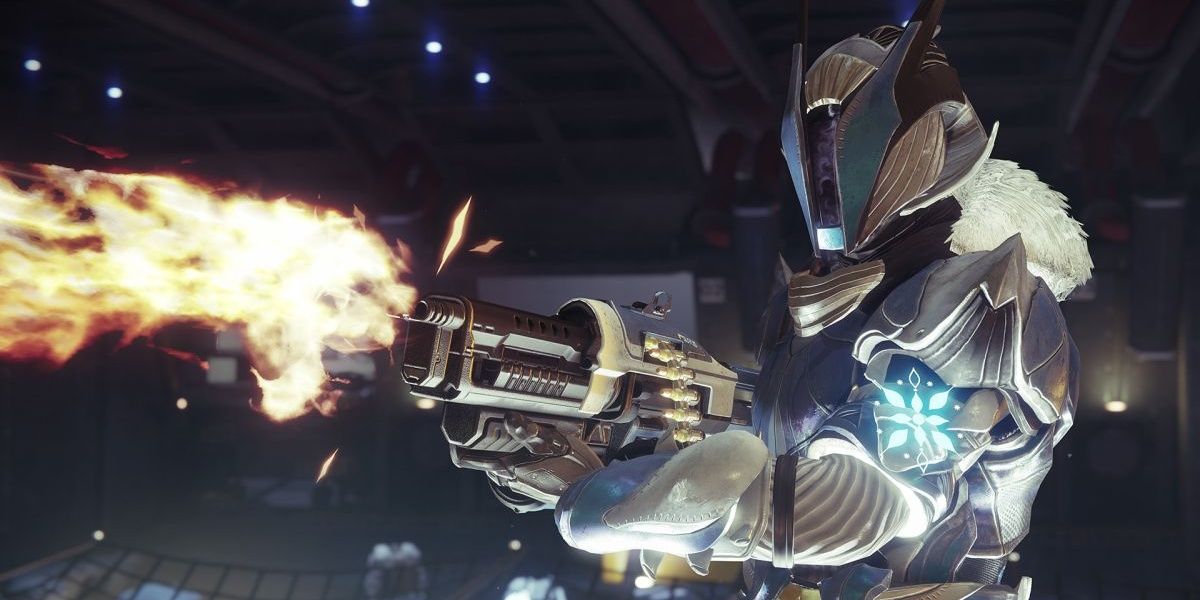 With Stasis and Light-based subclasses hopefully achieving some sort of parity in Season 13, we turn to weapons. In my experience, Destiny 2 has never been about creating a static, balanced meta and has always been about shifting metas to encourage players to use different weapons at different times.

Now, whether you agree with that philosophy or not is largely irrelevant–history shows that this is just how Destiny 2 works. Shadowkeep started out with a certain set of meta weapons (largely hand cannons, sniper rifles, and adaptive frame grenade launchers) that changed to a new set of meta weapons as the seasons wore on (swords, shotguns, and auto rifles).

I don’t expect that to be any different as we head into Season 13. In fact, we’ve already got signs that the sword meta will finally be over. Swords are getting a 15% damage nerf while rockets are getting a massive 30% damage buff. Will this finally produce a rocket launcher meta? Maybe. But it will certainly change the current meta to be something different, just as what happened in Shadowkeep’s seasons.

Loot, Sunsetting, And The Big If 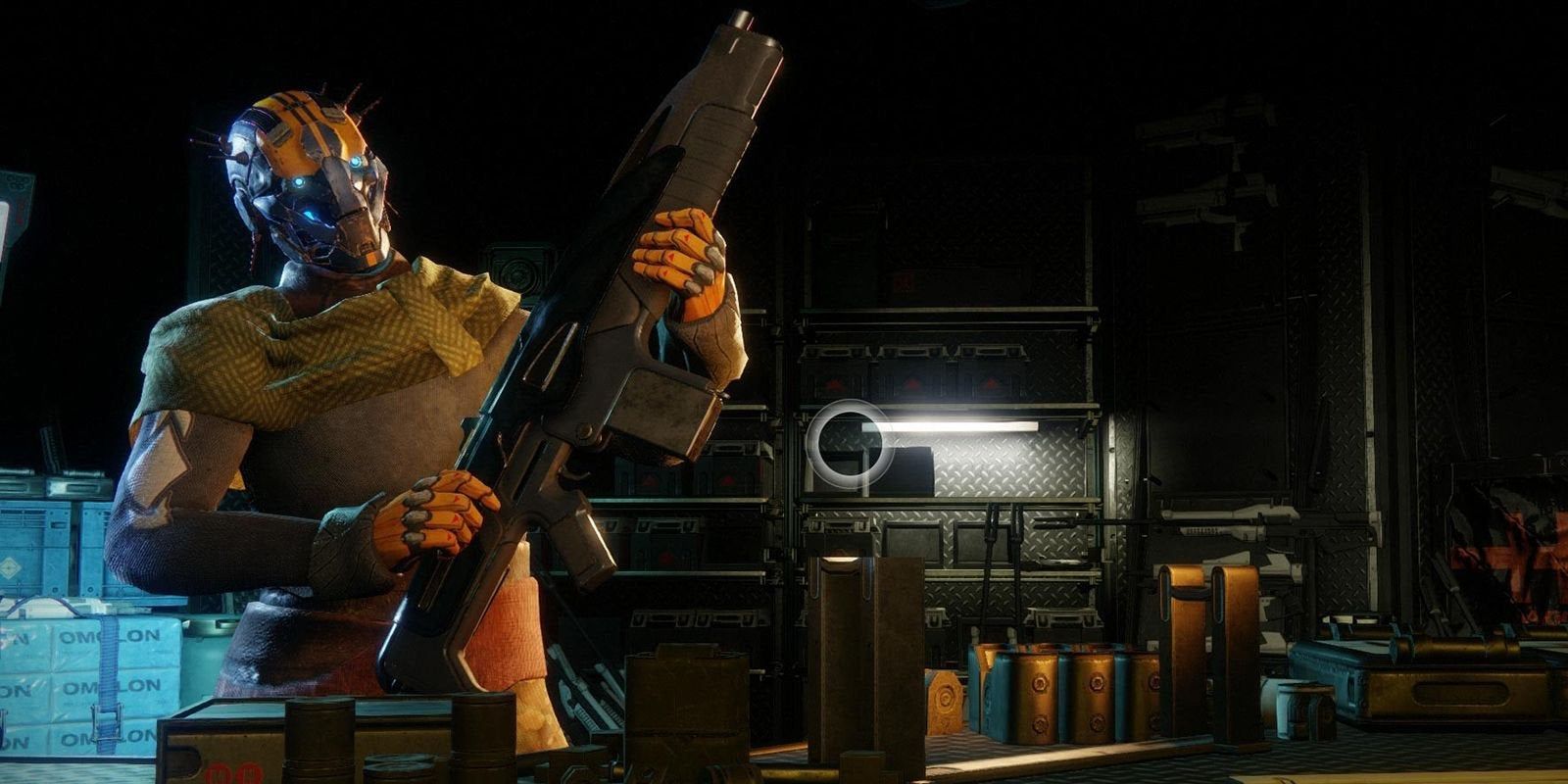 Another problem with Beyond Loot is undoubtedly loot. Beyond Light removed a vast swath of arms and armament thanks to the introduction of sunsetting, and the weapons we have left are grouped into strange categories. For example, starting in Season 13 we’ll have access to three Arc-based rocket launchers, but not a single Void submachine gun.

This wasn’t a problem in Shadowkeep because sunsetting hadn’t been introduced. There were often dozens of particular weapons for any given requirement, but now that’s no longer the case.

Shadowkeep won’t provide us with a lot of help on this one. While each of the previous seasons had a different seasonal activity to acquire a new set of armaments, Bungie didn’t really need to worry about ensuring those weapons are spread out amongst weapon archetypes and damage colors. Now that sunsetting is here (and seemingly here to stay), Bungie will need to start being more careful with what weapons are issued with each season.

The good news is that we already know Season 13 will see the return of Umbral Engrams to make it easier to find weapons that we want. The bad news is that we don’t know if Bungie has learned its lesson on sunsetting and how to properly distribute loot.

It will certainly try, but sunsetting is the one thing we can’t predict from the past year of Destiny 2 content. Shifting metas and balance issues slowly getting solved over the course of a season are all par for the course. Sunsetting is new for everyone, and that means we’re all going to have to learn together. 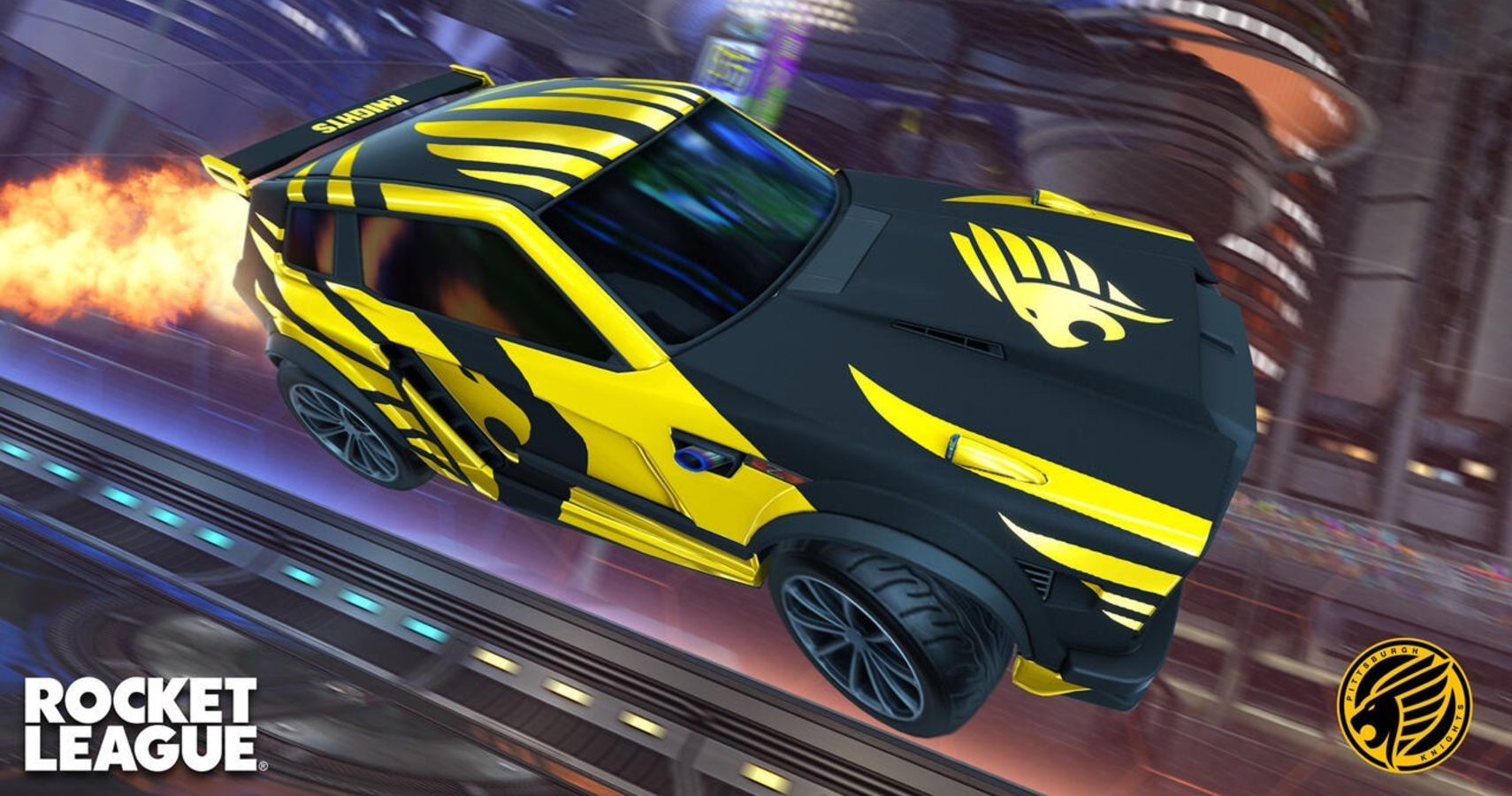 COD Warzone: How To Use Your Teammate As A UAV

My Game Of The Year Is The Xbox Game Pass

Fable 3 Is 10 Years Old Today, And I Wished More People Talked About It