Persona 5 is a game all about friendship. There’s a lot of other complex themes in the mix, but at its heart, it’s about a group of buds coming together to help each other through adversity. The first time I played it, I understood this in principle, but I wasn’t engrossed by the game enough to actually care about these connections, or to feel anything especially deep towards them. Revisiting the cast for Persona 5 Strikers has helped me see them in a new light though, and I find myself relating to the characters more, enjoying their company, and feeling like all those folk might have been right when they told me Persona 5 was brilliant, actually. Mostly though, I find myself appreciating Makoto’s role in the gang, and now I think everyone should have a friend like her.

Part of my problem with the main Persona 5 game is not just that it’s long, but that it takes ages to get to the point of things. Persona 5 Strikers begins with the gang all together, in their old Cafe Leblanc hangout spot. You don’t spend half the game thinking Makoto is a narc, meeting Yusuke when he offers to paint Ann in the nude, or trying to lure Futaba out of her room. If you want to oversimplify it, Persona 5 is about making friends, while Persona 5 Strikers is about being with those friends. Everyone is comfortable around each other, everyone has shared experiences with bonds forged over shadows and soup. The roles are well established, and so the game doesn’t need to set them up or throw you any curveballs. We know what each character is there for, and the game can bounce the characters off each other much more freely.

Pretty much every character’s role is nailed down perfectly by the time Strikers kicks off, and the game uses that launch pad expertly. I could write a long and boring examination of each character’s role in the group dynamic, the anthropological value of Persona 5’s virtual relationships, and how Atlus constructs the group to both build and break tension at the ideal time, but I’m not going to. That would only take away from the simple genius of it all: they’re buds. 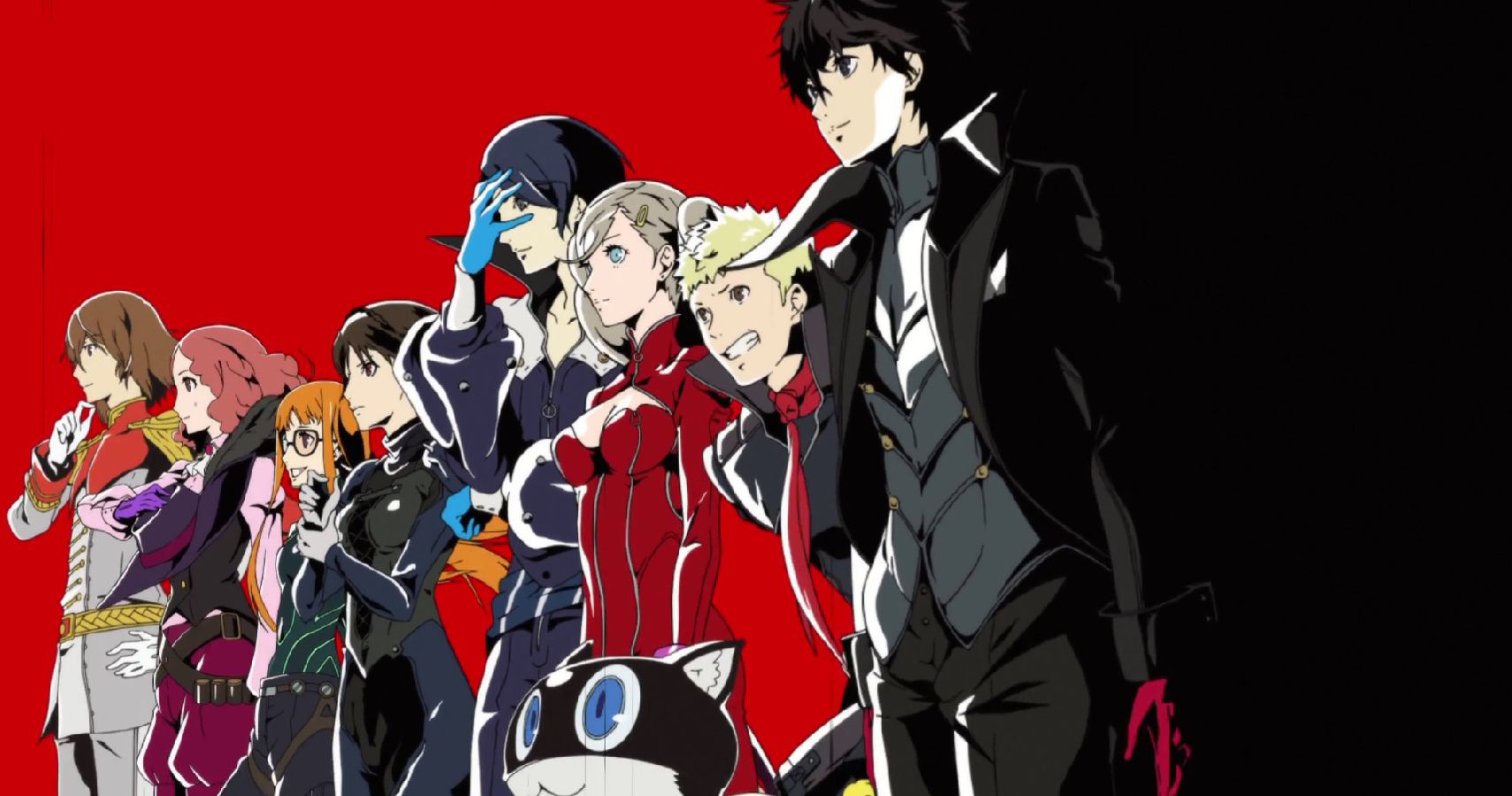 What I do want to do though is talk specifically about Makoto Niijima, the Queen herself. Absolutely every friendship group needs a Makoto in their midst. I didn’t romance Makoto in my Persona 5 playthrough – I opted for Ichiko Ohya, the journalist who drinks too much, in a stunning act of narcissism. Meeting Makoto again in Persona 5 Strikers though, I wish I had romanced her, because I know she’d keep Joker in shape. Makoto is the level headed one in the gang, the one who keeps everyone steady, the one who always has a solution to the problem. She’s the one everybody turns to. I know it’s because he’s the protagonist of the game, but it always struck me as strange that Joker is referred to as the “leader” when it seems like Makoto is always in charge.

I don’t resent Makoto taking the wheel either; I barely understand a lot of Persona, so Joker and I have no business leading from the front. Tell us who to stab and we’ll do it, that’s the job for Joker and me. Making actual choices and decisions, delegating roles effectively, and formulating a plan? That sounds more like Makoto to me.

Speaking of taking the wheel, Makoto does this literally too. Persona 5 Strikers is a road trip game, and like any road trip, that means someone needs to drive. That’s never a popular job, especially when the rest of the van is a portable ‘50s diner, but Makoto takes the wheel without complaint as they set off. Fair play to Ann for riding up front with her too. Even in the base Persona 5 game, when the gang is riding around inside the Mona cat bus, it’s Makoto at the wheel again. She’s the most responsible one in the group, and this ragtag bunch needs her to keep them on the straight and narrow. 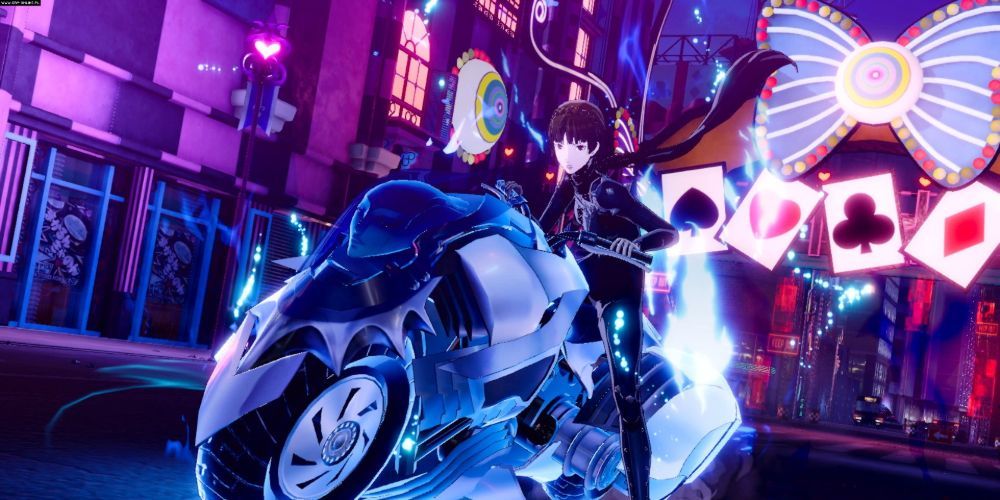 That’s not to say Makoto’s boring, either. She’s not the friend that makes you stay home and play Scrabble with her, she’s the friend who watches your drink for you, who texts you to make sure you got home safe, and who reminds you to drink enough water. Actually, these days she would be the friend telling you to stay home, but you know – there’s a pandemic. That’s good advice. Everyone could use a friend like Makoto Niijima. She’s always there when you need her, she doesn’t ask for much, and she keeps everyone safe. She also has a nuclear powered motorbike, although I think your friendship group is probably okay without one of those. 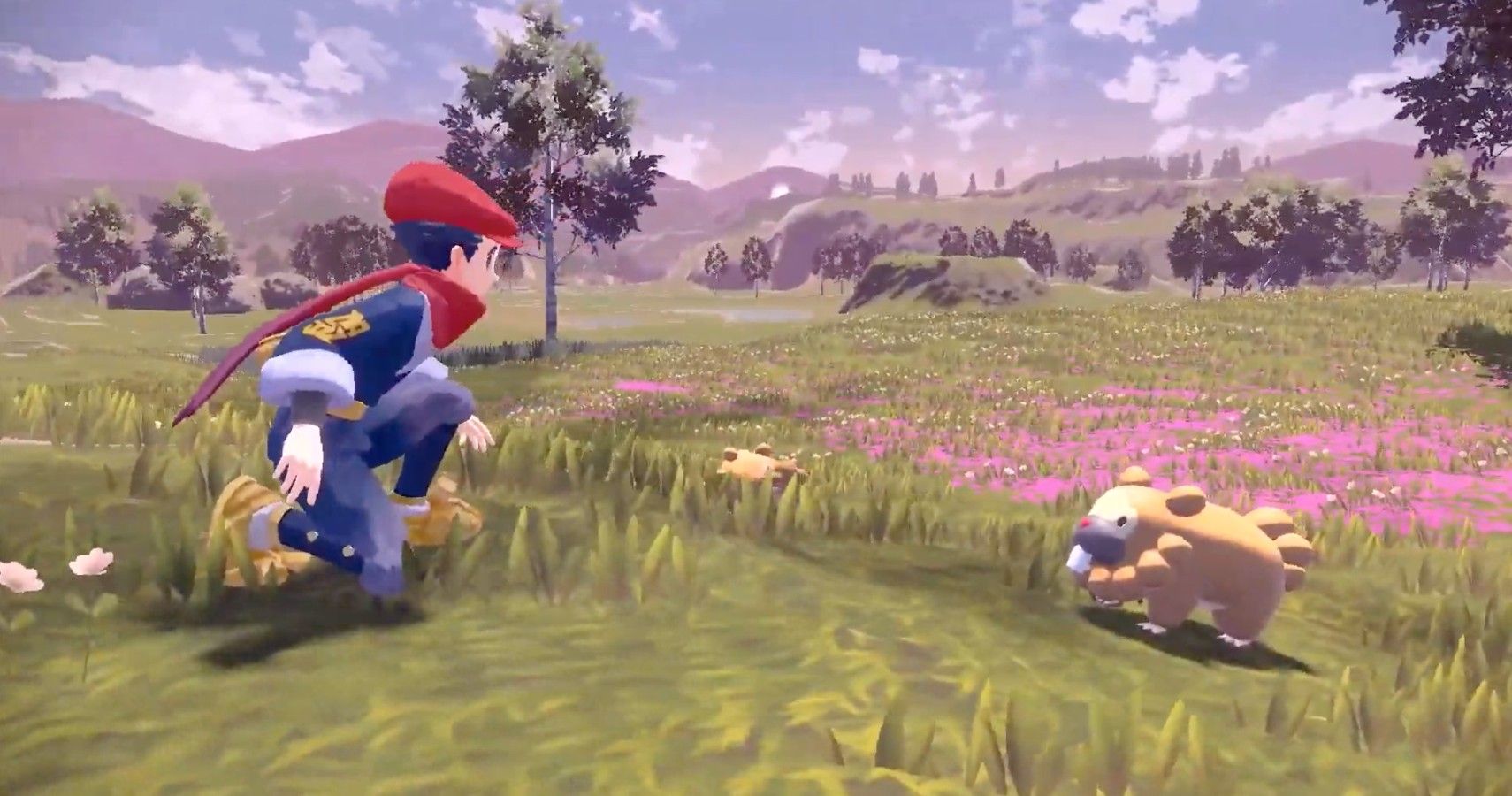 Become A Fishing Master In New Horizons By Closing Your Eyes (Seriously, It Works)