Home » Reviews » Everything You Need To Know About Magic: Legends Before The Open Beta

The Magic: Legends open beta is right around the corner, and if you haven’t been keeping up with Cryptic Studios’ newest action RPG, you might have a few questions about what to expect next week when the game becomes available to all players for the first time. Last week, I got to spend an hour touring the multiverse with principal lead designer Adam Hetenyi. Though the elevator pitch “Diablo meets Magic: The Gathering” will give you a pretty good idea of the type of game it aims to be, my short time with the game has already proven that Magic: Legends is greater than the sum of its parts. Here’s everything I learned from my time playing Magic: Legends and what to expect when the open beta starts Tuesday, March 23.

Magic: Legends, like Magic: The Gathering, is all about deck building. In Legends, all of the spells you can cast are determined by what cards you put in your deck. Some spells summon creatures that will fight beside you, while others are instant class spells pulled directly out of the card game. When building your deck, you can only use up to two different colors, and you have a limited budget and number of spell slots. Building a well-thought-out deck with strong synergy between your spells is the very core of Magic: Legends, and the biggest thing that sets it apart from other action RPGs. 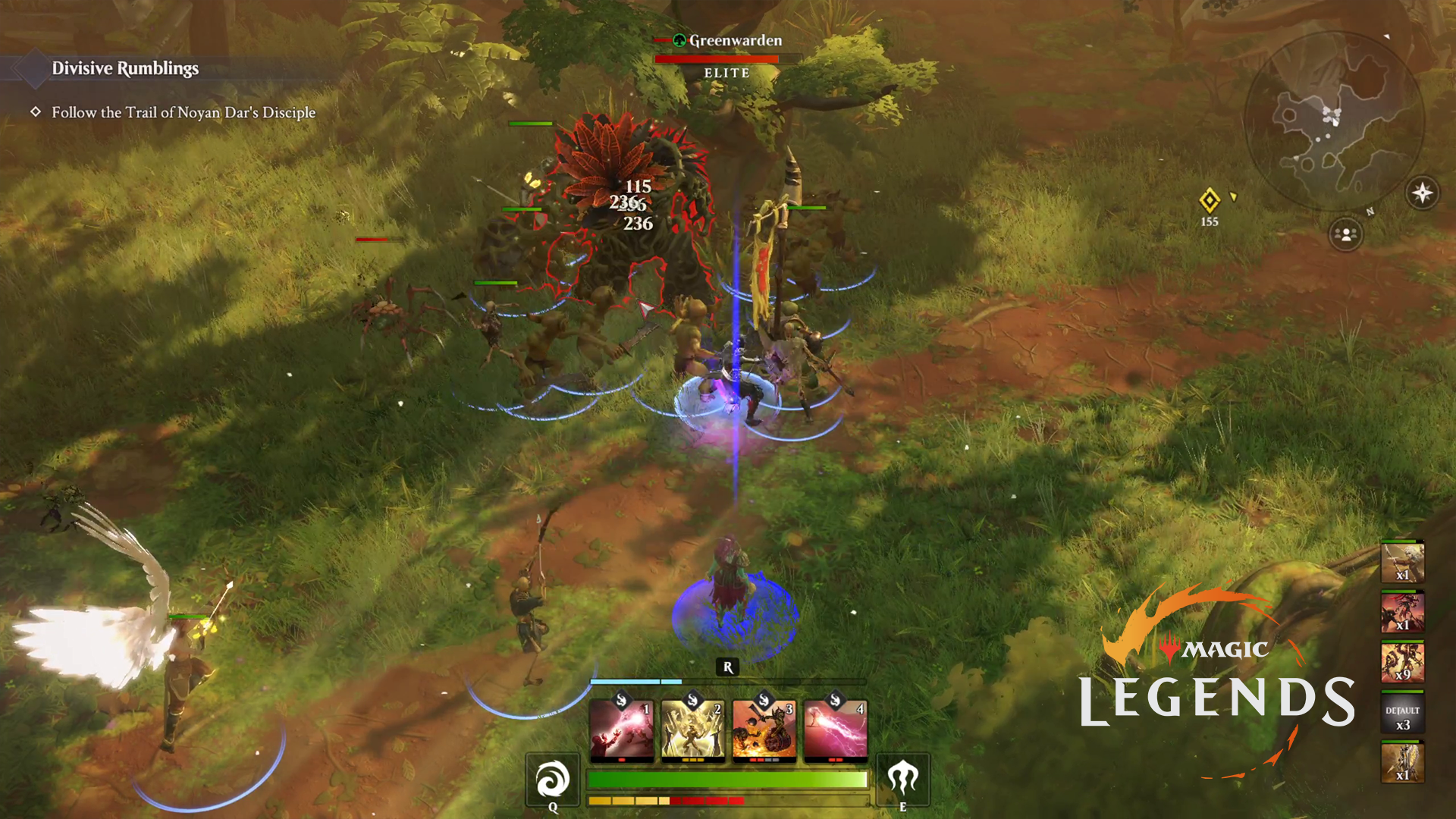 In combat, you draw your spells at random as if you’re pulling them from a deck. Because of the randomness of available spells, it’s not possible to establish a rotation like you would in Diablo. You constantly have to keep an eye on your available spells and mana and make split-second decisions in order to fight efficiently and effectively. As you might expect, the number of ways you can build a deck and the randomness of card draws makes for gameplay with an amazing amount of variety.

It’s Free-To-Play, But You Can Buy Gameplay Variety

Magic: Legends is legitimately free-to-play. There’s no hinky energy cooldowns or any other predatory systems borrowed from less savory F2P games. Players will be able to play through all five of the game’s overlapping campaigns, level up every class they want to, and collect and upgrade spells to build unique and creative decks to play with. As more campaigns, areas, and other content gets added to the game later down the line, players will have access to all of that content for free. 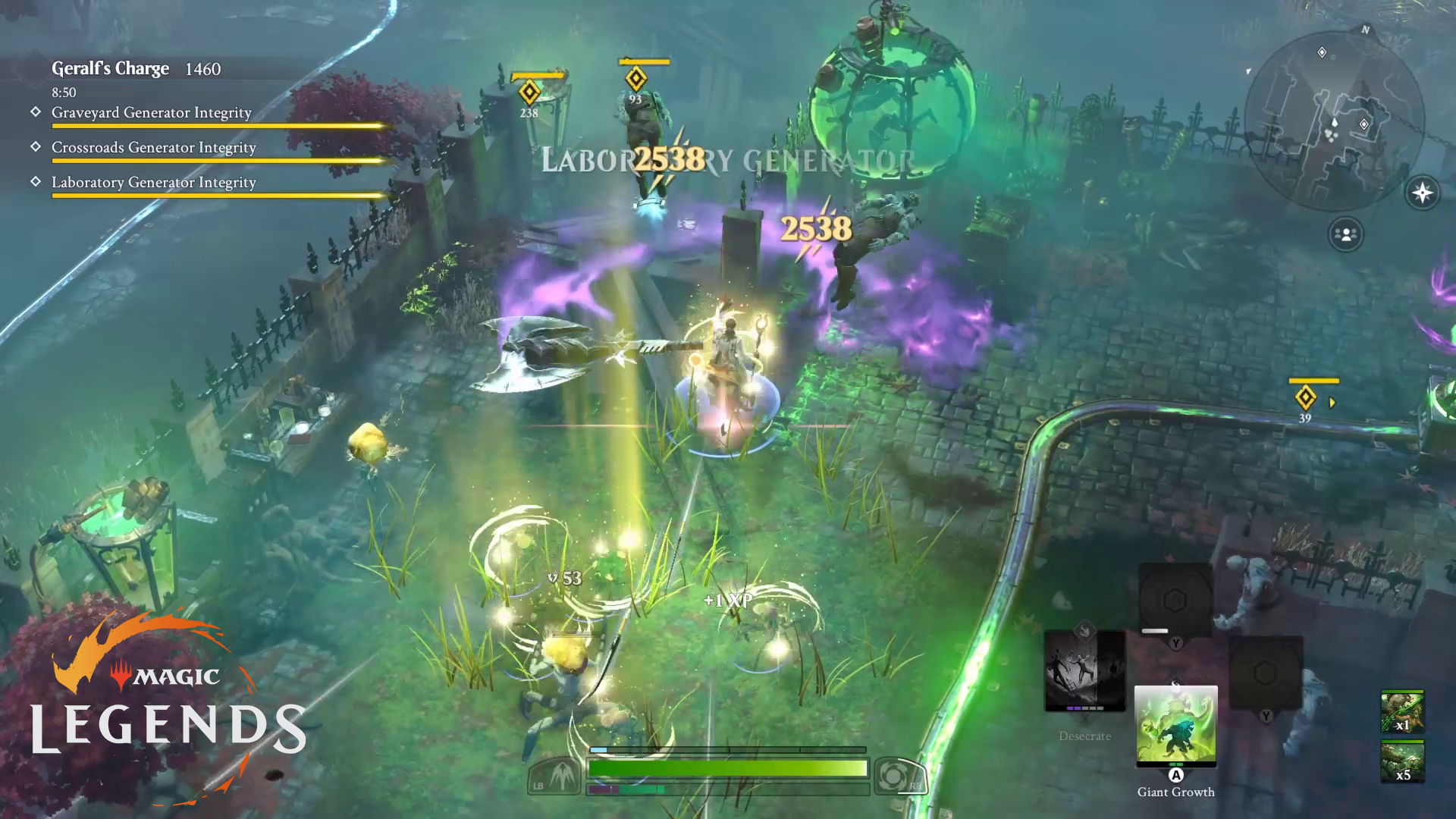 However, there are plenty of ways to spend real money. Class-specific cosmetic items and, perhaps more interestingly, skins for specific spells will be readily available in the game’s real money shop. Players will also have the option of buying packs, which will be filled with a random assortment of spells. As new classes are added to the game in the future, they can occasionally be found in packs or purchased outright. There will also be a season pass that rewards both free and paid rewards for earning experience and progressing in the game.

Your Class Doesn’t Matter As Much As You Might Think

Unlike Diablo, Magic: Legends doesn’t lock you into one specific class when you create your character. You can freely switch between each of the five classes whenever you want to. Each class levels up individually, but the classes don’t define your playstyle nearly as much as you might think they would.

The only big difference between each class is the type of auto-attack they use and the core spells you can cast. These are the three spells you can cast regardless of what you build in your deck or how much mana you have. These spells regenerate over time and help to define the class fantasy. For example, the necromancer attacks with a flail at medium range. His secondary ability summons skeleton companions to fight by his side, while his utility ability can be used to consume those skeletons and give himself a power boost. Finally, the necromancer can conjure a spinning vortex from his arms that obliterates everything in his path. These abilities are available when you play the Necromancer no matter which spells you choose to put in your deck, and can always be used independently of your other spells. The Necromancer also gets a slight boost to mana, which allows him to cast more spells at a faster rate, relative to other classes. Beyond these class-specific abilities and passives, everything about your playstyle comes down to your gear, artifacts, and deckbuilding. 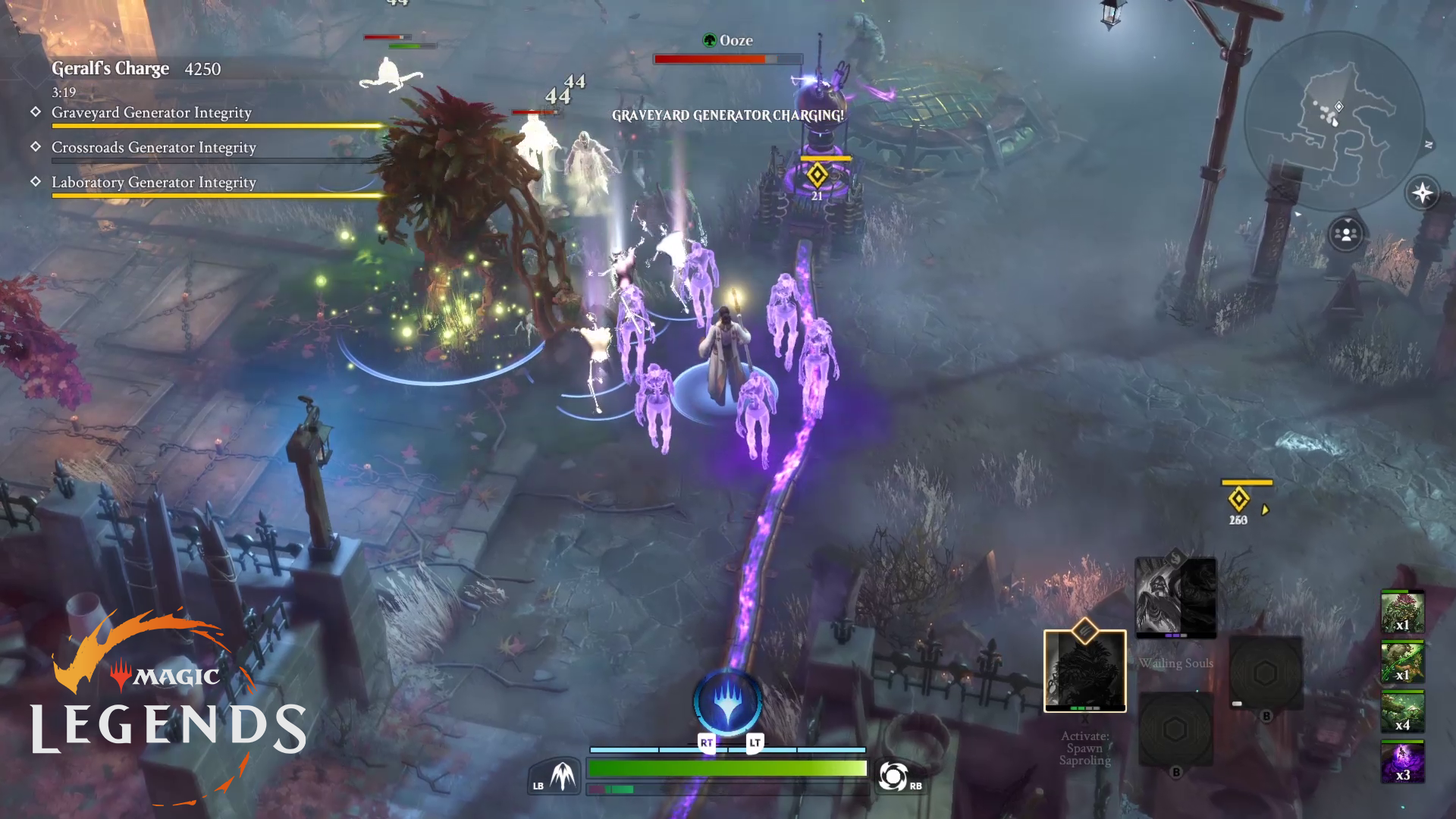 Magic: Legends Has Five Separate Campaigns, And More To Come

After an opening tutorial segment, players can choose to play through any of Magic: Legends’ five campaigns in any order they wish. These campaigns are linear, narrative experiences that tell separate stories, but overlap in ways that tell a bigger, evolving story in Magic: Legends. In the beta, only three of the campaigns will be available, the jungle continent of Tazeem, the gothic province Gavony, and the tropical academy of Tolaria. After open beta, the game will expand to include the church-state city of Benalia and the volcanic island Shiv, with even more planes to explore in the future.

The missions in each zone can be replayed on four different difficult stages with increasing levels of rewards. The higher difficulties include special regional enchantments that modify specific characteristics about the world of enemies. For example, an enchantment might cause enemies to explode when they die, meaning you may need to adjust your deck to include more long-range spells in order to avoid taking damage from the explosions. Playing on higher difficulties increases the challenge, but also rewards more spells pages to help you level up your favorite spells quicker.

Cryptic released a new video explainer today that details everything players can expect from the upcoming beta, including group play for up to three people and a 1v1 PvP mode for skilled planeswalkers to test their decks against other players. You can check out that video above, and you can sign up for the Magic: Legends open beta by visiting the official website. 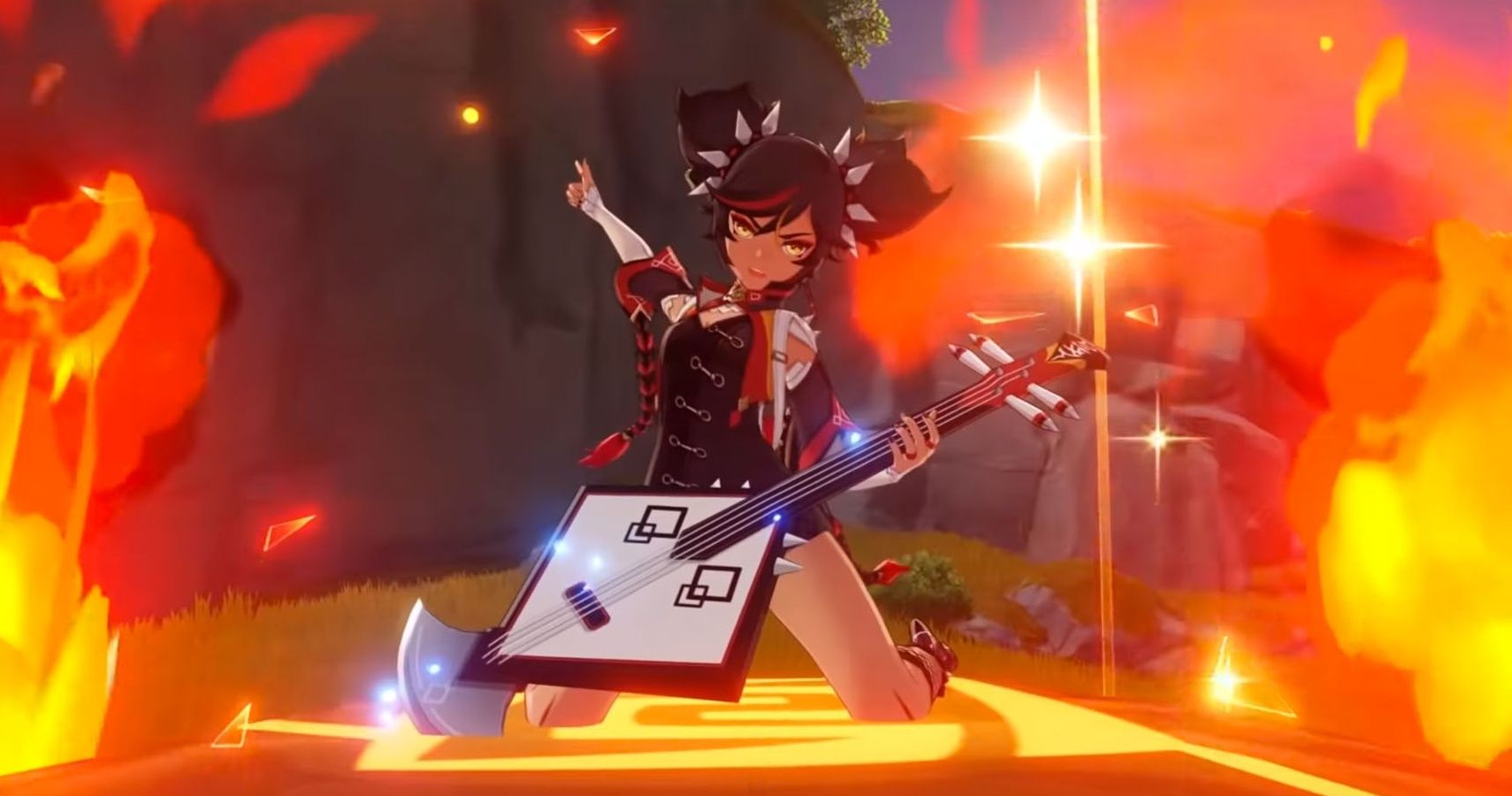 When Are We Getting A Next-Gen Motorstorm?

Theory: Pokémon Sword & Shield’s Allister Got His Mask From A Galarian Corsola