I’ve already written about my feelings on Spider-Man: No Way Home, and how despite its nostalgic crossover appeal it still feels like a hollow and pandering superhero adventure that fails to capitalise on its potential. Garfield and Maguire make a welcome return, but I couldn’t help but feel underwhelmed by its mediocre writing, so-so action, and an attitude that didn’t treat the audience with enough cognitive respect.

By introducing things we know and love we’re expected to clap and cheer, marching to the box office time and time again because our precious childhood memories are being mined for all their worth. Perhaps I’m being overly cynical about a popcorn blockbuster, but given the sway the MCU and Disney have on popular culture and the discussions contained within, I think it’s an argument worth having, and one that keeps projecting itself to ridicule.

No Way Home was a wet dream of metaversical revelations for Marvel fans, bringing three distinct universes together while alluding to further shenanigans to surface in future films. At the centre was the three Spider-Man, a reveal so obvious that I almost couldn’t believe that people were mad about spoilers emerging online mere hours after the film premiered. It was a laughably open secret, and all of the discussion surrounding its presence made the big moment fall flat. Holland isn’t saved by his fellow webheads during a desperate battle or when the world is on the brink of collapse, they all just walk into a kitchen. 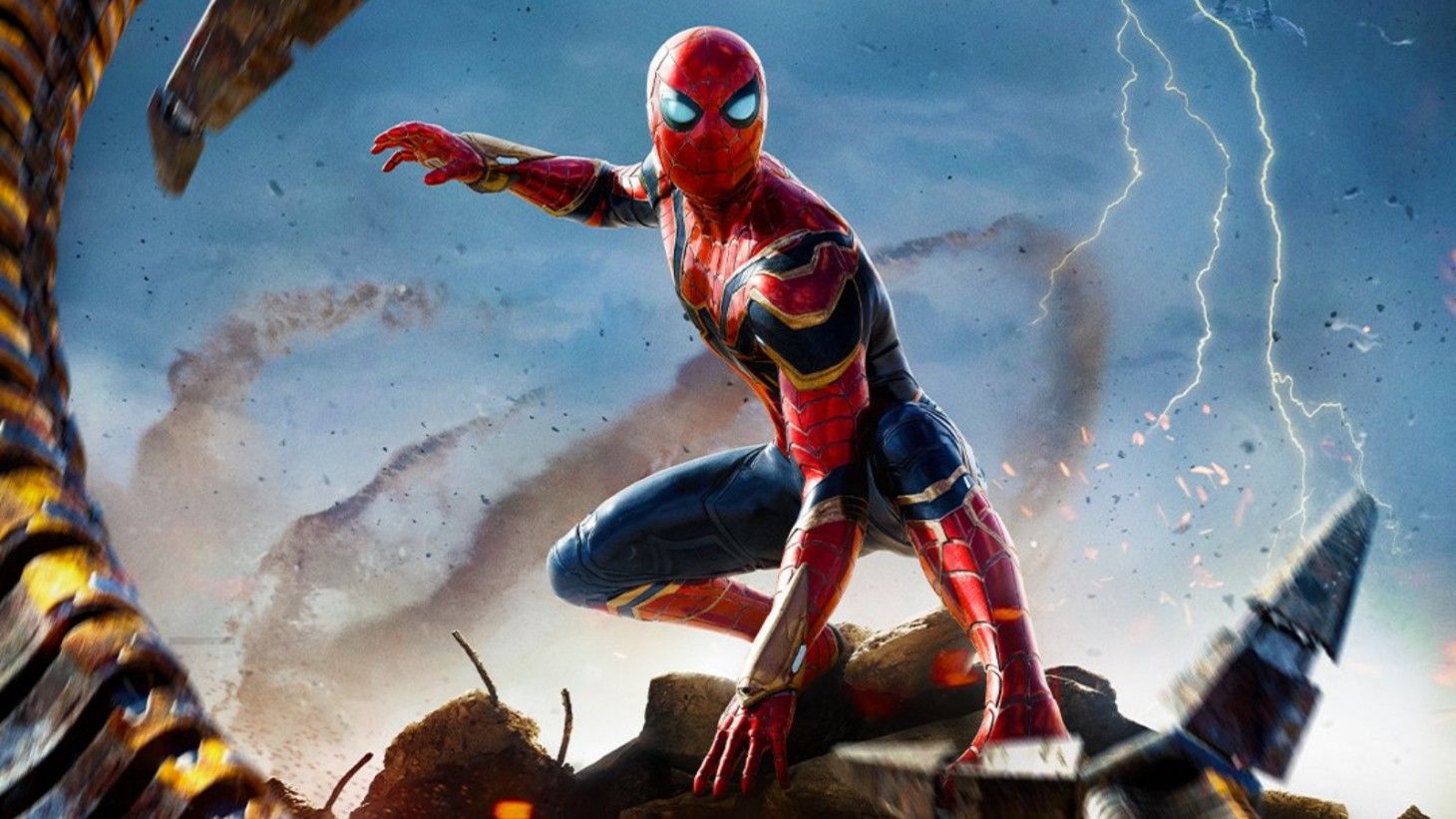 The script is goofy and undermines the potential drama, while it all taking place only a few minutes after Aunt May’s death only further highlights how discordant the MCU can be. No Way Home has already made billions and become a critical darling, and like many films in the comic book sphere, theories have begun swirling about potential moments and characters. We live in a world where online discussion is always content to tear apart the biggest blockbusters, scrutinising every little moment for potential clues that further our investment in these fictional universes. That’s cool, but goodness me it’s gone a bit far.

A theory emerged over the past week that Ned’s grandmother – an elderly Asian woman who acts as comic relief – is also a young girl who was saved by Maguire’s Spider-Man in his polarising third film. For some reason, they share a personal connection that is so nonsensical it’s almost pathetic. Somehow this character has not only aged 50 or so years, which would put Parker in his 70s, but she’s also somehow travelled across universes to start a family. Not to mention that the characters appear to hail from different parts of Asia. Come on now, that’s a bit silly. 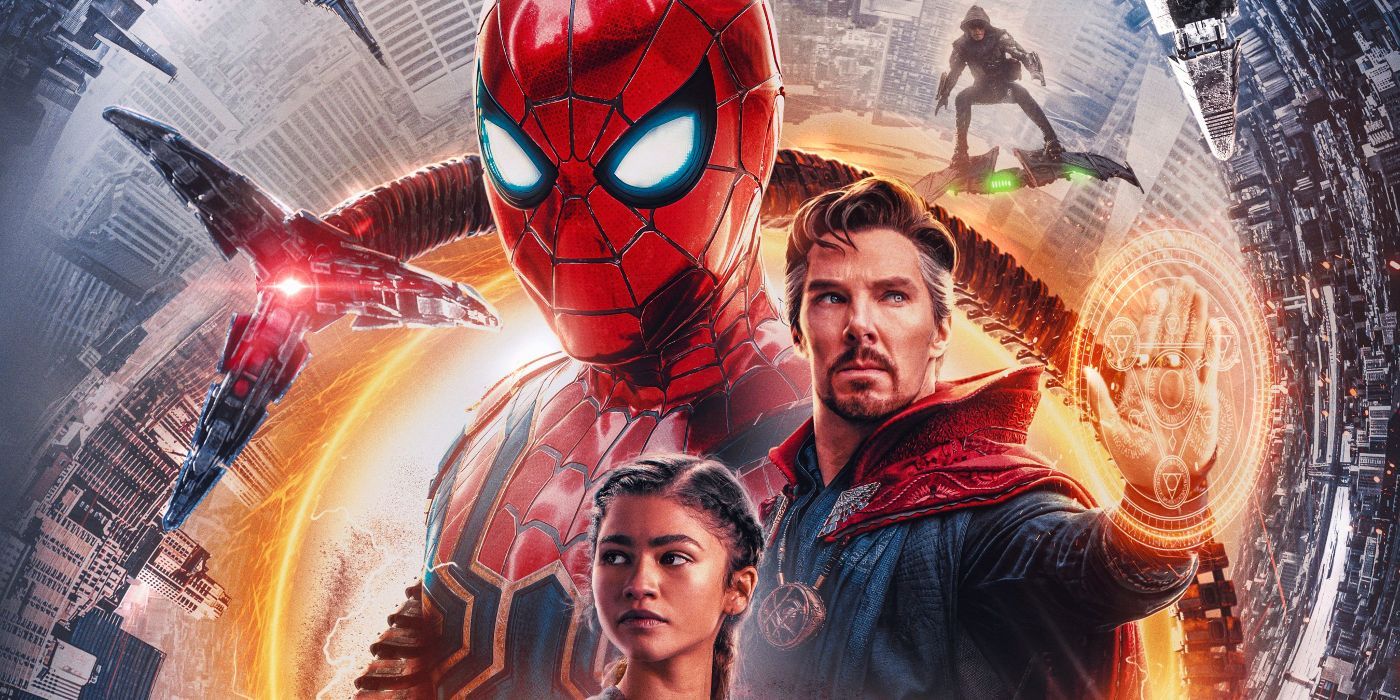 No matter how impossible it seems, that hasn’t stopped this outlandish theory from gaining traction as it turns a minor supporting character into a foundation for lore discussions and whether it will factor into the MCU. Fans can petition for sequels and spin-offs all they like, but examining films like this only serves to cheapen their artistic merit and turn them into cynical products where their core objective is to make money and make sure we are happy to consume each and every new film and TV show as it emerges. It also creates a level of entitlement when these theories don’t come true, like we’ve been robbed of an outcome that was never meant to be in the first place. It breeds toxicity that we’ve seen in action.

There is absolutely nothing wrong with being a fan, but placing a personal investment in theories like this cheapens the stories that films, shows, and books are intended to tell. Sprawling cinematic universes like this have become so commonplace that hardcore followers have been programmed into believing that every little thing matters, or is a hidden breadcrumb on a trail that will lead to something extravagant. The universe is continually expanding, so we are convinced that nothing can be taken for granted or enjoyed for what it is without being extrapolated into a form that is ultimately unnecessary. For films about superheroes, we’ve sure turned them into something needlessly complicated. It also pretty obviously teases that Ned has latent magical abilities, which should have been the take away – not his dimension hopping, rapidly aging grandma. 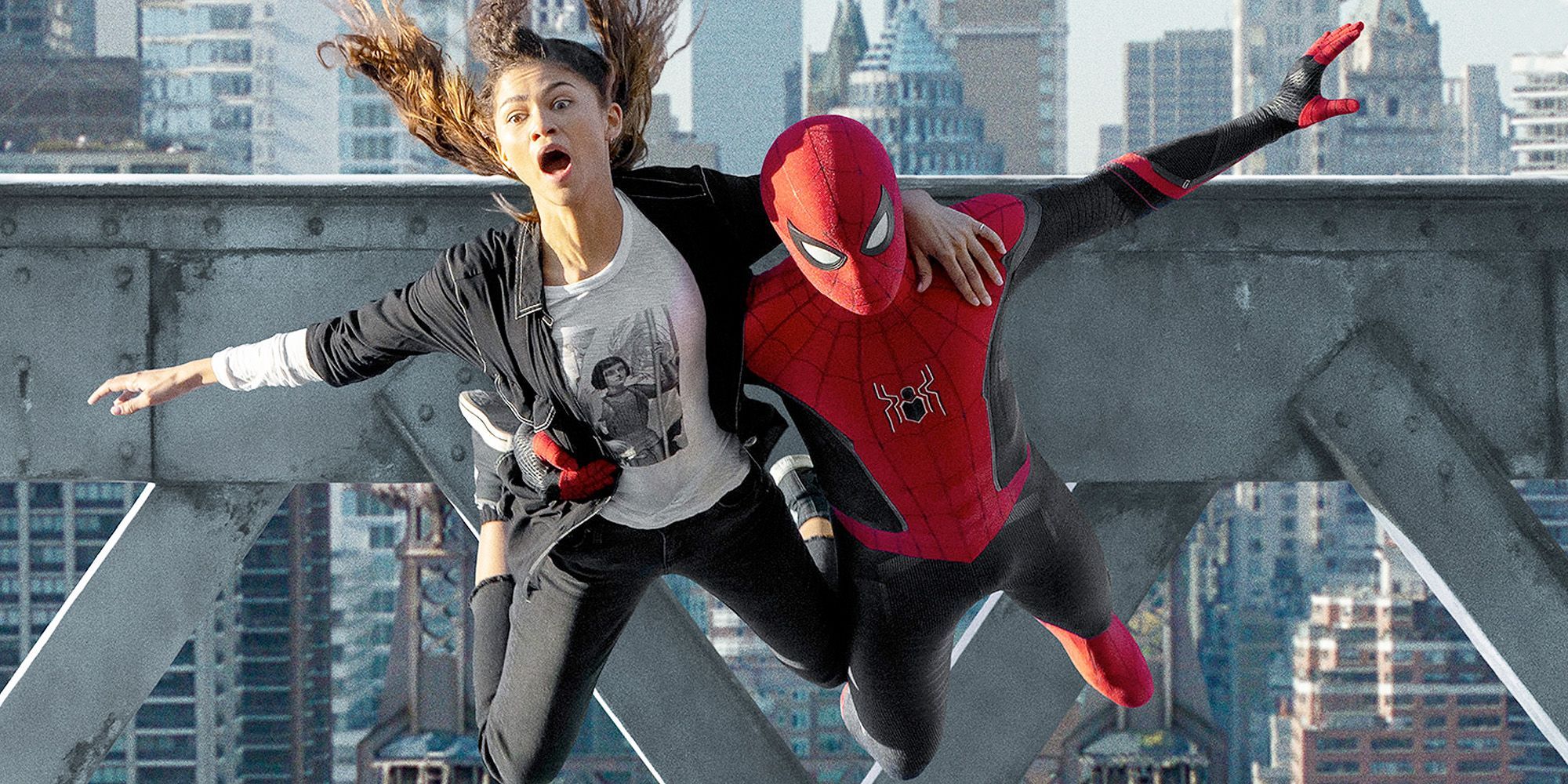 I’m far from an MCU stan. I watch each and every new film to ensure I’m keeping up with all of the basics, but I don’t have the patience for all of the additional shows, spin-offs, and supplemental materials required to avoid falling behind. Most of the movies are excellent fun, but in a fun, easygoing way, and not one that justifies stepping away from the cinema and making every little detail the defining aspect of your entire existence. Ned’s grandmother is exactly that, an old, caring character who lit up one scene with comic relief in a film already filled with comic relief. She isn’t a hidden reference or the key to a future development, she’s just there, and that’s enough.