I never think about reloading a gun in a game. Instinctively I hit the reload button after firing just a few rounds, making sure I have a full magazine for whatever’s coming next. Reloading is a reflex, something my brain just handles, like breathing or my pulse. But those ignored milliseconds feel like hours in Half-Life: Alyx, which turns typical acts like reloading my gun into tense physical scrambles.

It probably goes without saying at this point, but Half-Life: Alyx is a virtual reality game. Part of the struggle with VR, and I’ll surely struggle with it here, is that there’s no adequate way to describe the experience. Looking at screenshots or even first-person gameplay of someone playing in VR doesn’t make the case. Explaining the physicality isn’t much better. But try a game like Alyx and you get it: VR is convincing. VR tricks my brain into thinking I’m literally in this place, doing this thing. In this case, the place is City 17, and the thing I’m doing is shitting my pants.

For our 2020 guide to the best entertainment of the year, Polygon is counting down our top 10 with a collection of essays along with our full Top 50 list. Throughout the month, we’ll be looking back on the year with special videos, essays, and surprises!

The things I do in Half-Life: Alyx are things I’ve done countless times before in countless other games. I’m in darkened corridors carefully listening to the groans of monsters; I’m hiding behind boxes as machine gun fire explodes around me; and yeah, I’m reloading my gun. But each of those moments is elevated beyond anything I experience in a typical game.

To focus on the reloading specifically: Early on in Alyx, I get a pistol, and it’s about the most generic pistol that’s ever appeared in a video game. It shoots, it reloads, that’s it.

But reloading in Alyx isn’t as simple as pushing a single button and waiting for an animation to play out. Instead, it’s a complex four-step process: 1) I eject the spent cartridge from my gun; 2) with my other hand, I reach behind my shoulder and grab a new clip; 3) I slam the full clip into the butt of the gun; 4) I pull back the slide to load the first round into the chamber.

This sounds cumbersome and, to be honest, it is. It feels designed to take up cycles in your brain as you carefully remember and execute all of these steps. Under normal circumstances, it’s not that hard to pull off. But try remembering each of these steps while a 4-foot-wide spider launches itself toward your face. Suddenly I’m not just pressing buttons — I’m in the game. Automated animation cycles aren’t taking on any of the weight here; it’s all me.

Half-Life: Alyx plays on our habits even further by penalizing aggressive reloading. Even when I find myself in a safe spot, I still have to question whether it makes sense to reload my gun, as it means losing whatever bullets currently remain in the clip unused. Is that a sacrifice worth making, or should I plow ahead and maybe risk finding myself having to reload in the middle of a fight? And that’s what the designers want: me obsessing over those tough choices and then regretting my decision moments later. They want me living with those consequences. They want me cowering in the corner of my room, screaming bloody murder as my body gets ripped apart by creepy-crawlies in the dark.

When I think back to the games I’ve loved over the last few years — God of War, Hollow Knight, The Legend of Zelda: Breath of the Wild — I remember my hand holding the controller as I inputted various button presses to pull off combos and last-minute dashes. It wasn’t me doing those things; it was the character.

But when I think back to playing Half-Life: Alyx, I have the sensory memory of my arm lifting the gun as I frantically tried to reload it. I was the one shining a flashlight in pure darkness, trying to hold off a swarm of headcrabs with a shotgun. It was me having a full-on panic attack as I climbed the worst hotel elevator shaft in history. These are all typical scenarios that video game characters take on every day, but me? No way. I’m not a video game character. I just play one on TV.

Woman Reunited With Deceased Daughter In VR – Is This The Future?

Persona 5 Royal: Kasumi’s Backstory Was Teased At the Very Beginning of the Game

Enter to win a Razer accessories bundle from Polygon and Fanatical 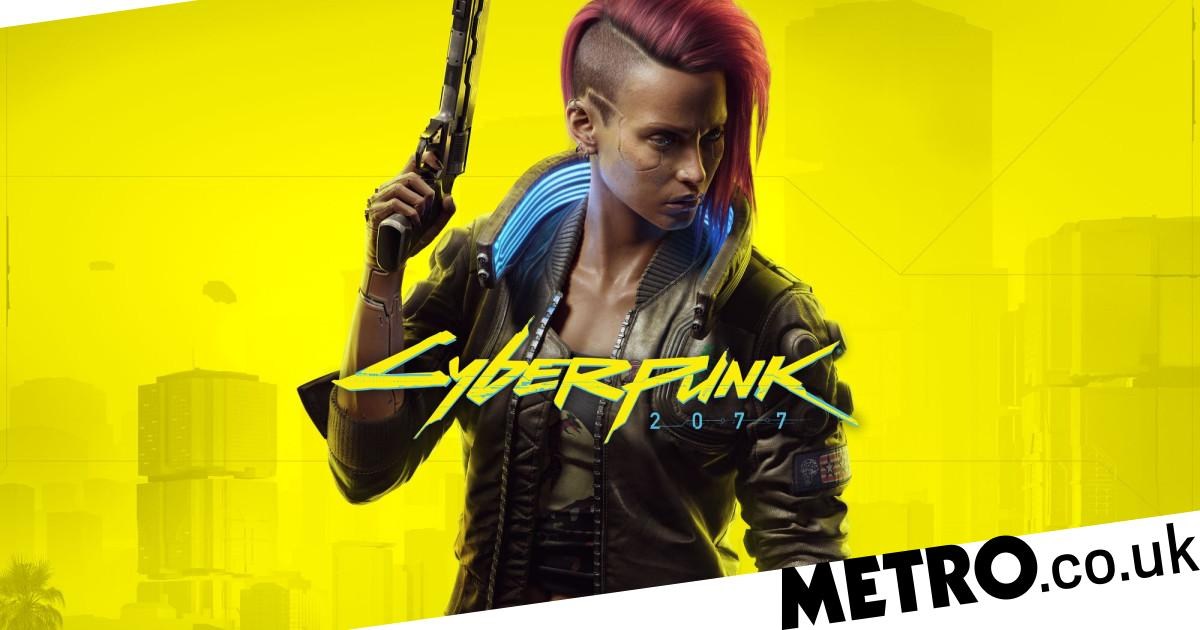 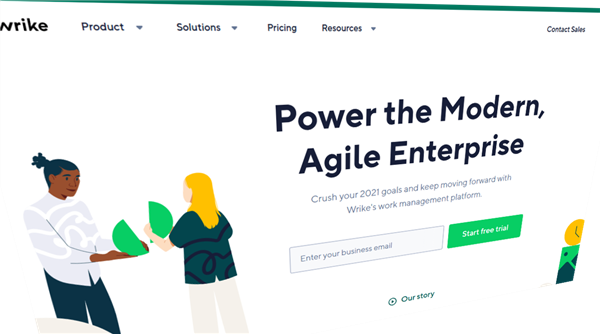 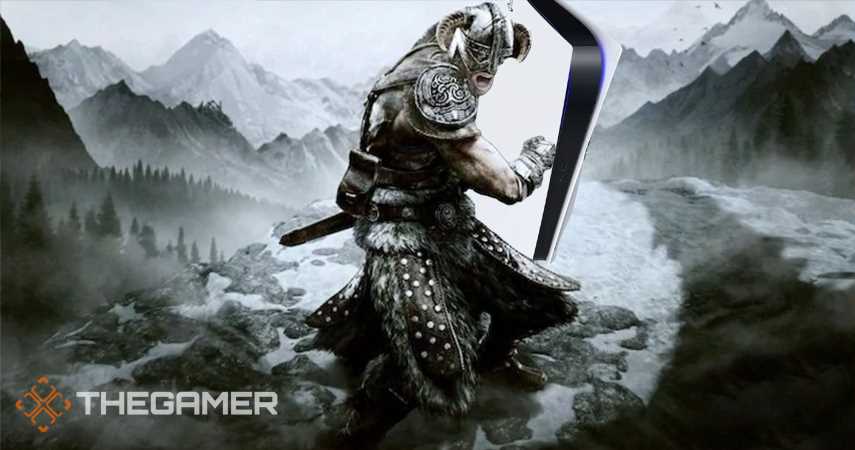