There are lots of interesting locations in the world of Pokemon to talk about. Here at TheGamer, we’ve already discussed how Sootopolis is the most fascinating setting, how Goldenrod is still the best city, how Fortree needs the Let’s Go treatment, and how Cianwood is the worst. Legend has it the preposterously poor port town was named after our own Cian Maher, and he’s none too happy about it.

Most of the Pokemon locations that have come under our microscope are from the older games, and while part of the reason for that is rose-tinted nostalgia goggles, mostly it’s because Pokemon cities have failed to evolve. They must be holding an Everstone, or something, like a certain Haunter I’m still bitter about. Sure, Pokemon has entered the 3D space, and the cities of Galar are much more lifelike than those found in Johto, it feels like they’ve been left behind. Compared to other RPGs of the era, Pokemon’s cities in the late ‘90s and early ‘00s kept up with the competition with vibrant, bustling locations that pushed the limit of their handheld platforms. Now, on the Nintendo Switch, Pokemon falls well short, especially when you consider it has a potential budget that rivals practically any other single-player game out there.

Right now, Pokemon cities seem confused. Places like Wyndon and Motostoke are taking advantage of the Switch’s power to provide a scale previously unseen in Pokemon, and the aesthetics are the best they’ve ever been. Everything looks very pretty, but it’s hollow. Characters regurgitate the same two or three lines back at you with no real contribution, and it all feels like a Synecdoche, New York show performed entirely for your benefit. Nobody really lives there, they’re just putting on an elaborate, interactive play whenever you’re around. The way the characters move and react in this world hasn’t changed since Kanto, everyone just looks a bit better. Well, okay, a lot better. 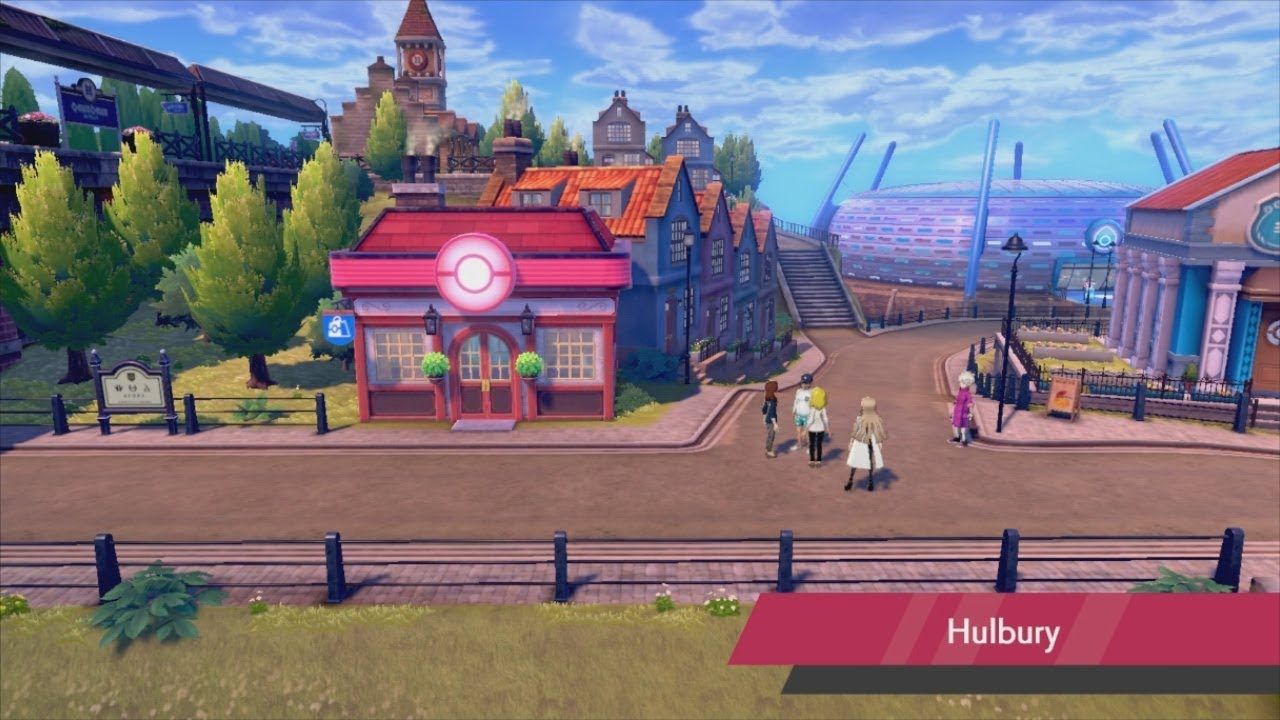 The best example of this confusion is Hulbury. While Cianwood is extremely naff, Pokemon tends to do port towns and water based locations very well. It’s why Sootopolis is so charming, and why island based cities tend to feature in most games. Hulbury, based on a combination of Liverpool and Dartmouth – not, as the name suggests, Hull or Bury – should have been the apex of this. It has a great gym leader in Nessa, it has docks, restaurants, houses, and a lighthouse for variety, and you have several story segments there, which gives you a lot of chances to explore. Saffron City, essentially just a few blocks of high rises, has a lot of narrative in Red & Blue, and through exploring these buildings you see it become far more interesting and varied than initial appearances suggest. However, despite being served watermelons all day, Hulbury strikes out every time.

I have a little bit of skin in the game here. While I’m not from Liverpool or Dartmouth, and thankfully nor am I from Hull, I’m from Newcastle. Personally, I find it disgraceful that we’re not in this game, or any game for that matter, but Hulbury is the closest we get – especially since I actually live in the town of Whitley Bay just outside Newcastle, which also has a pier, docks, a lighthouse, restaurants, and homes along the seafront.

It’s not just personal bias though – we know Pokemon does water well. Ruby & Sapphire and Sun & Moon are built on that foundation. When Galar gives us a seaside town, you expect it to nail it. Unfortunately, it does not. Hulbury suffers from the same drawbacks as the rest of Galar’s lifeless cities, but here, it’s much more noticeable. There are so many more interesting landmarks to interact with, more sights to see, and the people should be friendlier. People in seaside towns are nicer than those in big cities, but the game refuses to give any location a real personality beyond aesthetics, so Hulbury is unable to back up its colourful Balamory style houses with any Balamory charm. 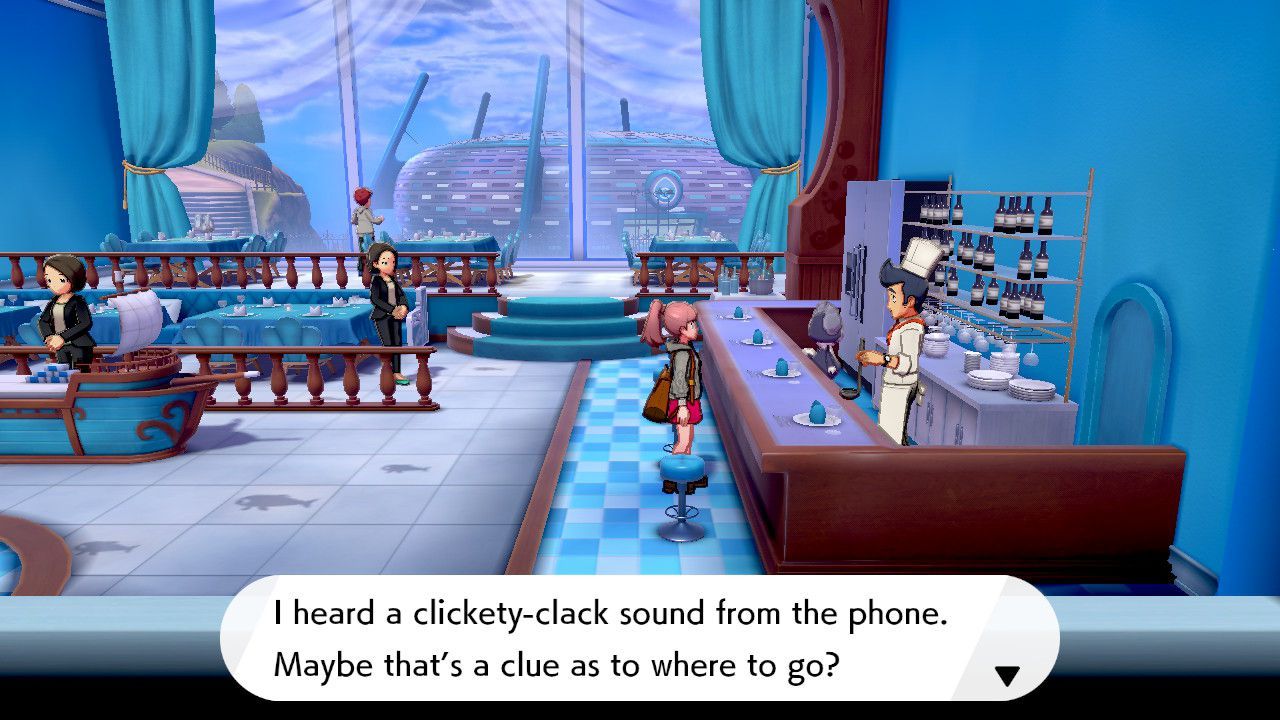 NHL 21’s Be a Pro overhaul has no staying power