It’s the pressure, mostly. You’ve got this one-of-a-kind contraption designed to capture any Pokemon in the world without fail, but once you use it… Well, you can’t just take the ‘mon out and use it again. Most people know that it’s best to save your Master Ball for one of the Legendary Pokemon that appear towards the end of the game, usually the most powerful one in each Gen – Mewtwo in Gen 1, or Rayquaza in Gen 3. Others prefer to use it for roaming Legendaries who can flee, like Suicune or Latios. Some courageously breezy people reckon it’s funny to lob their Master Ball at a level 2 Rattata… OK.

I can’t do any of the above because I’m just too damn indecisive. I’m also far too stubborn for my own good, which makes indecision even more ridiculously overwhelming. I don’t think I’ve thrown a Master Ball in about ten years, if not even longer. And, if I’m honest, I never want to throw one again. Get rid of Master Balls, please.

Whenever I get to whatever Legendary Pokemon you’re supposed to use the Master Ball on in each game, I think, “Ha, I don’t need this stupid ball.” And so I spend ages using status effects until I catch it with my 150th Ultra Ball, delighted with myself for spending an hour of real time and $180,000 of in-game currency to catch something I could have got in ten seconds for free. This is very much a me problem, but it’s OK – I can admit that.

The thing is, once I have that Legendary, what is there to use the Master Ball on? A Shiny, just in case I accidentally kill it? Sure, but I don’t know, I probably wouldn’t even hit a Shiny in case I landed a crit. So, what else? Nothing. Now you’ve got the rarest item in the game and nothing to use it on. 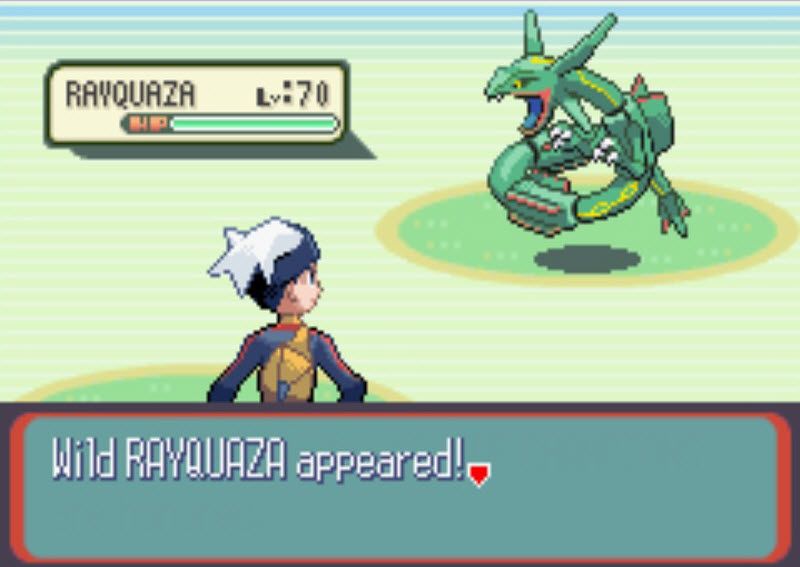 I know I’ve admitted to my own stubbornness already, but I also think it feels really cheap catching Mewtwo with a Master Ball. Like, this is the main part of the postgame, after you’ve become the Pokemon League Champion and made your way through a cave filled with wicked strong wild ‘mons. The most efficient thing to do here is to use the Master Ball and teleport out with an Escape Rope, but my God does it feel anticlimactic when you do it like that. I want to battle Mewtwo, to whittle it down and earn the capture. I feel a bit like Giovanni when I use the Master Ball, like I’m using human tech to trick the best Pokemon in the world. Mewtwo should hate you if you use the Master Ball on it. Your game should crash and you should have to start again, because you’re no better than the leader of Team Rocket who inadvertently made Mewtwo destroy its tank and the surrounding area in Cinnabar Island’s Pokemon Mansion.

I don’t even see the point of a Master Ball anymore. In Sword & Shield you can get them by trading with people or winning the Pokemon Loto, but for what? There are about five million Legendaries now thanks to the Crown Tundra, and even prior to that you don’t need to worry about accidentally making Legendary ‘mons faint anymore – they just come back after. It seems really weird to me to just indiscriminately select an arbitrary Legendary to use your Master Ball on while properly battling all of the other ones. Zacian and Zamazenta are the poster Legendaries, but are they the hardest to catch? Nope, with a catch rate of ten percent, they’re significantly easier than loads of other Legendaries. Anyway, it’s much more rewarding to catch them properly than for the fight to be over in a fraction of a second.

I don’t know, maybe I’m being pedantic or I’ve become consumed by some weird idea I invented in my head as a kid. But I can’t for the life of me throw a Master Ball, and so I’ve grown to resent them because of how rubbish it feels to get one now. It’s like a family friend saying they’ve got you covered for Christmas 2021, and then once it’s time to exchange presents they hand you FIFA 07 for the PS3. I don’t even think I have anything I can play that on. That’s how it feels for me to be given a Master Ball now – a gift that Pokemon thinks is this amazing thing but, actually, I have no idea what I’m going to do with it. I’ll probably just go on Reddit and see if anybody will swap me a Shiny for a Pokemon holding a Master Ball, just as a means of trying to get rid of it ASAP, and everybody will obviously just look at me and go, “Are you having a laugh? Master Balls are rubbish.” Honestly, bin.

Next: Sootopolis City Is The Greatest Location In Pokemon History

The Mandalorian's Story Will Continue In Books And Comics