Ever since Pokemon Legends Arceus was announced, there’s been a lot of buzz that we’re finally getting the Pokemon meets Breath of the Wild game we’ve always wanted. Here’s the thing though; I’m not really sure we are, and more to the point, I’m not sure I actually want us to. Yeah, they did the same roving intro shot that pulled back into a panoramic frame, but beyond that there doesn’t look to be much of Breath of the Wild in Pokemon Legends Arceus, but maybe that’s for the best.

It’s an open world game on the Nintendo Switch, so yeah, I get why people would draw the comparison to Breath of the Wild right off the bat – but beneath the surface, I don’t see it much. It’s green, I guess? Beyond that, it doesn’t look to have many puzzles, doesn’t offer a range of approaches to combat or traversal, and there’s nothing to suggest it just plops you down at the start of the game and lets you choose whatever you want to do next. This is Pokemon we’re talking about, and while I’d like to think there will be a little less handholding this time around, I expect far more structure than Breath of the Wild.

For the sake of my Lucario, I also hope Legends Arceus doesn’t ape Zelda’s weapon durability, causing my ‘mons to shatter into nothingness after eight battles.

While we’re on the topic of games that mimic Breath of the Wild, I’d much rather see Pokemon Legends Arceus take cues from Genshin Impact than from Zelda. With Genshin, you can see Breath of the Wild’s influence in fits and starts, but it builds from that base and grows to become its own unique thing. It’s not just in this idea of ‘be unique lol’ that I want Pokemon Legends Arceus to pay attention to Genshin Impact though – it’s in the specific differences Genshin Impact has made to the BOTW formula. 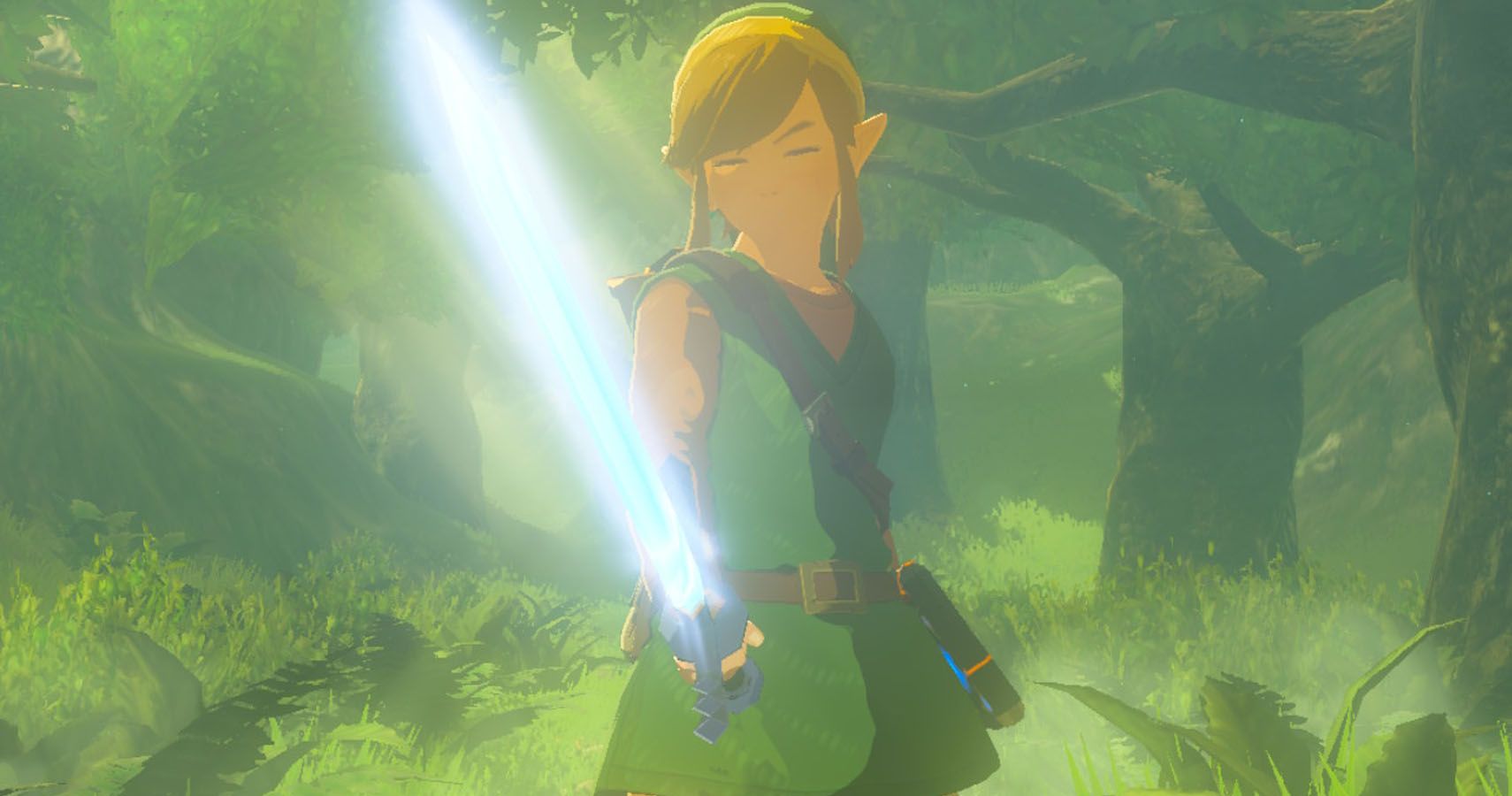 We should probably get a few things out of the way before I explain what I mean. I don’t want Legends Arceus to be a gacha game, or an event game with rolling updates, nor do I want to pull banners to get Gardevoir. I’m not sure what sounds worse to be honest: spending money on pity pulls to get Gengar or having Sylveon disintegrate due to Pokemon durability, but I know I want neither of those ideas anywhere near Legends Arceus. It’s not Genshin Impact’s genre, roll out, or long-term vision that I’d like Pokemon Legends Arceus to take inspiration from, but the minute-to-minute gameplay itself.

Genshin Impact offers you an open world to roam around in, allowing you almost full access to the map – ignoring the regions waiting on future updates – with your exploration guided instead by specific quests. Some areas will contain enemies too tough to take on in the early game, and some buildings or caves will not open until a quest requires them, but if you want to wander around gathering resources, training up your party, or just to explore, Genshin Impact will allow you to do so. Breath of the Wild on the other hand starts with a basic tutorial then boots you out into a field. You can go and take on the big bad boss with just your underpants and a stick if you want, otherwise you can wander aimlessly in the hope of finding towers, shrines, or villages. While I don’t love the unpredictable jumps in level-gating in Genshin Impact – a symptom of the event game genre mostly – I do prefer this gentle guiding hand pushing you around the map as opposed to wandering forever in one direction in Zelda, only to find that you haven’t completed enough shrines yet to climb a cliff face or glide across a canyon. 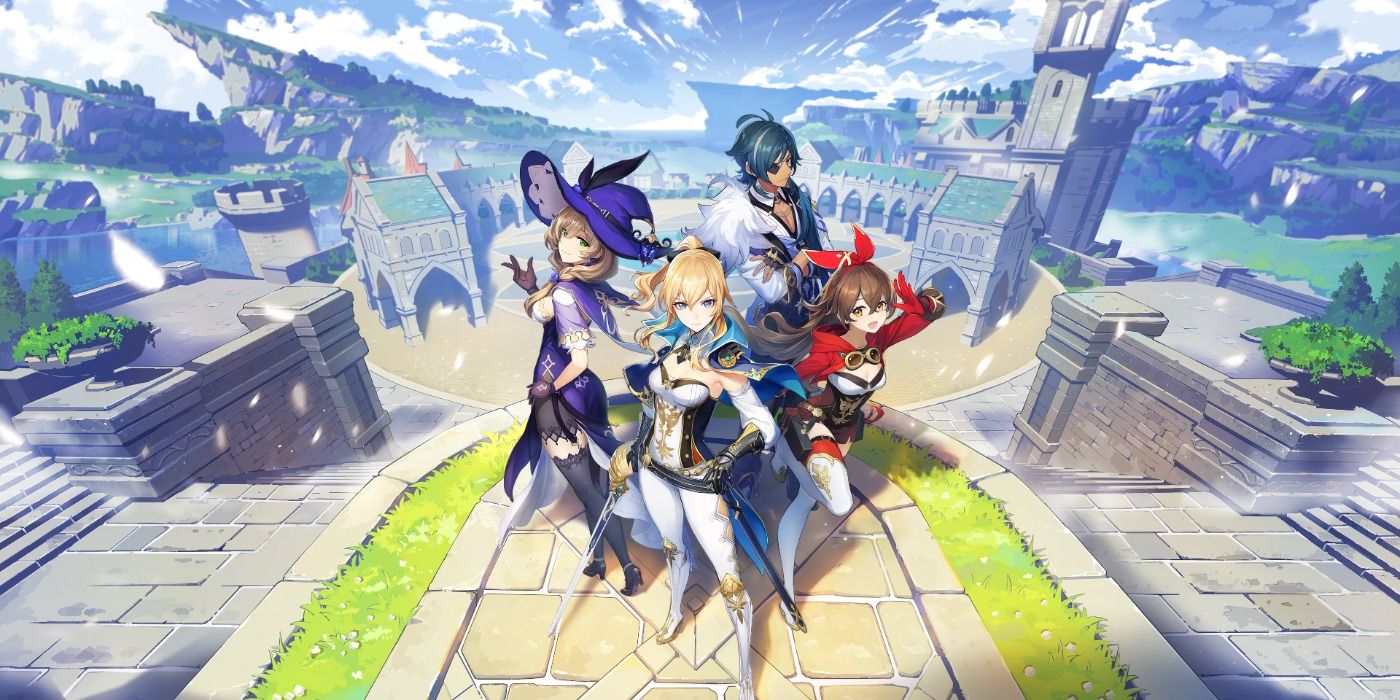 Even if you can reach certain places in Breath of the Wild, you still might not be able to do much with them. It’s too hot there, or too cold, and you need a potion to survive its conditions. You can’t just buy this potion though, you instead need to catch some bugs on the other side of the map to make this potion. What’s that? You haven’t been to that area yet? Well, that’s your fault for being a moron then, isn’t it? Yeah, I know the game didn’t give you any indication whatsoever that you needed to go there first, but it’s telling you now so… off you pop. See you back here in a few hours when you’ve caught all those ice butterflies or whatever other nonsense it was.

I hated that, and I think that even the biggest BOTW super-fan would admit that it’s not a formula that would translate well to every game. Pokemon Legends Arceus needs to be more winding and linear, in the way Genshin Impact is. Still give us the opportunity to explore most of the world relatively freely, but keep providing objectives to steer us through the world in a sensible order. Liyue Harbour is such a wonderful setting in Genshin Impact, and once you reach it, the world immediately feels bigger, more lifelike, and the game opens up even further. But it only lands so well because the game has set you up perfectly. Once you arrive in Liyue, there will be people to meet, quests to complete, and stories to tell. It won’t send you away because you’ve arrived in the wrong order, it will let you experience the majesty immediately, while also giving you the freedom to continue roaming. 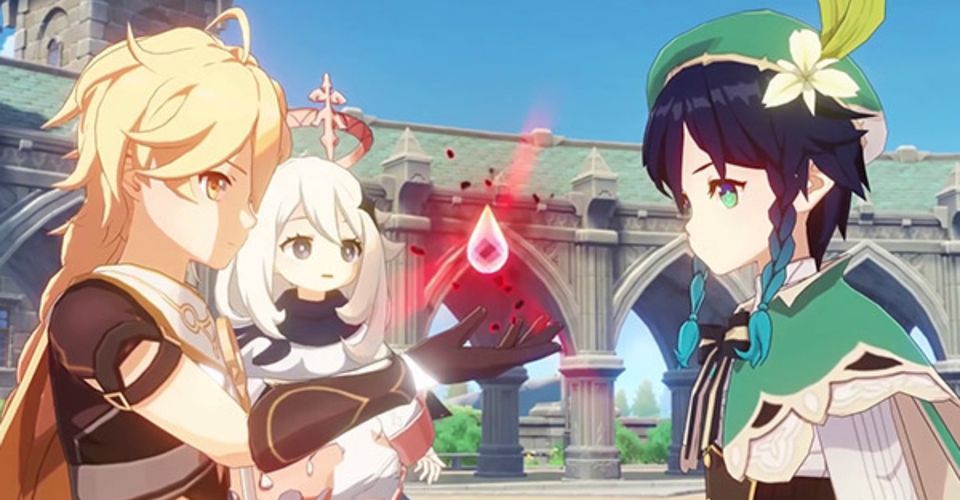 But Genshin Impact is not just a gacha take on Breath of the Wild with more structure to its quests. It’s also a much less lonely game than Zelda. Not only do you constantly have Paimon and your party with you, but all of the quests fold several other characters neatly into them. I know some of this is just to show off the upcoming characters to make you want to spend more money on them, but for a freebie player like myself all it means is the narrative has a lot more depth. You never feel alone in Genshin Impact the way you often do in Breath of the Wild, and as Pokemon makes the leap to a fully-fledged open world, it can’t leave the player stranded in the middle of nowhere.

I get that Breath of the Wild meets Pokemon is a strong selling point, and Zelda and Pokemon’s positions as Nintendo flagships means the comparison is practically begging to be drawn. But when you really dig into what BOTW is, it doesn’t feel like there’s very much of it in Pokemon Legends Arceus at all. Don’t be disappointed though, that’s probably a good thing.

Next: The Fact Everyone In Genshin Impact Hates Hu Tao Only Makes Me Like Her More 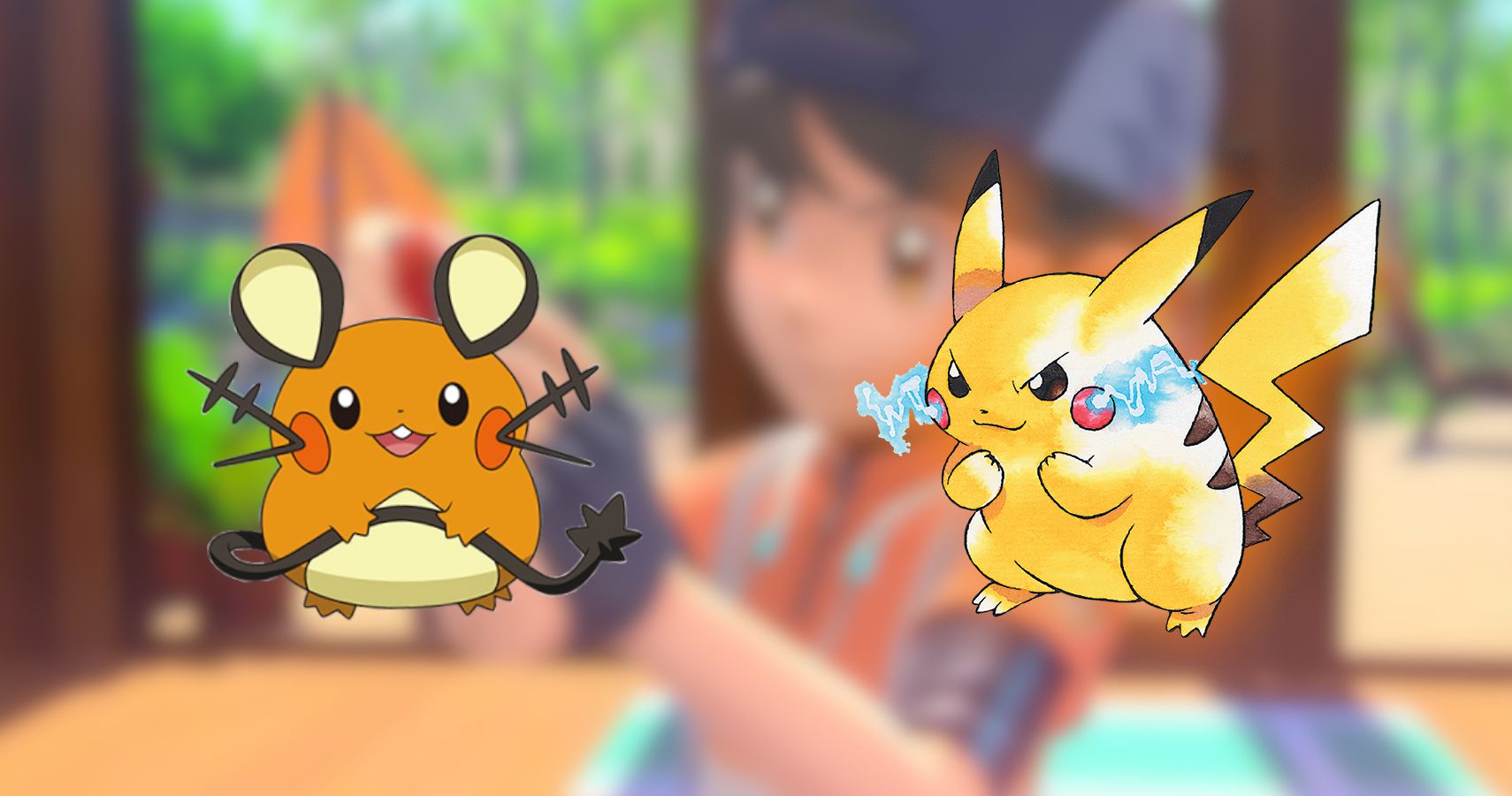 Call of Duty: Modern Warfare is a realistic reboot designed to make you feel uncomfortable

Virtua Fighter 5 Ultimate Showdown Perfects A Beloved Fighting Game, Yet Feels Locked In The Past