Home » Reviews » I Rage Quit Bravely Default 2 Once A Day, But I’ve Yet To Stop Coming Back To It

I’ve established a solid routine each night. At around 7-8pm, I take my spot on the couch and open Bravely Default 2. Considering I usually only stop each night when I get frustrated, I know that I must head to a boss battle each time I start. I switch around my gear and my jobs from whatever I tried last time, and then I head on my merry way. Except, it’s not merry at all, because I am more than likely about to get my ass kicked. Again.

This isn’t to say I never make progress—eventually, I figure out the right combinations of things for each battle. I now have three of the four crystals, so we’re getting there. But hot damn, do I lose more often in this game than almost any other game I’ve played (with the solid exception of Darkest Dungeon). I understand both sides of the argument now—the battles are easy when you get the right combinations of jobs, gears, and abilities, but if you don’t have that down to a T, you’re pretty much screwed.

After yet another rage quit the other night, my partner asked me, “why do you keep playing this game if it makes you mad so often?” And I really had to think about that. I love turn-based games, but I had no problem kicking Darkest Dungeon after a few weeks of getting destroyed by that game. So why was I always so keen to pick up Bravely Default 2 again?

While it’s true that I find the plot, aesthetics, and general gameplay appealing, most of that was true of Darkest Dungeon as well (the feel of that game is phenomenal). But I realized that what makes Bravely Default 2 so captivating is that I always know that my biggest barrier forward is me. In other words, when I get stuck on a boss, I’m never left feeling like the game is completely impossible. I discovered earlier on that Bravely Default 2 isn’t as hard as it seems right off the bat, I just had to adjust my strategy, and that has only grown more apparent as time has gone on. 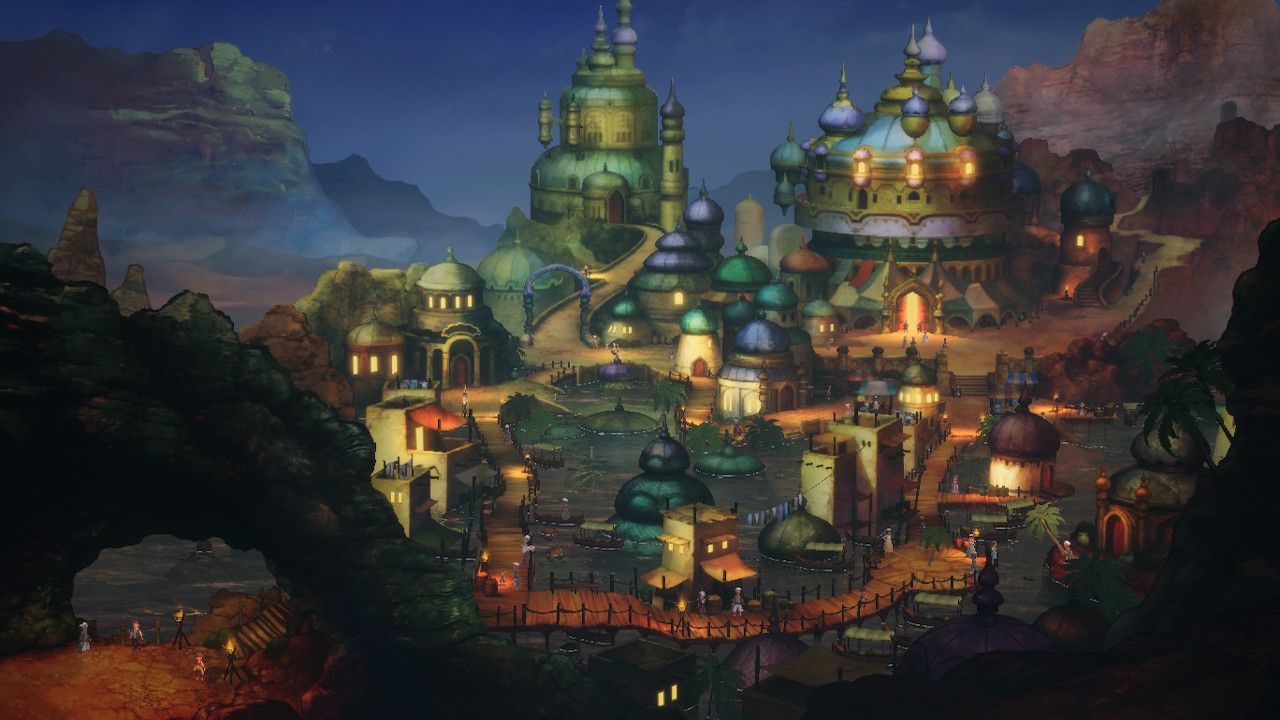 Until I played Bravely Default 2, I never knew that feeling constantly frustrated would be my favorite way to play video games. While I am still in love with games like Fire Emblem: Three Houses and Octopath Traveler, I couldn’t say they felt rewarding to play in the same way that Bravely Default 2 does. I struggled with the optional super-bosses in Octopath Traveler, and I also struggled with the Hegemon Edelgard map on maddening in Three Houses, but overall, the games were easy to get through.

Bravely Default 2 is the perfect balance of difficult and rewarding. Initially, I struggle with just about every single boss battle. But I love the process of sifting through my inventory, jobs, and abilities to try to come up with new ideas that could work. In Darkest Dungeon, it didn’t seem to matter what kind of “strategy” I tried to adopt (there was less room for strategy in that game, in my opinion), I simply couldn’t progress the story. Bravely Default 2 accomplishes exactly what it sets out to do—forces the player to think, rethink, and execute every battle in a different way based on the enemy’s strengths and weaknesses.

So yes, I’m sure I’ll be playing this game again tonight, and I’ll turn off my Switch before setting out to explore in the game first because I’m just too angry to take the time to do so. But tomorrow, I’ll happily pick up right where I left off, and I’ll start crushing these bosses in chapter 4.

Deliver Us The Moon Review – Love And Loss In Space

This AI was created to beat the hardest game of 2020