I need to say right off the bat that I understand that in asking for this, I am completely missing the point of the Jurassic Park stories. I know that they’re about mankind’s hubris, about our doomed desire to control creatures far beyond our power, about the flaws of playing god, and about how life, uh, finds a way. But wouldn’t it be fun if, just for once, they weren’t?

Jurassic Park is head, shoulders, and diplodocus neck above the rest of the series, because it’s the only one that understands that the real stars are the humans. There are some cool dino moments for sure, with the velociraptors stalking through the kitchen or the t-rex attacking the jeep, but the plot is driven by people. We think of Nedry trying to steal the dino DNA, of Hammond’s unfailing enthusiasm, of Bob Peck matching wits with nature’s deadliest beasts, and of Ian Malcolm posing shirtless. That Alan Grant and Ellie Sattler can be platonic friends who both change and develop throughout the story – yet remain platonic – is a huge selling point of the movie too.

But after that, the films fall off a cliff. Julianne Moore and Vince Vaughn – I can’t remember their names and won’t waste time looking them up – are decent in the sequel, and Pete Postlethwaite tries to lift the weak script, but it’s nowhere near the heights of the original outing, and it just gets worse from there. In the recent World reboot, we’ve had two movies of Bryce Dallas Howard – Claire Dearing, she’s just about memorable enough for the name to stick – being fairly likeable getting and dragged down by Chris Pratt – nope, can’t remember – doing what I assume is supposed to be a charm offensive on both her and the audience. It feels like he forgot the charm part, to be honest. 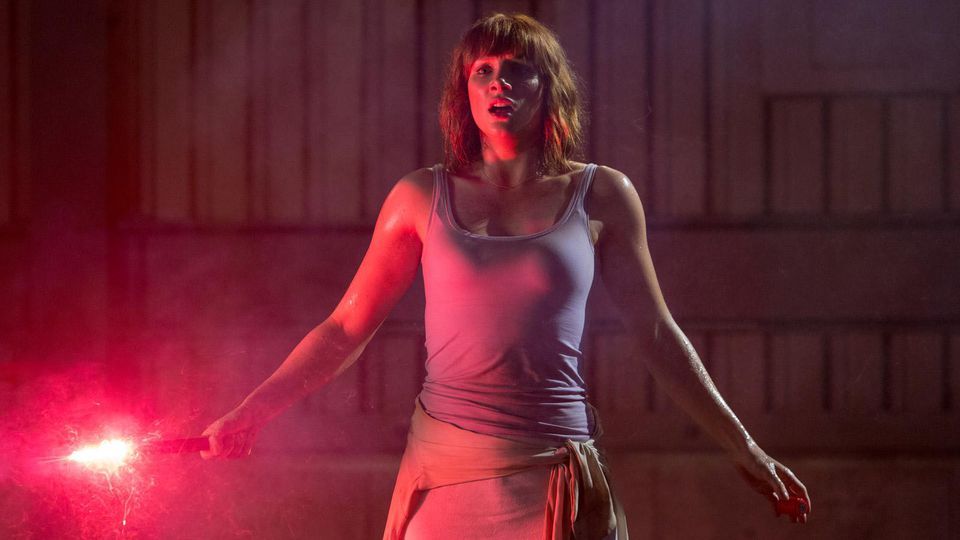 The point is, if Jurassic Park had maintained the standards of the first outing, I wouldn’t be asking for this. But the fact is, it hasn’t, so why focus more on the dinosaurs, eh? Alan and Ellie are back for the finale of the World trilogy, but that didn’t save Jurassic Park 3, and Ian Malcolm’s cameo couldn’t rescue Jurassic World: Fallen Kingdom. It has moved way beyond being a satirically allegorical criticism of capitalism to being a self-parody with evil world leaders and baby cloning now just par for the course.

The humans have had their shot, and I have selected them for extinction.

I don’t know what Domination, the final film in the World trilogy, will bring. It seems like dinosaurs are out in the wider world now, but that feels more like something chosen for an interesting fade out shot while Malcolm says “welcome to Jurassic World,” in the world’s worst callback rather than something the sequel will actively explore. Instead, it will be Howard and Pratt teaming up again, this time protecting a third group of random children while having all the chemistry of a glass of water. 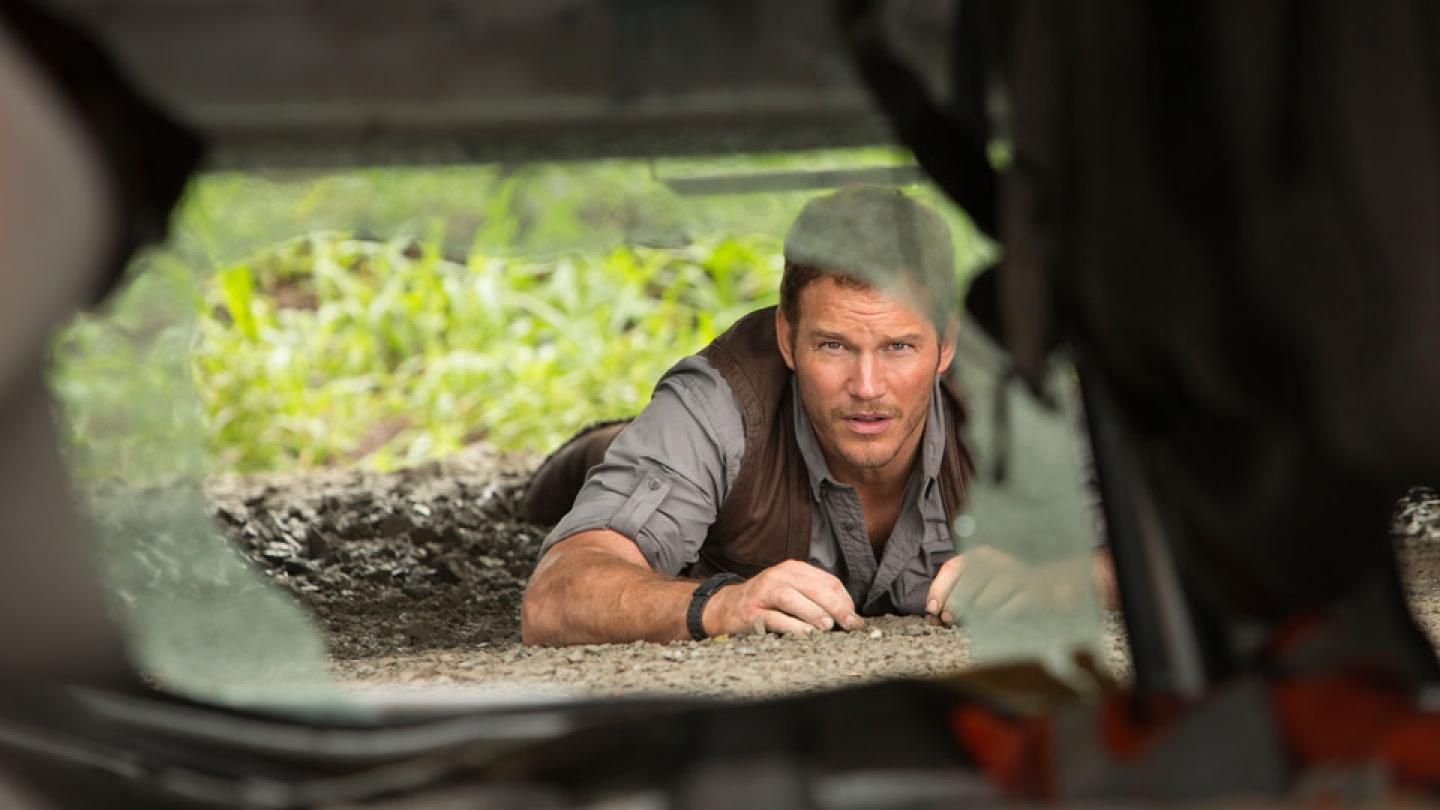 Please, can we just have one story where it’s an actual Jurassic Park? Where we get to wander round and see all of the dinosaurs just being dinosaurs, not ripping humans limb from limb. I don’t care if it’s a film or a spin-off television show or a video game. I just, for once, want a proper Jurassic Park experience that doesn’t end in death – for humans or dinos.

Next: Please Stop Bragging That The Game Awards Got More Viewers Than The Oscars 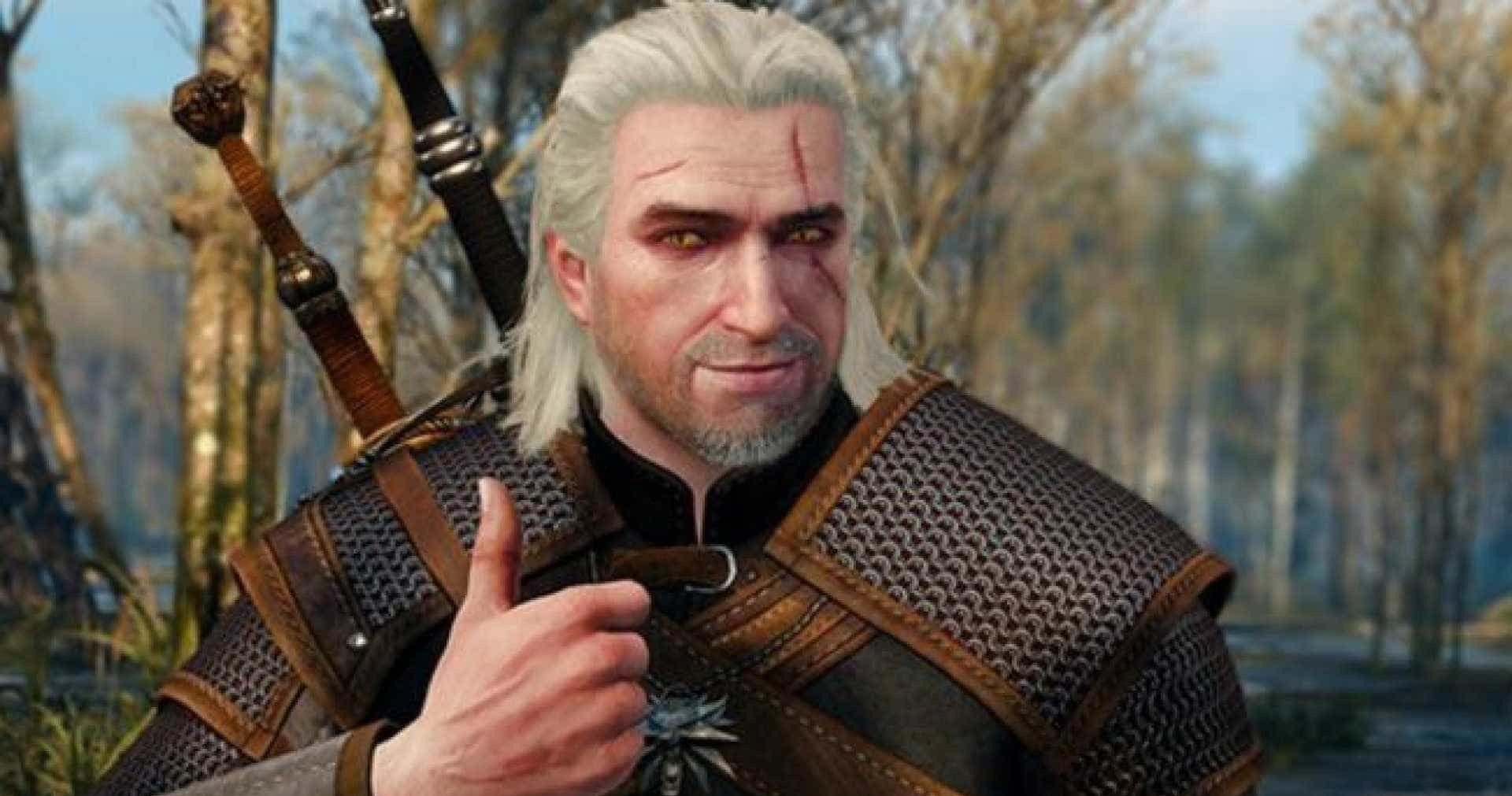 Five Big Takeaways From Our Hands-On With Immortals Fenyx Rising 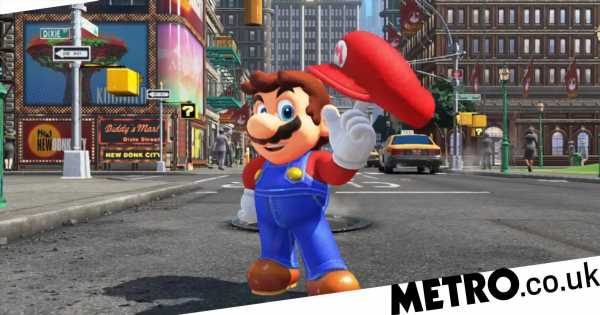 Nintendo should buy PlayStation to take on Xbox – Reader’s Feature 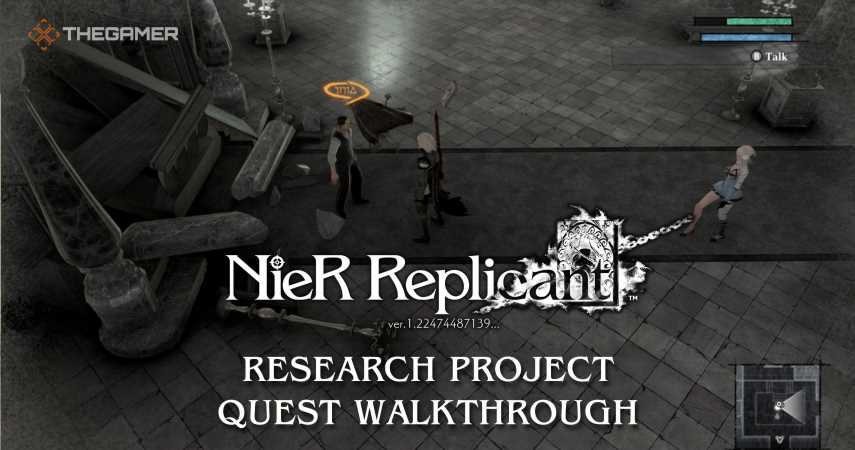