Working as a games reporter means that I get to see a lot of games, the vast majority of which I will never play. There are just too many games and way too few hours in a day.

And there are a lot of great games out there that look appealing. Eric, Sergio, and Cian have all been playing the Outriders demo and have great things to say about it, and Valheim has added a million new Vikings every week, which has to say something about that game’s quality. I’d love to try either of them, but I can never do anything in half-measures. If I start a game, I never just dip my toe into the pool: I cannonball myself in the deep end.

That’s part of the reason why I tend to stick with one game at a time and play the hell out of it, but there’s another reason. Playing a new game necessarily means giving up playing my current game, and I have so many great things in Destiny that it feels like I’d be throwing them all away by jumping into Outriders or whatever new game comes up next.

I’m not actually throwing away anything, of course. All my Destiny 2 gear will still be there just where I left it if I decide to go play something else, just as all my old Warframe gear is still on my account, and all my old Borderlands 2 gear, and so on and so forth. So long as these games still exist so too do all my virtual guns, swords, bows, and rocket launchers. 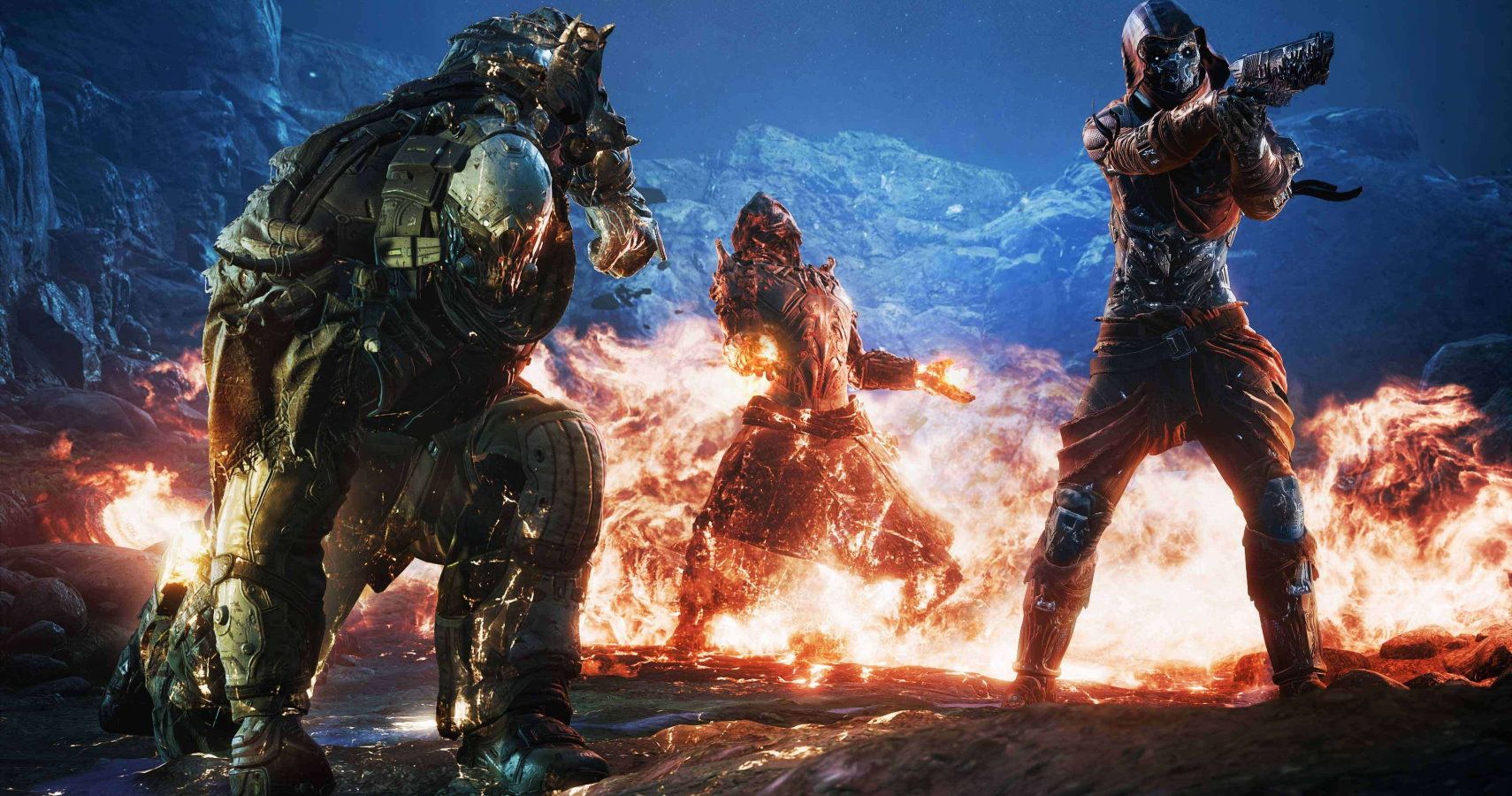 But not using them on the daily feels like a loss. After all, what’s the point of having all this great loot if you don’t actually play with it?

There’s actually an economics term for this feeling. It’s called “the sunk cost fallacy,” and it basically describes the illogical behavior of continuing to do something just because you’ve already invested so much into it that to do otherwise feels like invalidating that investment. 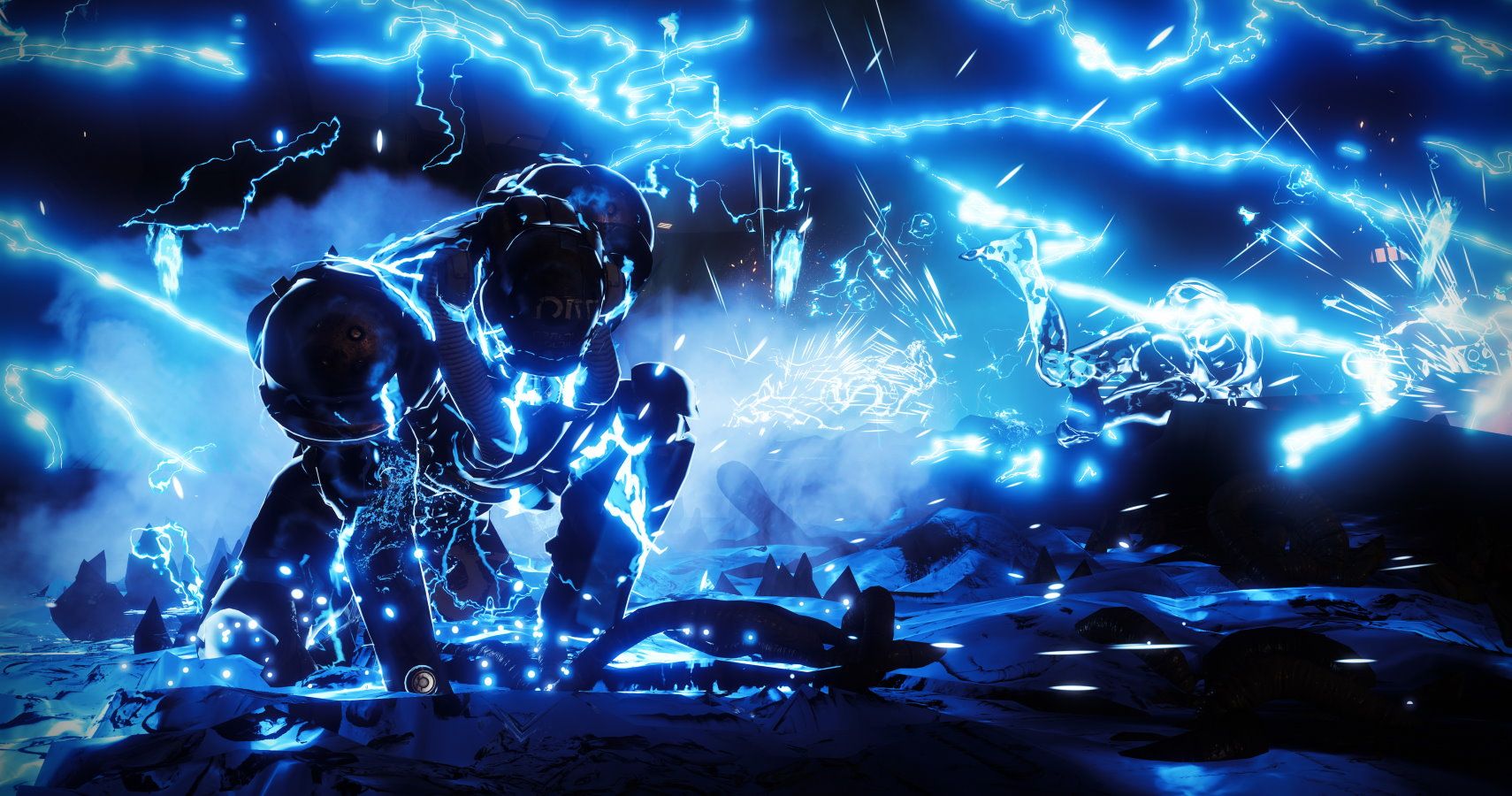 For some gamers (myself very much included), it’s why we keep throwing both time and money at a game even if a new game comes along that might be better. I don’t actually know if Outriders will be a better looter shooter than Destiny, of course. From what all my fellow staffers are telling me, Outriders is certainly fun and worth trying. But to do that, I’d have to not play with that brand new Cuirass of the Falling Star build I made for my Titan yesterday, and there’s no way I’m not going to toss myself bodily into a boss for millions of Arc damage.

One day, I’ll put Destiny 2 down and give something else a try. It might be Outriders, or it might be Biomutant. Or I might go back at replay Mass Effect when the Legendary Edition remake comes out. In the meantime, I’ll sigh wistfully at what might have been as I catapult into a Hive Wizard.

Next: Mirror Mode: The Next Street Fighter Game Should Be About Breaking Up Street Fights 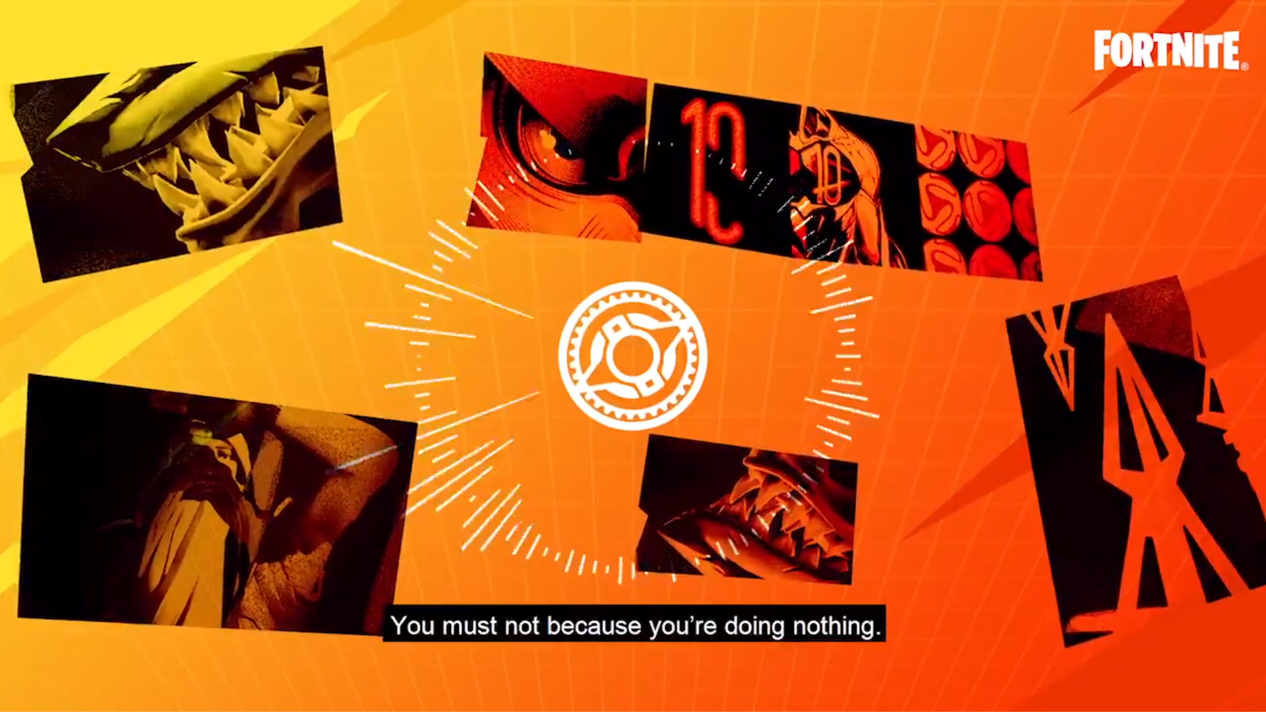 Red Dead Redemption 2 Review: A technical achievement for the ages

Inside Esports: An Interview with Videographer Sean Do