I have played around 250 hours in Animal Crossing: New Horizons, and most of those happened in March and April 2020 – the first two months after the game launched. Because of its runaway success last year, the escapism it offered, and the somewhat endless gameplay loop at its core, Animal Crossing: New Horizons garnered a reputation as the pandemic game. Considering the pandemic is still ongoing, it doesn’t quite feel like that for me, but is instead permanently etched into my memories of the early stages of lockdown. I’d wake up, grab my Switch, dig for fossils, place some beachfront attractions, and chat to all my little anthropomorphic pals. This was my March to April routine last year, when lockdown was a new novelty, when the reality of not being able to see my friends or family was just sinking in, and when the war would be over by Christmas. Now that various degrees of lockdown are a permanent fixture in my life, Animal Crossing: New Horizons is no longer part of that routine. I’d quite like to dive back into it, but I’m sick of my villagers, and now I feel horrible.

In case you’re unfamiliar with how Animal Crossing works, you start off on an island with two fellow villagers. These are entirely random, and I ended up with Canberra and Moose – more on those later. There are also a few permanent fixtures on the island, like Tom Nook and Isabelle, who run Resident Services, or Blathers in the museum. There are also a handful of daily visitors to the island, who sell you maybe-fake artworks, carpets, hats, or a selection of turnips that form the backbone of an online economy. These permanent characters are sweet enough, and Isabelle telling me about the lost sock she found was a huge part of the March-April lockdown phases, but they don’t feel the same as the villagers. They’re there for specific functions, not too different from quest givers or merchant NPCs in other games.

The villagers feel very different, though. There’s some basic functionality to them, in that certain quests to improve the island include building houses and filling up your roster of ten, but they aren’t really there for a reason. They’re just your friends. You chat to them, learn their personalities, give them gifts, and even attend their birthday parties. Over time, you get closer to these villagers, and they start to give you nicknames – the game does a brilliant job of building a bond between yourself and your villagers, without a very gamey HUD that shows you how many more tasks you need to complete to reach the next level. It all feels very natural. 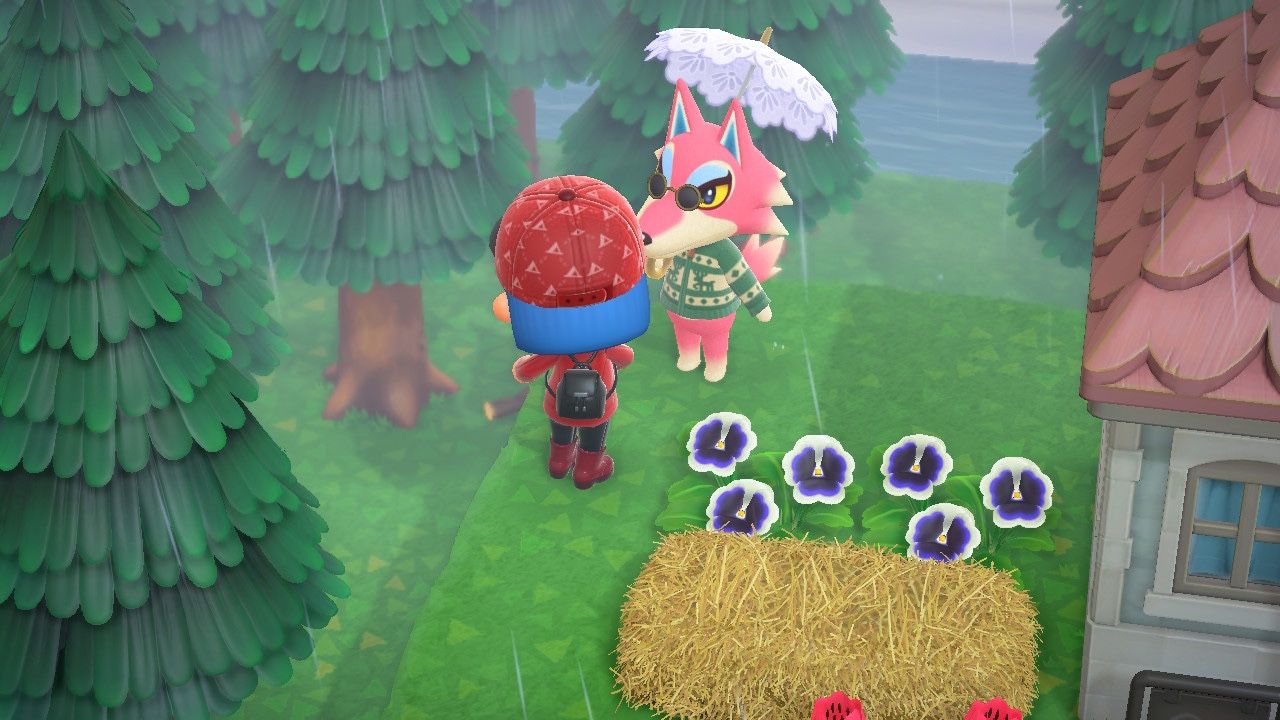 Let’s circle back to my first two villagers. Most Animal Crossing fans would probably agree that I drew the short straw. Canberra is a weird looking koala, and Moose is an ugly mouse that constantly talks about how much he loves the gym. My next three were better: Pom Pom the pop star duck, Savannah the zebra, and Hugh the blue pig. I won’t go into detail about them all, but eventually I gathered up ten, with no huge headliners (Freya is my most popular), and around six that I actually liked. So, through shunning the ones I wasn’t happy with, getting lucky with campers offering to take the place of my duds, and a lot of effort, I finally got a ten I was happy with. Moose grew on me considerably and ended up keeping his place, but Canberra got ditched sharpish.

250 hours in five weeks is a long time to spend playing a game, so I was very committed to making my island a home for these villagers. I set up a little classroom in the middle of my island so all of the villagers could hold workshops, and made signs for each of their classes. I made a gym for Moose, a chillout space for Lopez, and a stage for Pom Pom. I was settled… then Octavian came to town. Octavian is a grumpy octopus, which is just excellent. He offered to move in, in place of Moose, so I bit the bullet and let him, saying a final goodbye to my weightlifting mouse.

After that, there was a bit more jostling. I had two penguins, so took the opportunity to shift one of them out, then got a visit from Lucy the pig – she’s one of my all-time favourite villagers, so I needed to accommodate her too. Eventually though, I was set. I didn’t just have ten villagers I liked, I had ten that I loved. These ten made Animal Crossing: New Horizons what it was, not the fishing or the decorating or even the terraforming. These villagers made my island mine more than any of the structures I had tirelessly assembled ever could. 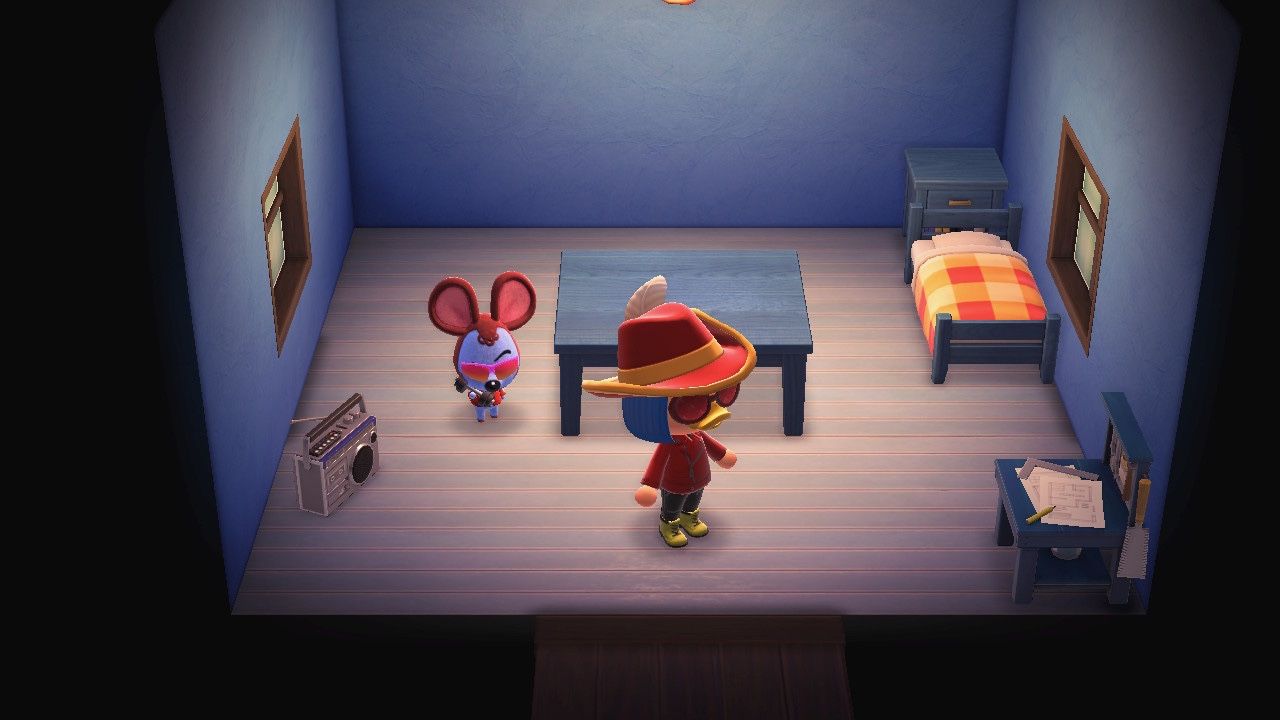 But now, I’m stuck. I know these villagers too well – the joy of the game came from meeting new friends, establishing connections, and figuring out which ones were the best fit for me and who could have a better life elsewhere on another island. I can’t start over and delete those friendships, but the appeal of the game has been sapped away with all ten villagers nicely settled on a completely terraformed island where they each have their own hangout spots.

Even now, I’ve just booted the game up again to double check which three arrived first, and Lopez asked me if I thought he should leave. Considering what I’m complaining about, you’d think I’d say yes. Let him move on, let another one come in his place, and I can start a friendship all over again. But I said no. I couldn’t let Lopez leave; he was integral to my Animal Crossing experience. Kicking out a lifelong (or at least pandemic-long) friend goes against the core of what Animal Crossing is, so now I’m stuck. 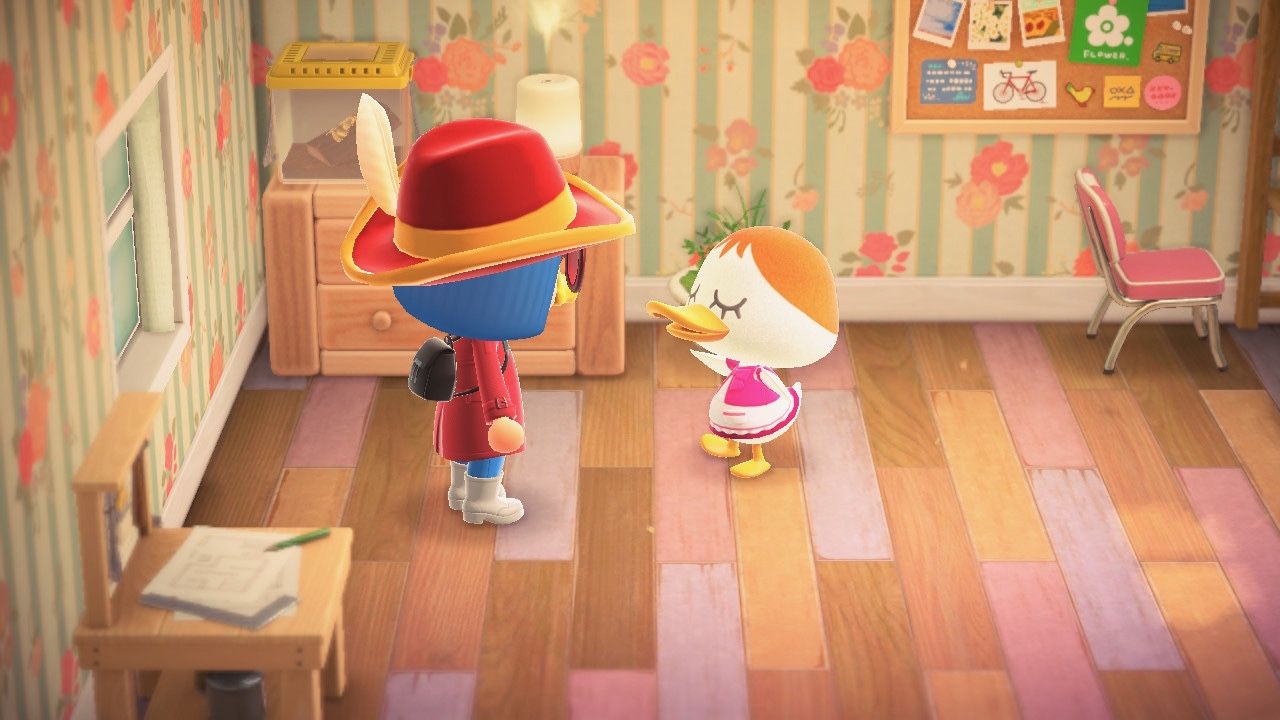 I love my Animal Crossing villagers, maybe a little too much. They arrived in my life at the perfect time, but now I can never go back, and can never start over. They’re a photograph of the past. Part of me wishes I could do the whole thing over again, but most of me knows it’s better off as a memory. 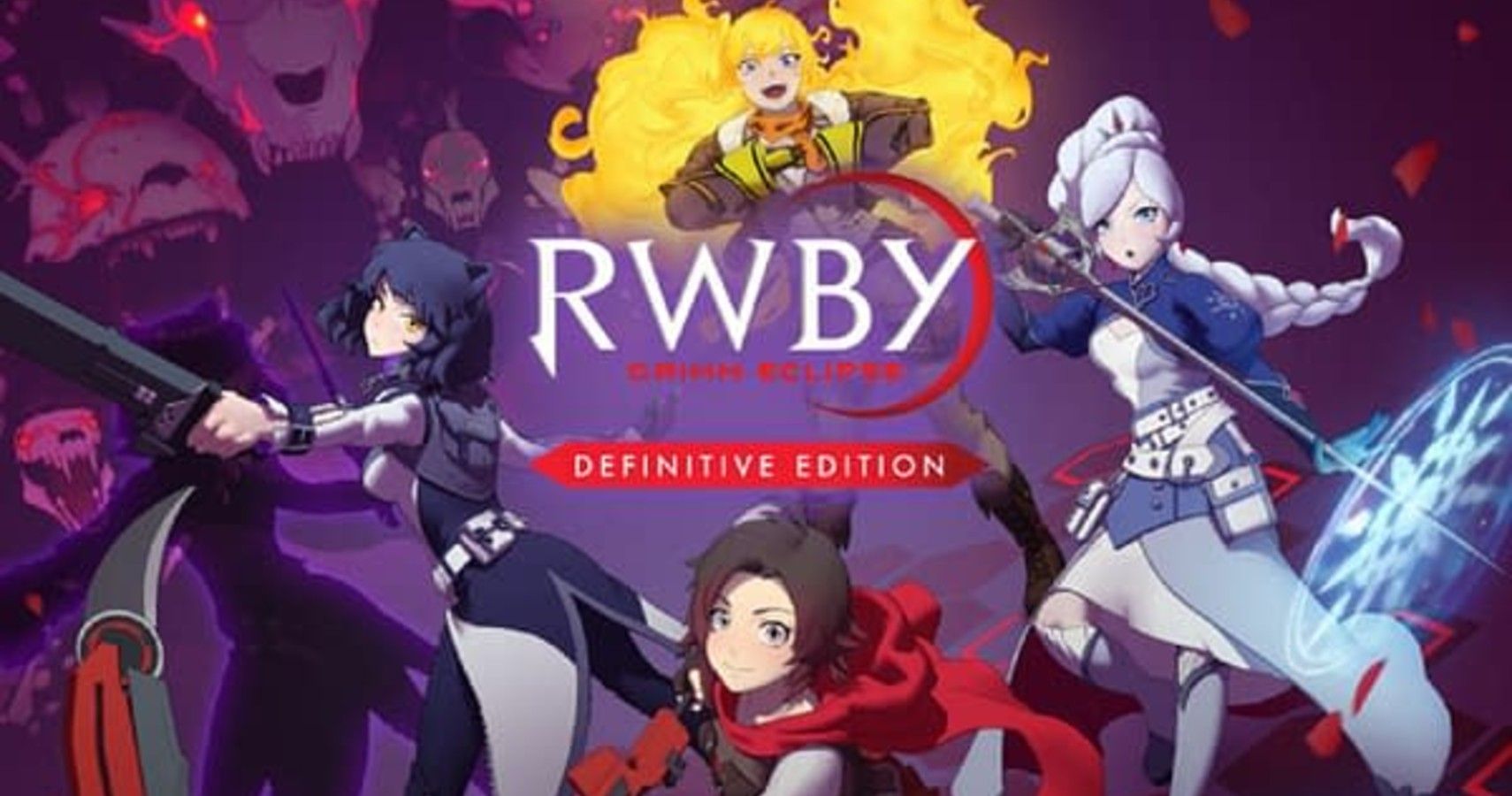