It seems like Persona 5 Strikers might be part of the PS+ package for January, alongside Dirt 5 and Deep Rock Galactic in one of the strongest line-ups we've seen in a long while. If that's true, everyone needs to make time to play Persona 5 Strikers next year. Come on, it's not like anything else is coming out. I mean, aside from Elden Ring. And Pokemon Legends: Arceus. And The Witch Queen. And Horizon Forbidden West. And Dying Light 2. And Sifu. Okay so a lot of things are coming out. So what? I don't care. Cancel your dinner reservations. Send your kids to bed early. Just play Persona 5 Strikers, okay?

Persona 5 Strikers is essentially a sequel to Persona 5, and it's a game I wrote a lot about this year. It eventually finished sixth on my game of the year list, and despite the rampant popularity of Persona 5, it doesn't seem to have landed in the same way. Perhaps that's because, in classic JRPG fashion, people assume that Strikers, much like Royal before it, is simply another version of the base game. It's not – it's a full sequel, picking up where Persona 5 (confusingly ignoring Royal completely) left off and building an entirely new story. If that's all you were confused about, then huzzah! Be confused no more.

Related: Persona 5 Only Gives Its Women Power When It's Objectifying ThemIf, however, you knew it was a sequel all along and simply skipped it because it was a musou game, then you are not invited to my birthday party. I know musou games aren't the most popular, but this might be one of the least musou musous out there. Unless you love musous, in which case you'll find a lot of the typical musou tropes reinvented here in strange and interesting ways. Also – and here's the kicker – unlike Persona 5 vanilla, it's not 200 hours long and it doesn't turn you all into rats 150 hours in. 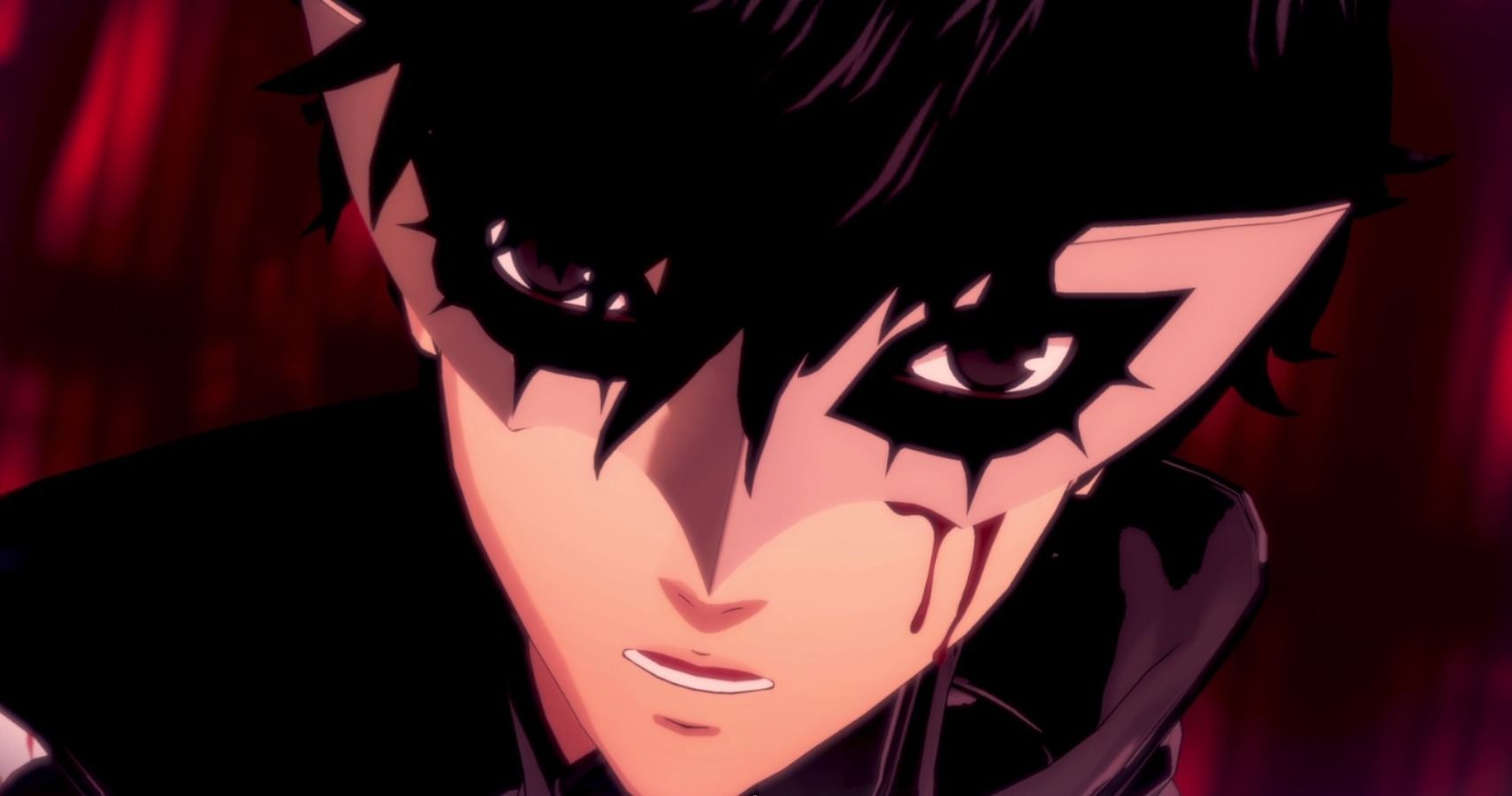 Persona 5 is one of my favourite games of the past decade, but I'm not even sure if I like it. I wrote, for its fifth anniversary, about what a masterpiece it is, and have consistently written about Joker, about Ann, about Makoto, Tae, Futaba, plus several pieces speculating on Persona 6. I love this group of characters, as a collective group of friends rather than just individuals you interact with, more than the characters in maybe any other game. The art is gorgeous. The anime cutscenes add wonderful heart to proceedings. I'm just not sure I like playing it that much.

Not only is it way too long, the dungeons often overcommit to their own themes and make everything needlessly complicated, and the turn-based combat is frustratingly close to being perfect but lets itself down in so many ways. If Joker's health drops to zero, even if the entire party is at full health, that's a game over my dudes. You also don't get two of the best abilities until right at the end, which I appreciate is deliberate, but it also means grinding – a key part of JRPGs is mostly impossible, until it suddenly becomes extremely necessary. There's one boss who's so irritating and complex in his tactics that it's easier to play on the hardest setting possible, because that inverts the damage you can deal and absorb. 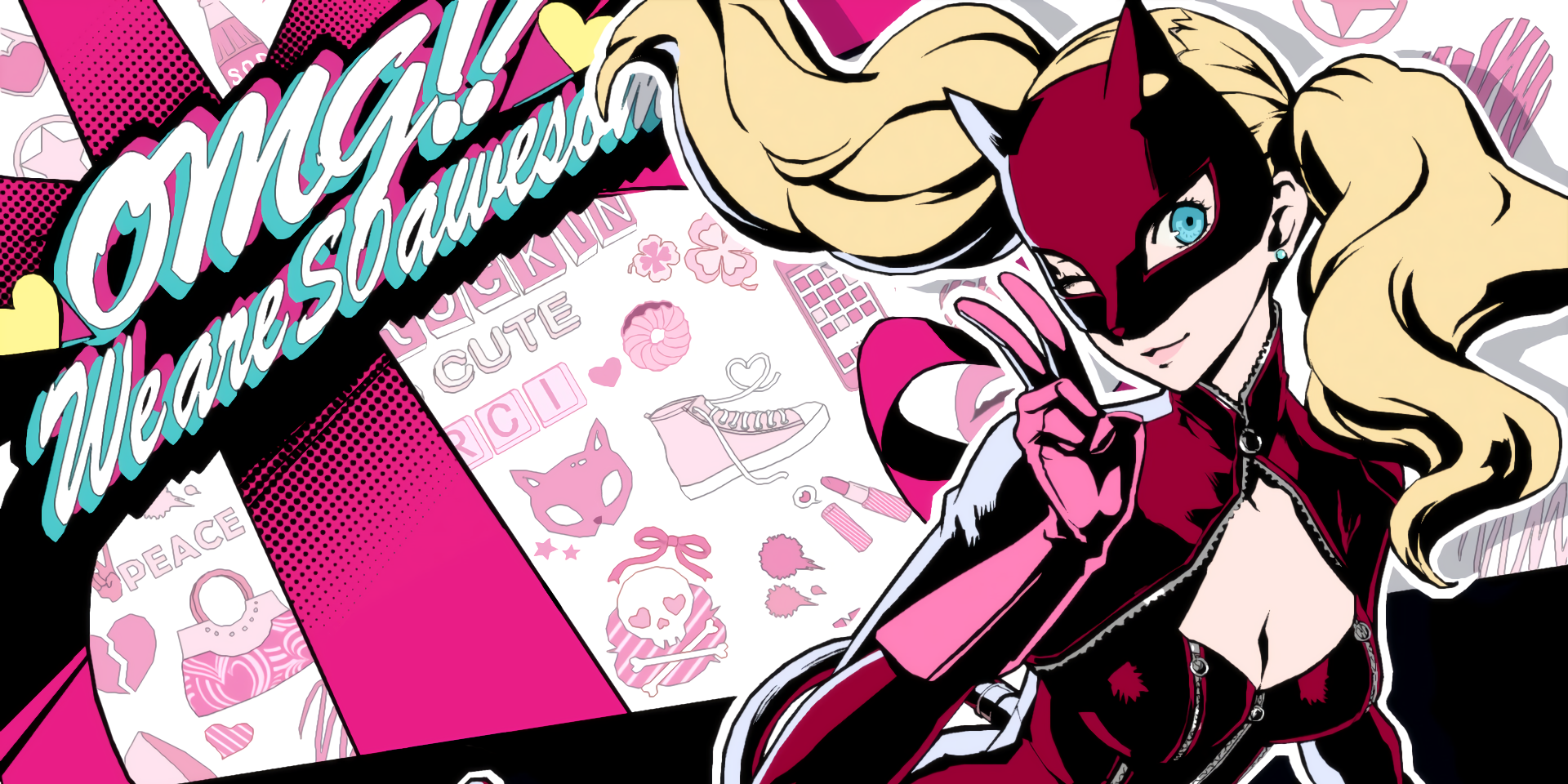 Strikers doesn't suffer from these issues. The action musou combat keeps things fresh and frenetic all the way through, switching between your party members is much simpler, and while the narrative is still a bit bonkers – come on, it's Persona – the game is far less complex on a moment to moment level, and that makes it so much better. Because it still has all the JRPG weirdness in the battles and in the phone OS who's a real person but not and who feels things but doesn't while you fight god but you don't, having the underlying story just be buds on a summer roadtrip helps us connect with the characters even more. Plus, Haru says ACAB. What more could you want?

You probably need to have an understanding of Persona 5 before tackling Strikers – it is a sequel, after all. But once you've played P5 or P5R, as millions of you have, you need to finish the journey with Strikers. Don't let the musou stylings put you off – Persona 5 works so much better this way anyway.

Virtua Fighter 5 Ultimate Showdown Perfects A Beloved Fighting Game, Yet Feels Locked In The Past