There was an air of concern instilled in those of us still playing Marvel's Avengers when Spider-Man swung into PlayStation's versions of the game with no word on what or who was coming next. An admission by Square Enix that things hadn't gone to plan made it seem as if the updates might stop coming in 2022. While not yet confirmed, those worries have been eased a little by the all-but officially announced arrival of She-Hulk later this year. There's also the strong possibility She-Hulk's arrival is pre-empted by another new character. Possibly Yelena, or maybe even Ironheart.

Don't breathe that huge sigh of relief just yet, Avengers players – and there are dozens of us. The more heroes the better might sound good on the surface, but more of the same isn't going to fix the problems that had us worried Avengers' live-service was almost shutting down already. What has been established is players only seem to be coming back for the story. Every time a new chapter is added, there's naturally a bump in the game's active player count. However, that story doesn't really feel like it's going anywhere. That might well be because it's lacking a key ingredient needed in any successful superhero movie – a villain.

Every movie needs a big bad. One being who is a far bigger threat than everyone else you've managed to fight off so far. Worse than MODOK, Klaw, and all of AIM's robots combined. It's an easy comparison to make, but think Thanos in the MCU. Whether individually or as a group, the Avengers faced off against all sorts of villains throughout the first few phases, all the while Thanos was watching. Exacting his plan and collecting the Infinity Stones. 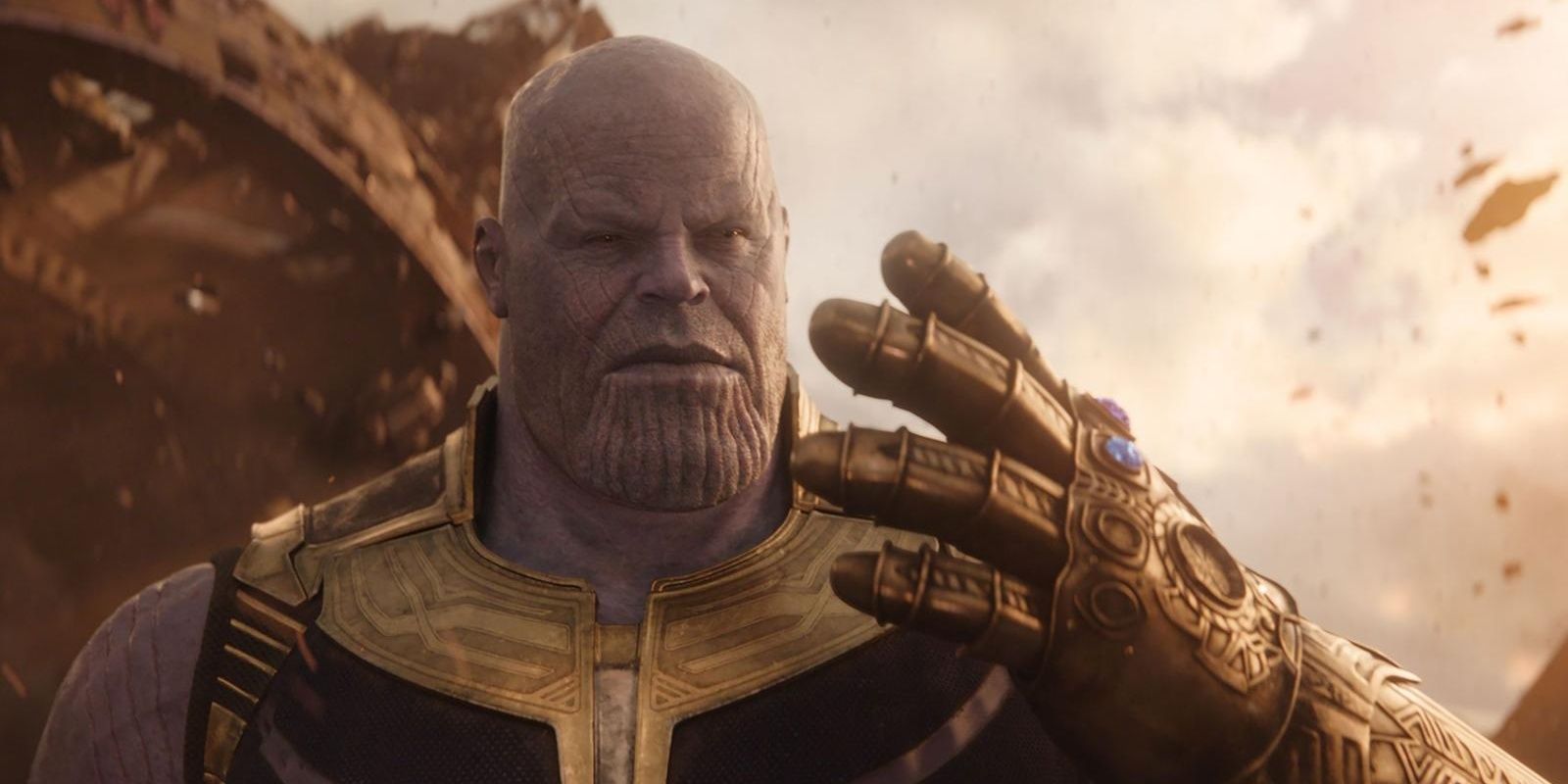 Again, it would be very easy to do, but adding Thanos as Avengers' key villain at this point might not be the worst thing in the world. The core group of heroes introduced at the start of the game were the same ones used in the movies, and look an awful lot like them, for a reason. She-Hulk's individual story arc comes to an end this year, the credits roll, and right after players are given their first look at the game's take on The Mad Titan. It might be a little on the nose for Thanos to then say “fine, I'll do it myself”, but honestly, now I've put it out there, I kind of like it.

The big bad doesn't need to be Thanos, of course. Marvel has decades of stories to pull from in which there are plenty who are even bigger and badder than Thanos if you want to go that route. Dr. Doom deserves a role in a major comic book adaptation that won't be ruined like it was via the most recent attempt to make Fantastic Four happen work on the big screen. And no, having his own skin in Fortnite doesn't count. So many Marvel characters can boast that at this point, I'm surprised we're still not able to descend from the Battle Bus masquerading as Howard The Duck.

Ultron is another villain who deserves his flowers, although you may argue he got them thanks to What If. Age Of Ultron is the worst of the Avengers movies so far, and even ranks a fair bit lower in the MCU standings than quite a few solo movies. As demonstrated in What If, when given the chance, Ultron can be pretty formidable. He slices an Infinity Stone-wielding Thanos in half, for goodness sake. Sorry, should I have said spoiler alert there? Honestly, that series was so confusing I don't even know which universe that happened in, so I think we're good. 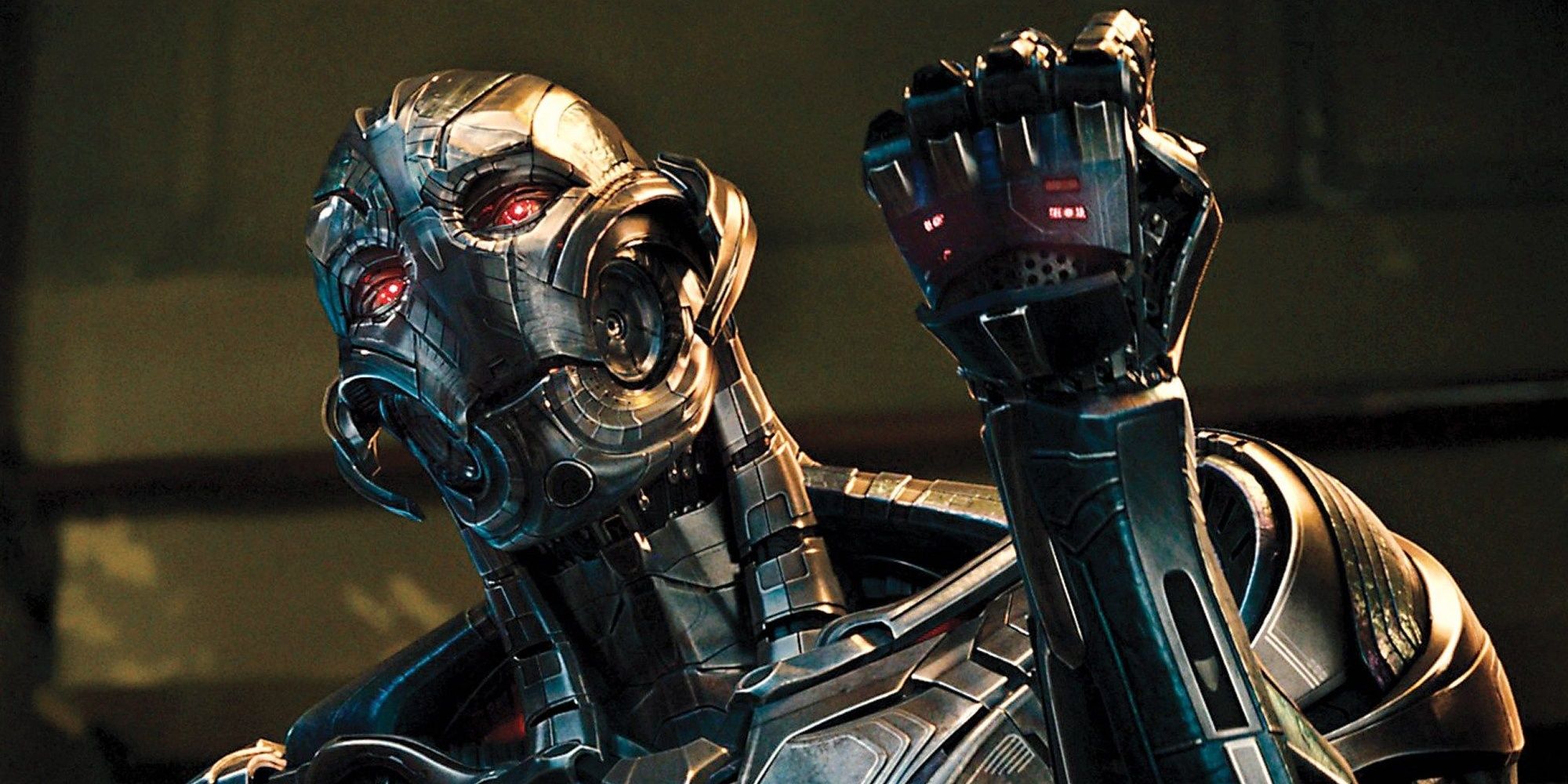 It doesn't really matter who the villain is, it just needs to be someone with a bit of Marvel weight behind them. Something more than taking down wave after wave of what are, let's be honest, pretty easy robots to beat by this point. The last thing that felt in the least bit Marvel-y about Marvel's Avengers was Clint Barton traveling through time and having his older-self aid the Avengers in making sure they avoided the mistakes that ultimately lead to the end of the world. Even that didn't have one specific villain on which we could focus our attention. Just the looming threat of an apocalypse which is pretty scary, but also faceless and forgettable.

It's also worth bearing in mind that anyone who starts the game now has so much more story to play through in one go than those of us who have been playing since day one. Adding a Thanos or an Ultron and letting players know bigger threats are coming could even be a way to boost sales. Hell, if you don't want to add any of the above, and perhaps want someone who can eventually become a playabale hero, go with Loki. Thor's part-frost giant brother could mess with the existing group of heroes throughout the rest of 2022 and beyond, only to join up with them in the wake of a larger threat introduced sometime next year. His imminent arrival has already been teased. Just add Loki already and give us someone more interesting than Monica and her warbots to fight against.

I Rage Quit Bravely Default 2 Once A Day, But I’ve Yet To Stop Coming Back To It