Fainting is one of my least favourite things in Monster Hunter Rise. Death in games is meant to elicit frustration, making it clear that you’ve done something wrong and greater skills need to be learnt in order to succeed. In the case of Rise, animations are so heavy and deliberate that it’s almost always the fault of the player when things go awry. Or you’re like me and think facing off against one of the game’s biggest monsters will be just fine despite having never upgraded my armour. Don’t be me – you’ll regret it.

But my biggest annoyance was how long it took to return into battle upon fainting. In Monster Hunter World, the environments were massive, so being downed all of a sudden meant spawning back at camp and awkwardly jogging your armoured butt back into the fray before the monster decided to either waste your friends or call it a day and despawn from the map entirely. It was the worst, throwing a spanner in the pacing cogs just when things were getting good. 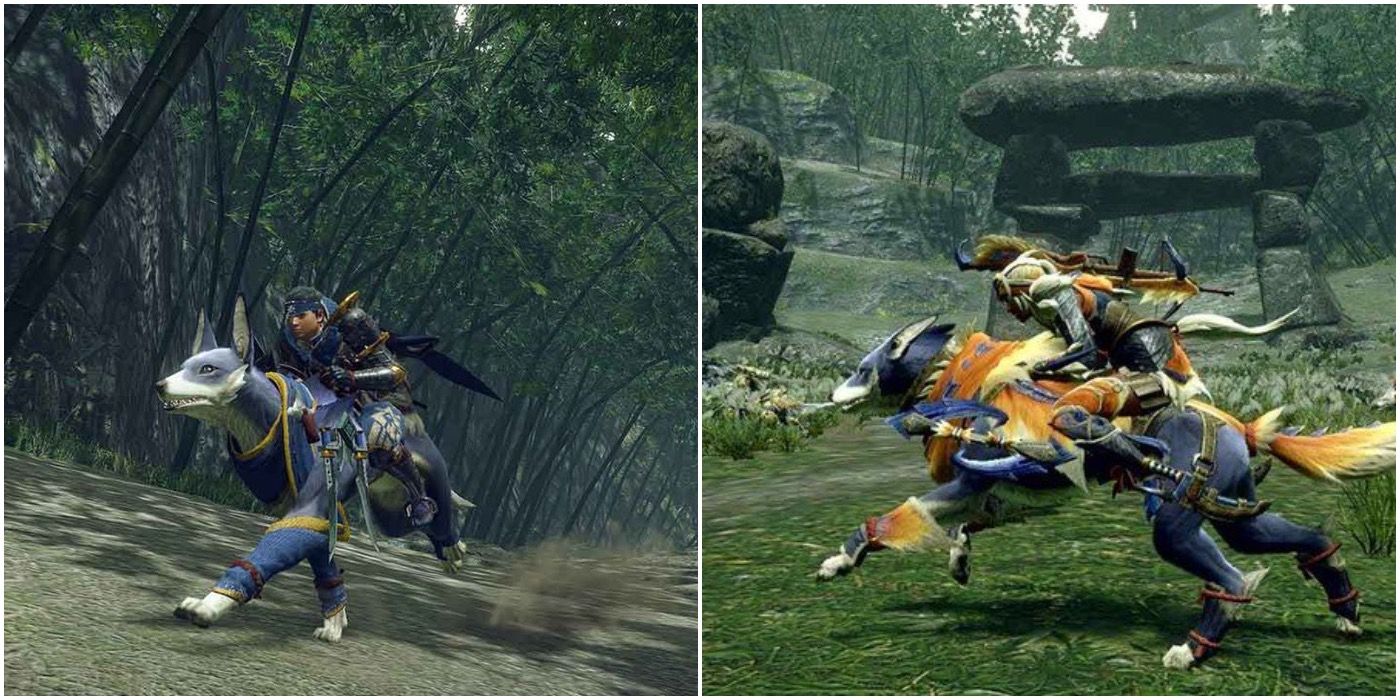 Rise does a wonderful job of tackling this previous obstacle by introducing the Palamute. While they might have a fancy name, they are basically just dogs. An assortment of colourful good boys and girls who want nothing more than to be ridden and to help you hunt the biggest monsters across the land. I named mine after my own dog, a stunning Moscow Watchdog called Bella, although I’m a fool and failed to match up the colour scheme. After getting over this error, we embarked on our first hunt together and never looked back.

The benefits of the Palamute are immediately present, and I can’t imagine Capcom creating another Monster Hunter without them ever again. So long as they are in the vicinity, with the touch of a button you can jump upon your partner’s back and sprint across the environment at lightning speed. It’s so much nicer than walking, and doesn’t rely on a stubborn stamina system and rechargeable wirebugs to get the job done.

They aren’t just fast runners either, Palamutes can also clamber up vines and dispatch smaller monsters with ease. When I just wanted to clear gathering and hunting side quests, I found it far easier to stay aboard my mount and do all of the important business from there. Their attacks are swift and reduce the risk of my hunter taking damage amidst the scuffle. You can even drift like you’re a crudely modified Vauxhall Corsa in a Sainsburys car park. 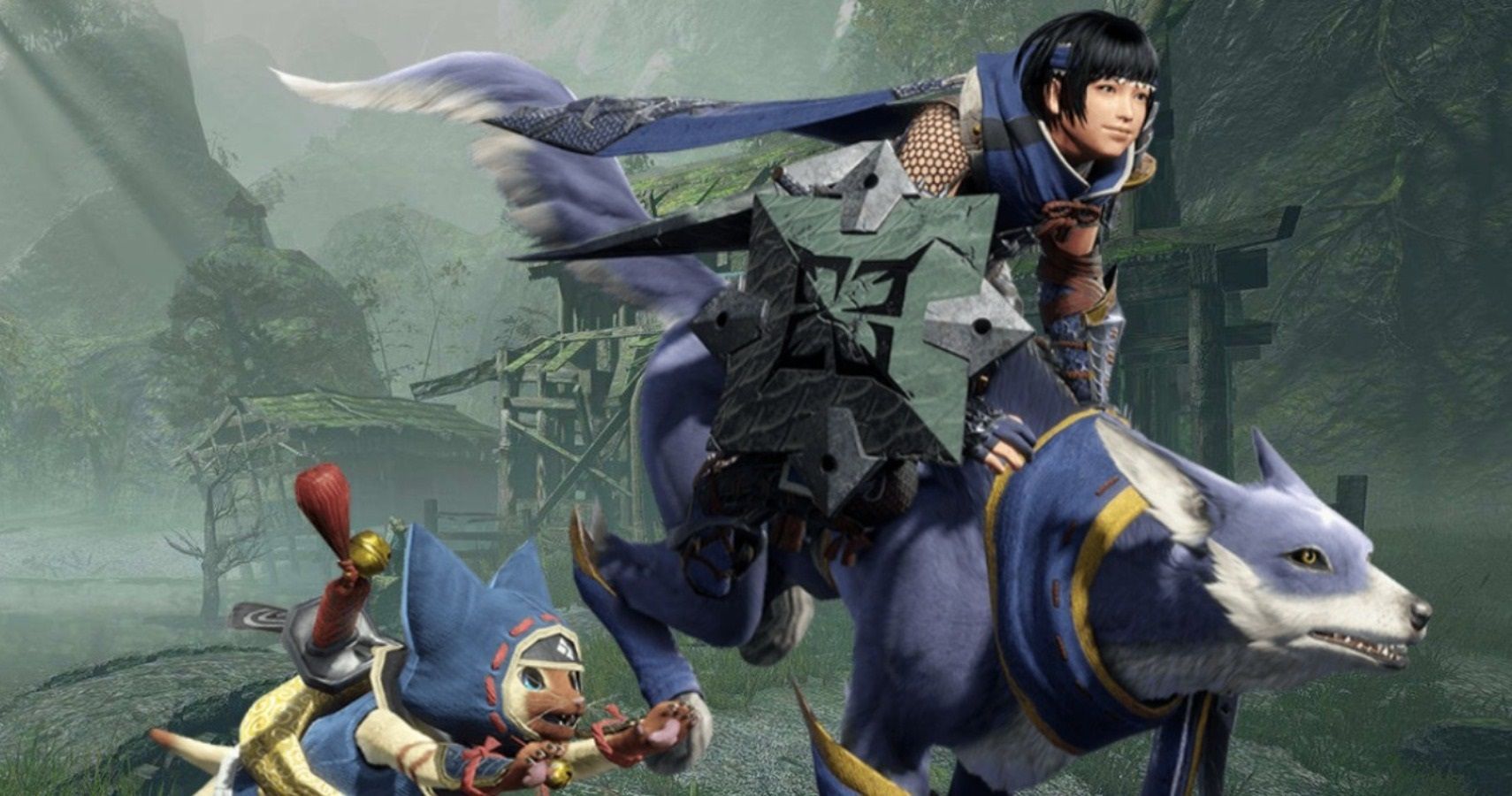 The fact you can gather all resources with the exception of harvesting larger monsters while riding the Palamute is ingenious, and makes moment-to-moment gameplay so much more enjoyable. As for returning to battle, Palamutes wipe minutes off your commute back into the fray, meaning that inexperienced players won’t feel like they’re missing epic confrontations with monsters when fellow hunters are busy doing all of the work. Yes, I might be calling myself out here.

Palamutes change the dynamic of Monster Hunter so dramatically that I pray they become a permanent fixture moving forward. They’re a perfect addition that make the entire adventure more accessible to newcomers while also ironing out archaic annoyances that have long held the series back. I remember when you had to tag monsters with paintballs to keep track of them across several different areas, and I hope we never return to those dark days. Palamutes are also cute as heck, which is a net positive in every way. 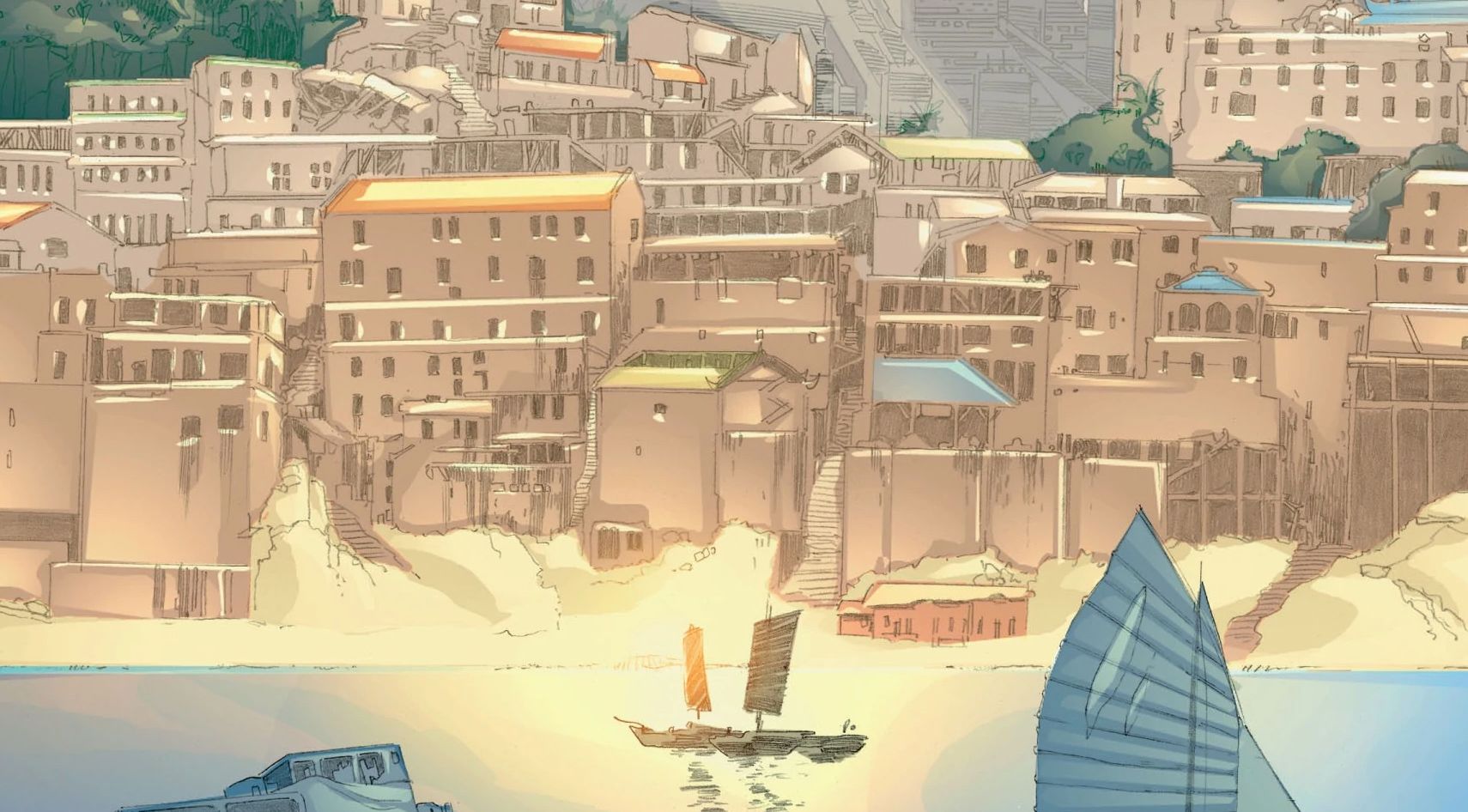