Since the end of the year is nigh, I’ve been frantically speeding through some of 2021’s best indie gems. One of them is a strange squirrel surveillance mystery game that’s simply called Nuts, which, in a nutshell, can be summed up as a minimalist, slower-paced take on Firewatch—complete with a distinctive veneer that’s immediately arresting to the eyes. For a game about stalking squirrels, Nuts is remarkably stylish, its scenes often suffused with dark hues of the night sky and the striking reds and yellows of the morning sun, the swathes of colour filtered through the branches of the forest canopy.

But aside from just taking in all the gorgeous scenery, your main task is to track the movement of the native squirrels in Meloth Forest, as instructed by your supervisor: a scientist named Nina who’s simply a disembodied voice at the other end of the telephone line. After getting your task for the upcoming days, you’ll need to trudge around the forest and put down several cameras, head back to your base, and hit “record”. At night, you’ll then review what the cameras caught on television screens. There are a few other features and buttons you can fuss around with to better aid your task: fast-forward and rewind buttons to better review your footage, and the ability to zoom in and out of specific spots in the video. Aspects of this feel like good ol’ fashioned detective work, except that you’re looking out for cuddly critters and their whereabouts, and following their trail does occasionally lead to unexpected surprises.

Your communications with Nina, however, seem oddly archaic; before beginning any task, you’ll need to let her know you’re in the cabin awaiting her instructions, and that means faxing a specific piece of paper to “clock in” your hours, so to speak. Phone calls with her, too, are largely one-sided, in the sense that she can call you, but you can’t really dial out or return her calls. It’s this sense of primitiveness, as if etching out a rural life in the midst of a forest without the bearings of technology, that adds to the game’s rustic charm, even if it can plod about in a rather glacial pace. Coupled with your main tasks of collating squirrel footage, all this can feel a tad repetitive and brief. There isn’t much to do aside from your task at hand. You can’t even whip out your smartphone and mindlessly scroll through Twitter. 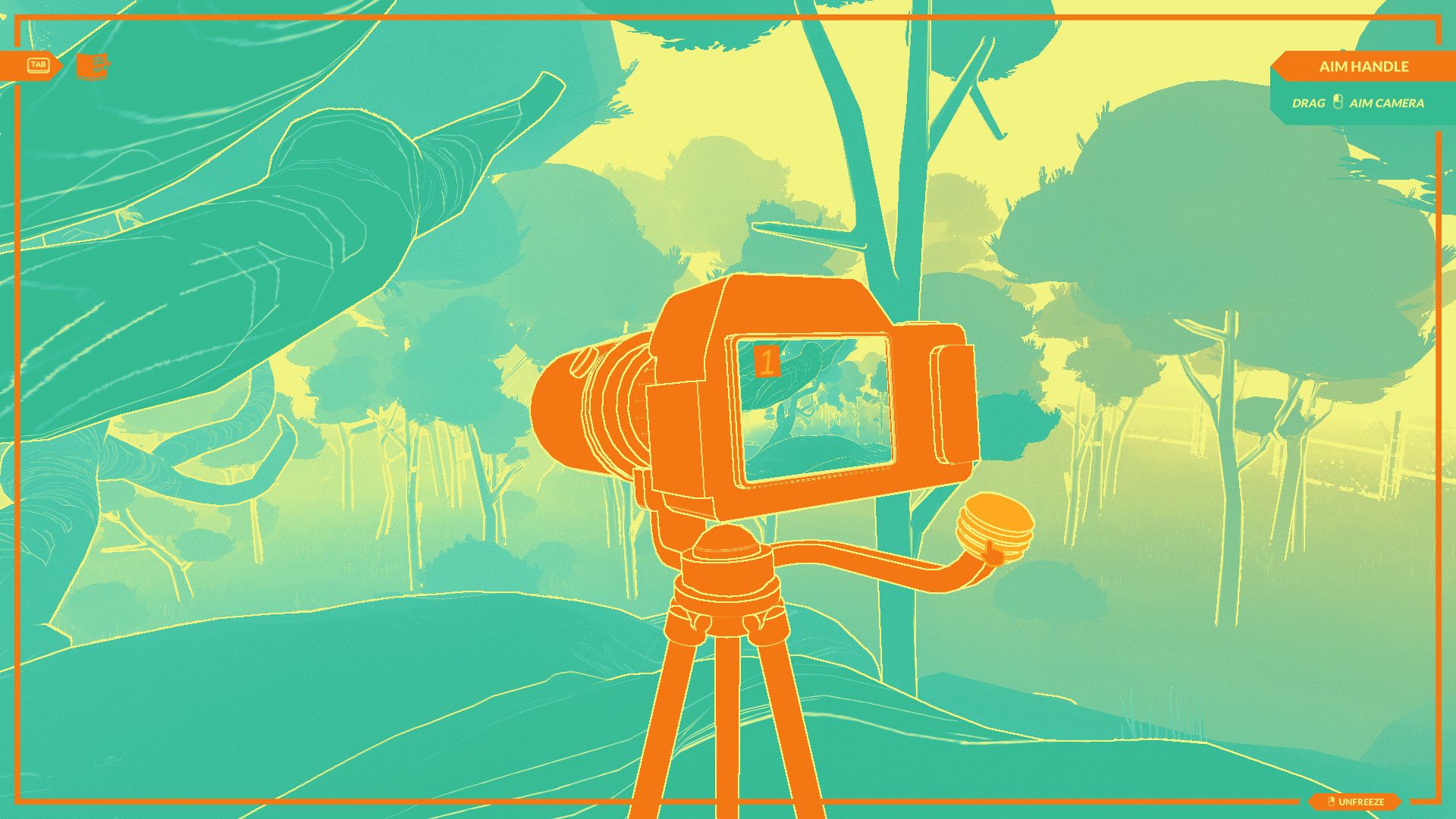 There’s a compelling mystery at the heart of Nuts which, in a brilliant way, helps to nudge the game along, together with a creeping feeling that you may end up spotting something–a spectral figure? A horribly mutilated corpse?—as you run through your footage every day. Even though it’s worth seeing through the game to its satisfying conclusion, Nuts still isn’t that sort of game; the point of it is to simply revel in the joys of squirrel watching. It may not be for everyone, but there are minute joys in discovering the squirrels’ hideouts, anticipating where the next one will be, and the final thrill of taking the perfect snapshot of them nibbling on their stash of nuts, or cleaning their faces in what they imagined as their homes. Nuts is honest detective work, slathered with an artistic filter of pastel hues, and seen through the lens of rustic living.

The Gargoyles board game has great combat, but it needs more Keith David