I’ve loved Pokemon since I was a kid. I watched the anime, the movies, and played all the games. I also have the correct opinion that Hoenn is the best region because of all the water. What I’ve grown to most appreciate about Pokemon is that the games can be as hard or as easy as you want to make them for yourself. Since I’ve played through the games countless times and I’m apparently just numb to nice things, I impose challenges on myself when I play just so I can feel something. The most well-known Pokemon challenge is the Nuzlocke – something that proves grinding is the absolute worst – but that can be a little intense for some people. Something I would recommend for those who want to add just a little spice to their playthroughs is changing the battle style to ‘Set’.

Set mode removes the option to switch your Pokemon to counter what an opponent is about to send out. Instead of being told you’re about to face a Geodude and given the option to counter it, you just get a rock thrown at your face. This drastically changes the momentum of battles, as you can no longer send out the perfect counter to every ‘mon. Instead, you have to either deal with the new threat with what you have out, or lose a turn swapping to a more effective counter. To activate set mode, go into the options menu and change the battle style to set. 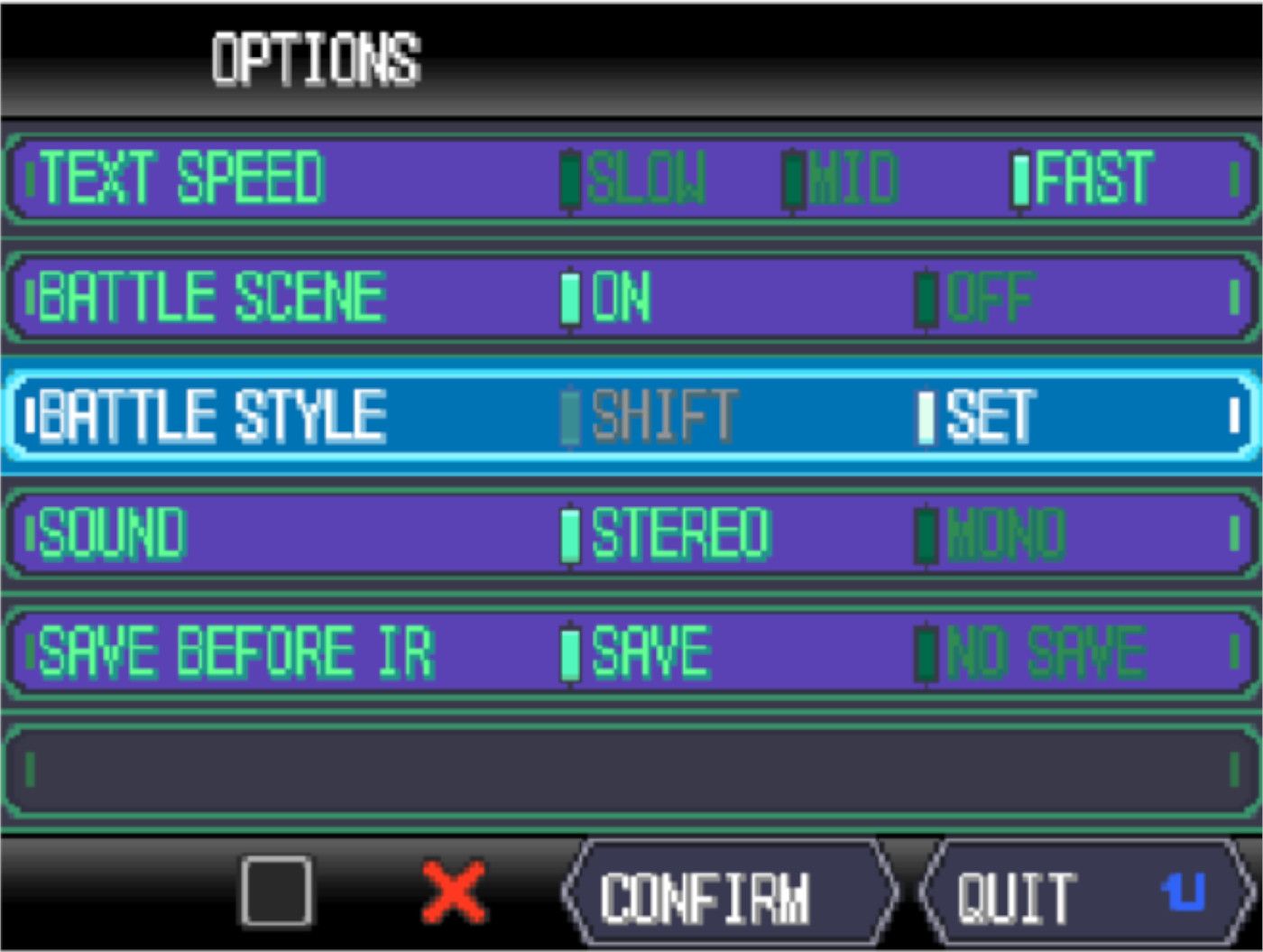 This may seem like a minor and insignificant change, but it really changes how I play. Instead of always having the upper hand by ensuring a type advantage, I risk being attacked or set up on. It balances the game a bit – combat ebbs and flows instead of just becoming a landslide victory. Because I know I lose a turn if I swap, I try and have more coverage moves on my pokemon. I’ll keep Ice Punch on my Swampert to help deal with Grass-types, or I may switch out to a Flying-type to lessen the impact of a Grass-type attack I predict.

Playing on set mode makes the game feel a lot more tactical, I feel like a strategic genius when I predict the type of an incoming move and block it effectively, or when I deliberately bait an Electric-type attack with Gyrados only to switch out to a Torterra. “You fool”, I cackle as I use Earthquake on the poor unsuspecting Electric-type. Rather than a slightly more complicated version of Rock-Paper-Scissors, there’s more nuance in set mode. 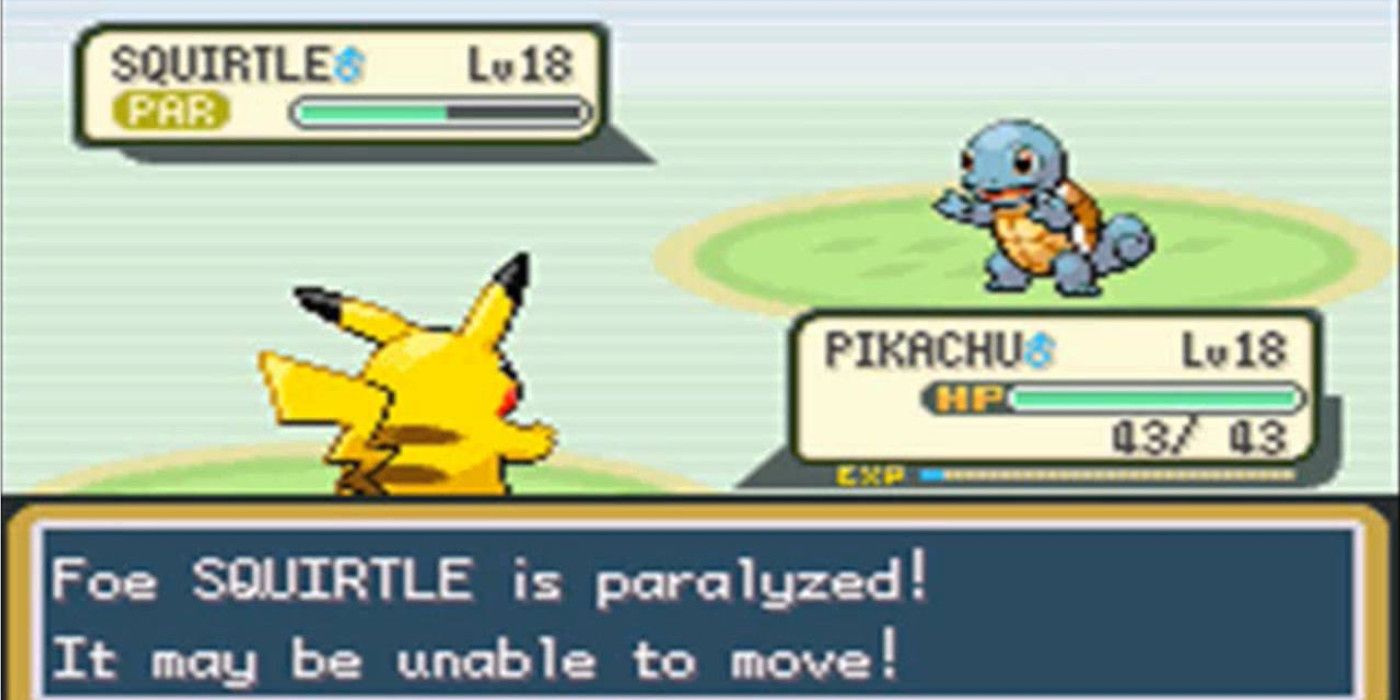 Obviously, trying to be smart can backfire, which makes the game far more interesting. I may swap to try and get the upper hand, only for the opponent to go for Dragon Dance or Agility and then be able to sweep my team. Or I may switch into a frail Ghost-type assuming the opponent is going to use a Fighting-type move, only for it to knock my ‘mon out with Rock Slide – that always hurts.

Set mode can make Pokemon so much more interesting by introducing an additional layer of strategy to battling. It can make you feel like Sun Tzu, or it can make you feel like whoever left the Ardennes unguarded for the second time. If you’re looking to add some challenge to your playthroughs but don’t want the stress of potentially killing you ‘mons, then set mode is a good place to start.

In A Year Where Family Games Thrived, Why Can’t Fall Guys Keep Up?